You are here:
Home / Japanese Games You’ll Know As A Different Name

Localization is a wholly separate discipline when it comes to media. One can even go as far as to say that translating a work makes it a whole new, separate piece of art. A lot often changes when a video game is localized from Japanese to English.

In the cases below, the whole game's name is completely different for one reason or another. For the most part, it usually makes sense why the change happened. In some cases, more than just the name was changed during the localization process. These days, such large changes happen less, though it definitely still occurs. 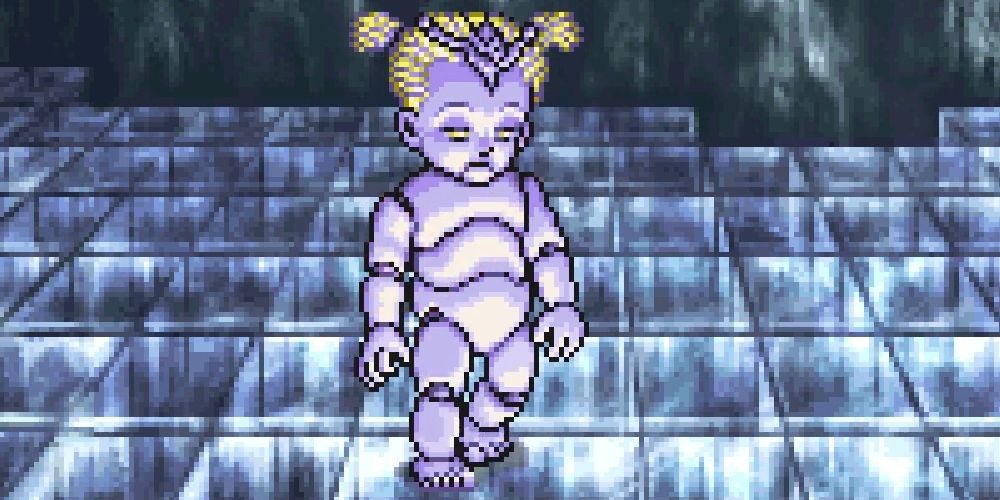 It took a couple of years for the first Final Fantasy game to make its way to the United States. Final Fantasy 2 and 3 skipped the localization entirely. Because of this, Final Fantasy 4 came out as the second numbered title in the West.

The same happened for Final Fantasy 6, which many older gamers played on the SNES as Final Fantasy 3. Final Fantasy 7 decided to unite the numbered system for the two regions. The unreleased games eventually received their proper numbering when they were re-released on the original PlayStation and, eventually, the Nintendo DS. 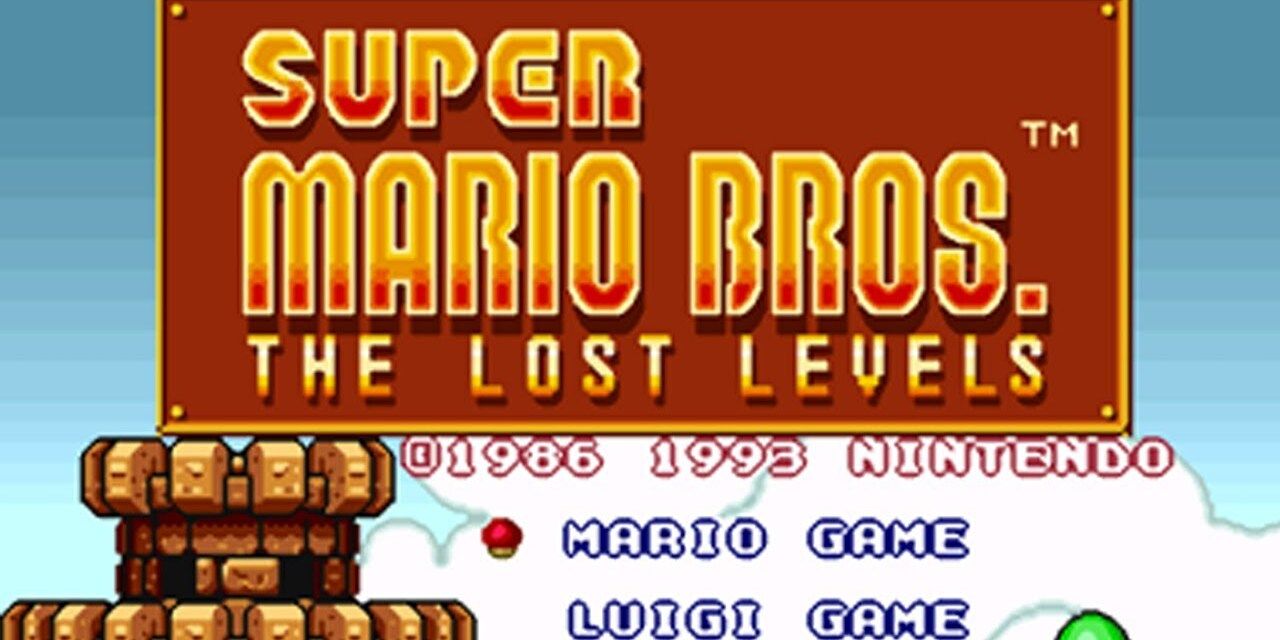 Super Mario Bros. 2 in the United States is really a re-released and re-skinned version of Doki Doki Panic, an unrelated platformer. The real Super Mario Bros 2. in Japan more closely resembles the first game in the series.

Players in the states did not see this until Super Mario All-Stars on the SNES, where it was included as Super Mario Bros. The Lost Levels. The game's release was held back because Nintendo deemed it too hard for western audiences and the game is indeed extremely punishing. 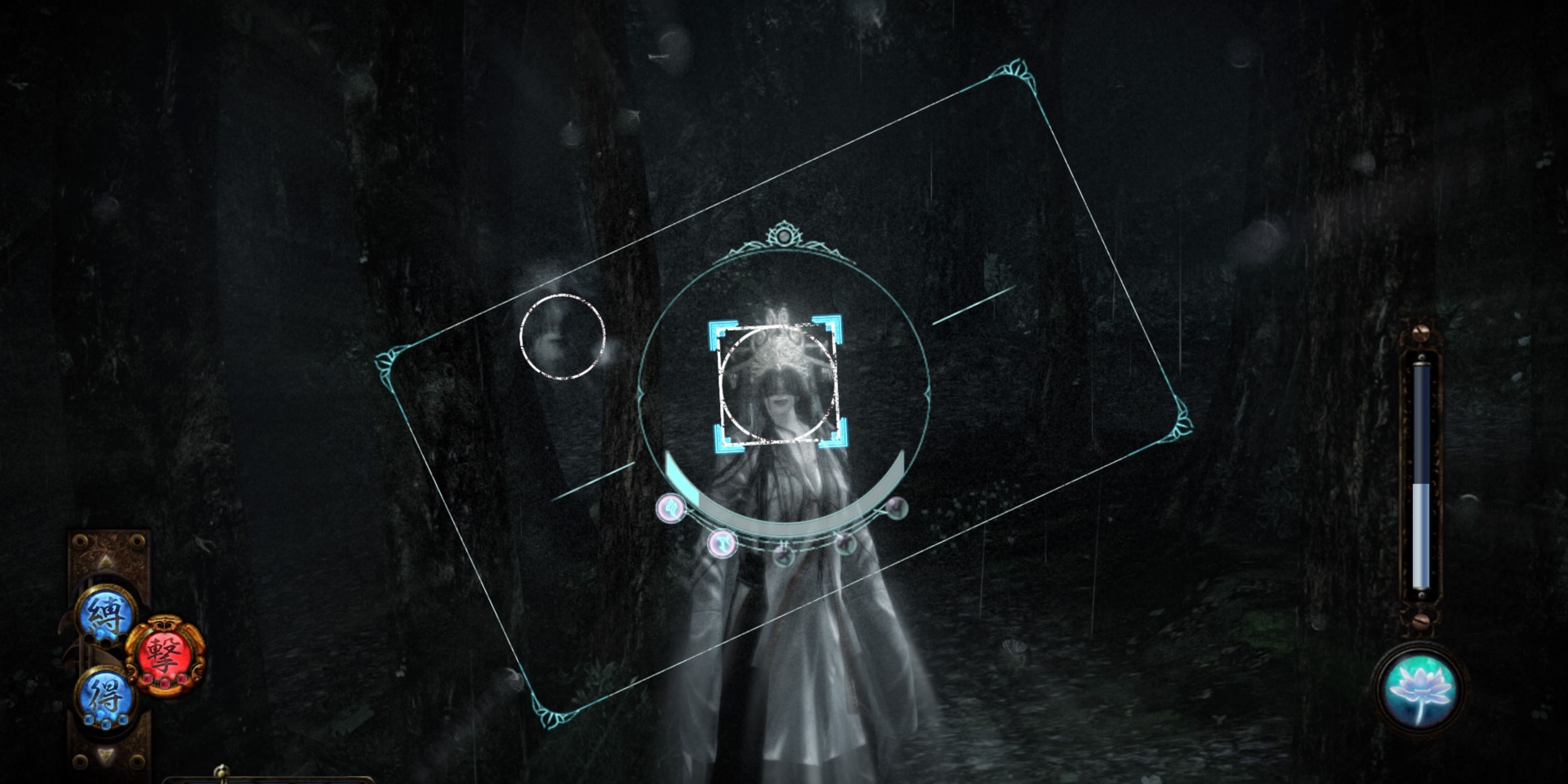 Fatal Frame is a terrifying series. You don't even have guns to protect yourself from the ghostly spirits haunting you. Instead, you use a camera to ward them off. The name Fatal Frame makes perfect sense when you consider the gameplay.

In Japan, the game's original title is Zero. There are several other notable changes between the regions, including a slightly different design for the main character. 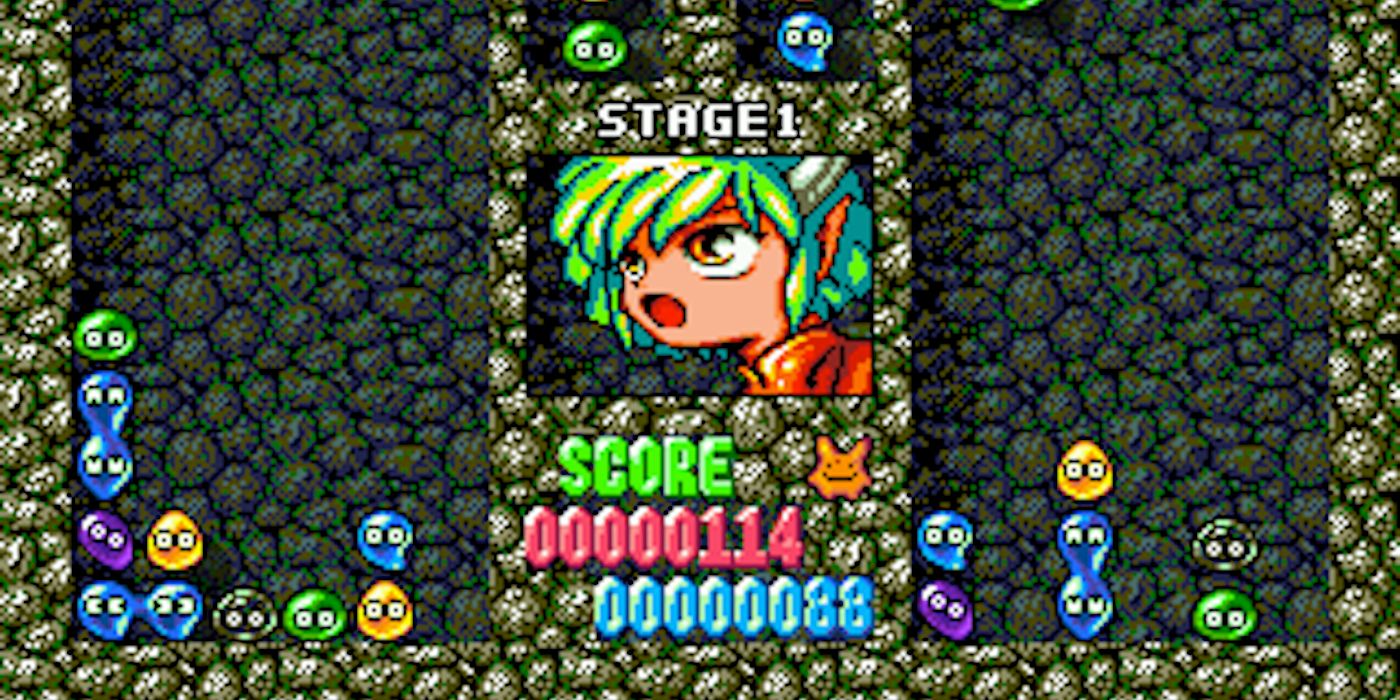 Puyo Puyo is a popular puzzle game first released in 1991 for the Sega Genesis. If you are having trouble remembering such a game coming out in the United States, do not worry. When it was brought over to western shores, the game was retitled Dr. Robotnik's Mean Bean Machine.

The gameplay remains identical, but it simply has the Sonic aesthetic laid down on top of the original design. While it was good to still get the game, it is unfortunate an artist's work was not seen in other regions for so long. 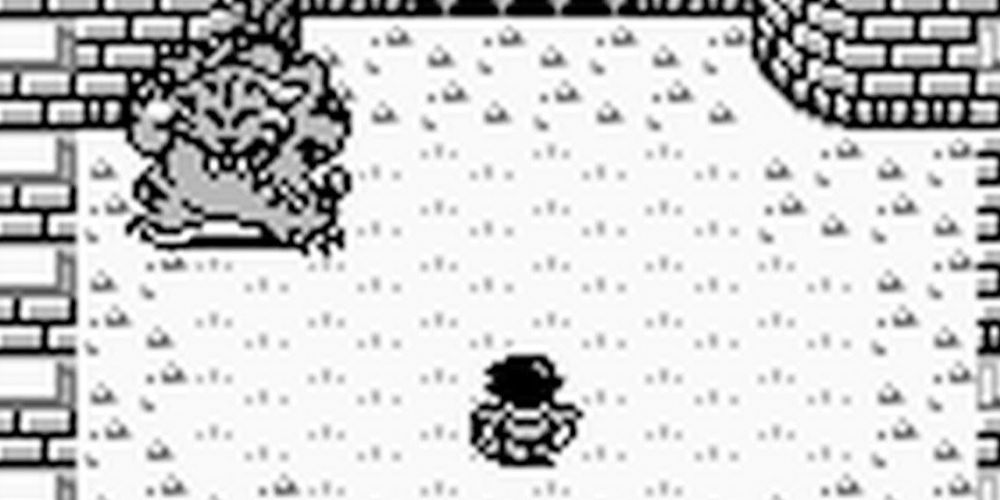 When the game was remade in 2016, it was called Adventures of Mana. Even though the original US release bears the Final Fantasy name, its gameplay greatly differs from the turn-based combat for which the series is known. 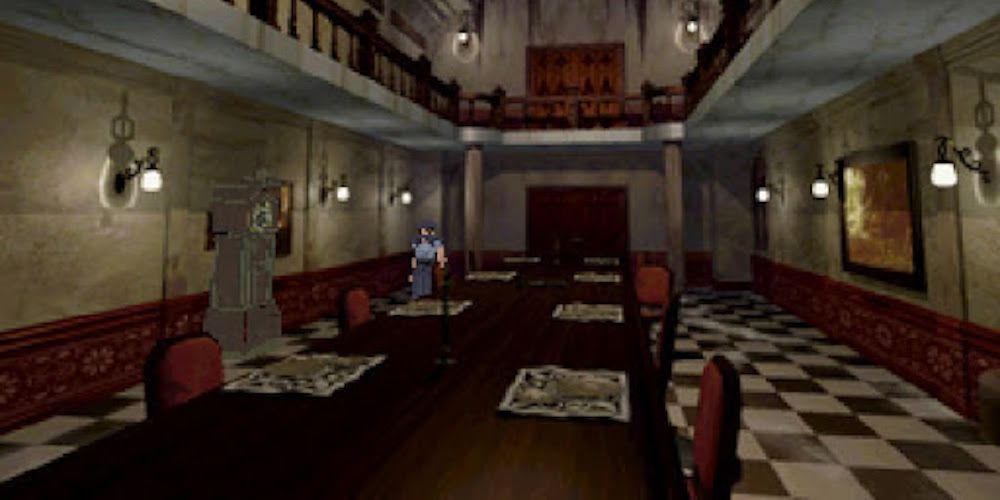 The name Resident Evil barely makes sense when you think about it. The closest reasoning is because the first game is set in a large mansion. The game was made as Biohazard in Japan. However, the difficulty of trademarking the title caused Capcom to search for a different name.

Funnily enough, Biohazard would be used as the subtitle to the seventh numbered game, perhaps indicating the game's desire to return to the series' roots. In Japan, Resident Evil 7 is known as Biohazard 7: Resident Evil. 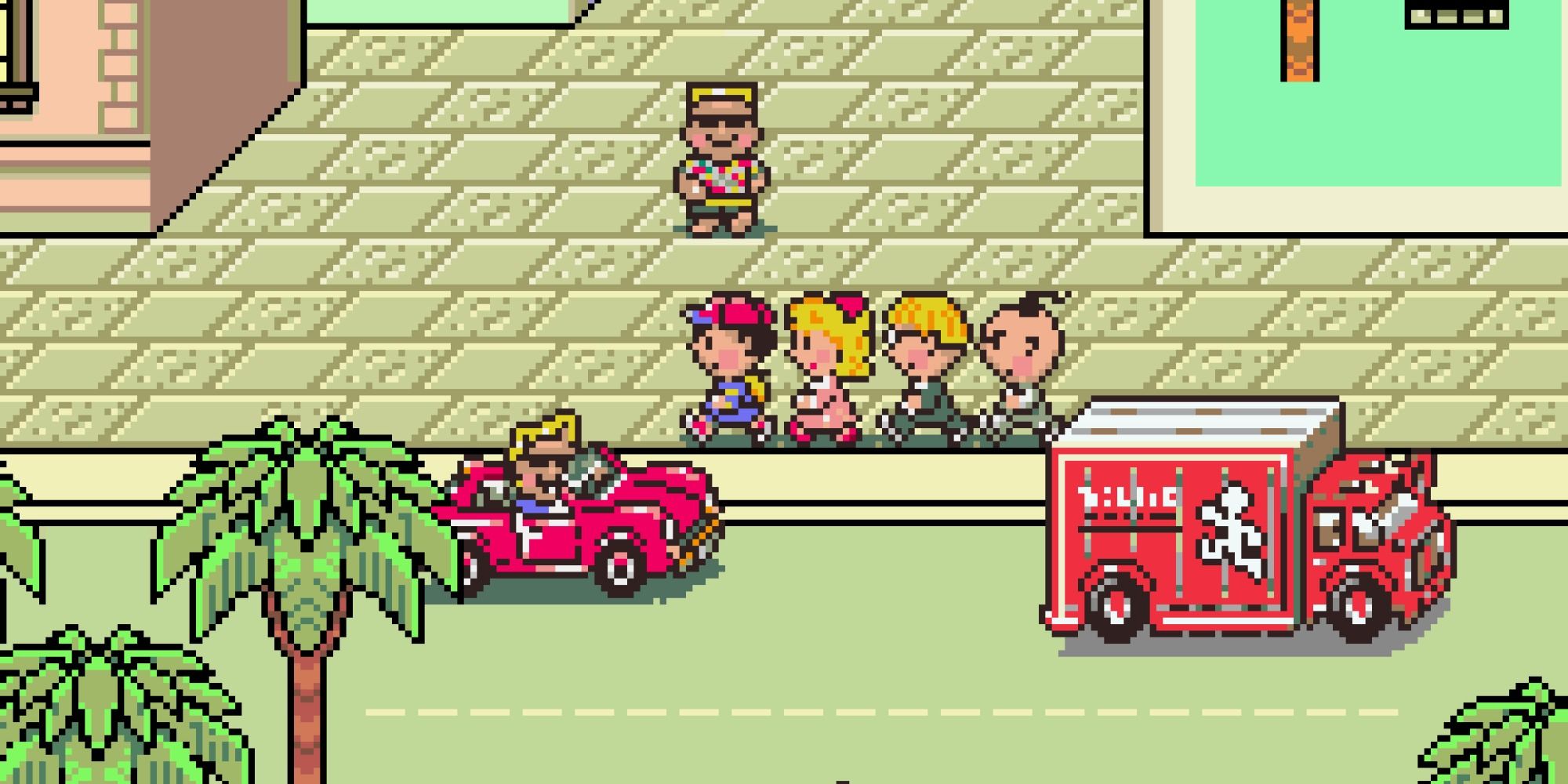 Earthbound is a unique cult classic RPG taking place in a modern-day setting. It was a novel idea back in 1995 (1994 in Japan). Few realized back then that it was the second time this setting was tackled for a Nintendo RPG because it is, in fact, the sequel to a game previously only released in Japan.

Mother came out on the NES in Japan in 1989. Because of this, Earthbound's original title is Mother 2. A third game in the series, Mother 3, also came out on the Game Boy Advance in 2006, but this game was also never localized. 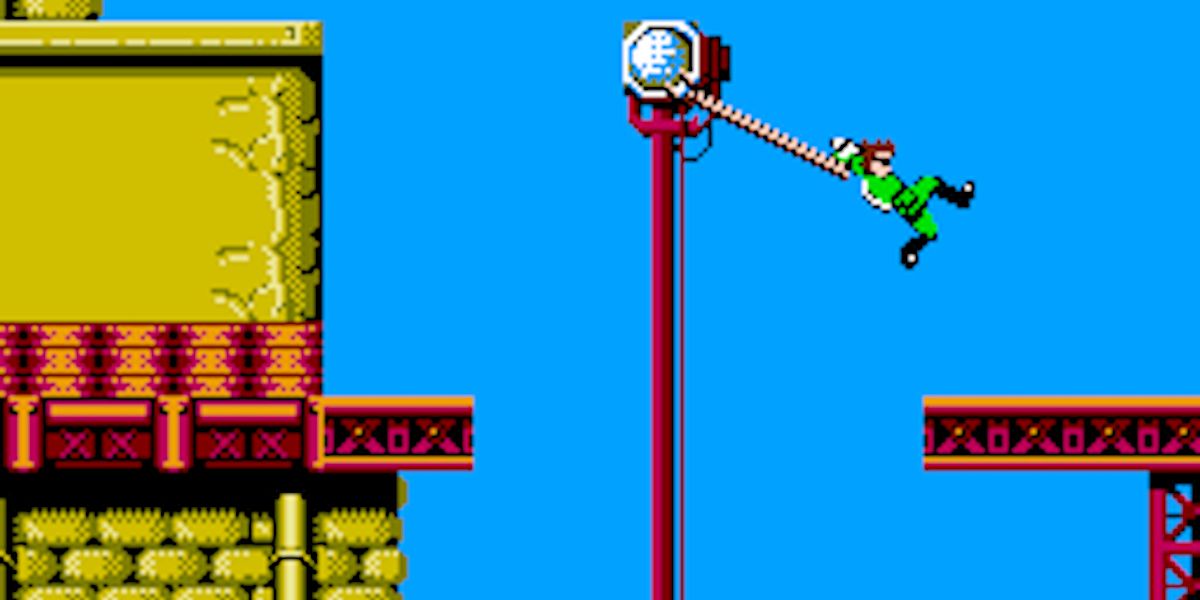 Bionic Commando is a classic 1988 action game where you use a robotic arm to traverse the levels. The game's original title was Hitler's Resurrection: Top Secret. It more accurately describes the game's narrative and the enemies, rather than focusing on the protagonist's abilities.

The enemies are indeed Nazis and the final boss is a resurrected Adolf Hitler. However, the name, along with all allusions to Nazis and Hitler, was changed. Hitler is renamed Master-D but it's still easy to see who the enemies are meant to be even in the localization, despite lacking the imagery.