You are here:
Home / Japan Is Opening Its First-Ever Esports High School

Esports is becoming a big deal these days, and academia is starting to recognize its value. That’s true here in North America where various colleges are starting to offer esports and video game courses while some are even offering esports scholarships. Japan is taking esports seriously too, but they’re trying to capture students at a somewhat younger age at the county’s first-ever esports high school.

It's called Esports Koutou Gakuin, which basically translates to Esports High School. This prestigious house of learning is being funded by the esports divisions of Japanese telecom company NTT and Tokyo Verdy, a pro soccer team. It's also being staffed by professional esports players as well as manager types from both Verdy and NTT.

Inside Esports High is an academic setting unlike any other. The website shows a lecture hall with a giant screen and desks that each support four gaming rigs. Those gaming rigs, by the way, are 40 Galleria XA7C-R37 PCs powered by an Intel Core i7-11700, Nvidia RTX 3070, 32GB of DDR4 RAM, and 1 TB of NVMe storage. The desks also have a variable layout to suit each student and a nice chair and headset. 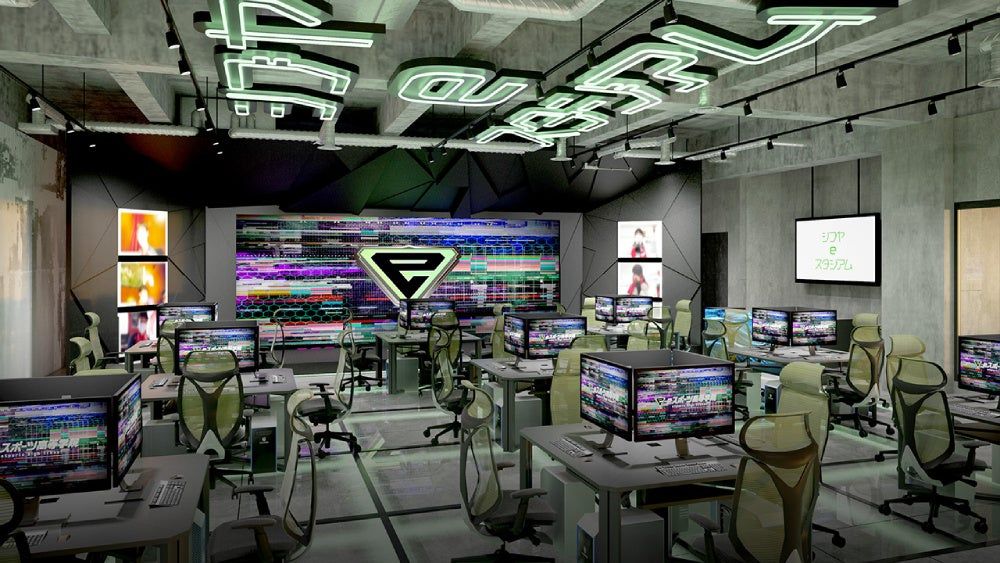 The site doesn't specifically mention what games are going to be on the curriculum, but it does say it'll teach students about first-person shooters, real-time strategy games, MOBAs, and third-person shooters.

And as per Kotaku's reporting, Esports High isn't just about games. It'll also teach a standard Japanese high school curriculum that just also happens to include courses on games, game commentary, streaming, and content creation. Future careers for graduates could also include VR creator, game writer, 3DCG designer, game designer, special effects creator, or programmer, although most of those will likely require additional training at college, university, or a vocational school.

The site allows prospective students to download applications, although specific pricing hasn't been announced yet. Open campus tours start in January with the expectation that Esports High School will start teaching students in April.