You are here:
Home / It’s Unfair To Me Personally That Video Games Are Launching During The World Cup

This is a busy time of year to be a game’s journalist. Here at TheGamer, every editor puts together their own top ten list for GOTY, so you can’t just mumble along while the others talk about Signalis – you either play it for yourself or expose your taste as horrifically mainstream and basic. Not to mention we’ve just had three major triple-A launches on top of Pentiment (and another couple just before that), with Midnight Suns, The Callisto Protocol, Need for Speed, and High on Life on the way. Do these people not know the World Cup’s on?

The World Cup is a special tournament. Football is the most important sport to me, and the World Cup the most important tournament. In a world where media is becoming safe, stagnant, and predictable, sport represents the truest power of art – the ability to surprise, and to make us feel. It’s also the one corner of football where money is not king; Qatar is hosting the most expensive tournament ever and became the first hosts in history to lose their opening game. But it’s not just a case of the best teams showing up for an easy ride. Just ask Germany and Argentina.

While there have been more 0-0 draws than we’d like, this is already proving to be a hugely exciting World Cup. I know it’s in winter. I know it’s corrupt. I know they’re taking rainbow hats off fans. I know it shouldn’t be there, it should have been five months ago in Australia. I know all this, but they aren’t going to take it from me. This is the beautiful game distilled into its most perfect form, and it happens once every four years. They aren’t going to take it from me. 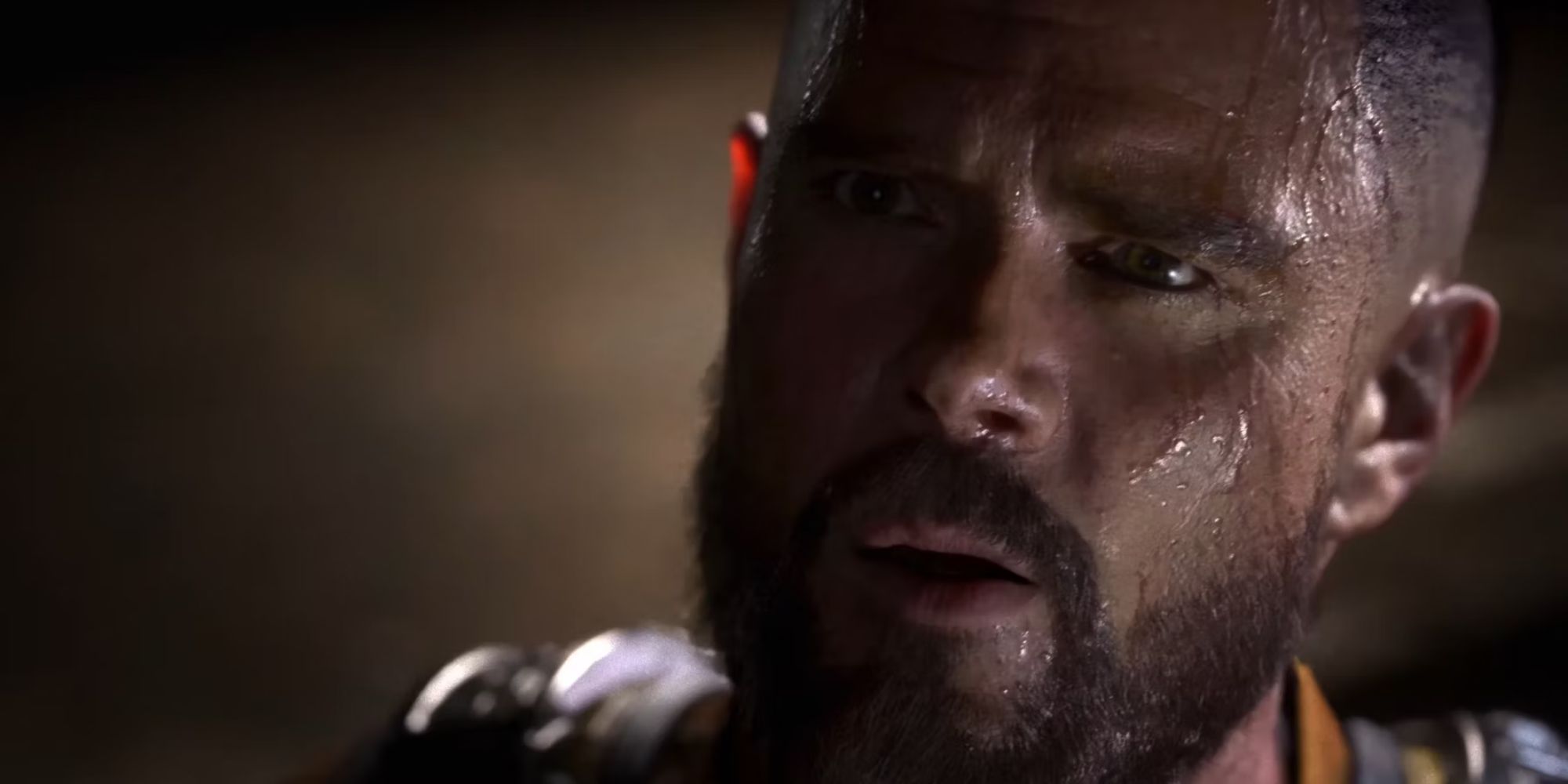 In the group stages, four games a day are a veritable feast, but they also leave me a little stuffed with no room for dessert. I’m interested in Pentiment, and I know it’s short, but my time is even shorter. I still have to finish God of War Ragnarok, Sonic Frontiers, and Pokemon Scarlet too. With so many games coming out so close to the GOTY deadline, I was already making some sacrifices. I was never too into Dead Space, so I’m fine with skipping Callisto. I haven’t enjoyed a Need for Speed in a decade. Midnight Sun’s seemed too long and hyper-tactical, but our reviewer has me convinced to give it a whirl, so there goes any chance of squeezing in Hardspace: Shipbreaker.

It would be hard enough to play all these games anyway, but now my brain is consumed every minute of every day by the World Cup. It has taken over. Historically satirical critically acclaimed adventure game by Obsidian? Give over, it’s Canada vs Croatia in 15 minutes! Just squeeze in a quick dash through this Frontiers island at the weekend? No chance, that’s when Tunisia play Australia! Work through the next Titan encounter on Pokemon in the evening? I’ll be too excited to think after Saudi Arabia vs Poland! 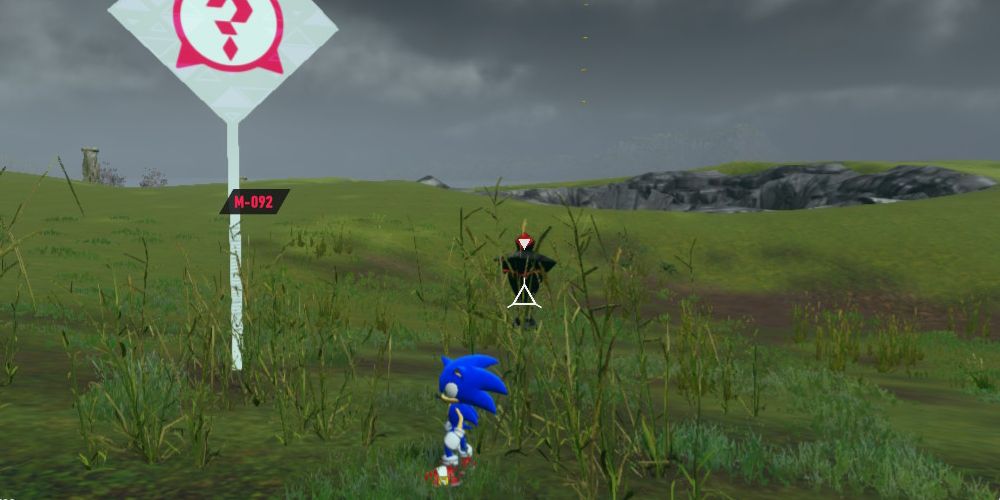 We’re not even out of the groups yet. The positive of the knockout games that there’s a little more time around them, with small breaks between each round and just two games a day (then just one when we’re down to the final four). But the anticipation is too much then, you just can’t win! Settle down for a quiet evening of Ragnaroking the day before England meet the Netherlands in a Round of 16 tie? Have you completely lost the plot mate?!

Here’s my proposal – all things are cancelled until December 19. No new games. No new movies. Time ceases to move. Nobody ages. No deaths. No births. Just football. Football football football until someone has their hands on the trophy. All football all the time. We can pick up the video games again when it’s over.