You are here:
Home / It’s Time For A Star Wars Anthology Series

If you were into Star Wars in the '90s, chances are you read Tales From the Mos Eisley Cantina and/or Tales of the Bounty Hunters. These collections of short stories, written by an array of talented sci-fi authors, were unique in the world of Star Wars spin-off novels in that they weren't afraid to tell smaller stories. Unlike, say, the Thrawn or Jedi Academy trilogies, these weren't big multi-book epics with grand galactic stakes, but focused, mostly self-contained stories set in the grimy, shadowy corners of George Lucas's galaxy far, far away. 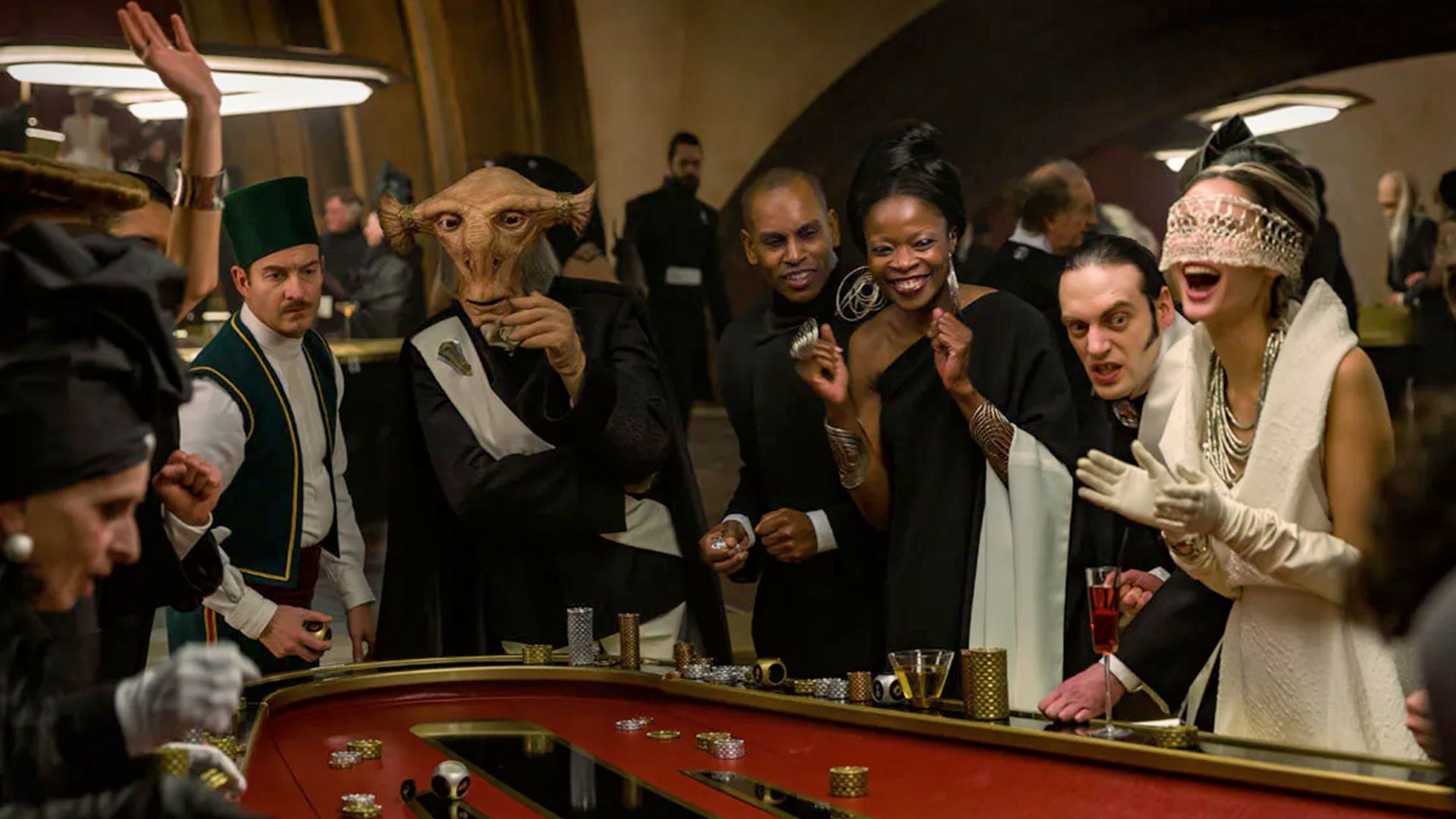 There are higher stakes stories, but it's these slice-of-life tales that really fired my imagination as a teenager—and, today, make me wish Lucasfilm would make a Disney+ series with a similar vibe. A galaxy as storied and expansive as this would be a perfect fit for an anthology series where we spend 45 minutes in some part of it we've never seen before, through the eyes of an ordinary person. We've met plenty of Jedi, Sith, and Rebels in Star Wars, but how about a moisture farmer, podracer, pazaak shark, hotel owner, or droid mechanic?

I'm a Star Wars fan, but I have to agree with Rich Evans from Red Letter Media's assertion that its galaxy feels small—mainly because the stories told in it are almost always connected to the movies' mythology in some way. An anthology series about everyday life in this universe would be the perfect antidote to that, broadening the scope of the setting significantly. There are locations in the Star Wars films that we only visit briefly, but a series like this would let us revisit these places and learn more about them and their inhabitants. 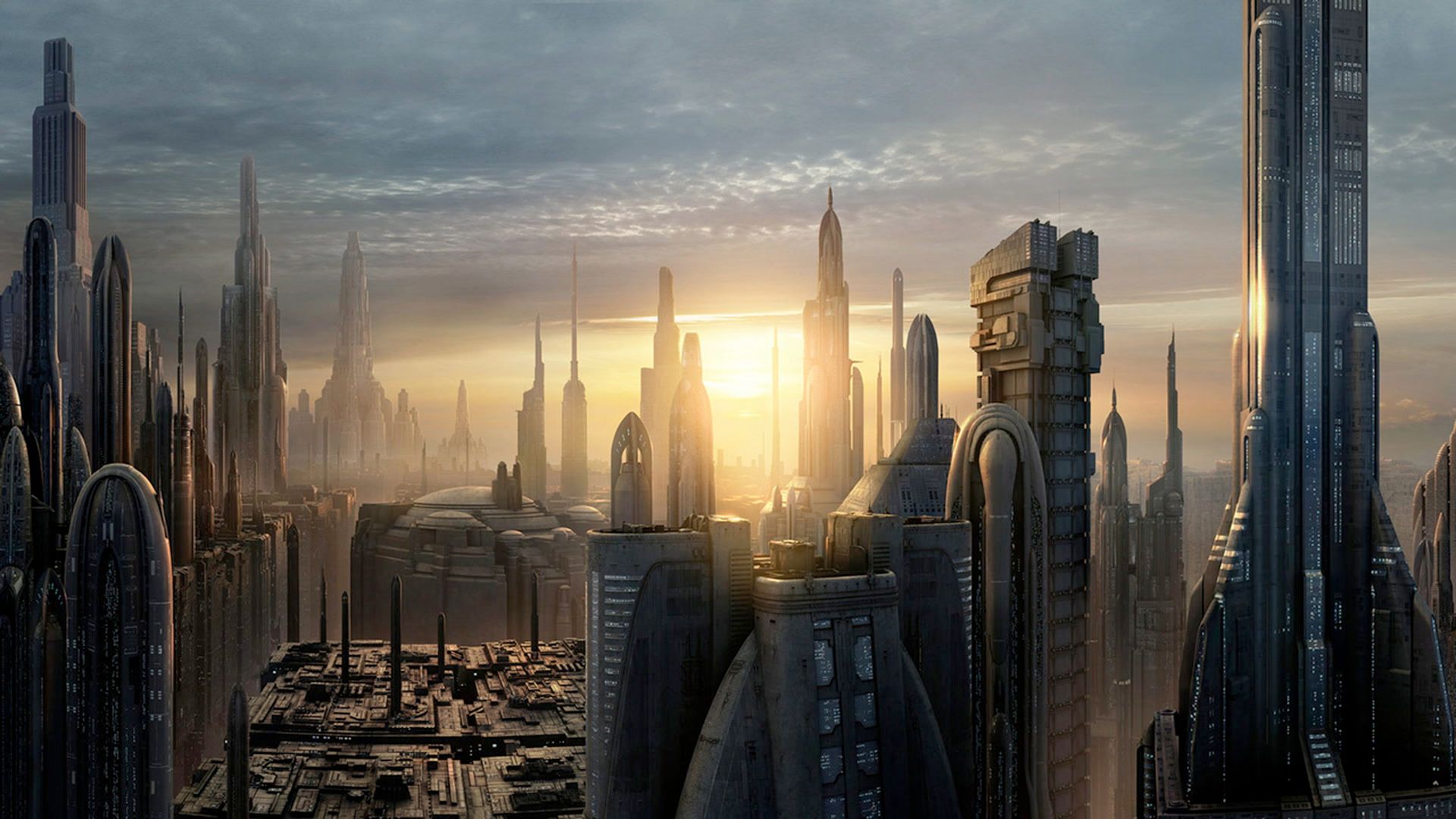 Think of somewhere like Canto Bight, the gaudy, sin-filled casino city we visit relatively briefly in The Last Jedi. Think of all the stories you could tell in a place like this—and I don't mean about the crime boss that runs it. I'm talking about croupiers, down on their luck gamblers, waiters, droids. Hell, anyone. I'd love to just spend an hour there, meet interesting people, be told a cool story, and then blast off to somewhere else in the next episode. No cross-episode arcs, no links to the Skywalkers, no callbacks to the movies or other Star Wars media. Just a simple, compelling storyline that stands on its own merit.

Star Wars' particular brand of sci-fi is painted in fairly broad strokes. In general, the series doesn't spend much time on the practicalities and functionality of its setting. Certainly not to the degree of something like Star Trek. But that stuff can be just as interesting as interstellar wars and lightsaber battles. The real world is full of drama. Just because you work a boring job doesn't mean you don't have any stories to tell, and I'd love to see a Star Wars show that tapped into that. The fate of the galaxy doesn't always have to be at stake