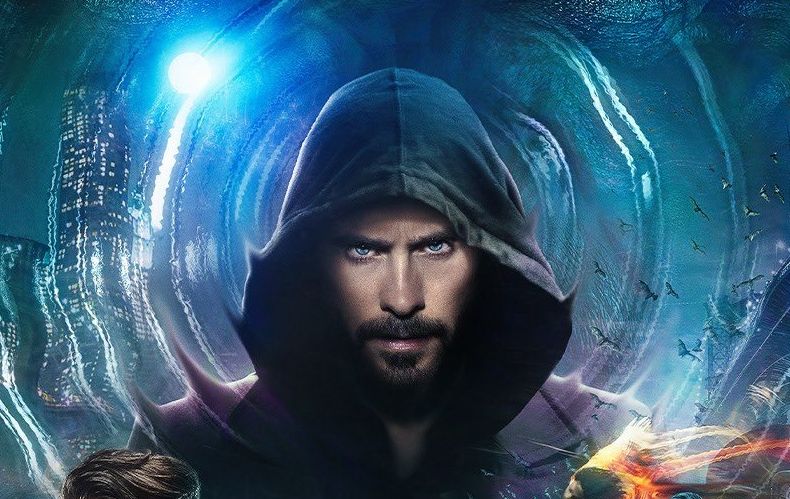 Fake State of Play leaks are spreading like wildfire online, and some are a lot more entertaining than the truth is likely to be.

With a new State of Play taking place this week, we’re in peak fake leaks territory. It’s the perfect time for no-names on Reddit to put together a perfectly reasonable sounding list of announcements, to trick people and drum up false expectations.

Two supposedly leaked document, that list all the announcements from the show have already appeared on Twitter. Aside from the lack of a reliable source, the fact that both leaks contradict each other proves neither can be trusted.

That hasn’t stopped some from treating one or the other as fact, but as if to counter them being spread as gospel, several fans have flooded Twitter with their own fake leaks.

Not only are the contents of the ‘leaks’ funny but so too are the deliberately try-hard comments about how real they are.

Some of them can almost pass themselves off as legitimate, such as one that lists several highly anticipated games like Street Fighter 6 and the rumoured Resident Evil 4 remake.

Our absolute favourite has to be tarnished david’s attempt because their fake leak is comprised of nothing but announcements related to the Morbius movie, which has become ironically popular through ridiculous memes.

Highlights include a Morbius Babies spin-off for children and a sneak peek at a sequel that features Spider-Man ‘for real this time,’ only for notes to admit he’s not in the teaser.

Aside from just being funny, this whole situation shows how easy it is for anyone to fake a leak. At the moment all we know officially about the State of Play is that the PlayStation VR2 will receive particular focus, but probably not any other Sony first party games.