Hazelight Studios released a new trailer for its upcoming co-op platformer It Takes Two, with gameplay so varied director Josef Fares stated it is “impossible to get tired of.” The project showcased multiple examples of its exciting platforming for two players, including some inventive boss battles.

It Takes Two will be quite different from the previous Josef Fares’ games — A Way Out and Brothers: A Tale of Two Sons. Instead of mostly cinematic game experience, this time, the creative team focused completely on gameplay. The microworld of It Takes Two throws its characters Cody and May into all sorts of trouble. The characters are forced to deal with their abandoned passions, piece by piece fixing their broken home, garden, marriage, and love.

The new trailer for It Takes Two showed several challenging boss fights, something that previous Hazelight titles lacked. In the upcoming cooperative adventure, players will have to fight a broken vacuum cleaner, which spits out mud and even tries to burn Cody and May. There’s also a wild garden weed, which doesn’t want to leave their property. It Takes Two will also include fights with huge moles, insects, and UFOs.

It Takes Two also features a wide variety of interesting levels to explore, full of entertaining puzzles and engaging mechanics. Players are not obligated to find and try them all, but almost every item in a level is interactive.

Previously director Josef Fares said It Takes Two will feature about 25 unique minigames to entertain its players. The Head of Hazelight Studios pointed out the game will take about 14-15 hours to complete, and the team put every effort into making the game as entertaining as possible. Fares also mentioned that many players never finished A Way Out, but with It Takes Two the team hopes players will certainly get to the end credits.

It Takes Two is coming out on March 26 and will be available on PlayStation 4, PlayStation 5, Xbox One, Xbox Series X|S, and PC via Origin and Steam. You don’t need to buy a second copy of the game to enjoy it with your friend.

Next: Give Josef Fares A Reality TV Show Already 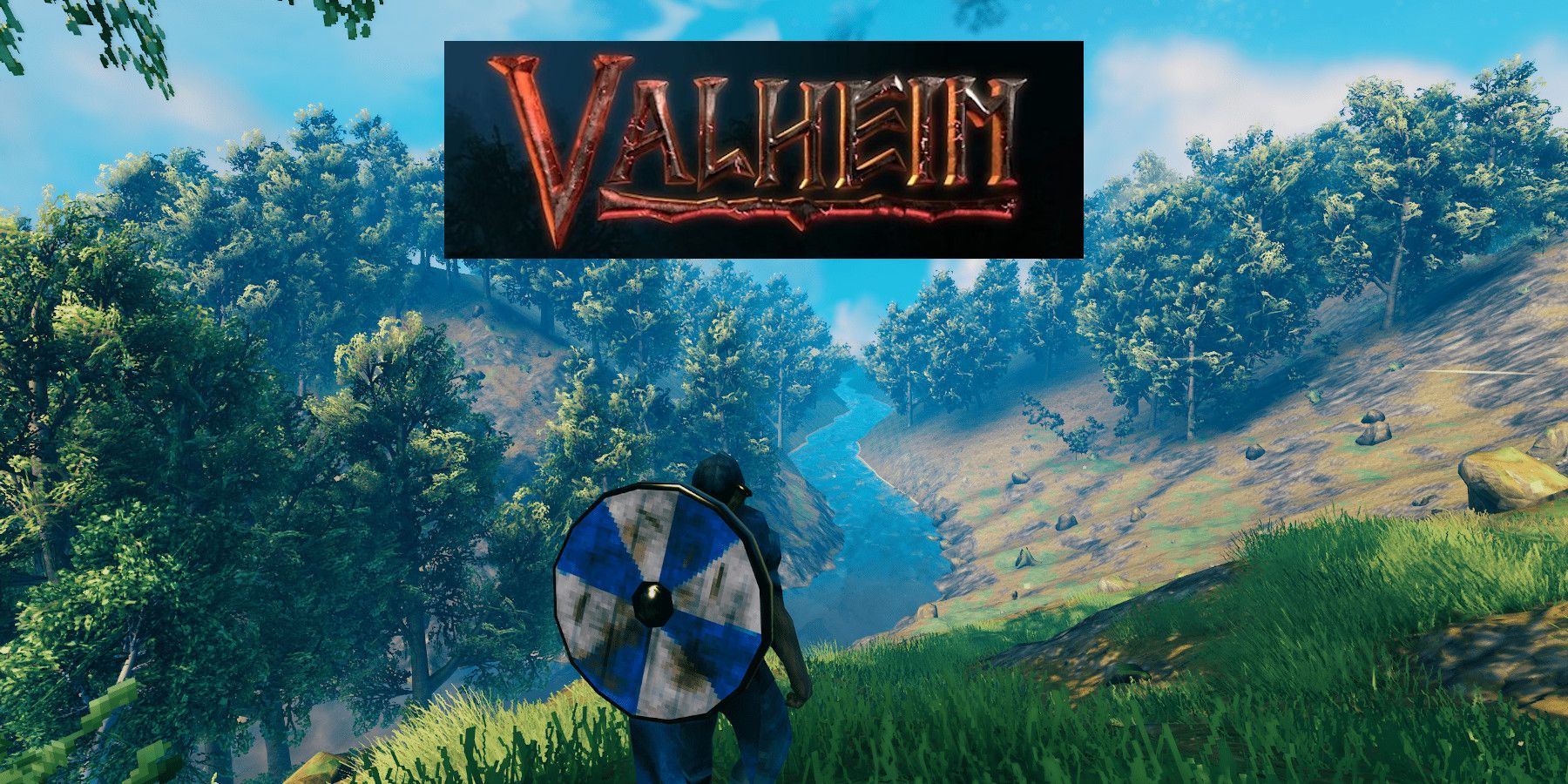