You are here:
Home / Islets: How To Beat The Runaway Plant

Islets: How To Beat The Runaway Plant

Don't you just hate it when your plants start getting out of their pots and running away from you? When the start trying to eat you it's even worse. Well, this is what we have to deal with in Islets – a verifiable Runaway Plant that used to belong to an adorable rabbit gardener but now clings to a ceiling and prevents you from making progress.

Beating this Little Shop of Horrors reject will likely require some practice and some fast reflexes. We hope you brought some weedkiller- no? Just a sword? We'll make do – here's how to turn the Runaway Plant into cuttings. 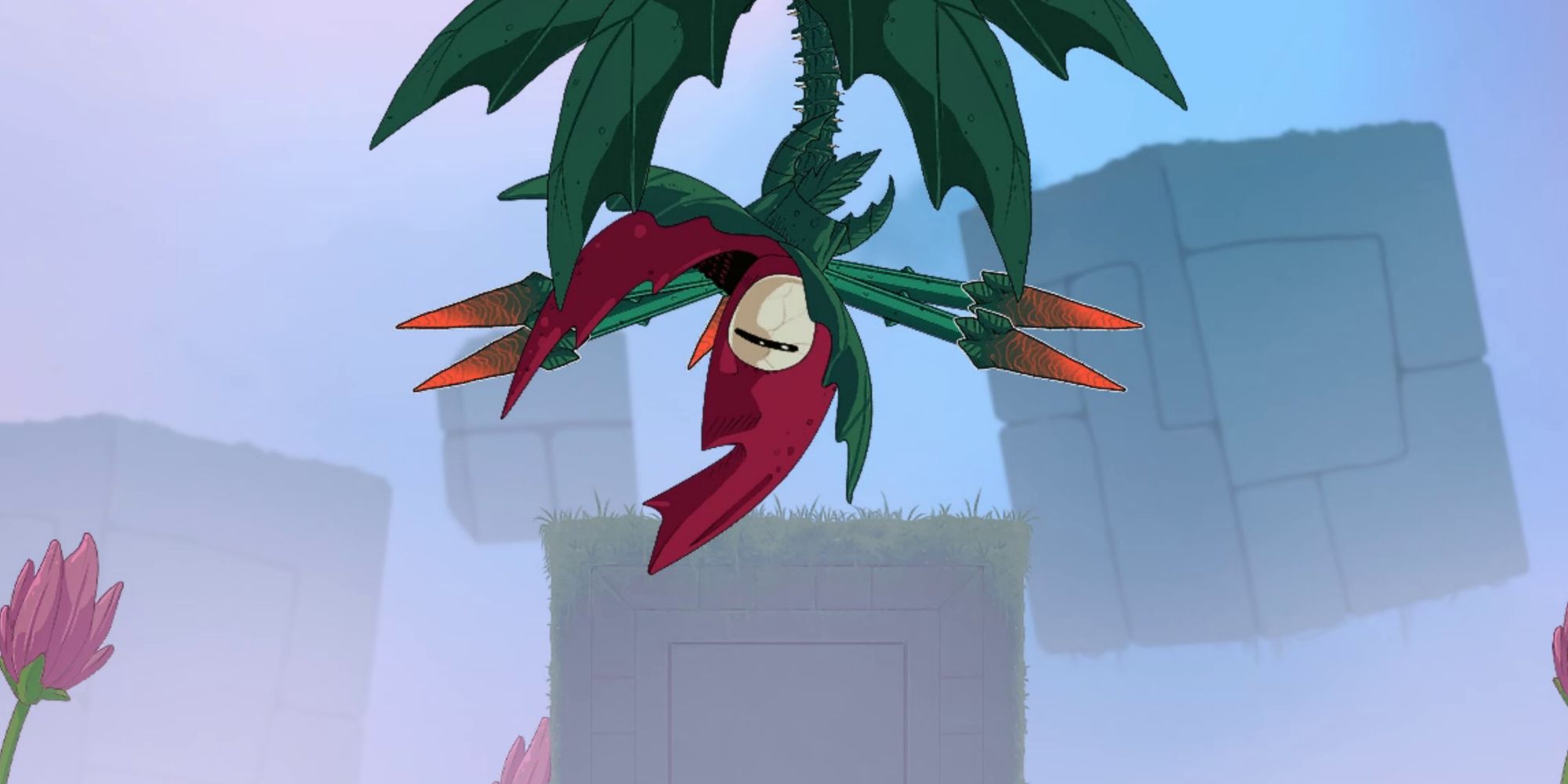 The Runaway Plant will spend the entirety of this boss fight attached to the ceiling, so it's quite hard to attack. Unfortunately, it has plenty of attacks to get you. 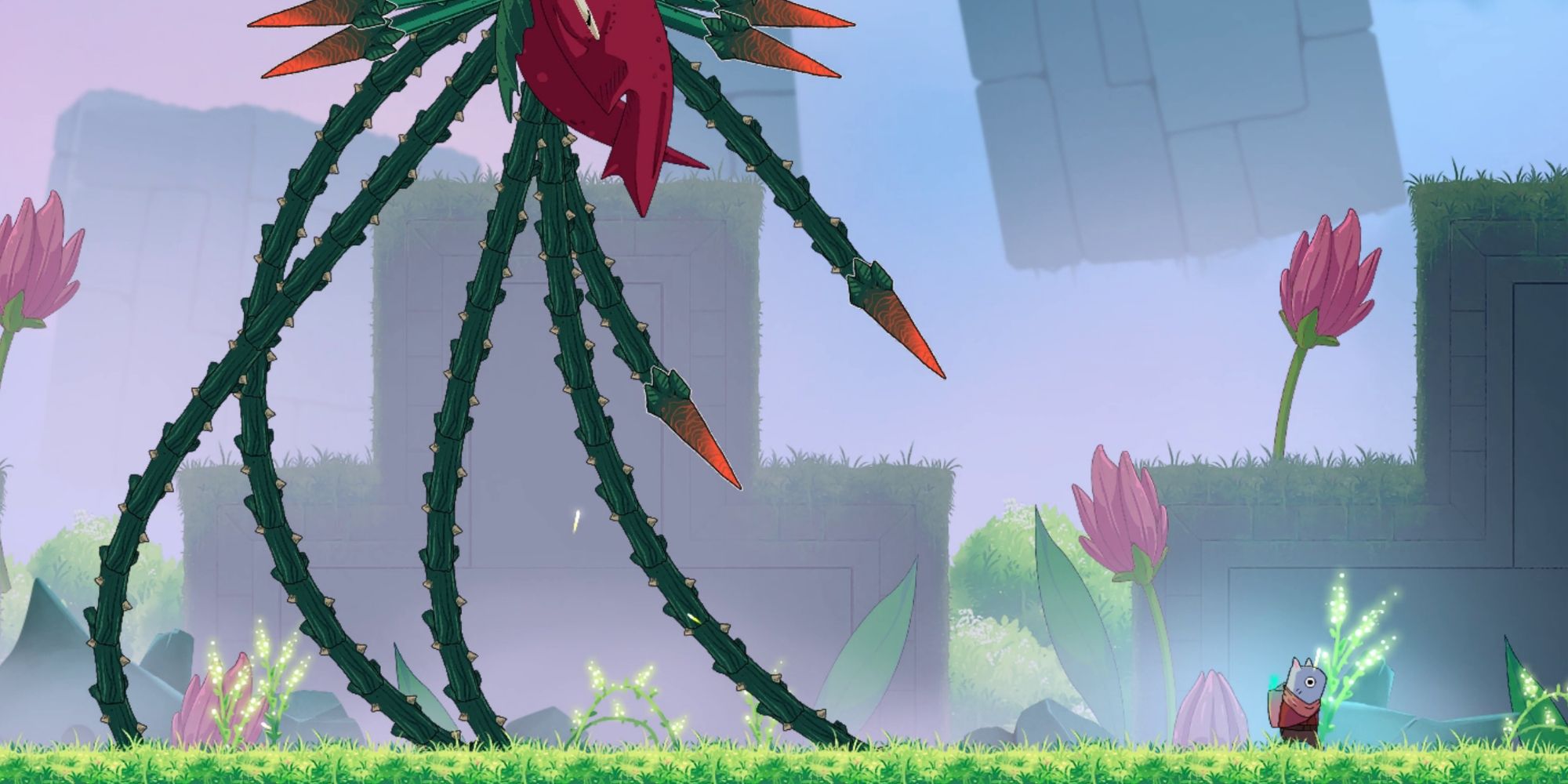 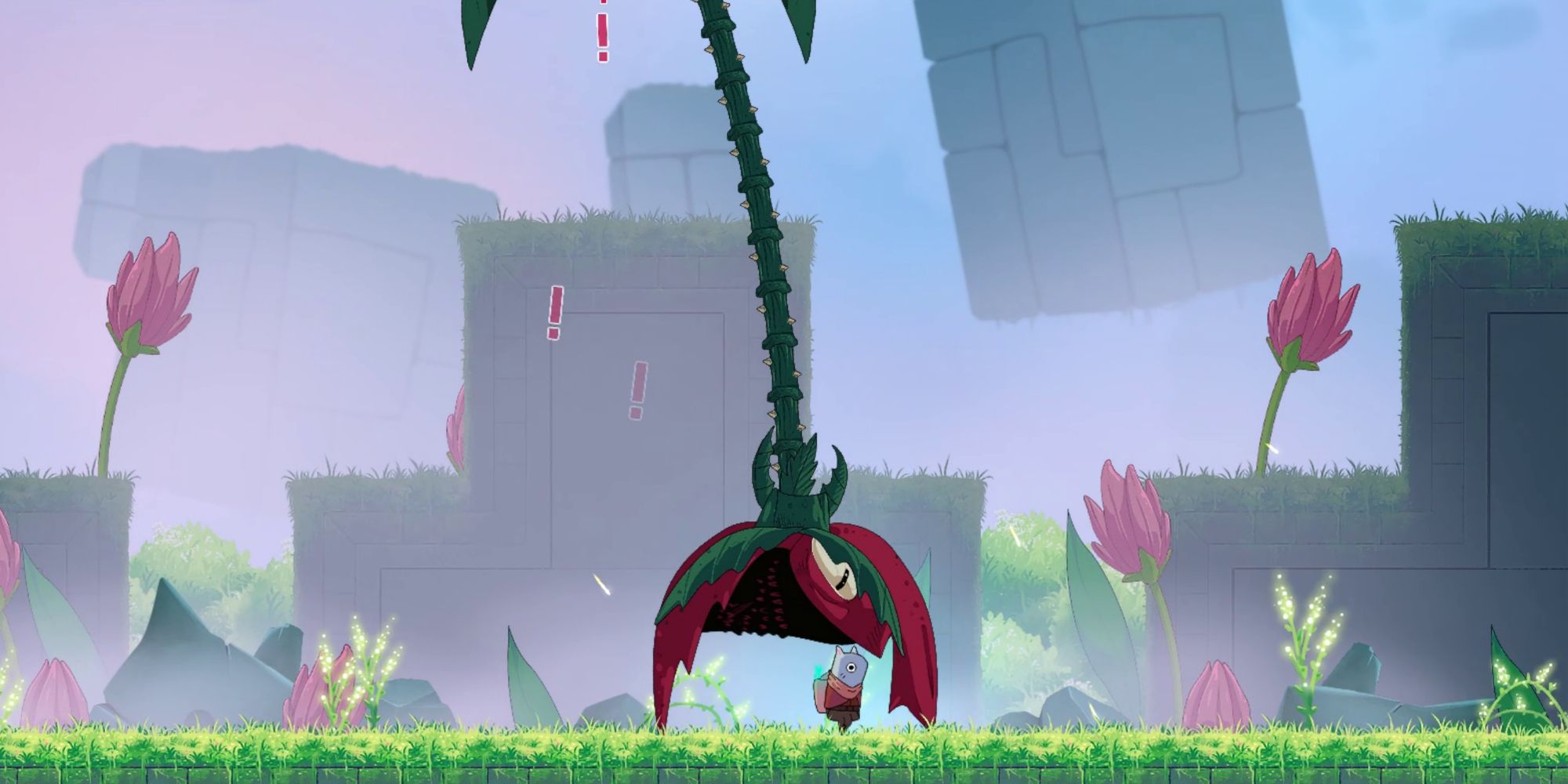 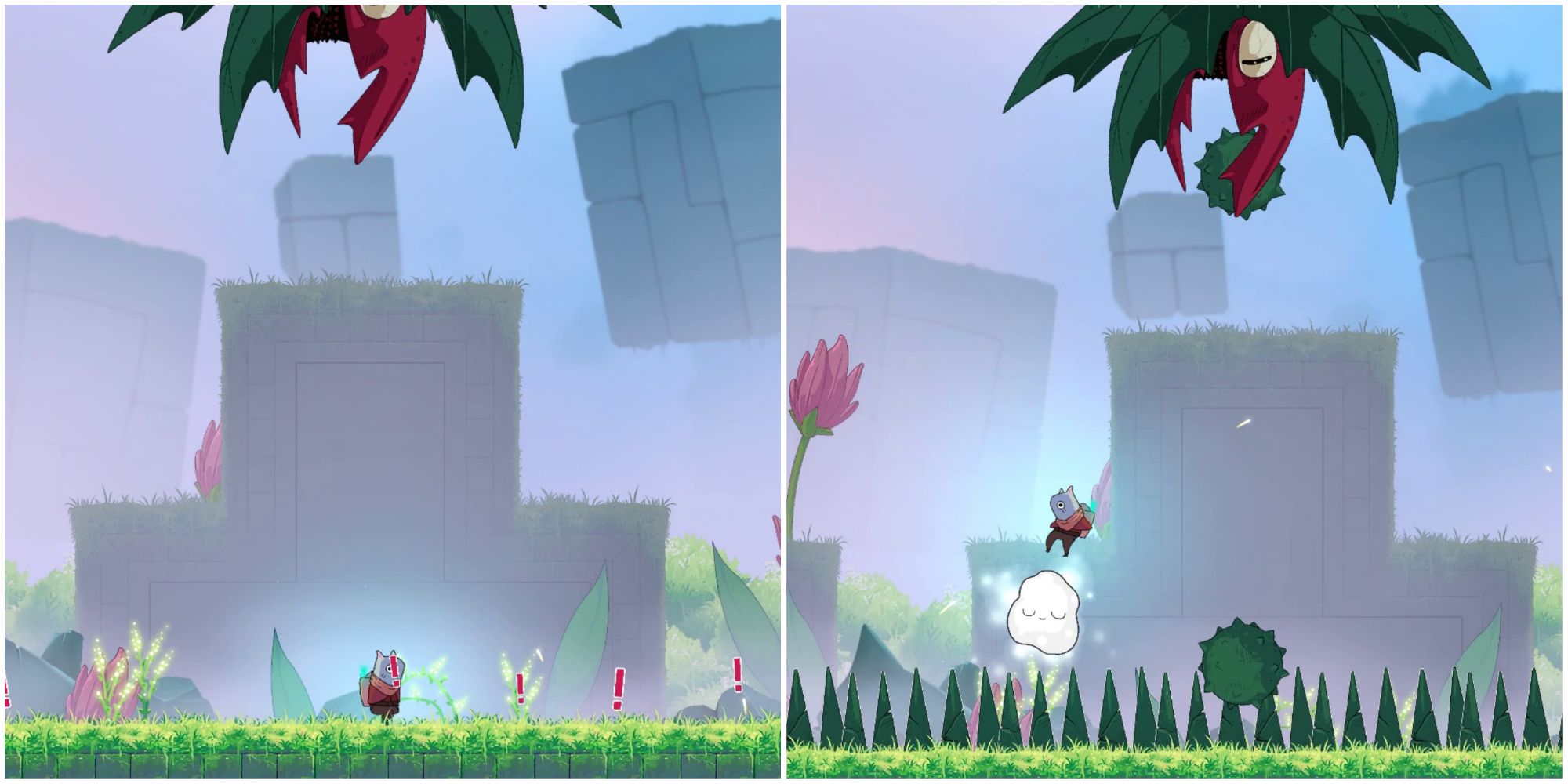 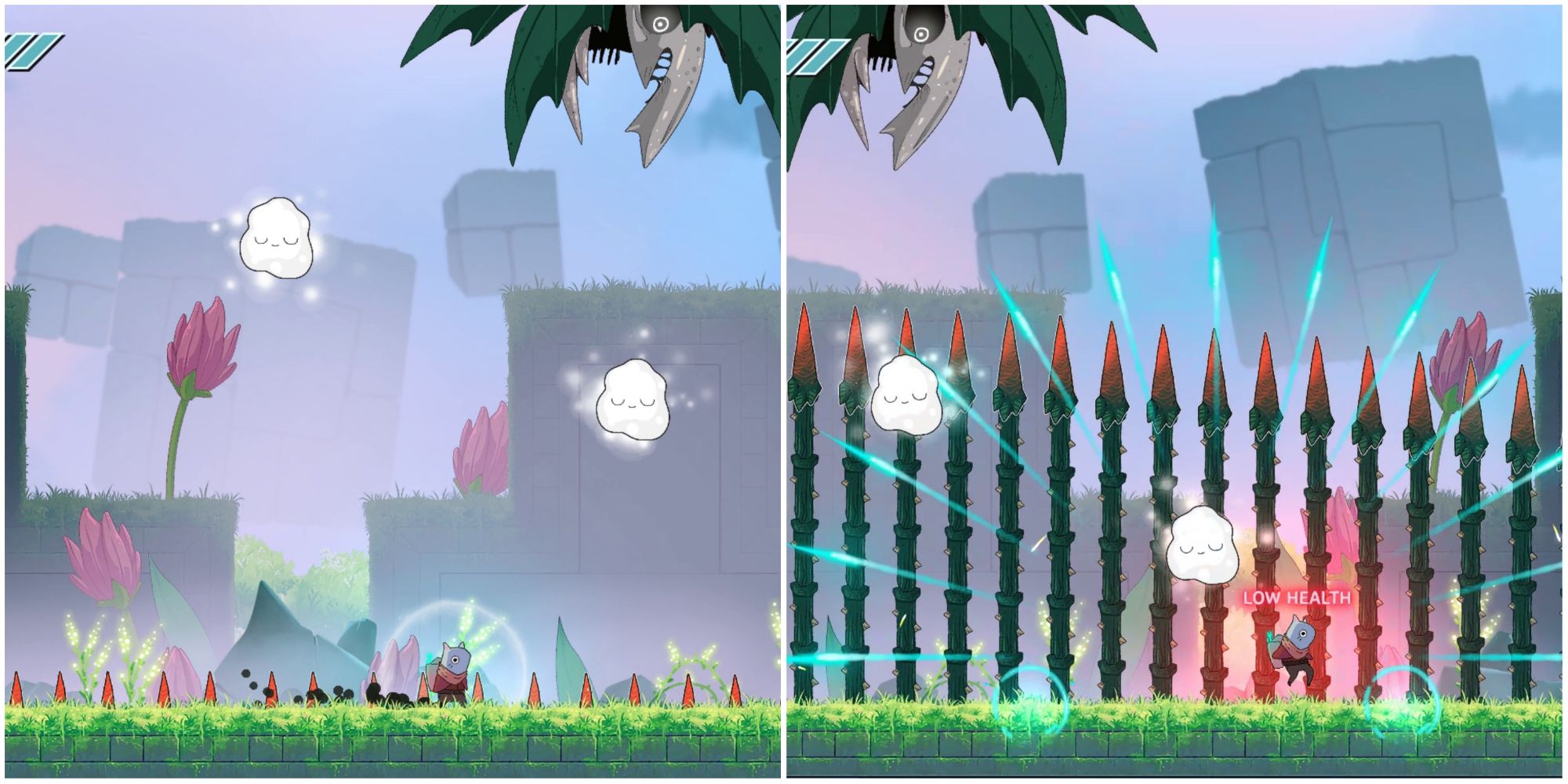 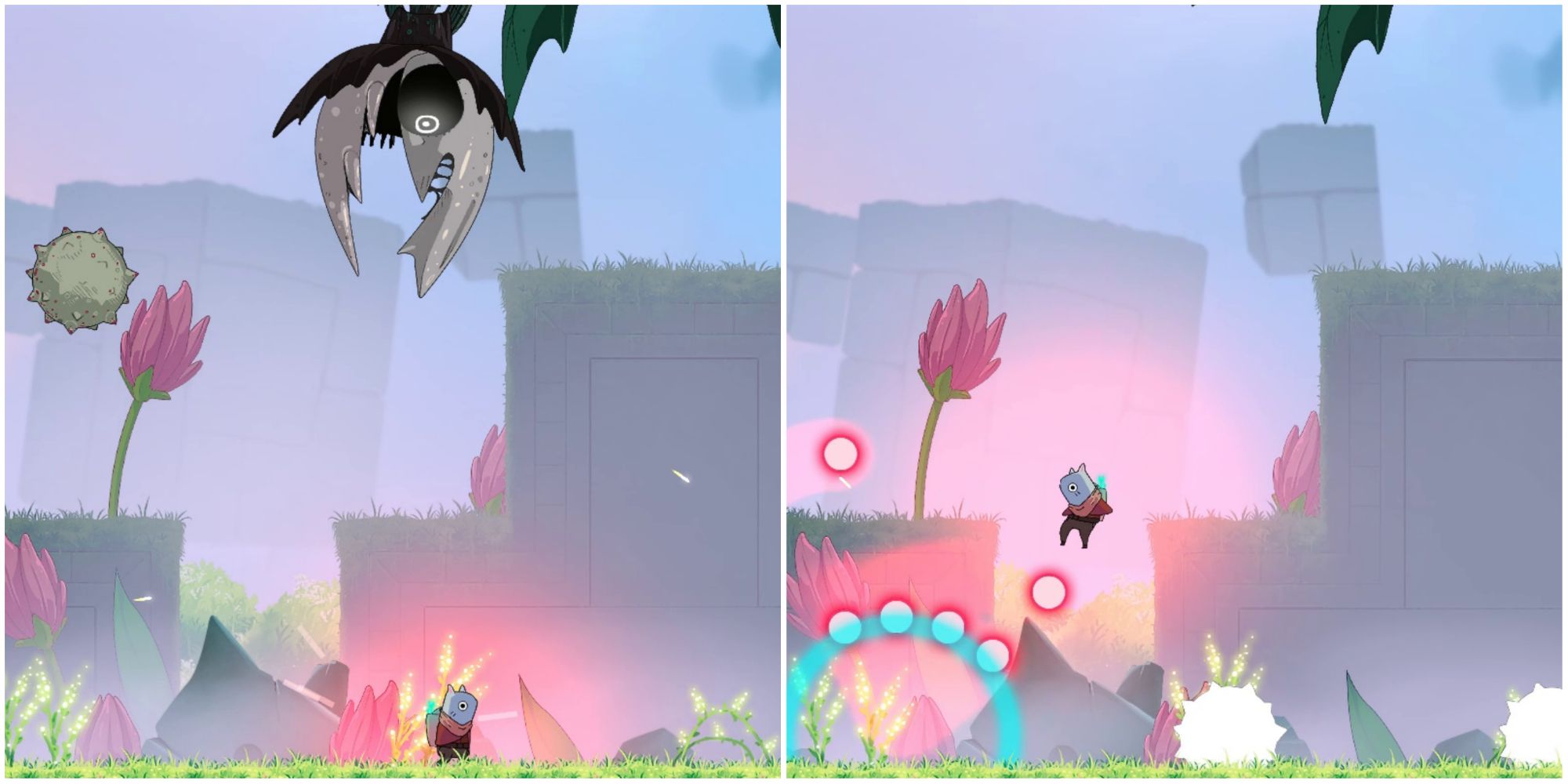 How To Beat The Runaway Plant 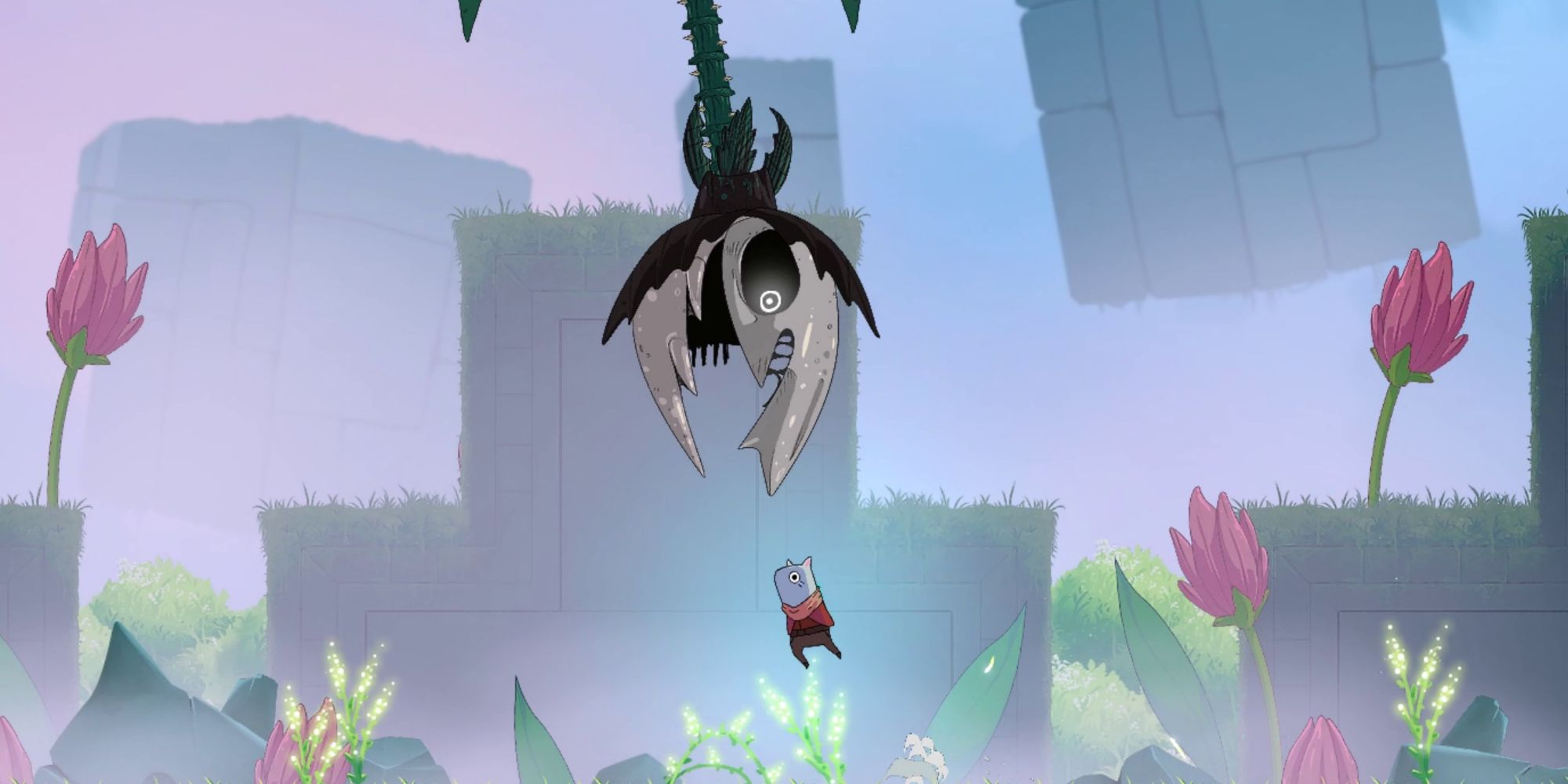 It's around this point in the game that you're likely figuring out how overpowered the sword slam attack is – unfortunately, you can't use this against the plant for obvious reasons. Instead, you'll be relying on your normal sword combo.

You'll get your final seed of the area when beating this boss – return it to the garden at the beginning of the island.