You are here:
Home / Is Skyrim Retro Now?

Everyone has their own view of what makes a game retro – some say it’s rigid, that it describes the NES generation and that generation alone, some say it’s an aesthetic like indie games using pixel art, and others treat it more fluidly, as a natural progression that happens every 15 or so years. I lean into the latter, which unfortunately means Skyrim is up for debate. It’s an uncomfortable and annoying thought, but an interesting insight into how the term retro has changed and adapted as gaming has grown.

RetroGames was the first to use the term in 1997. At the time, it applied to the NES, Turbografx-16, and Sega Master System, meaning that retro was describing consoles that were seven to 14 years old. Given retro gaming’s linguistic origins and using the idea that it’s a fluctuating term, we can safely say that Skyrim is retro. Bethesda’s RPG launched in 2011 – 11 years ago – putting it in that retro bracket, while its launch consoles – the PS3 and Xbox 360 – are now 16 to 17 years old. They’re not even up for debate, but Skyrim fits the bill, too.

Rubbing further salt in the wound is that Skyrim is now available on the GOG storefront – GOG standing for Good Old Games. It mostly features retro classics, though it does have a few modern releases. However, Skyrim’s debut in time for its 11th anniversary looks less like catching up with the most popular releases and more like celebrating a game finally turning retro. But that feels wrong. When we look at Skyrim, it doesn’t feel that old, because gaming’s exponential growth has slowed down a lot. We went from text-based adventures to side-scrollers to 3D graphics within a very short time span, while leaps in the same series like Silent Hill to Silent Hill 2 and Half-Life to Half-Life 2 in only a matter of years highlighted how quickly the tech was improving. 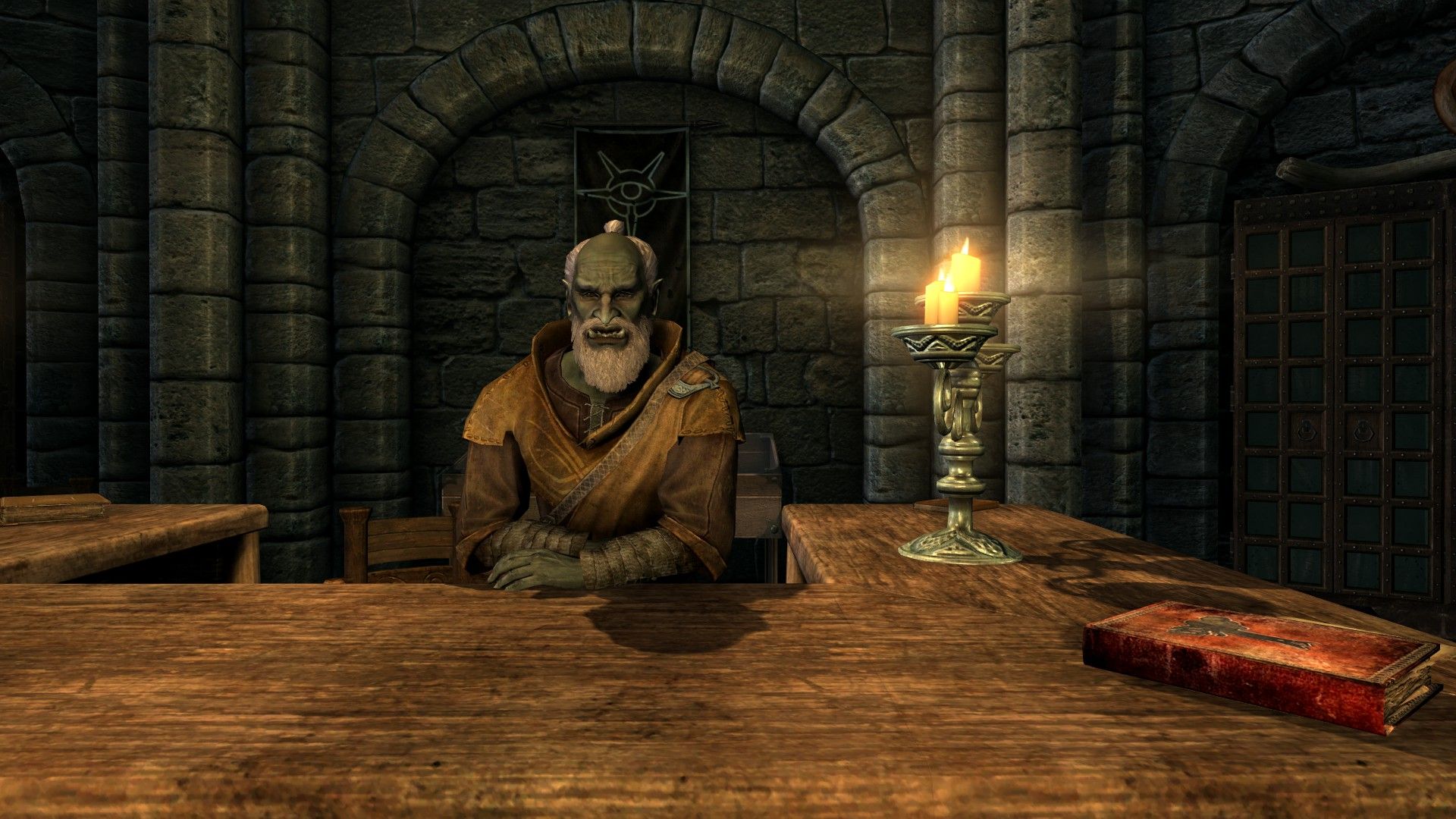 Retro is a tough one to nail down. Outside of video games, it means to imitate a style of the recent past. The rigid boundaries that spawned the term in gaming don’t really work anymore. Yes, Skyrim is retro if we use the original 11-14 years definition, but gaming isn’t what it was back then. The leap between PS4 to PS5 isn’t as big as people were expecting, but that’s because there’s little room to go forward right now. We’re perfecting and fine-tuning hyperrealism with visible pores in people’s skin and real-time reflections and lighting. These are slight increases in visual fidelity, nothing like the leap between Super Mario Bros and Super Mario 64.

Even looking 11 years back, games hold up remarkably well. Skyrim still handles perfectly and its age isn’t really showing, and the same goes for a lot of PS3 and Xbox 360-era titles. We should look at retro fluidly, rather than labelling one console as retro and being done with it, but that fluidity also applies to how gaming has changed, too. The 11-14 years rule doesn’t fit anymore, because the leap from then to now is hardly comparable to that first 11-year leap. Even the PS2 and GameCube eras haven’t aged that much. So to answer the question – in the strictest of terms, Skyrim is retro, but it shouldn’t be considered so. It’s as old as the NES was when the term was first used, and its console generation even older, but that doesn’t matter when gaming’s growth has slowed to a crawl.