You are here:
Home / Is Dreamlight Valley The Good Disney Game We’ve Been Waiting For?

Is Dreamlight Valley The Good Disney Game We’ve Been Waiting For?

I have complained, many times before, about the lack of good Disney games. I grew up on the classic Disney platformers (slightly too young for the rock solid Aladdin, I instead played Hercules and Tarzan), and am a fully fledged Disney adult. I’ve seen every Walt Disney Animation picture, including the ones nobody has seen like Make Mine Music or The Three Caballeros. I want a Disney video game, but Kingdom Hearts isn’t it, MirrorVerse isn’t it, Twisted Wonderland isn’t it, and that weird new racing game isn’t it. Could Dreamlight Valley be it? The jury’s still out, but unfortunately I’m leaning towards no.

I could yet be wrong – stranger things have happened, after all. But what worries me is that Dreamlight Valley has all the right parts, but hasn’t quite assembled them correctly. It’s basically Disney Animal Crossing, which is inarguably a brilliant idea. Disney has a bursting cast of characters it could incorporate into Dreamlight Valley, and the cutesy appeal of Animal Crossing is baked in. It would still need to get the townscaping gameplay right – god knows enough titles have tried and failed to capture Animal Crossing’s magic – but it has a solid foundation.

Here’s the part where that foundation turns out to be sand: the game is free-to-play and supported by microtransactions. I have no inherent problem with that in a free game. Developers gotta eat after all, even at Disney. But the consensus seems to be that these microtransactions will include certain Disney characters. Some you’ll get free with the game, but others you’ll buy further down the line, making you pick your favourites before you even get to meet them, and then being stuck with them. It seems less fluid than Animal Crossing, and the spontaneity is what makes Nintendo’s version such a hit. 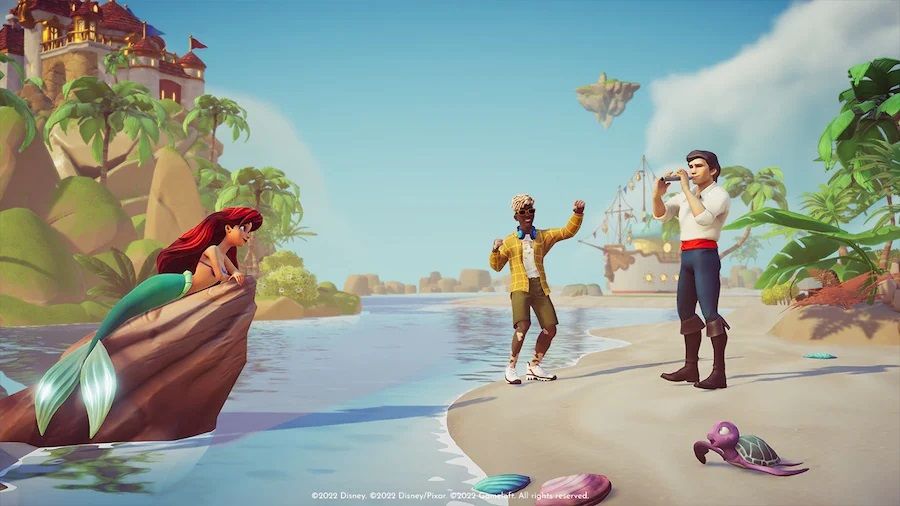 My final ten villagers in Animal Crossing are not the ten I intended to find at the beginning of the game, while the ones I moved along were not shifted to make room for a preconceived ranking, but simply because I felt like a change. If buying character packs is the way to go, then I’m not sure Dream Valley will have the same feel.

It also stops us from creating our own myths around these characters. Though different personality types exist in Animal Crossing, the villagers are essentially the same. Yet as a community, we decided that Raymond, Ankha, Roald, and Marshall were the best. The game did nothing to push us in that direction – they may have interesting designs, but then other creatures with the more out there designs, like Knox, Mira, and Ruby, get much less love. Ketchup, the duck that’s also a tomato, is one of my personal favourites and for my money is more interesting than Marshall, but the community has cast its vote. 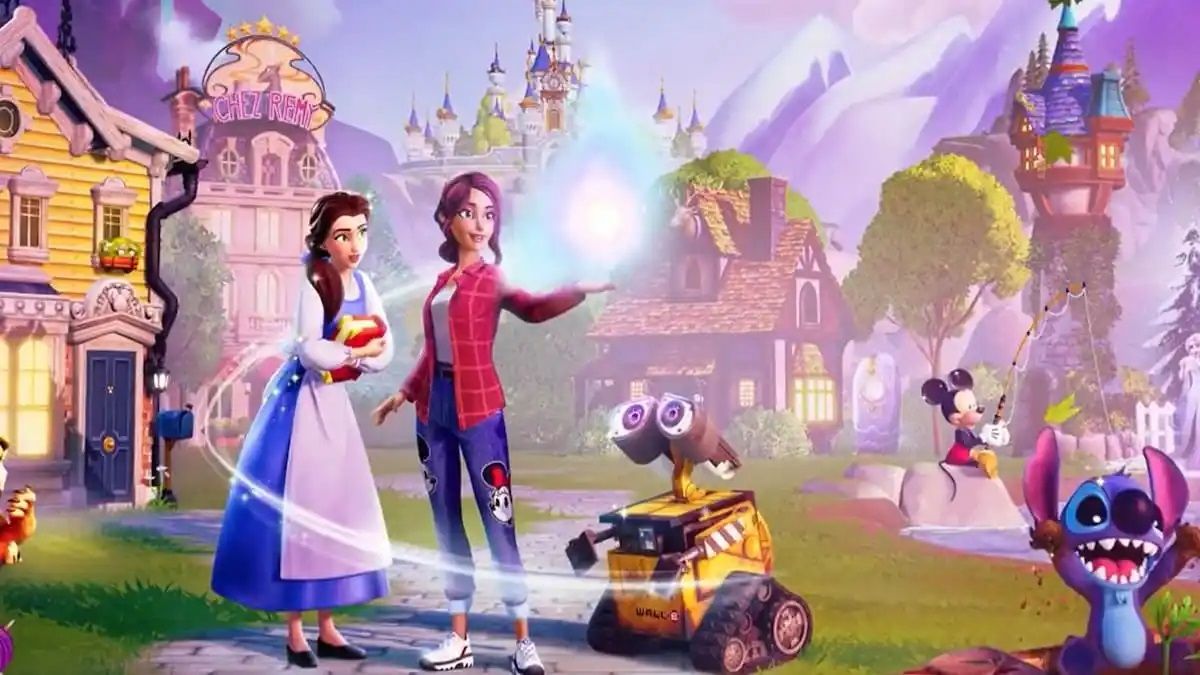 This is harder to create organically in a Disney game, of course. We already know that Elsa will be (or would be, if it were a random Animal Crossing situation) more sought after than Miss Bianca, but there is an opportunity for some B-list Disney characters to make this game their own. If we have to buy characters or movies individually however, I’m not sure if these community stories will arise, and without community stories you might not have a community, and without communities you might not have a game.

Dreamlight may find a way to tap into the spirit of Animal Crossing without using villagers in the same way, but with little to go on, in bracing for disappointment. A promised story mode, hopefully more involved than Animal Crossing’s build, build, and then build some more, could offer something extra too. However, even though Disney’s whole deal is storytelling, I no longer trust that to translate to games. Case in point: Kingdom Hearts. It might be a beloved (if highly convoluted) story on its own, but it rarely understands the Disney characters it uses beyond the aesthetic. 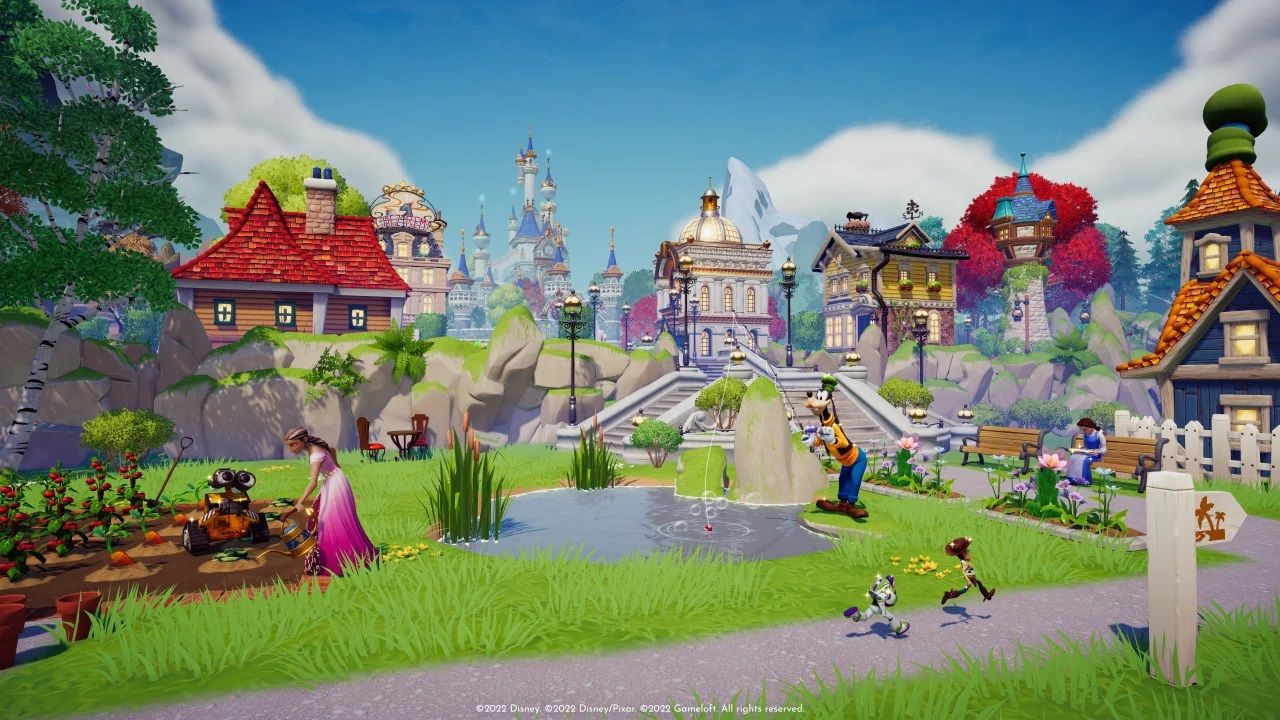 I want to believe that Dreamlight Valley will be good, and maybe the microtransactions are less influential to the experience than I’m imagining, but right now it’s hard to see this as anything other than the next in a long line of Disney games to waste its potential.