You are here:
Home / Irish Culture and Indie Horror: A Chat With Solo Developer Dan McGrath

Despite being a country known for its rich culture and folklore, Ireland very rarely finds the more horrifying elements of its mythology portrayed in video games. If you grew up in Ireland, particularly in the sparse wide-open countryside far from any urban city, your friends, parents, and relatives would have most likely told you stories of the many morbid creatures and spirits that supposedly walked the plains of Ireland. Everything from The Morrigan to the well-known Banshee would have kept you up late at night as a child. For Dan McGrath, a part-time indie game developer in Cork, Ireland it was these stories along with his love for more conventionally popular horror that would shape his game development journey.

McGrath may or may not be your typical perception of an indie developer. He works a full-time job, lives in a small apartment in Cork city and makes games in Unity using his long-outdated laptop. Drawing on the borderline primitive graphics that have come to be associated with the original PlayStation, he creates short, narrative-centric games in this style as both an aesthetic choice and out of system requirement necessities. McGrath’s daily life is full-on with a day job wrapping up at 6pm as he dives into his game development passions from the late evening into early hours of the morning.

When sitting down with McGrath I was anxious to know exactly where this fusion between Irish folklore and conventional horror had come from. Growing up loving the works of John Carpenter, The Thing has become a lifelong inspiration for McGrath’s work, its influence most prevalent in some of his most popular titles Harmful and Harmful and The Second Tape. Alongside this, McGrath also cites inspiration from the work of H. P. Lovecraft, Hereditary and The Conjuring 2. He describes it all as a very “selective form of influence,” and when you combine it with the horror stories of Irish folklore it only gets more selective. 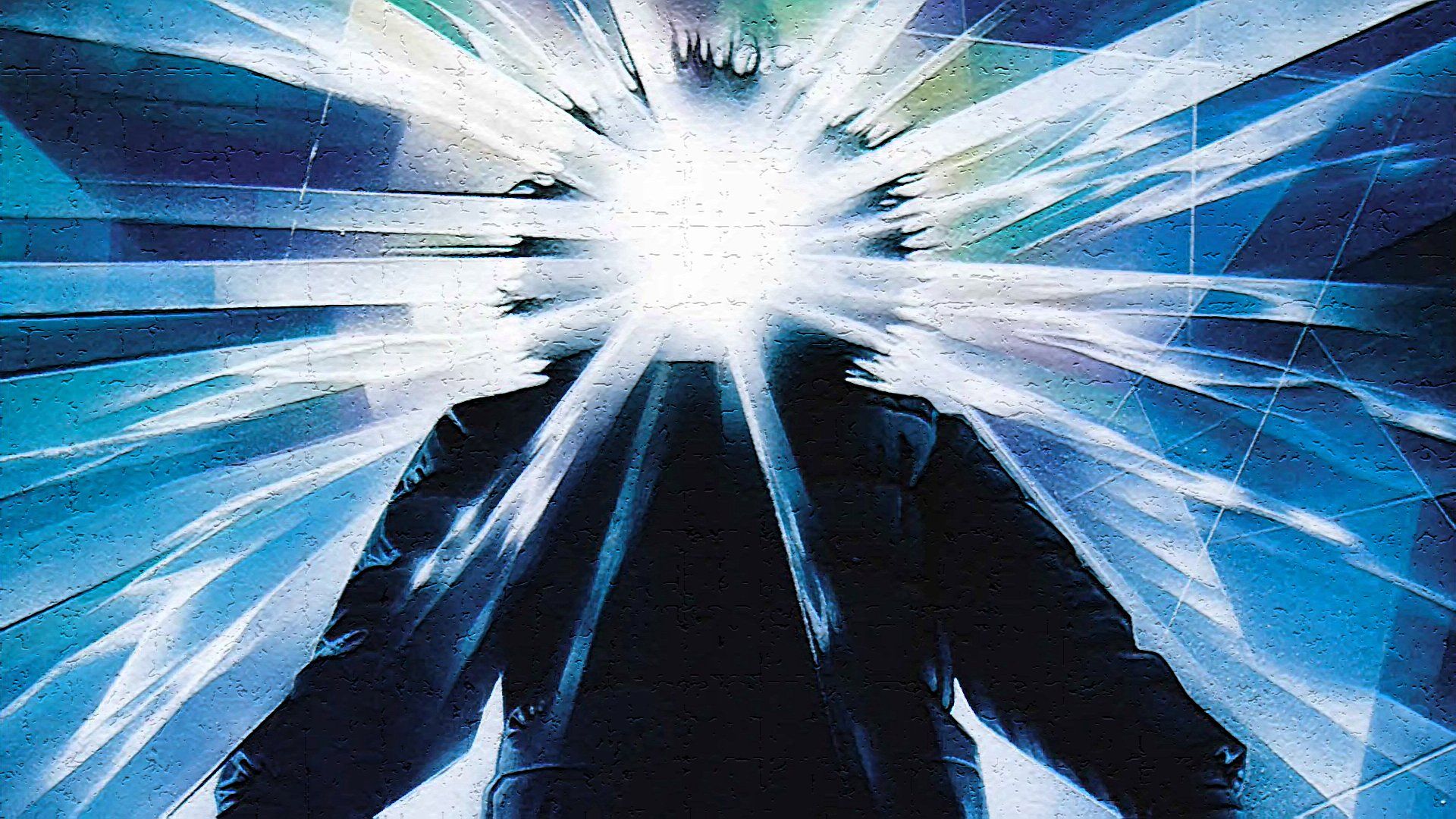 While McGrath isn’t a household name amongst many gaming fans, even those with an intimate knowledge of the indie game scene, earlier this year his work was featured in Dread XP’s collection of indie horror titles, Dread X Collection: The Hunt. Alongside established indie names such as the creator of Dusk, David Szymanski, and Golden Light developer Mr. Pink, McGrath was able to introduce his unique style and inspirations to a broader audience while also learning from those in the industry who had managed to create a full-time career out of their passion. McGrath’s entry into the collection, The House of Unrest, drew on some beloved inspirations like The Exorcist while also acknowledging his own love for Irish media by including an achievement unlocked upon completing his entry labelled ‘Down with this sort of thing’, a reference to popular Irish sitcom Father Ted.

Our Lady of Sorrow, McGrath’s most recent project, is the most overt example of his Irish influences. Set in the real-world location of Kilcrea Friary in County Cork and drawing on the mythological tales and spirits of Ireland such as the Banshee, it wants to explore what he describes as “the untapped, depressing, and creepy potential” of the more chilling parts of Irish folklore. There is no real tale of horror attached to the Kilcrea Friary and while McGrath notes that his own depictions of Irish mythology don’t have to be completely faithful to the source material, he also didn’t want his work to “bastardise the valid history of that place [Kilcrea Friary].” Instead, his stories and games are a depiction of an alternative reality which draws on the essence of Irish folklore but also clings to more conventional horror. Despite McGrath’s work taking on a level of creative freedom and liberty, as someone who grew up in Ireland with a basic understanding of Irish folklore, I couldn’t help but share this love of the mysticism and eeriness we spoke of. Irish media has always adapted to more prominent inspirations, mostly from the United States, but McGrath’s work takes this inspiration and uses it as a template to open the world of Irish culture and horror to a broader audience.

Our Lady of Sorrow has seen an unprecedented level of success since its release, gaining just over 1000 downloads in under a week on itch.io. With exception to the stereotypical depictions of leprechauns and fairies in broader fantasy culture, McGrath believes that Irish culture is rarely touched on in both mainstream media and the indie horror genre, but it's something he hopes will change. If McGrath's games are anything to go by, the future of Irish indie horror looks bright.