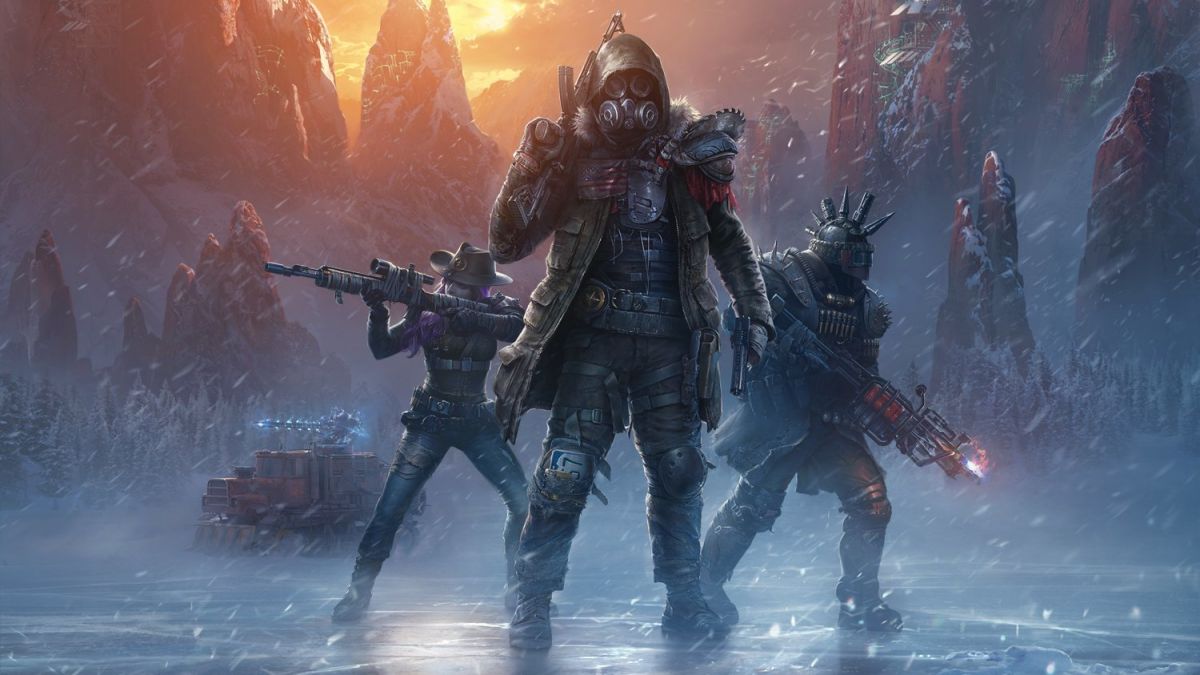 Sony are not the only ones working on multiple new next gen franchises, as the makers of Torment: Tides of Numenera tease their next game.

At the same time as Sony claimed they have more than 25 new games in development, almost half of which are new IP, Microsoft has hinted at its own first party plans, starting with Wasteland developer inXile.

The implication is that inXile’s next game is a first person role-playing game that’s part of a new IP, so not part of the Wasteland franchise or anything else they’ve worked on before.

Previously, inXile had said that their next project would be their first AAA title and will use the state-of-the-art Unreal Engine 5, which in turn implies it won’t be finished any time soon (since Unreal Engine 5 only became available for developers to use this year).

This means that Microsoft is going to end up with an awful lot of exclusive first person role-playing games, since Obsidian is already working on Avowed and Bethesda’s Starfield is presumably one as well (and if it’s not there’s always The Elder Scrolls 6 and Fallout).

In less specific news, Xbox exec Ben Decker hinted at many more unannounced games to come, something that Microsoft will likely expand upon during its E3 conference.

‘That’s why we made the investments that we have’, said Decker in a new Games Radar interview.

‘We have 23 studios across Xbox and Bethesda, working on Halo, Forza, Fallout, and new IP that we haven’t even talked about yet that’s gonna blow your mind. We can deliver all of that into Game Pass on day one.’