Insurance claims related to VR devices have apparently skyrocketed over the course of this past year. Take care not to become a danger to yourself or others when you slip on that headset next time.

According to a British insurance company called Aviva, claims related to VR devices increased by a total of 31% in 2021. The company reported an astounding 68% increase in such claims between 2016 and 2022.

Analysts at Aviva noted a large spike in claims after people began unwittingly breaking valuable pieces of furniture, household fixtures, and various forms of expensive equipment while wearing headsets and other peripherals which impaired their ability to perceive the world around them.

“As new games and gadgets become popular, we often see this playing through in the claims made by our customers,” Property Claims Director at Aviva Kelly Whittington said during an interview. “In the past, we’ve seen similar trends involving consoles with handsets, fitness games, and even the likes of rogue fidget spinners.”

Whittington noted that most of the claims have been for damaged or destroyed televisions, but also pointed out that smashed windows and broken ceiling fans have been a common occurrence. People have been known to swing around while flailing their arms when playing games under the influence of VR devices. People have even been known to punch loved ones. The average claim comes to about $920. 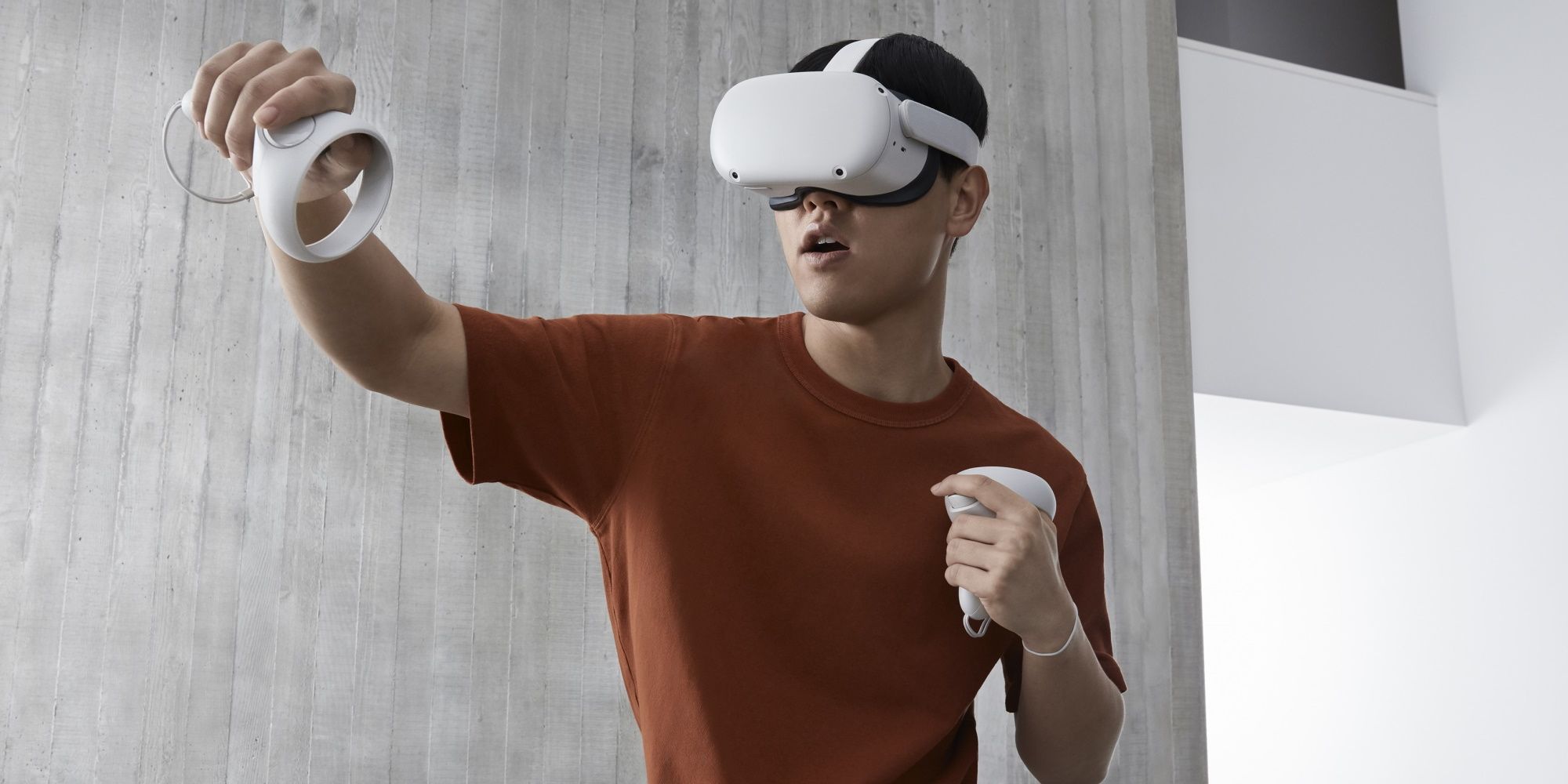 “These devices can be a great source of fun, but we’d encourage people to be mindful of their surroundings and take a look at their home insurance to make sure it suits their needs,” Whittington remarked. Aviva recommends adding coverage for accidental damage to their home insurance plans.

Aviva expects there to be far more insurance claims related to VR devices in the future. The company has taken note of the fact that retailers have been seeing strong sales of headsets and other peripherals in recent years. Whittington just hopes that people take the appropriate precautions before having fun with their VR devices going forward.