You are here:
Home / Immortals: Fenyx Rising’s Microtransactions Are Cosmetic-Only And Earnable

Ubisoft’s upcoming open-world action/adventure Immortals Fenyx Rising will have microtransactions but only for cosmetic items that can also be earned by playing the game.

Immortals is yet another open-world game from Ubisoft, the publisher of Ghost Recon: Breakpoint, Watch Dogs: Legion, and Assassin’s Creed: Origins, to name a few. But while it fits into the same “Title: Subtitle” naming convention as those other games, Immortals Fenyx Rising stands out from other open-world Ubisoft games in a number of ways. Most importantly — their approach to microtransaction.

Ubisoft has had a spotty history of predatory and pay-to-win microtransaction in their games. Perhaps most egregiously are the “time-saver” boosters that Assassin’s Creed Odyssey offers players.

In Odyssey, players can spend $10 to permanently increase their experience gains by 50%. The option can be found in-game under a tab called “Time Savers” where players can also purchase upgrade materials and maps that reveal hidden items and objectives. It’s a controversial microtransaction that some believe actually makes the game more fun.

Immortals has taken a completely different approach to microtransactions. We have confirmed with the developers that all of the content in the store will be cosmetic only and will have no impact whatsoever on gameplay. Further, all of the content that can be purchased can also be earned by complete “special in-game quests.” We don’t expect that last details will be heavily advertised in the game, but it’s refreshing to hear that players will have access to all of the game’s content simply by playing the game. No additional purchase necessary.

READ NEXT: Immortals Fenyx Rising Preview – Could Be A Late Contender For Game Of The Year 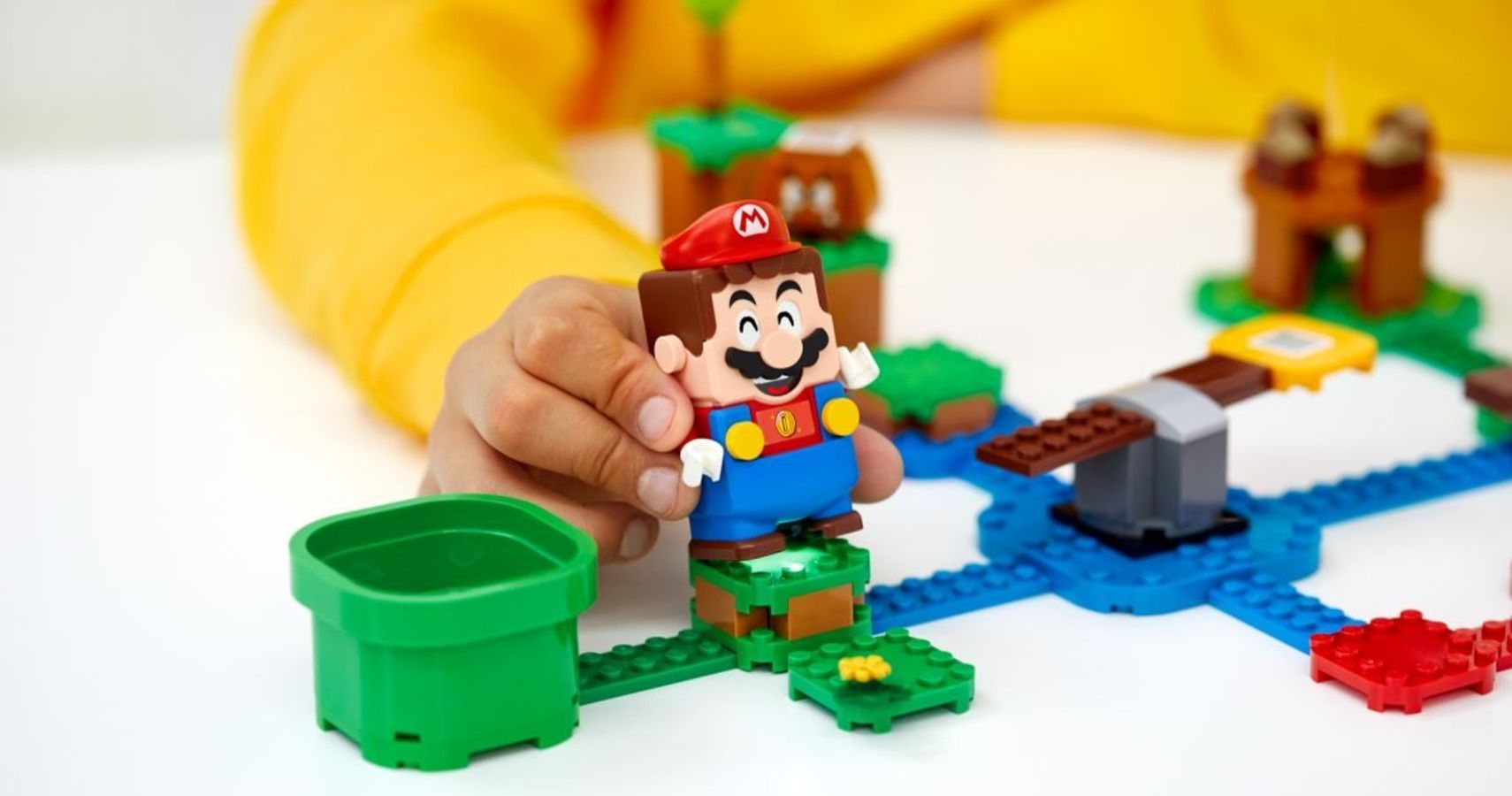