You are here:
Home / I’m So Annoyed At How Good The Chip ‘N Dale Movie Looks

There are quite a few movies that I'm looking out for this year. Don't Worry Darling has been marketed thus far almost entirely around the fact that is has 'good movie sex' between Harry Styles and Florence Pugh, so I mean, obviously. Despite toys and Comic-Con appearances giving away half the plot, I've still got my eye on Thor: Love and Thunder. Margot Robbie apparently offers a career best turn in Babylon, and Robbie's career already has three or four performances other stars go their whole lives dreaming of. X is getting a sequel just a few months after it hit cinemas. Anya Taylor-Joy and Taylor Swift are in a movie together. Taika Waititi is doing a football (soccer, the real football) comedy. Scorsese and Di Caprio are back together. Cinephiles are eating this year. So imagine my surprise that I find myself adding the new Chip 'n Dale movie to my most anticipated list.

I'm not an animation snob. I've hopefully written about The Simpsons enough times to disprove that, and it's only because I didn't want the entire article to just be a list of movies I'm looking forward to that I didn't mention Bob's Burgers or Spider-Verse in the intro. I think Turning Red is one of the best movies of the year. It's not that Chip 'n Dale: Rescue Rangers is a cartoon. It's… well, that it's Chip 'n Dale.

The Rescue Rangers were always mid-tier for me as a kid. Growing up in the '90s, I missed their heyday, and I'm impressed they've managed to hang on to cultural relevance this long when their whole schtick is looking like Magnum and Indy – the former being a particularly dated reference even if Indy remains somewhat timeless. I'm sure some of you loved it, but it just wasn't for me, which is why my sudden interest in the movie surprises and slightly annoys me. 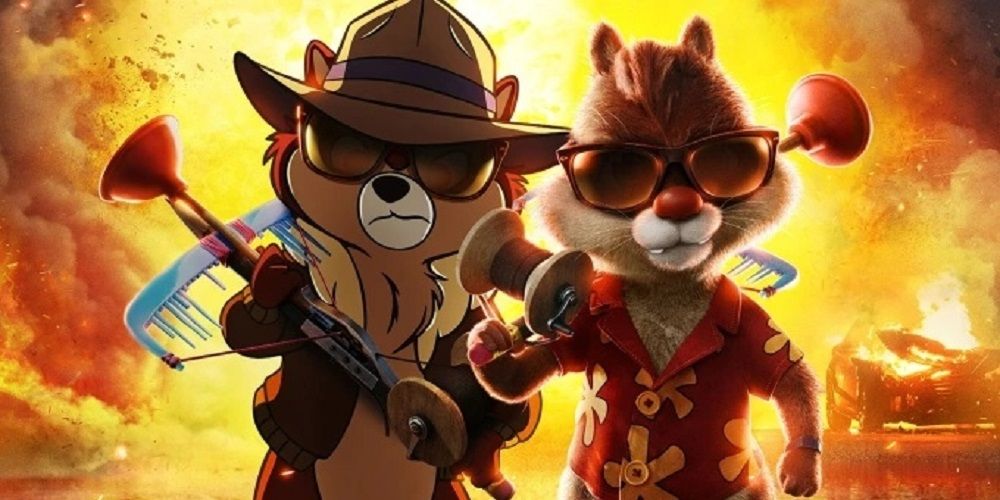 The plot of the movie seems to involve Chip 'n Dale getting back together for, well, reasons. The plot is never that important so much as it is a loose structure for various jokes to be pasted to. But the backdrop is fascinating. Much like the recent Chloe Moretz Tom & Jerry movie, it merges a strange sort of modern-2D animation with live-action, only with the added element of 3D CGI characters. In fact, one of the Rescue Rangers (I haven't been able to tell them apart in 30 years and don't intend to start now) gets "the surgery" in order to become CGI despite having been born 2D. This is an excellent, completely bonkers plotline and it's such a waste that it's in a Chip 'n Dale movie.

This is not even a slight on Chip 'n Dale personally. I would not trust the slick, modern, Disney Original production line to tell a story like this with any characters. In fact, it's better for me that it's two characters I don't care about and am happy to see Disney mess around with. But while the Michael Jordan Space Jam was essentially an advert for Looney Tunes and MJ's shoes disguised as a movie, the recent LeBron sequel took things to a much more cynical level and just advertised every single thing in the current Warner Bros. catalogue. Rick & Morty, The Matrix, Batman… doesn't matter. If Warner Bros. owns it, it's in the movie. Chip 'n Dale's new movie feels like a modern Roger Rabbit, but likely without the ingenuity or creativity, replaced by soulless references. 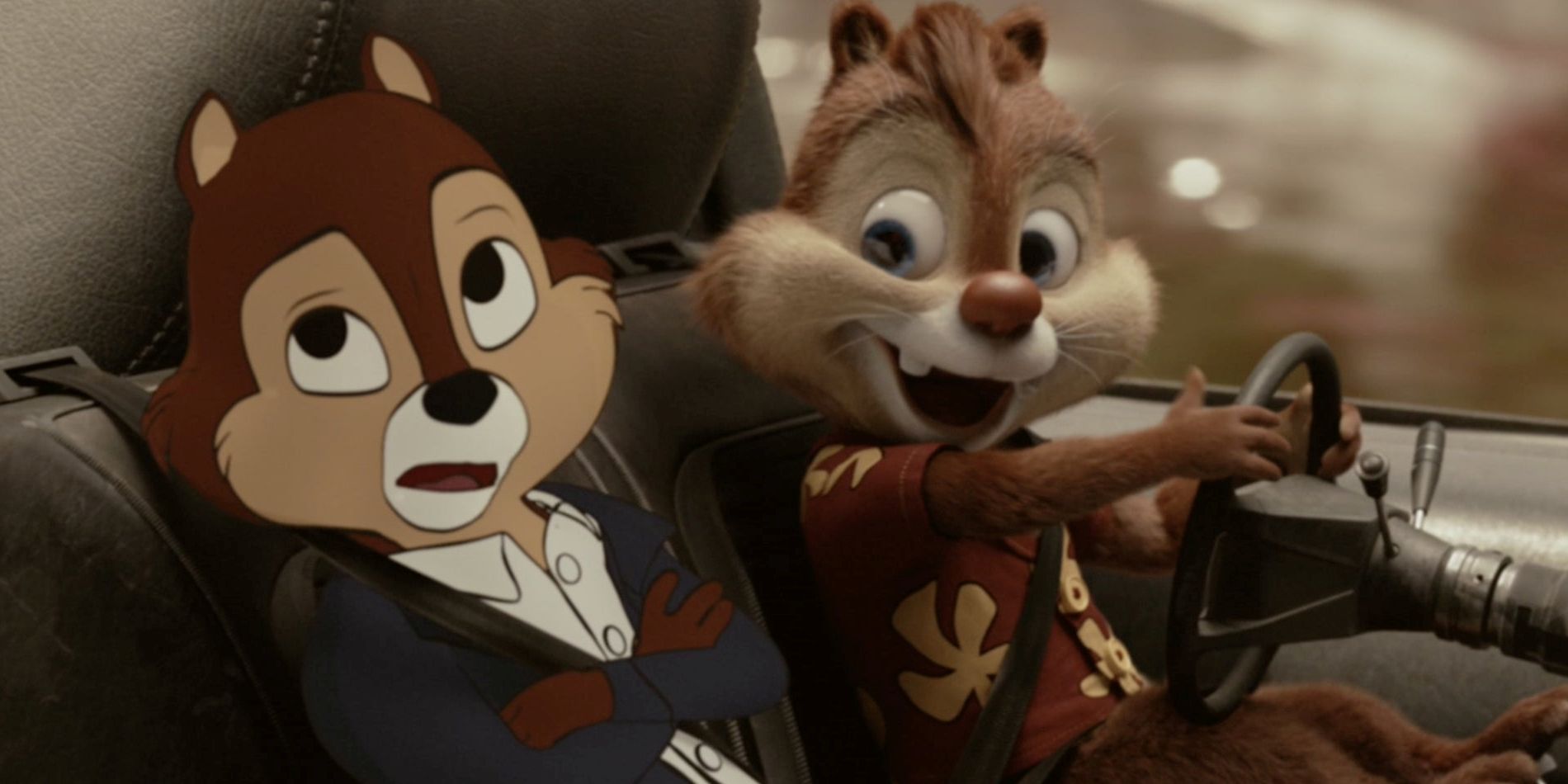 I know complete creative control to tell these sorts of meta, anti-stories can go wrong (remember The Happytime Murders?), but they can also give us cult hits for the ages like Cool World. I'm still rooting for Chip 'n Dale, and I'd rather be proved wrong by a good movie than right by a bad one, but I'm expecting Disney to waste this killer premise and it pains me to think that this unexpected excitement is all going to come crashing down.