You are here:
Home / I’m More Excited For CDPR’s New IP Than Witcher Or Cyberpunk

This week, CD Projekt Red revealed far more about its future than even the most hopeful fans could have expected. In some ways, it's an attempt to reclaim its image – CDPR was once the peoples' company, putting players ahead of profit. It was a transparent, parasocial genius. Then it launched Cyberpunk 2077 in such an awful state it was pulled from sale, and continued various anti-consumer tactics by relisting the game for sale on PS4 while telling us not to buy it on PS4, then revealing the Phantom Liberty expansion would be new-gen and PC only, despite the game launching on last-gen consoles. It needs to do a lot to claw back its reputation, and this seems like a start, although it comes with major caveats. Through it all though, the thing I have my eye on most is Project Hadar, its new IP.

CDPR might be acting transparent, but I'm not sure it's being truthful. At best, it's extremely optimistic to think that in the next six years we'll get an entirely new trilogy in The Witcher series. There were eight years between the first and last entry in the original trilogy, not to mention that games take significantly longer to make these days, making it seem like a pipe dream at best, and foolish at worst. It's not six years from now, but from 'Polaris' (the codename for the first entry), so it could take ten years to make all three then drip-feed the trilogy over six years, but if that's the case it feels a little like the reveal is a fib.

CDPR cannot make three triple-A Witcher games in six years. It simply cannot. It's either lying or promising what it cannot deliver, and either way it's probably going to have to crunch to hit these targets. Even without accounting for the fact The Witcher seems like it's being set up to fail, I don't love it as some others do, so I'm pretty lukewarm on the reveal. 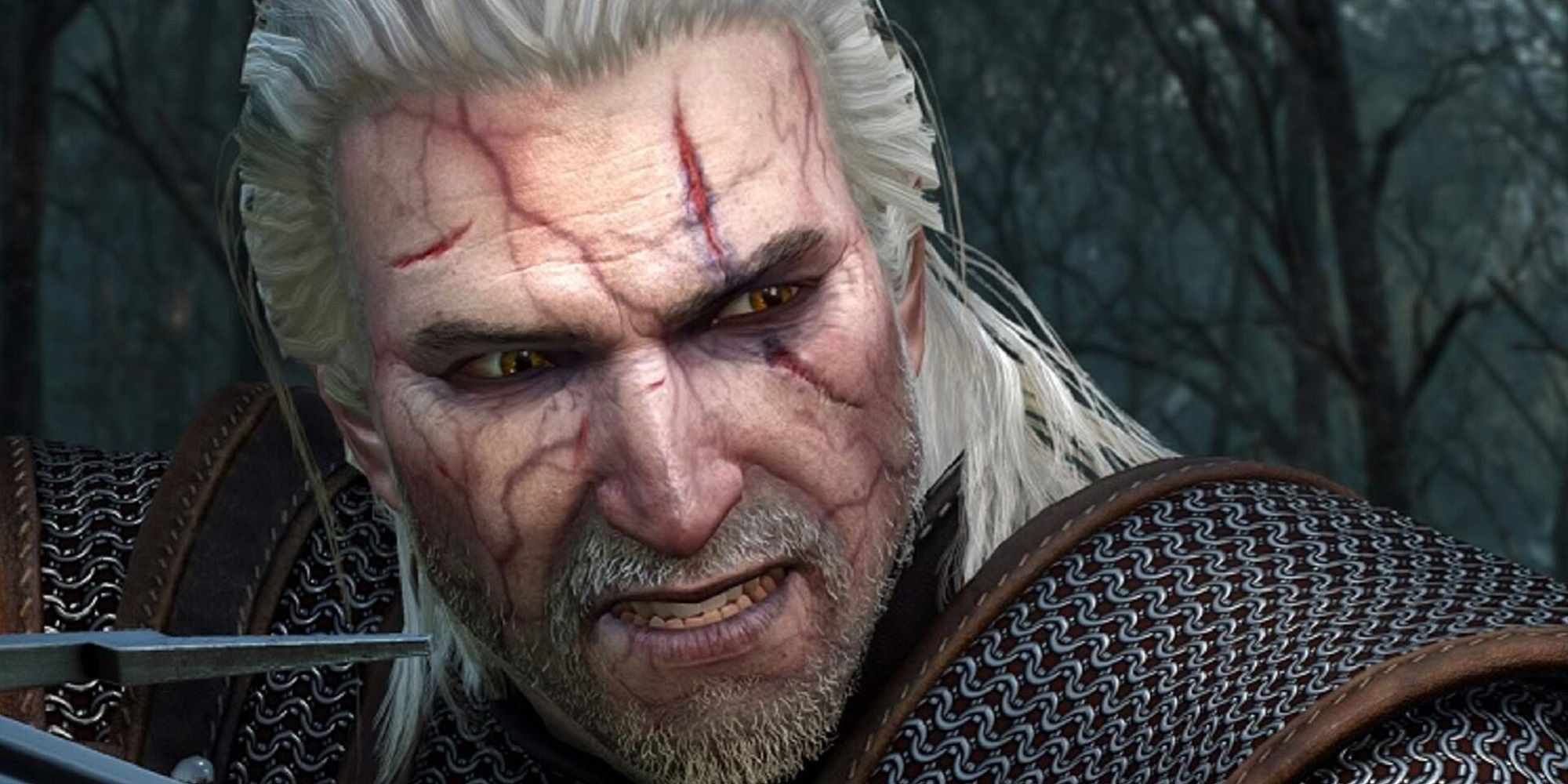 Then there's Cyberpunk 2077's sequel, Project Orion. I wrote recently that I wouldn't be heading back to Night City until the sequel, but as our Features Editor Andrew King has pointed out, all we really have to look forward to is all the things that were promised for the original. If you made me choose between Orion and Polaris, I'd say "talk like a normal person and call them Witcher and Cyberpunk," then I'd say "Cyberpunk". Still, I've been burned before and it's a little difficult to get excited over the prospect of paying again for features you've already paid for.

That's why Project Hadar is at the top of the tree. It's a world of possibilities. It's "currently in the conceptual phase (by a small strike team)" in the words of CDPR, so there's probably very little they even could tell us about it at this stage – but that only means it's free from the sins of its previous work. It could be anything, and that's undeniably compelling. 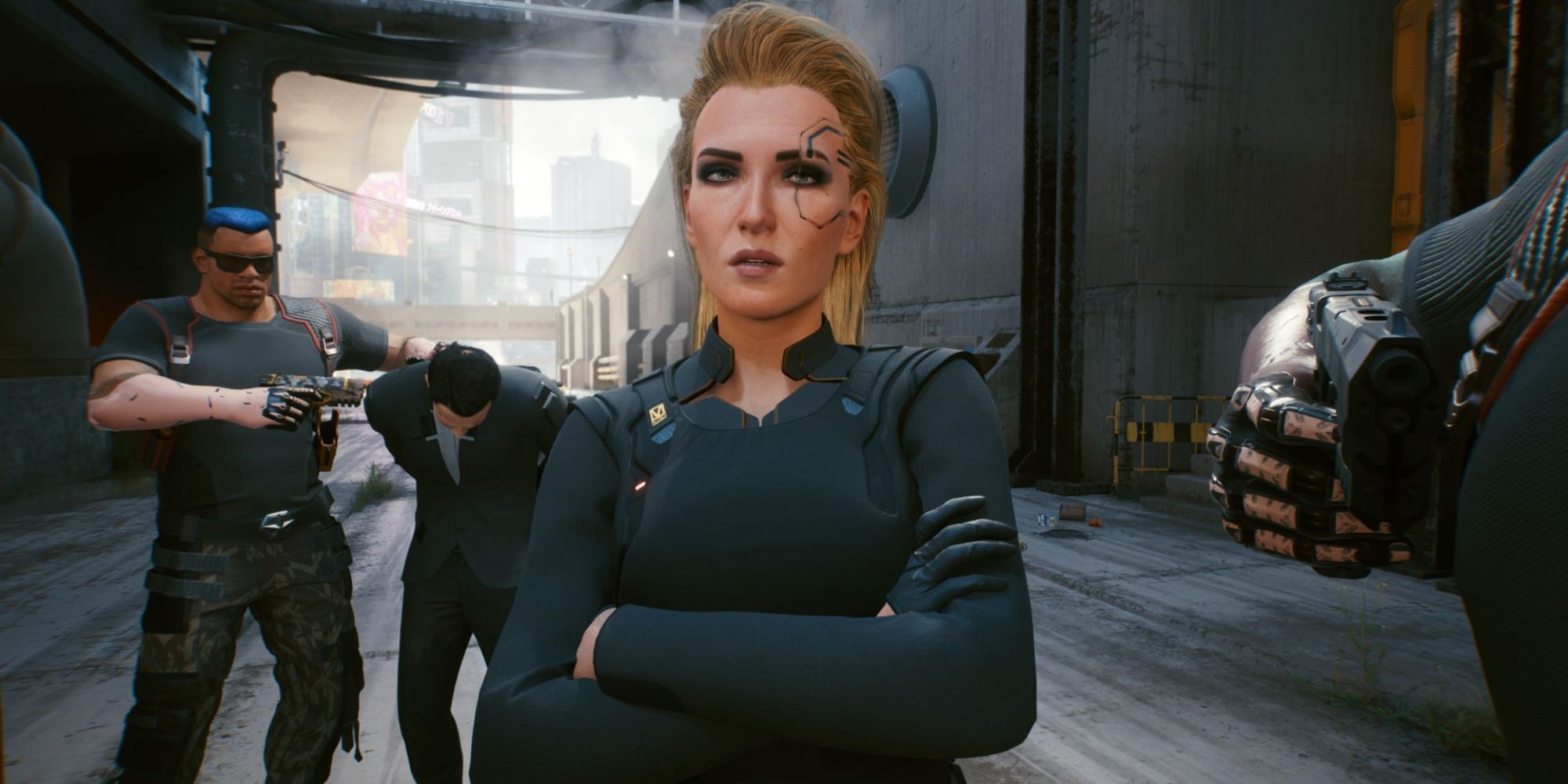 It's also an entirely original story, while The Witcher and Cyberpunk both use existing worlds as their foundations, meaning we could see CDPR spread its wings with something completely different. We have classic fantasy and cyberpunk dystopia, so what's next? A modern day setting? Space? Grounded historical adventures? With not even a name to go on, it could be anything, and right now, it feels like anything is better than CDPR repeating the mistakes of the past.