You are here:
Home / I Was A Teenage Exocolonist: How To Create Your Character

I Was A Teenage Exocolonist: How To Create Your Character

Character creation is an essential part of any RPG. However, in I Was A Teenage Exocolonist, creating your character is more complex than attributing stat points and playing around with cosmetic alterations like physical traits and outfits. Instead, the game presents choices that determine your character's skills, starting card deck, relationships, temperament, and more.

These early choices significantly impact the choices and activities available when starting your exocolonist life. Therefore, you should cater these choices to reflect the path you wish to take in your lifetime. Luckily, we've compiled each step of the character creation process so you can make decisions that are right for you. 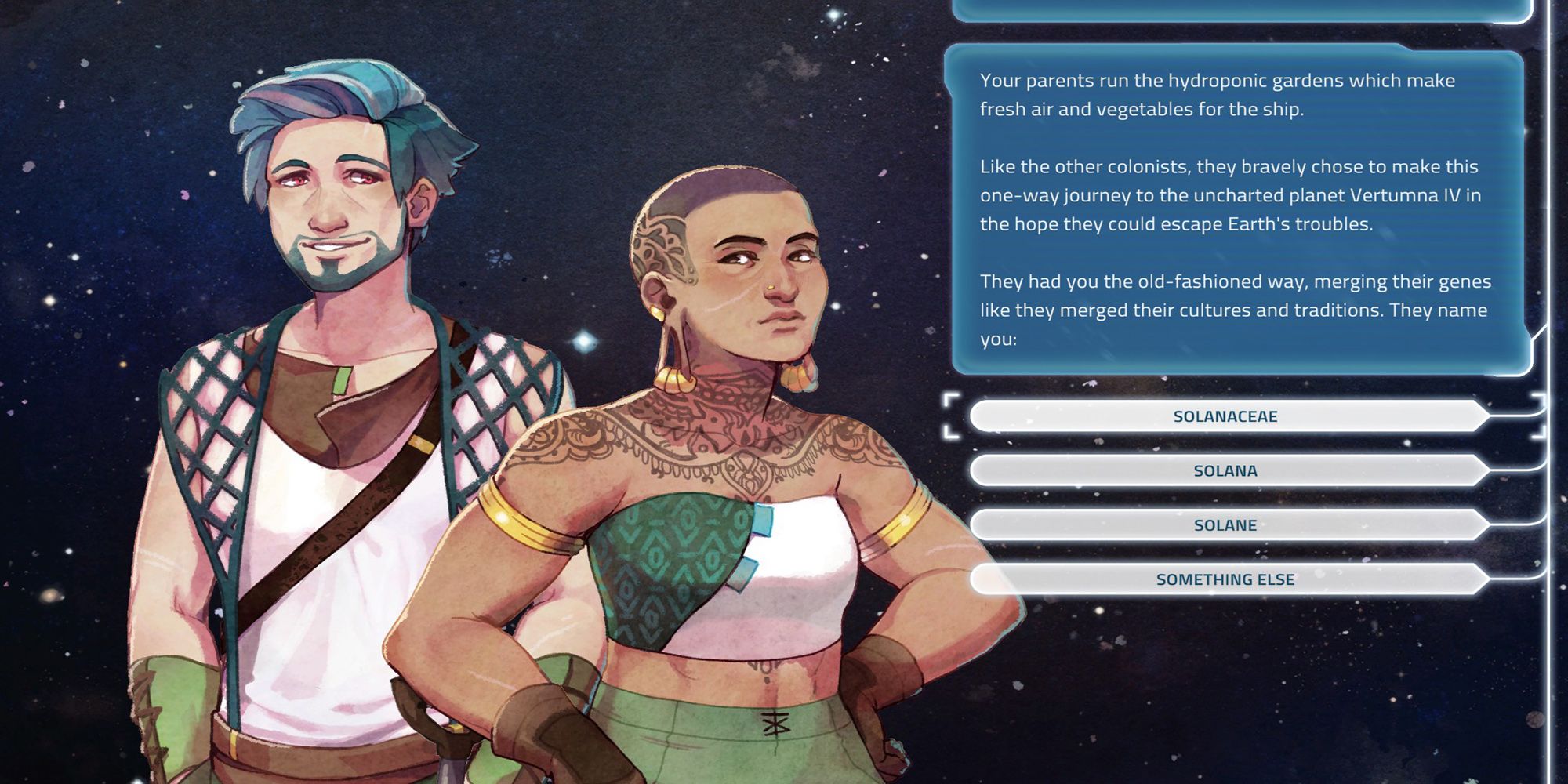 When you begin creating your character, you'll get introduced to your parents: Geranium and Flulu, who run Geoponics aboard the Stratospheric. Then, you'll have the opportunity to choose the name they've given you. These are your options: 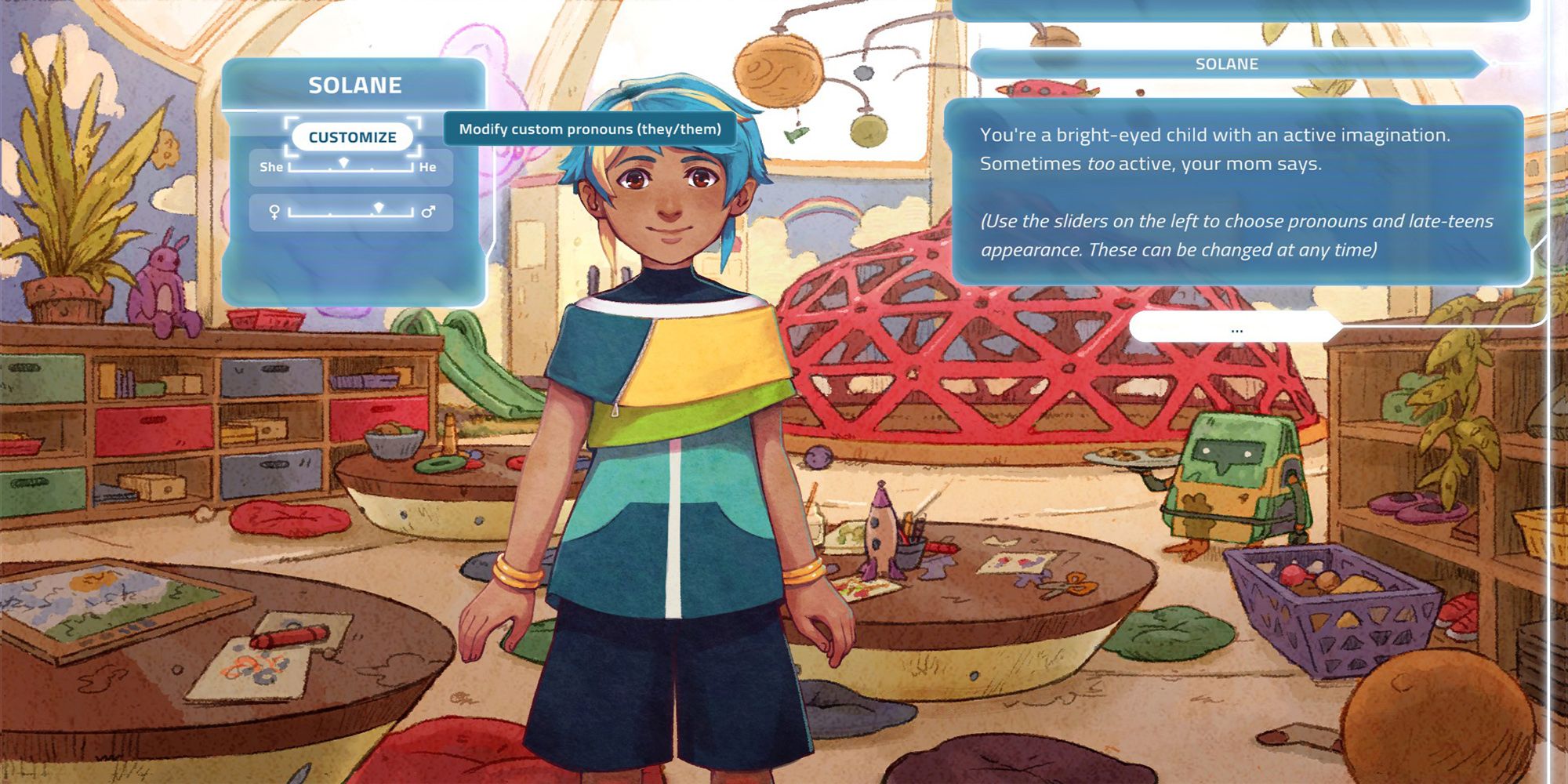 After choosing a name, you'll be able to adjust your gender and appearance via two sliders: