You are here:
Home / I Got To Skyrim Way Too Late

I Got To Skyrim Way Too Late

By the time I finally got into The Elder Scrolls 5: Skyrim, its world had been razed. Not by the fire-breathing dragons that inhabit the lands of Tamriel, but by the six years that had passed since its initial release.

I picked up Bethesda Game Studios' landmark RPG when it finally made its way to a Nintendo system, arriving in remastered form with Link- and Mario-themed goodies in its inventory. It was the end of 2017, I had just received a Switch and its tiny Skyrim cartridge for Christmas, and I was ready to kick back and enjoy what, according to the list-makers, was one of the greatest RPGs of all time. It didn't really do it for me.

When I eventually loaded Skyrim up on my Switch, I had already played some of the big open-world RPGs that followed in its wake. I didn't play many games at all when I was in college from 2012 to 2016. But when I got out, I made up for lost time and quickly bought a bunch of the big games that I had missed. It became not exactly an all-consuming hobby, but certainly a most-consuming hobby. And that hobby led me to start writing about games on my blog, then to doing volunteer reviews for a site, then to writing about games professionally as a freelancer, and, finally, to writing about games full-time. As I made that journey, Skyrim wasn't one of the foundational games for me. Later works like The Legend of Zelda: Breath of the Wild and Horizon Zero Dawn were. 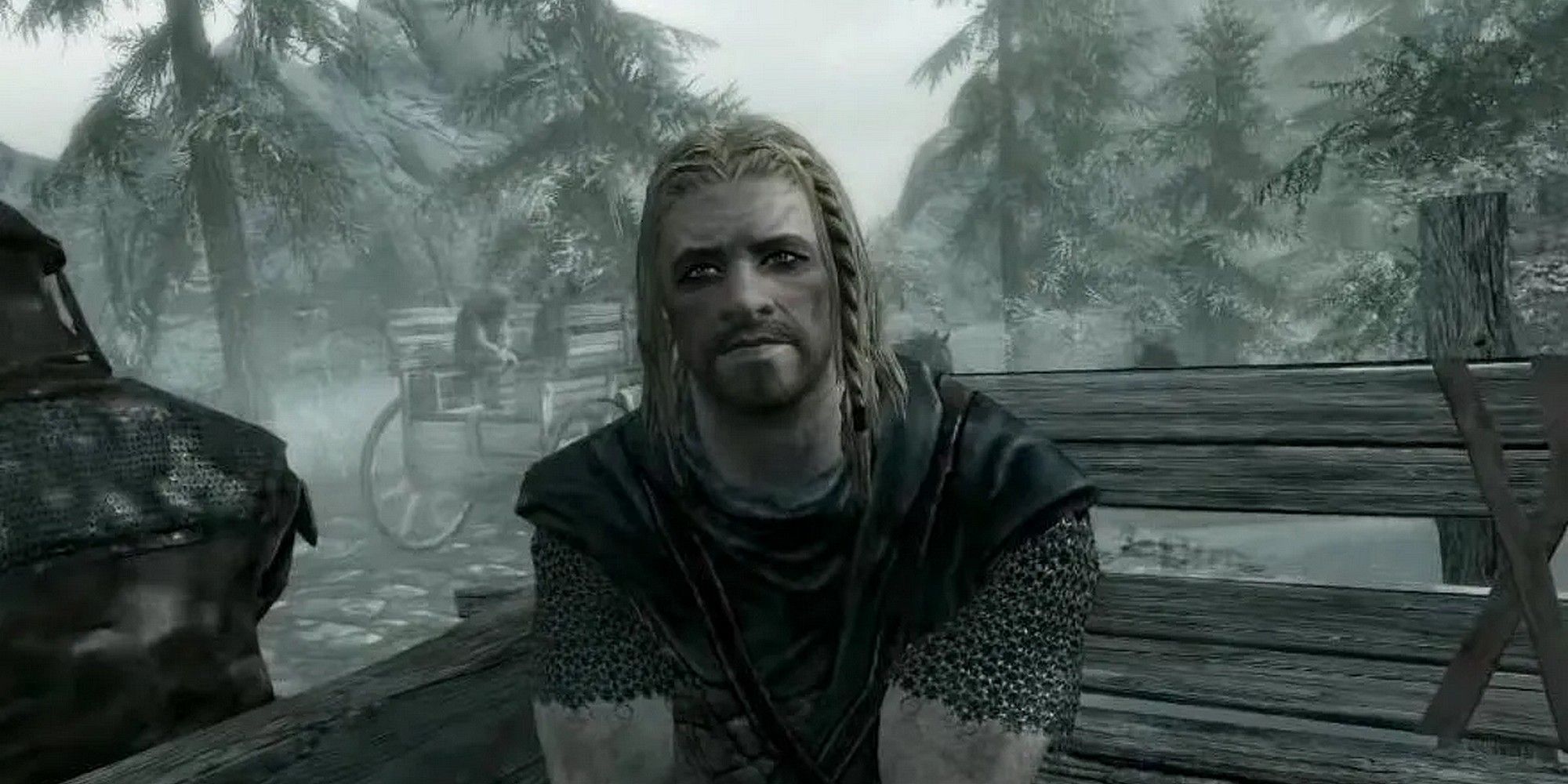 When I finally picked Skyrim up in 2017, it felt like a game I had already played. Its first-person in-engine intro which broke out into violent chaos felt a little like the opening to The Last of Us, when Joel, Tommy, and Sarah attempt to escape the outbreak in their city. Its open-world was more barren and less interesting than the one I experienced in Breath of the Wild. While it was sort of interesting to me as a pseudo-immersive sim – I got a pair of full-on immersive sims earlier that year in Dishonored: Death of the Outsider and Prey. Skyrim influenced many of these games, undoubtedly, but I didn't find much that was especially interesting in going back to the source.

But, it's okay for some games to be like that. To swap mediums for a minute, I often find that when I go back to a comedy from the '80s, the jokes aren't especially funny because they've been riffed on for decades. They were funny to people at the time in their embryonic form, but other comedians took them and ran with them and made things that were more distinct as a result. Skyrim is the Animal House of RPGs, and that's fine. Your parents might love Animal House, but it can be difficult to find a way in as someone who grew up in the world formed by the thing, rather than the world that existed before it.

Skyrim is most notable now as a framework on which other, more interesting things were built. We wouldn’t have Breath of the Wild, Halo: Infinite, or The Forgotten City if Bethesda didn’t blaze that trail. If that's Skyrim's primary historic contribution, it’s a worthwhile legacy.