You are here:
Home / I Don’t Know Who Dream Is And At This Point I’m Too Afraid To Ask

I think the time has come to admit that I’m no longer in touch with modern youth. I browse TikTok on a daily basis. I play Fortnite. I know how to use phrases like ‘No Cap’ and ‘Deadass’ in normal conversation without making a fool of myself. On the surface, I am absolutely down with the kids, but that all changes when it comes to Minecraft YouTubers.

Minecraft YouTuber Dream revealed his face on video last night, and it has since amassed tens of millions of views and conversations online that are generating more buzz than most international news stories. This is a huge moment, but I have no idea who this person is.

It appears I’m not alone in this confusion, and my knowledge represents a generational gap between those who grew up with Let’s Play personalities instead of more conventional celebrities and those who were moving into adulthood as this form of entertainment was just starting to find its feet. I was finishing secondary school when creators like PewdiePie and Markiplier were exploding in popularity, playing games like Slender and Happy Wheels to an audience of millions. Overzealous reactions were all the rage, and I just didn’t get it.

I saw the appeal, but had no interest in watching full playthroughs of popular games when I could play them myself instead. It felt like a waste, and I didn’t form the same parasocial relationships that enraptured so many others. Instead, I stuck with older websites like Giant Bomb and GameTrailers, who were ahead of their time when it came to video content that YouTubers would liberally pull from in the years to come. Times were changing, and I came to realise I wasn’t the right age to witness that evolution in the correct way.

Creators like JackSepticEye weren’t just playing games for people to watch, they were engaging in conversation with the viewer and treating them as relative equals, welcoming them into a small part of their lives for a brief window of time per day. It might have only been to watch them progress through a game, but it was a small moment of levity that subscribers came to admire. An entire generation didn’t fall in love with these creators because they’re good at video games, they did so for their personalities. Fun fact: I sat next to JackSepticEye at an event once, and he was very lovely. We even shared a bag of fancy popcorn. But our status as besties isn’t the focus of this article, we’re here to talk about whoever this Dream guy is. Maybe I’m old, out of touch, or just don’t move in those circles anymore, but his fame astounds me. In pure numbers, he dwarfs the biggest popstars and actors on the planet. 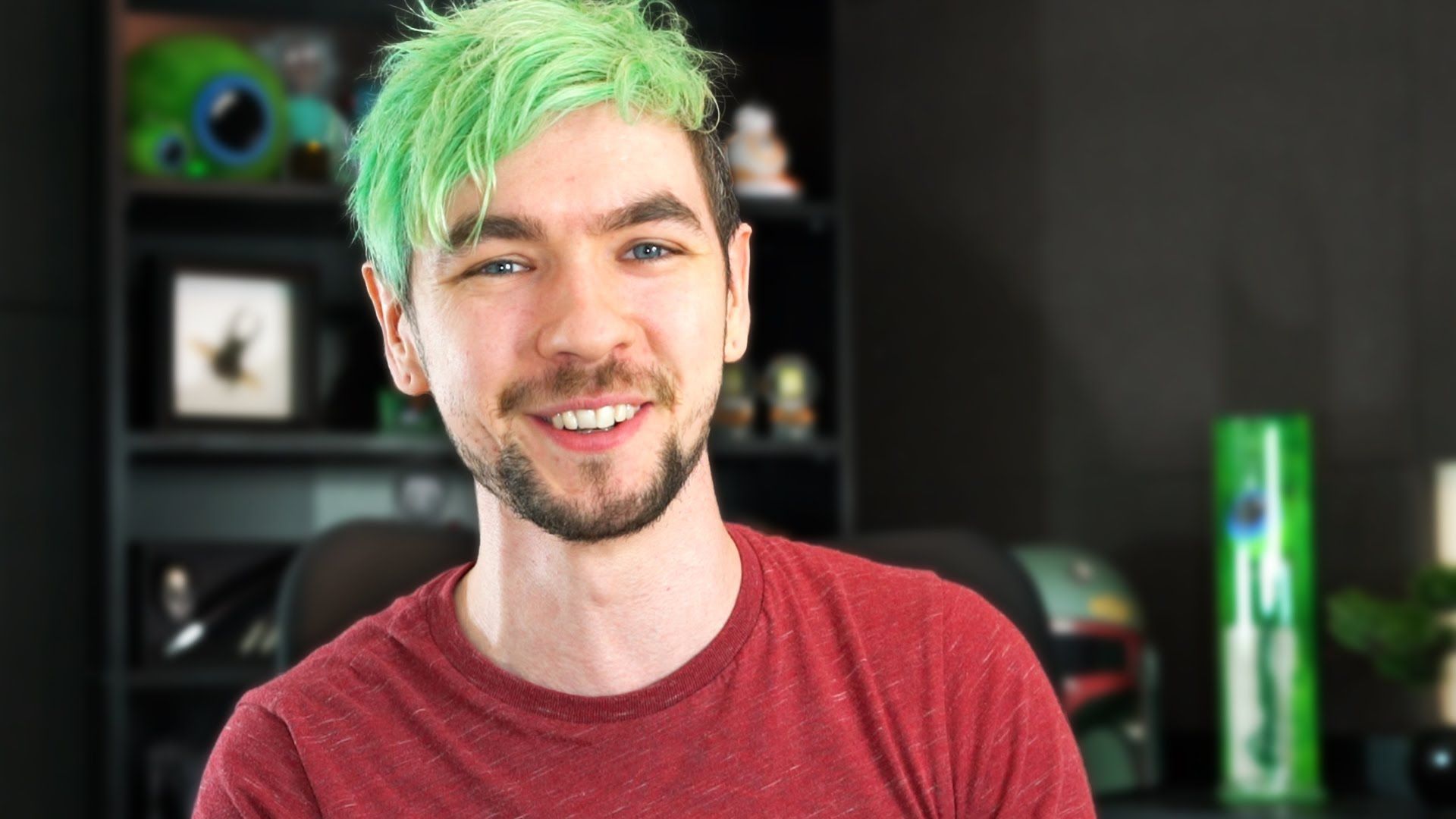 Minecraft wasn’t something I got into. I had a server with friends in school where we built a small community together, but I never engaged with professional content creators or had a passion to explore everything this game was capable of, and neither did most of the people my age at the time. When it comes to people like Dream and TommyInnit, they draw in a much younger demographic who grew up with emergent games like Minecraft and Fortnite while content creators came to normalise the act of logging onto YouTube and watching new uploads like we would the latest episode of our favourite television shows. The torch has been passed, and I don’t mind being left behind as I try desperately to understand a new generation of gamers who will grow up to change the medium in much the same way I did. Dream’s unmasking is like The Red Wedding in Game of Thrones or The Inbetweeners taking their final exams, it’s a defining moment in popular culture from a generation I couldn’t be further removed from.

I could sit here and act all bitter for not understanding any of it, but it’s a fascinating sight to behold as some random dude who loves Minecraft attracts millions of followers who have turned something as basic as a face reveal into a cultural event deserving of speculation and intrigue. He is just a white dude, but he’s a white dude people have fallen in love with and come to admire as a source of creative positivity they can aspire to replicate. I did some research before penning this article and, before his face reveal, Dream was imagined as a dreamy anime boy or a larger than life character whose mystique was ingrained at the very centre of his identity. But as the man grows and wants to expand his career instead of hiding behind a mask, he trusts his audience to come along for the ride and not leave him behind. 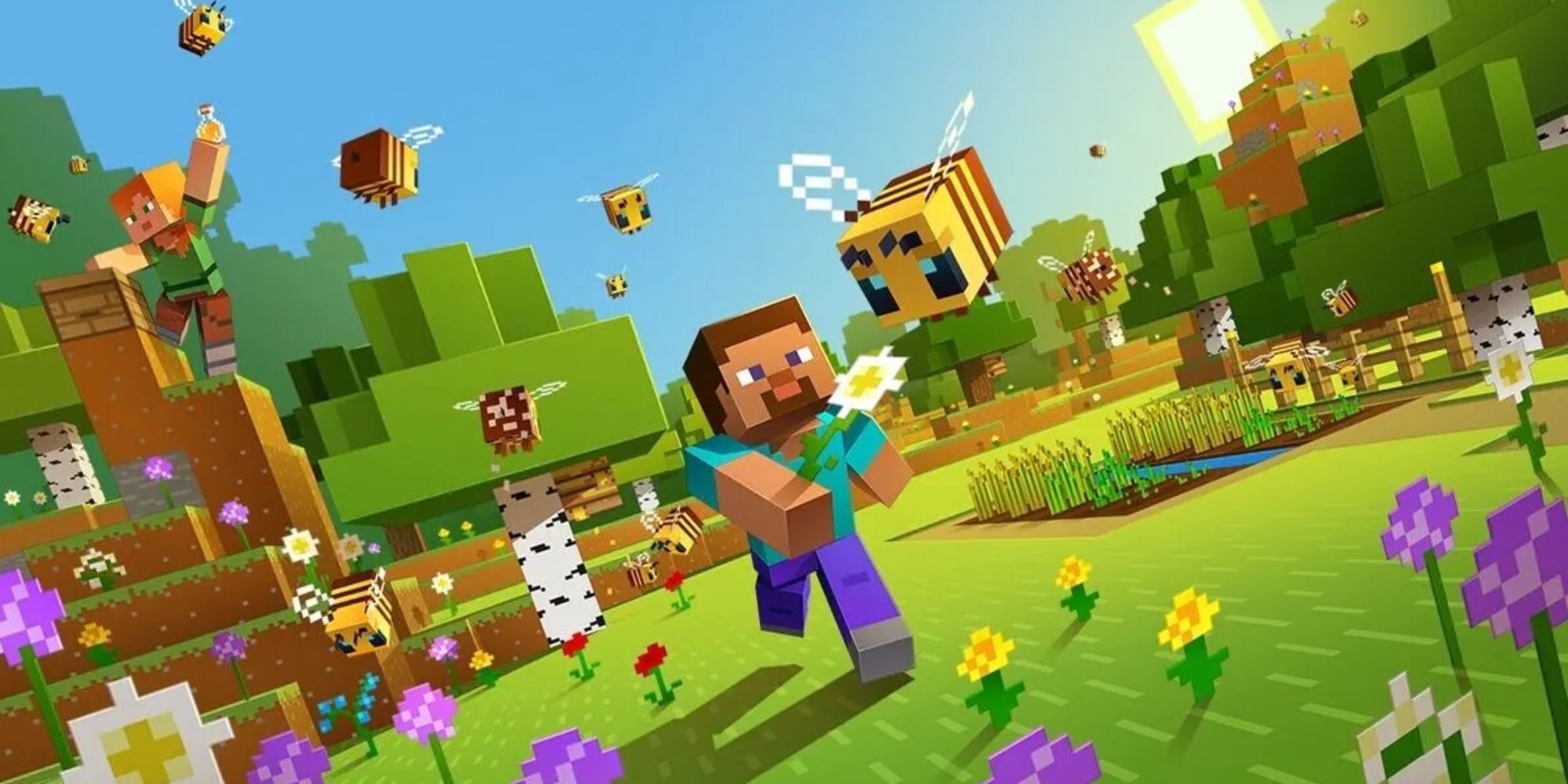 Throwing that part of yourself away isn’t easy, but when the mask is abandoned the Dream so many people have come to respect remains, and that appearance shouldn’t take away from a bond that millions appear to share. I still don’t get it, and likely never will because I’m a miserable old millennial browsing TikTok to conjure up some form of relevance, but that doesn’t mean I can’t respect how the very definition of celebrity changes before my very eyes, and how it will continue to evolve the medium in ways I’m powerless to stop.