You are here:
Home / I Beat This Nintendo Switch Game in Six Minutes

I Beat This Nintendo Switch Game in Six Minutes

Despite having far more games than I could ever play due to Steam sales, Xbox Game Pass, and depression, I am always looking for my next hit. Why would I finish 13 Sentinels: Aegis Rim when I could be adding games I’ll never look at again to a digital shopping cart? Playing games is good, but buying games is great.

Because I’m an idiot, I’m almost always ready to pull the trigger on a game if it’s cheap enough. If a game that seems even vaguely interesting is below five dollars, I’ll probably buy it. If a game looks like it’ll be as fun as dog shit on a hot day but only costs a dollar, I’ll probably buy it. I’m an easy mark. Even easier since I always have about three or four dollars in loose Nintendo points just waiting to be spent on garbage.

And that’s how I came across Organic Engine on Switch, a game that costs one dollar and lasts about six minutes. Seven, if you’re taking your time to see everything. 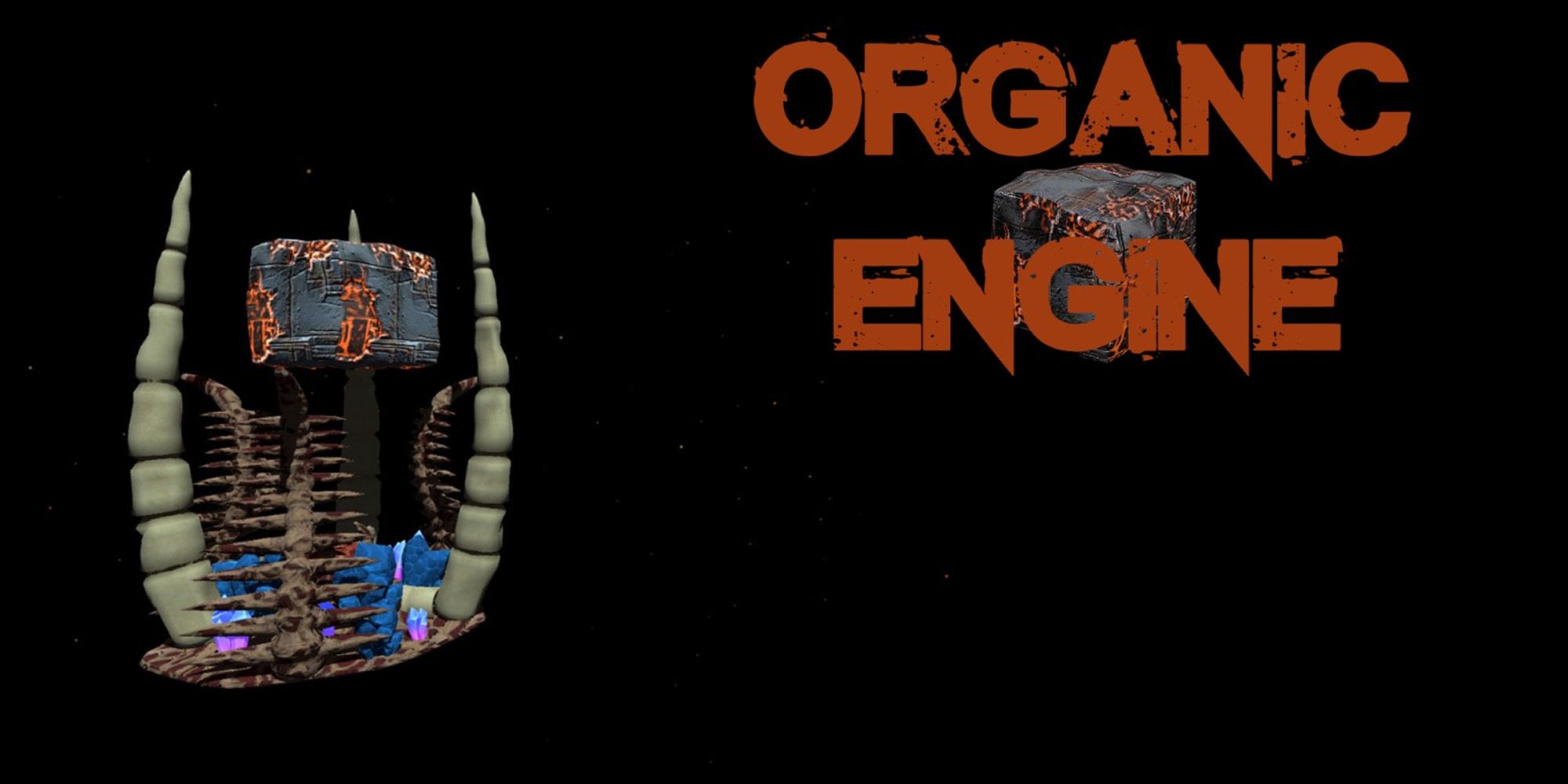 Now, I didn’t know it was going to end in six minutes. If I knew that, I would’ve bought this game much sooner. I love a short game. Usually not this short, but beating an entire game in the amount of time it takes to brew coffee is good for the self-esteem. It may have taken me three years to finally beat Persona 4, but Organic Engine? Six minutes. I’m a video game wizard.

If you actually care, and I assume you don’t, Organic Engine is a clicker game in which you generate money by – get ready for it – clicking. As with the thousands of other games that do this better, you can then spend that currency on upgrades for your machine to generate currency faster. Eventually, you finish building what must have been a tutorial in a 3D modeling seminar and the game ends. 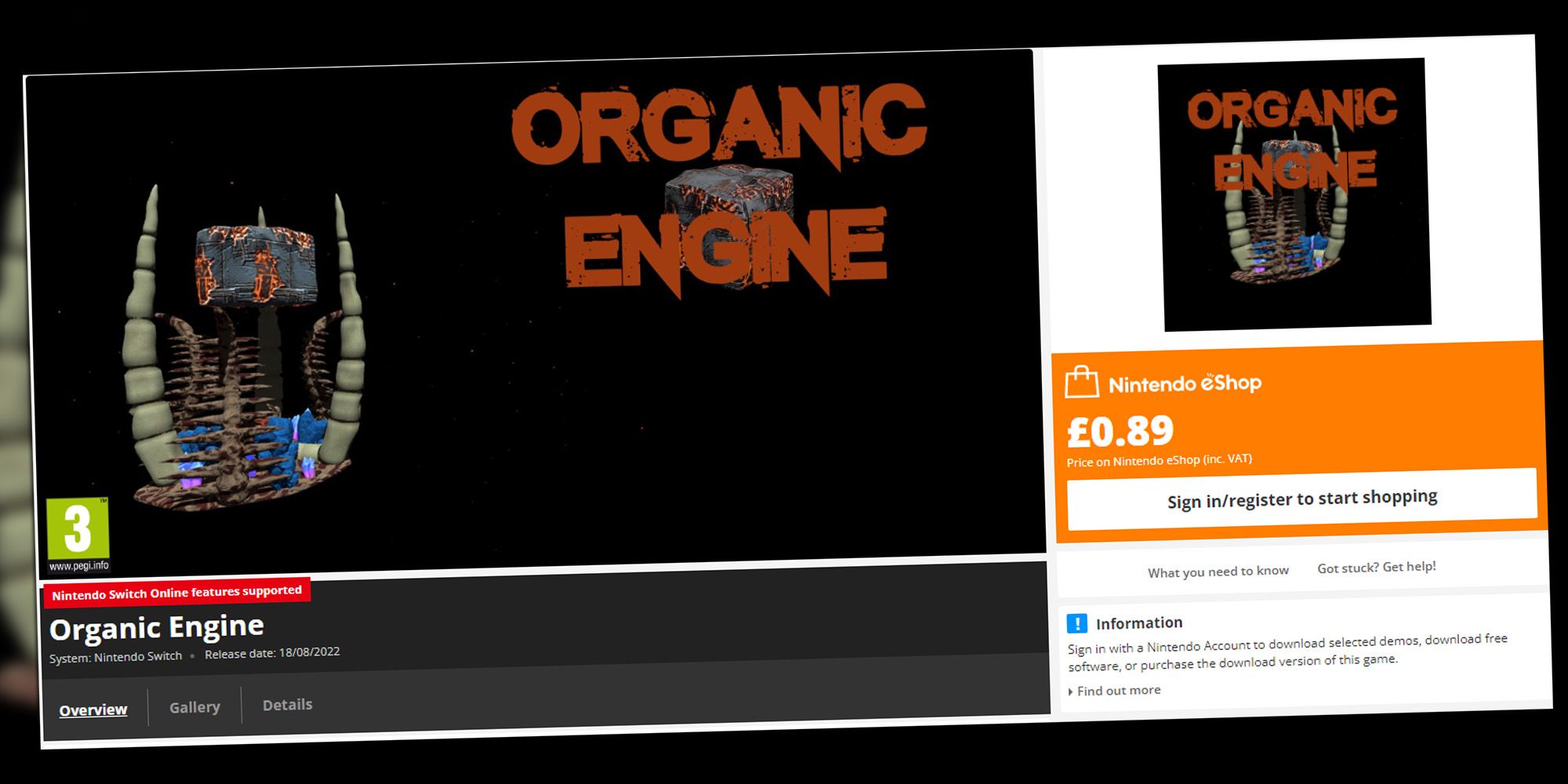 So, unlike a lot of clicker games that are mindless but keep you coming back for more, Organic Engine lets you know that one serving is enough. It’s like the anti-Elden Ring: it’s short, takes no skill, and nobody will be impressed if you beat it single handedly using something weird like a banana. Nobody will be impressed because you could literally do nothing and the game would literally last longer. Naturally, after beating this one dollar clear rip-off, I decided to keep playing it.

One, I was foolish enough to think I might’ve missed something that makes the game longer. We’ve all played video games that have a fake-out false ending like ten minutes into the game. But often that comes from some sort of early choice or failure, whereas Organic Engine’s fast ending came from success. Still, I thought I’d play the game again to try to find the deeper experience I’d missed. 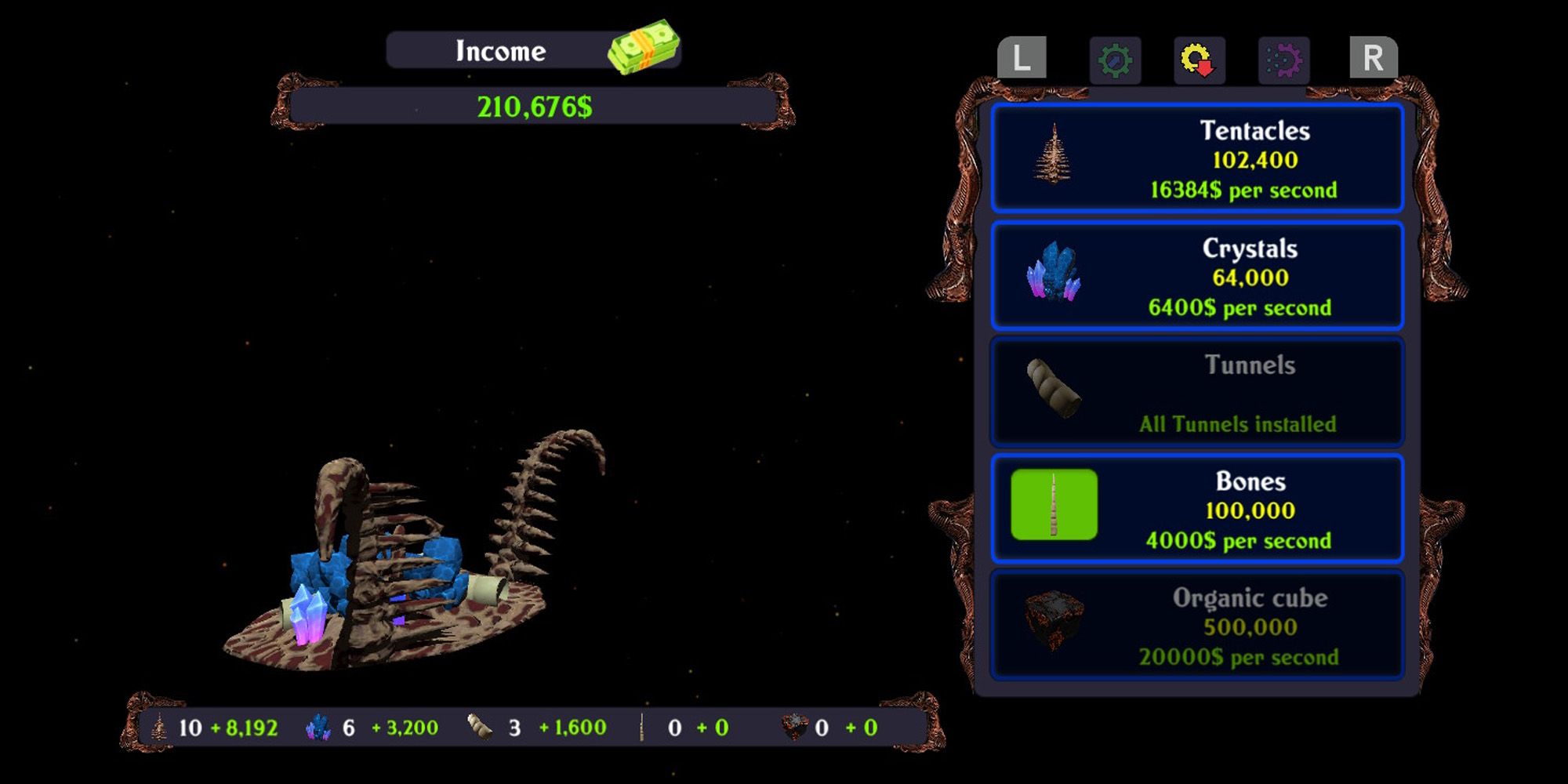 I played it again. This time, I decided to see how fast I could beat the game. It’s still a clicker game, so I figured I’d see just how fast I could smash that button and buy upgrades. When a game sucks, you gotta learn how to make your own fun, right? Especially if a game inexplicably sucks so bad you’re captivated by it.

Folks, I played through this game six or seven times before I stopped, both because my wrist hurt and because I finally broke through winning in under four minutes. I wanted to see how much lower I could get, but in playing this cash-grab-con-job of a game, I already hit as low as I can possibly be. 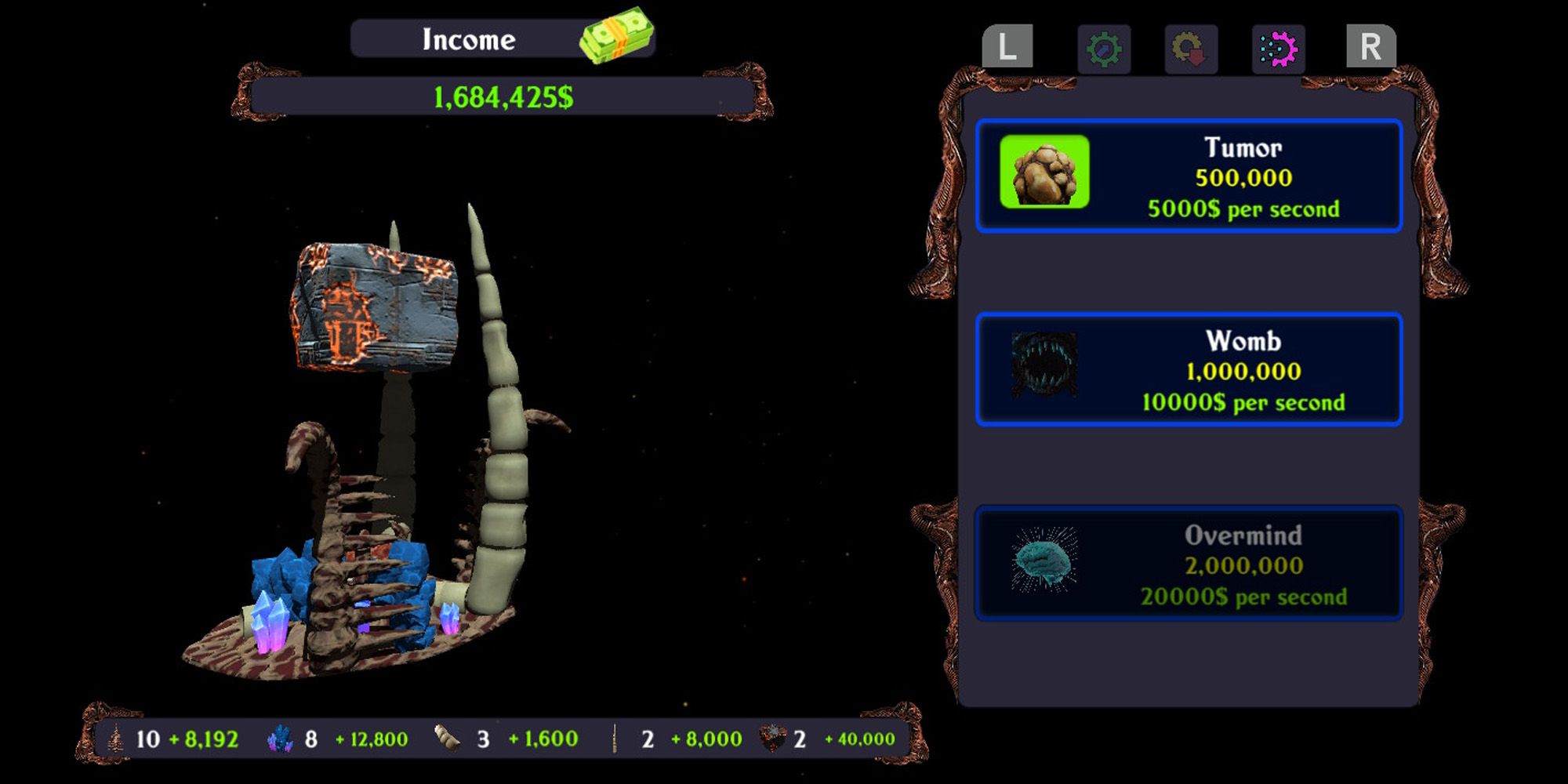 I don’t advise you to buy Organic Engine. You often hear the phrase, “it costs less than a cup of coffee” when talking about indie games or, less importantly, charities for children. But the thing with Organic Engine is, the cup of coffee would actually provide more entertainment value. Hell, even spilling boiling coffee on yourself is a memorable experience that requires quick thinking.

But for a dollar… yeah, it’s still pretty bad. Maybe one of the worst games I’ve ever played, and I own a lot of games. Organic Engine is made cynically by cynical people for dummies like me who are willing to spend small amounts of money on whatever comes across their pig eyes. No quality was considered. No fun was considered. No solid look was considered. It’s an embarrassment that would only work if it was a game design student’s first project in week three.