You are here:
Home / How To Unlock Calamity Ganon In Hyrule Warriors: Age Of Calamity

How To Unlock Calamity Ganon In Hyrule Warriors: Age Of Calamity

It really wouldn’t be a Warriors game without a bunch of unlockable playable characters, and Hyrule Warriors: Age of Calamity is still hiding away characters, even after you’ve completed the main story. Having said that, the following guide will have a few spoilers in – well, the title basically has a spoiler in – so read with caution if you haven’t finished the main story of Hyrule Warriors: Age of Calamity.

In this guide you’ll see a basic breakdown of how you can unlock Calamity Ganon as a playable character in the game, but to get there you’ll have to fight against a lot of enemies, and complete a lot of challenges. If you haven’t prepared yourself for the fight already, do so now. 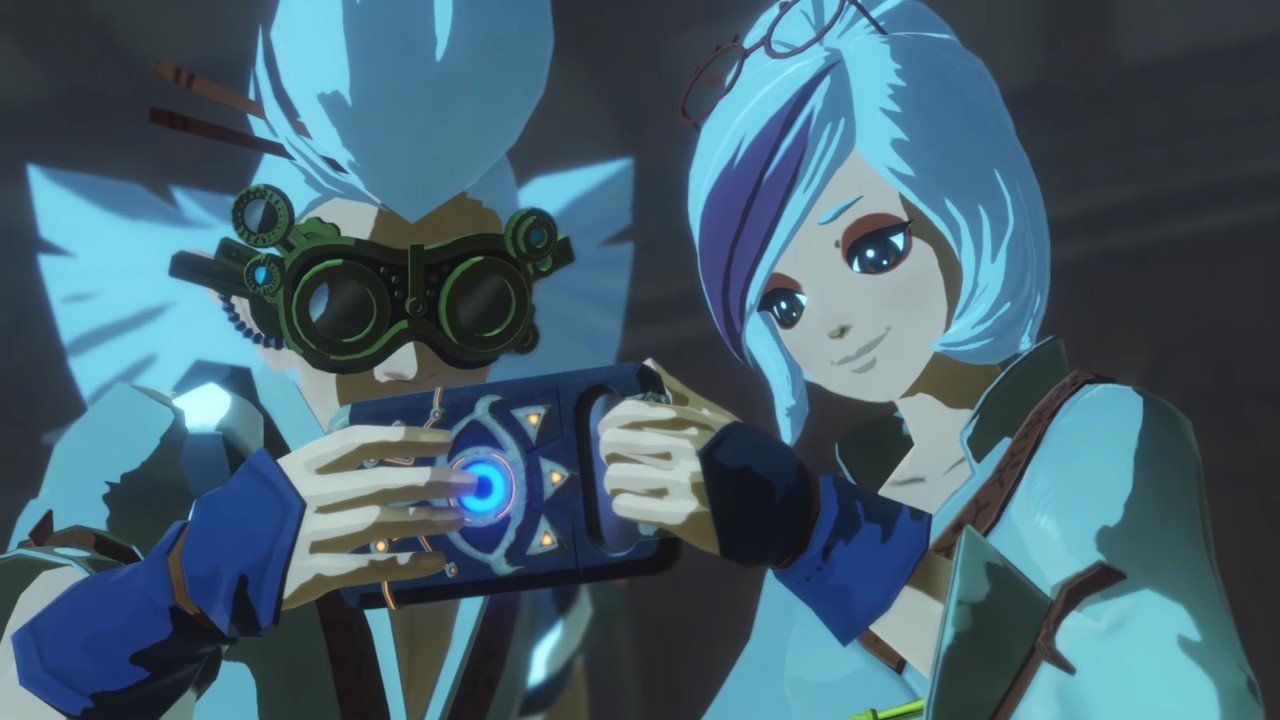 Unlocking Terrako as a playable character in the game is essential, and that’s yet another thing you’ll be working towards for a fair while. If you haven’t already unlocked Terrako, make sure to double down on your efforts. Luckily, we have a guide for that right here.

While working towards unlocking Terrako make sure to level up your favourite characters as much as possible, as earning Calamity Ganon himself will require quite the climactic fight, and the necessary Challenge won’t even be available until Link is level 74. That’s a tall order, so make sure to keep grinding away on those side-quests and farm those Terrako Components, because it’ll all help you get closer to using Calamity Ganon in battle. 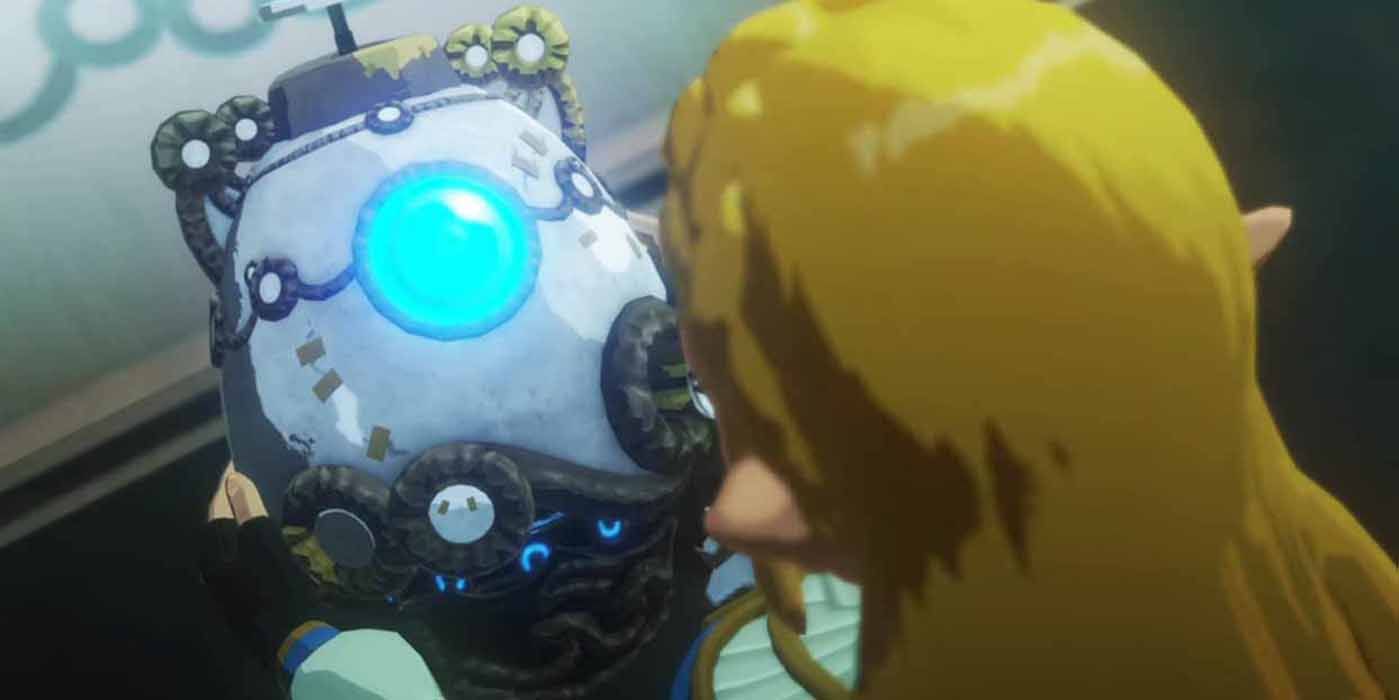 Once you’ve unlocked Terrako and hit level 74 you’ll be able to access the Versus Calamity Ganon challenge. This challenge isn’t just about Calamity Ganon though, as you’ll be going up against a whole bunch of devious henchmen.

The first enemy you’ll go up against in Astor, the evil wizard who put the Calamity into motion. Astor isn’t too much of a threat luckily, and once you’ve done away with him you’ll be fighting Harbinger Ganon – the weird half-Guardian half-malevolent energy version of Ganon. Finally, once Harbinger Ganon has been defeated, you’ll be straight into Calamity Ganon – no breaks, no rests, and no other characters to rely on other than Link. You understand why I said this was a tall order now, yes?

You can defeat Calamity Ganon here just as you did in the main campaign, and just as you do with most of the bigger enemies in the game. Use Sheikah Slate parries, dodge his attacks, and keep doing all of the damage you can. Eventually Calamity Ganon will crumble, and when all is said and done, you’ll have unlocked Calamity Ganon as a playable character. 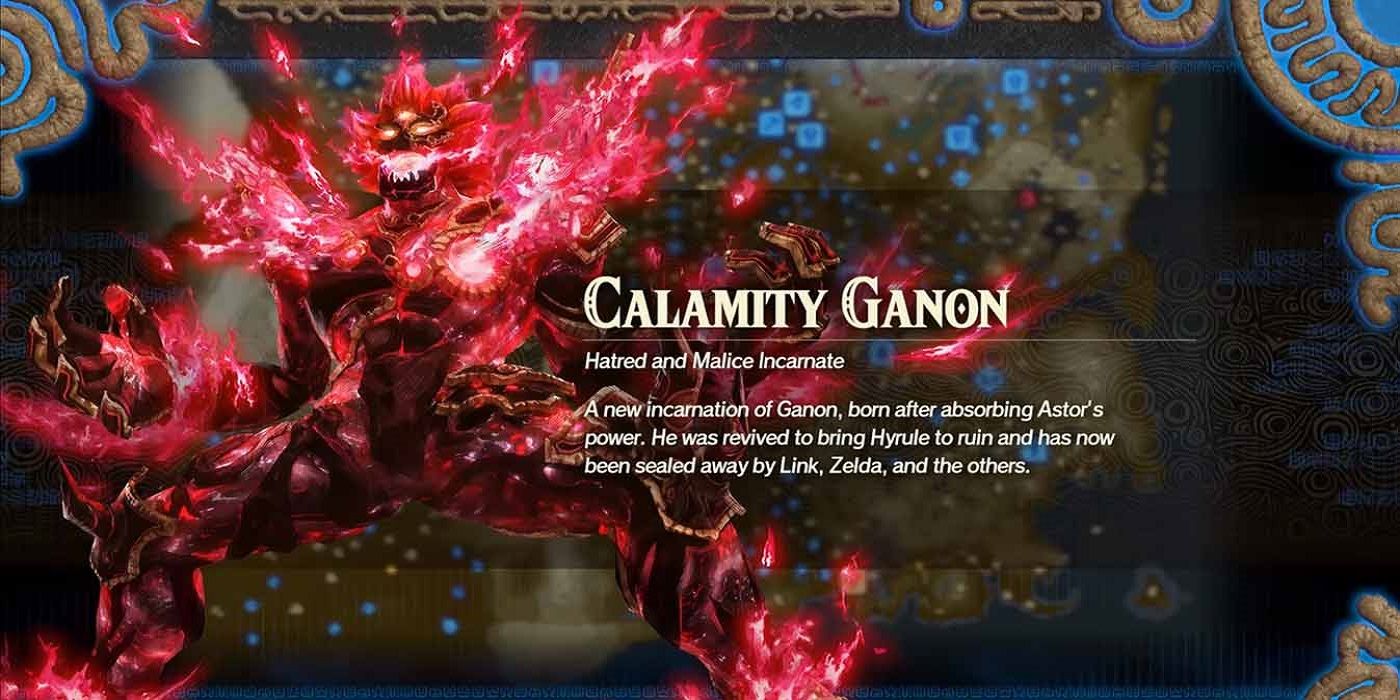 At long last you can control Calamity Ganon in battle, and his huge, wide-ranging attacks will clear through dozens of enemies at a time. Ganon has all the size and range of the Great Fairies, without the bulk which makes the Great Fairies such big targets. Calamity Ganon’s attacks look incredible and are great fun to use against crowds of enemies – make sure to take a good look at the gorgeous Weak-Point Attacks.

NEXT: Best Weapon For Every Character In Hyrule Warriors: Age Of Calamity 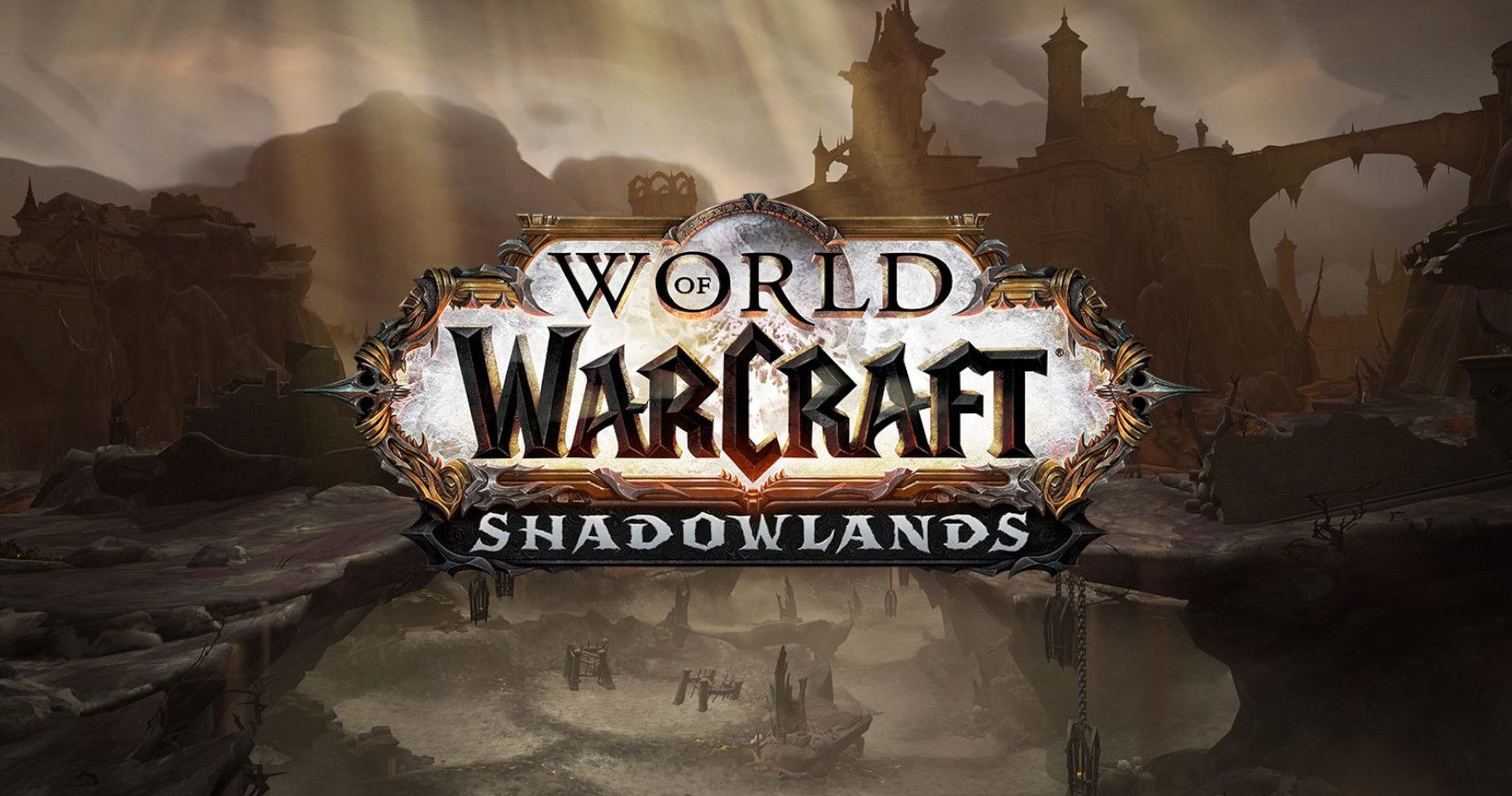 RELATED NEWS
Best new mobile games on iOS and Android – January 2021 round-up
Animal Crossing Tops Nintendo’s UK Charts Once Again
Things To Keep In Mind When Choosing An Event Date
Battlefield 6 out this year on PS4 and Xbox One says insider
Recent Posts
This website uses cookies to improve your user experience and to provide you with advertisements that are relevant to your interests. By continuing to browse the site you are agreeing to our use of cookies.Ok