You are here:
Home / How To Turn The Caterpie Line From Pokemon Into D&D Monsters

The Pokemon franchise is designed around single-player experiences and PVP multiplayer battles. It’s not built for the group party dynamics of a game like Dungeons & Dragons, but the monsters from Pokemon can still be used as enemies for parties to face. To this end, we have statted out the Caterpie line for use in D&D adventures.

The Caterpie line will be very familiar to people who played Pokemon Red & Blue, as Caterpie and Metapod were found all over the early parts of the game. The poor Charmander users of the world might have endured the arduous process of levelling up a Caterpie into a Butterfree so that it can learn Confusion, as this was one way of dealing with Brock’s team. The Caterpie line left more of an impression during the early days of the anime, as Caterpie was the first Pokemon Ash ever caught, and it was the subject of an incredibly sad episode, where Ash had to let it go and run off to have babies with its Butterfree girlfriend. The producers of the anime weren’t satisfied with only traumatizing the kids in the ’90s, so they recycled the sad Butterfree episode as a plot point in the reboot movies.

Related: How To Turn The Charmander Line From Pokémon Into D&D Monsters

The wild places in the D&D campaign worlds are home to all kinds of horrible insects, and Caterpie are no exception. These wriggling bugs can be found all over dark forests and wide-open plains, where they live as part of the cycle of nature. Adventurers who run afoul of these creatures needn’t worry too much, as Caterpie are easily spooked, and are surprisingly fast for their size. If forced into combat, a group of Caterpie will use String Shot to incapacitate foes and search for any opening for a hasty retreat.

A Caterpie will eventually wrap itself in a cocoon as part of its transformation into a Butterfree, becoming a Metapod. Caterpie are hard to catch because of their speed, but Metapod are hard to harm, thanks to their incredibly hard shell and ability shrug off status effects. Metapod are known to hide in high places so that they can wait out their metamorphosis in relative peace. If adventurers or predators come looking for trouble, then it will use Harden and attempt a hasty retreat. 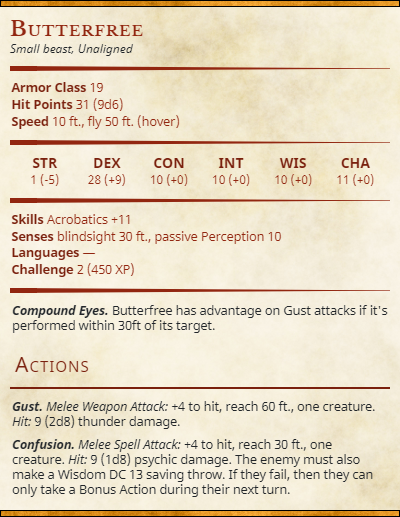 A Metapod’s cocoon will eventually break, allowing the Butterfree within to take to the skies. These insects have a touch of fey sorcery in their body, which allows them to conjure small magical storms that can blast prey from afar. The incredible eyes of the Butterfree allow them to distract and confuse intelligent enemies, in a similar manner to Umber Hulks. Butterfree are often found guarding Caterpie and Metapod in forests while feasting on any honey and pollen that they find.

Next: How To Turn The Bulbasaur Line From Pokémon Into D&D Monsters 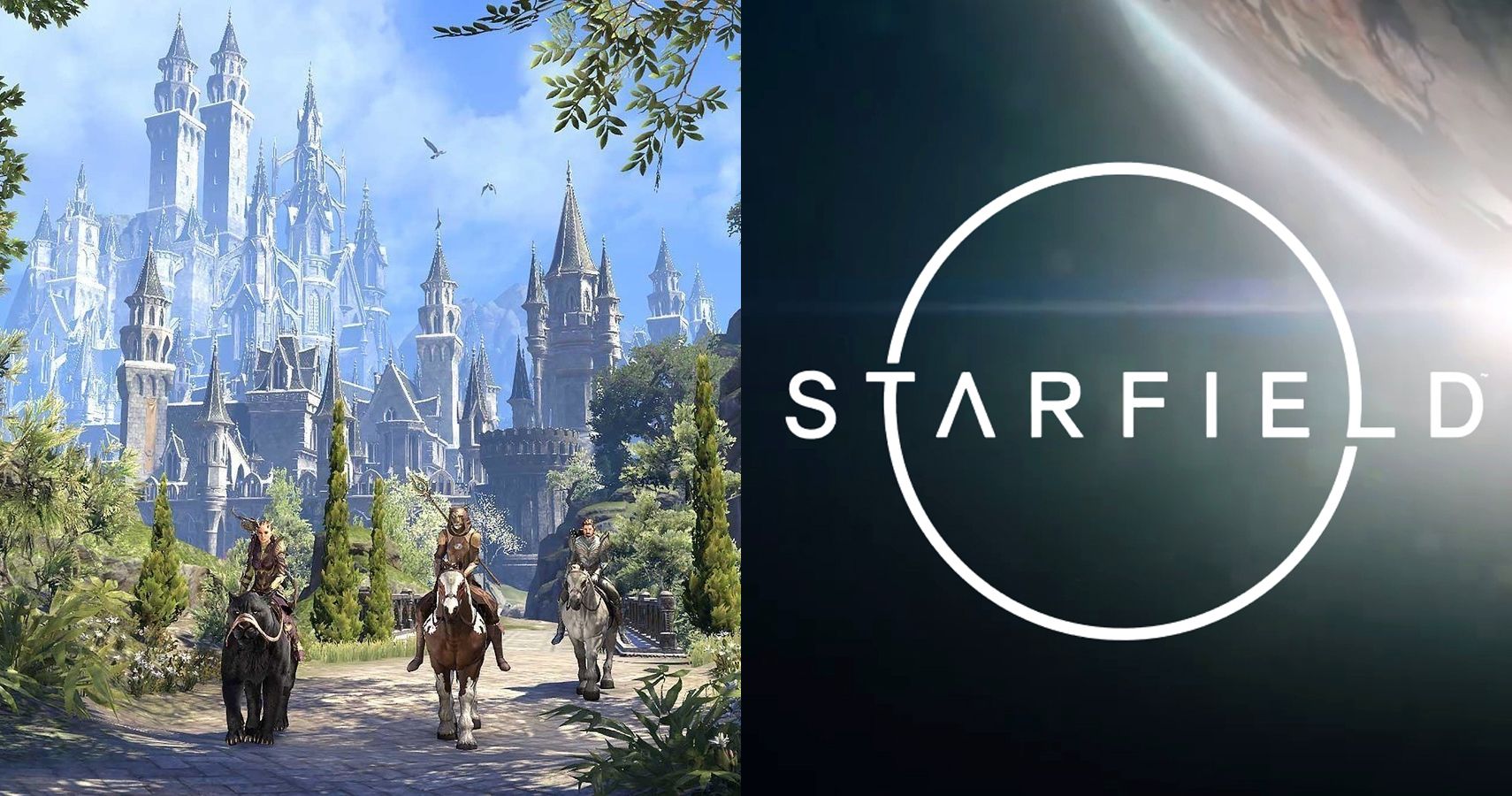