You are here:
Home / How to play your PlayStation 4 games on your new PS5 straight away

PS5 consoles have been in short supply over the past few months, and only a lucky few fans have been able to pre-order Sony’s latest offering. When your brand new PlayStation does arrive, you’ll be able to play most of your favourite PS4 games straight away.

The PS5 is proving to be hugely popular in the run-up to Christmas this year, meaning that consoles have been very hard to come by.

In recent weeks, stocks appear to be in greater supply, which is good news for those wanting to upgrade their games console for the festive season.

If you do manage to get your hands on the new PS5, you’ll be able to keep playing your favourite games from the past few years.

That’s because an “overwhelming majority” of the PS4 games you’ve bought over the past few years will be available to play on the next-generation consoles. 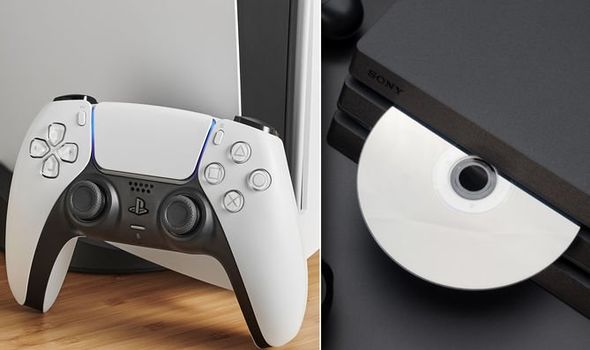 Sony has confirmed that the PS5 will be backwards compatible with the PS4.

The new console is largely based on the same architecture as its predecessor, according to Wired magazine.

If you downloaded your PS4 games direct from the PlayStation Store, you’ll be able to re-download them on your PS5.

Similarly, you’ll also be able to insert your physical game discs into the PS5.

The only problem, however, comes if you bought the new PS5 Digital Edition.

The Digital Edition was designed to only use downloadable games, and it won’t contain a mechanism for physical game discs.

So, if you bought a PS4 game disc, you won’t be able to use it with your new console.

Sony has also revealed that most games “will run at a boosted frequency on PS5 so that they can benefit from higher or more stable framerates and potentially higher resolutions.” 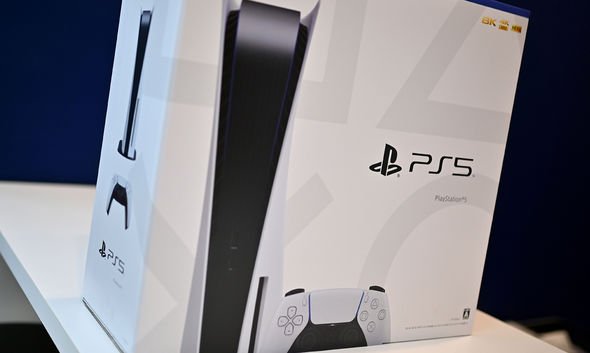 But, while most games will be available to play on the PS5, there will be a few games that won’t work on your new console.

There are believed to be just 10 games that won’t work on the PS5, according to gaming website Push Square.

There are a number of other games that may have some errors when played on the PS5.

But, the good news is that you’ll still have plenty of options when your PS5 does arrive.

Elsewhere, Sony has already launched an update for the PS5.

The PS5 is released on Thursday November 18 in the UK.