You are here:
Home / How To Build Dante From Devil May Cry As A Dungeons & Dragons Character

The Dungeons & Dragons multiverse already has its fair share of heroes with demonic blood coursing through their veins, but it’s high time for Dante from the Devil May Cry series to join your party.

Devil May Cry is one of Capcom’s most popular franchises. It’s a series of action games starring a mercenary and demon hunter named Dante, who is often dragged into conflicts involving the underworld. Dante has since become one of Capcom’s most popular heroes, and has had crossover appearances in series like Marvel vs. Capcom and Project X Zone. Thanks to this guide, you’ll be able to extend those crossovers to your own personal D&D campaigns, too. 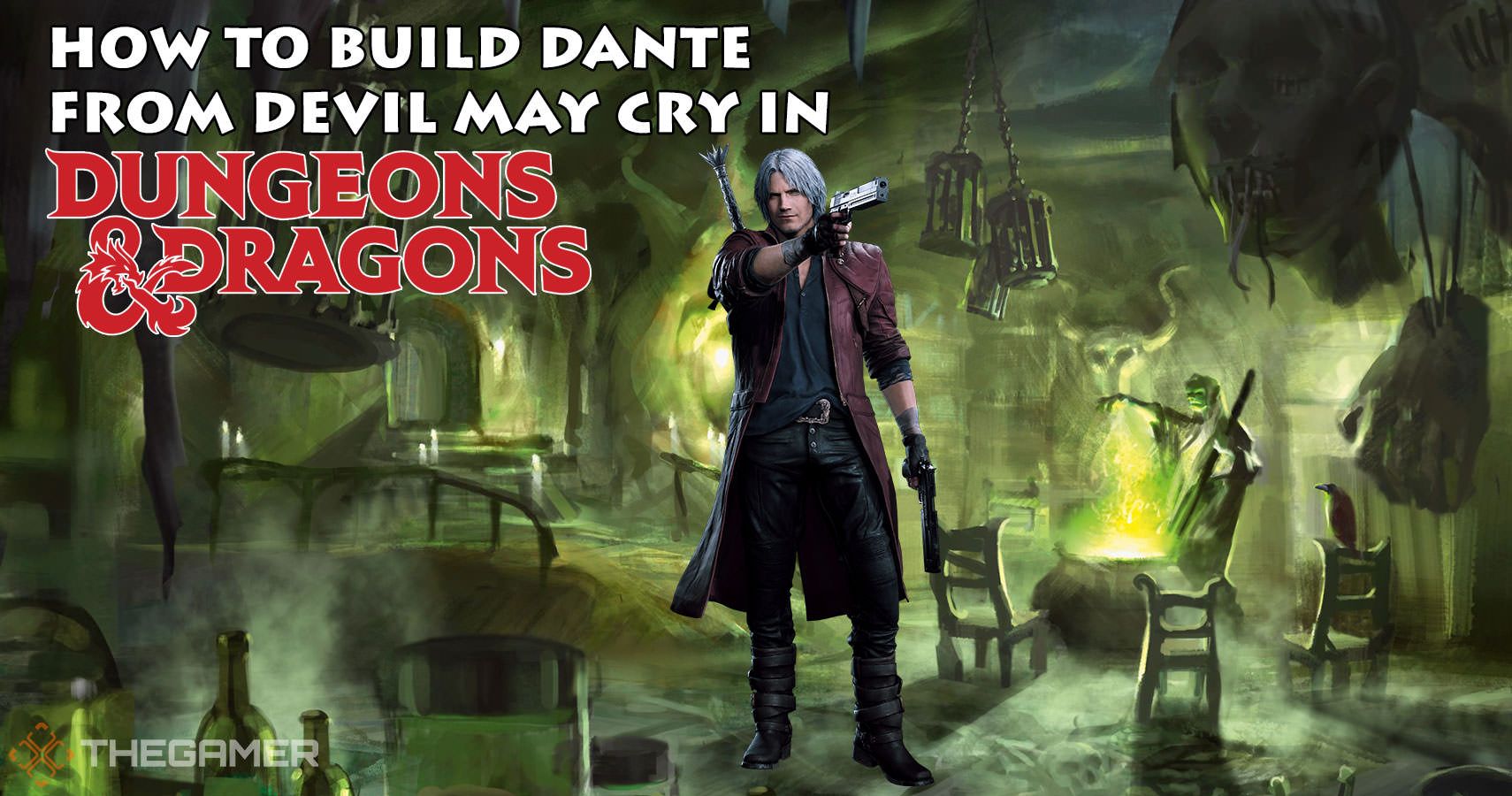 Related: How To Build Frodo Baggins In Dungeons & Dragons

Creating Dante As A D&D Character

In Devil May Cry, Dante is the son of a demon named Sparda and a human woman named Eva. In D&D terms, this should make him a half-fiend/Cambion, but those aren’t available as playable races at the time of writing. In terms of Player’s Handbook material, the closest option would a Tiefling, as they possess fiendish blood in their ancestry. 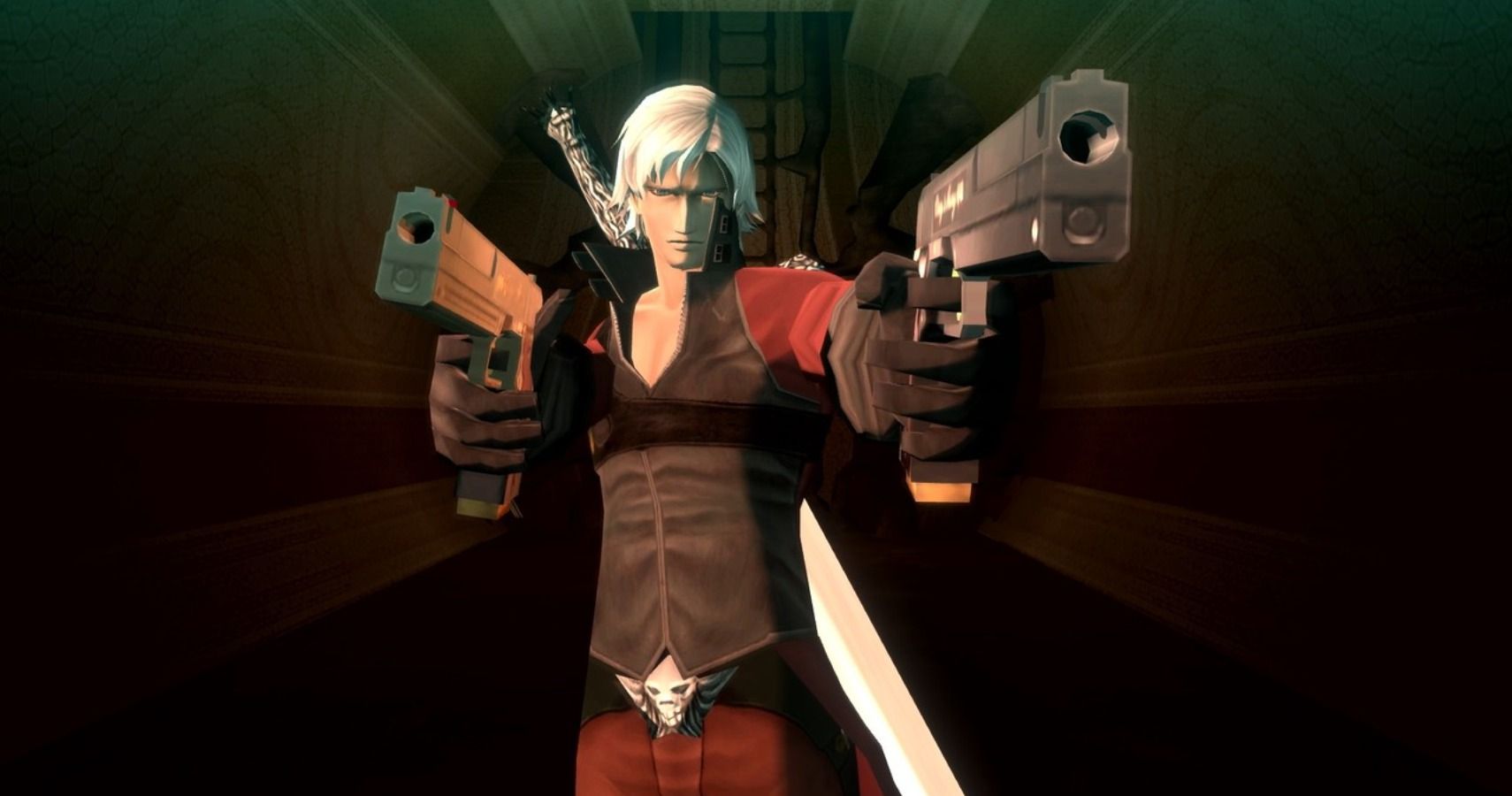 The version of Dante we have created it completely based on official material from the Player’s Handbook. Dante is a Tiefling Fighter who takes on the Eldritch Knight subclass at level three. Using the basic stat spread listed on page 13 of the Player’s Handbook and taking his race into consideration, Dante’s starting stats would be STR 15, DEX 14, CON 13, INT 13, WIS 8, and CHA 12.

In terms of background, Dante is a Soldier, as he has spent most of his life as a mercenary. His starting skills would be Athletics, Intimidation, Insight, and Perception. If the variant Feat rules are used, then Dante would benefit from Charger, Crossbow Expert, Great Weapon Master, Mobile, Savage Attacker, Sentinel, Sharpshooter, or War Caster. There are no handguns in D&D (outside of the optional firearms mentioned in the Dungeon Master’s Guide), so he would use hand crossbows as a substitute. Dante’s choice of Fighting Style would be Great Weapon Fighting.

In terms of alignment, Dante falls under Chaotic Good. He can be a jerk and will ignore the law if it suits him, but he will risk his life to save his friends and will go on dangerous missions to protect the world. Dante often completes quests and never claims a reward, despite being a mercenary, so he has no problem taking missions without expecting payment, so long as he believes the cause is worthy. 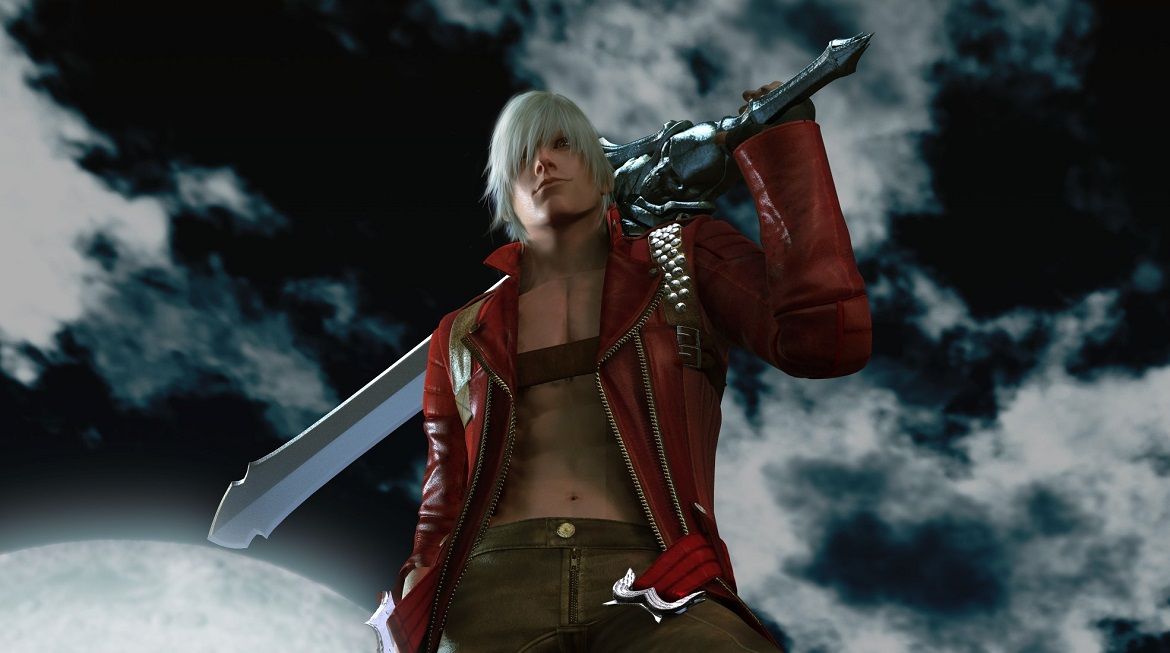 Dante is an easy character to play in a D&D game. He’s an arrogant, swaggering person who loves to fight and show off. Dante only goes all out when the situation demands it, and he has no problem mocking inferior foes. Dante can be like an R-rated version of Spider-Man, who is full of quips and taunts for his enemies. A Tiefling version of Dante might possess demonic/devilish blood, but he has no love for his kind, and will often jump at the chance to slay fiends.

Dante is a mercenary, but he has shown a willingness to work for free in cases where supernatural beings threaten the world. In cases where fiends or other powerful entities are involved, Dante might feel an obligation to take them on, as he is best suited for dealing with extraplanar threats. This could be an easy adventuring hook to bring the character into a campaign. Dante might be a flirt and a jerk on the surface, but if he learns of a plot to open the gates of hell and unleash monsters upon the prime material plane, he’ll jump at the chance to thwart it. After all, what’s the point of being a show-off if there is no one around to see the amazing things you can do? As such, Dante is a great concept for a player who is new to the game, as his character build starts out simple and gradually adds complexity over time, while his personality is easy enough for most people to grasp out of the box.

Next: How To Build Jon Snow In Dungeons & Dragons 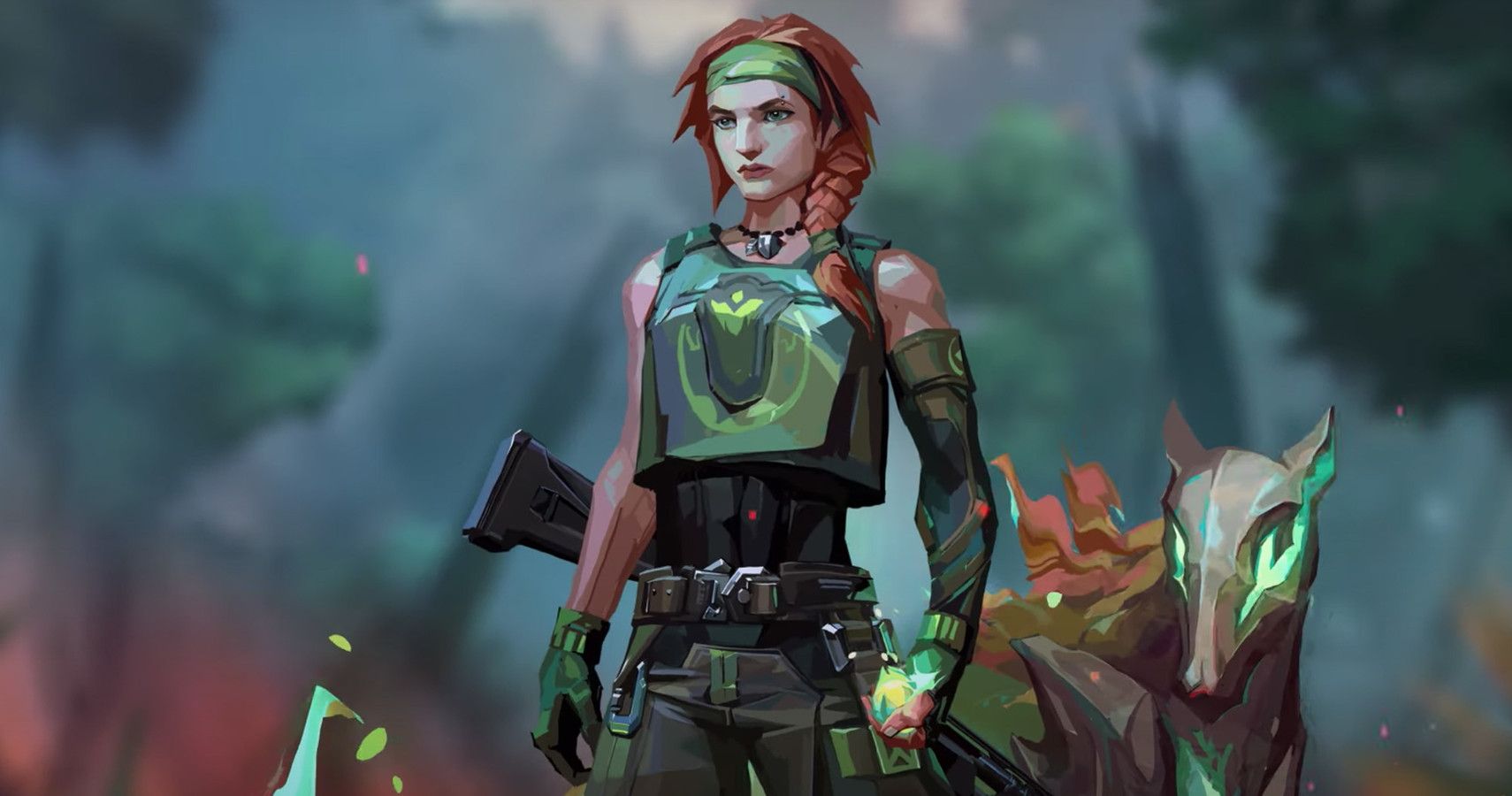