You are here:
Home / How Mario Is Misrepresenting Italians

How Mario Is Misrepresenting Italians

Super Mario, Short Luigi, or just simply, Mario. He may go by many names, but Mario remains one of, if not the most, famous and instantly recognizable video game characters ever created. But, as opposed to the likes of Pac-Man, Kratos, or Solid Snake, there’s one very noticeable quality about Mario: he’s Italian.

The story goes that he was originally going to be named Mr.Video, before history took a weird turn. Minoru Arakawa, president of Nintendo at the time of Super Mario Bros’ development was, apparently, berated by American businessman Mario Segale, who at the time was owner of the warehouse which Nintendo was renting. That’s allegedly where the inspiration to make Mario Italian came from. But, a quick analysis of the sprite even before the incident reveals how much inspiration from the "Western stereotype" of the time was already there. In Japan, there was a very specific look for Mediterranean men: short, stocky, and mustachioed. References can easily be found in classic 70s anime, like Isao Takahata’s 3000 Leagues in Search of Mother, which opens in Genua, Italy.

It was when Super Mario Bros arrived in the US that this stereotype really solidified itself, embracing his newfound Italian-American descent. It’s not an accident, then, that the Super Mario Bros manual called the very first enemies “goombas”, basically a slight modification of racial insult “goombah”. It comes from “cumpà”, a term often used in Italian-American culture between friends and fellow Mafia associates. 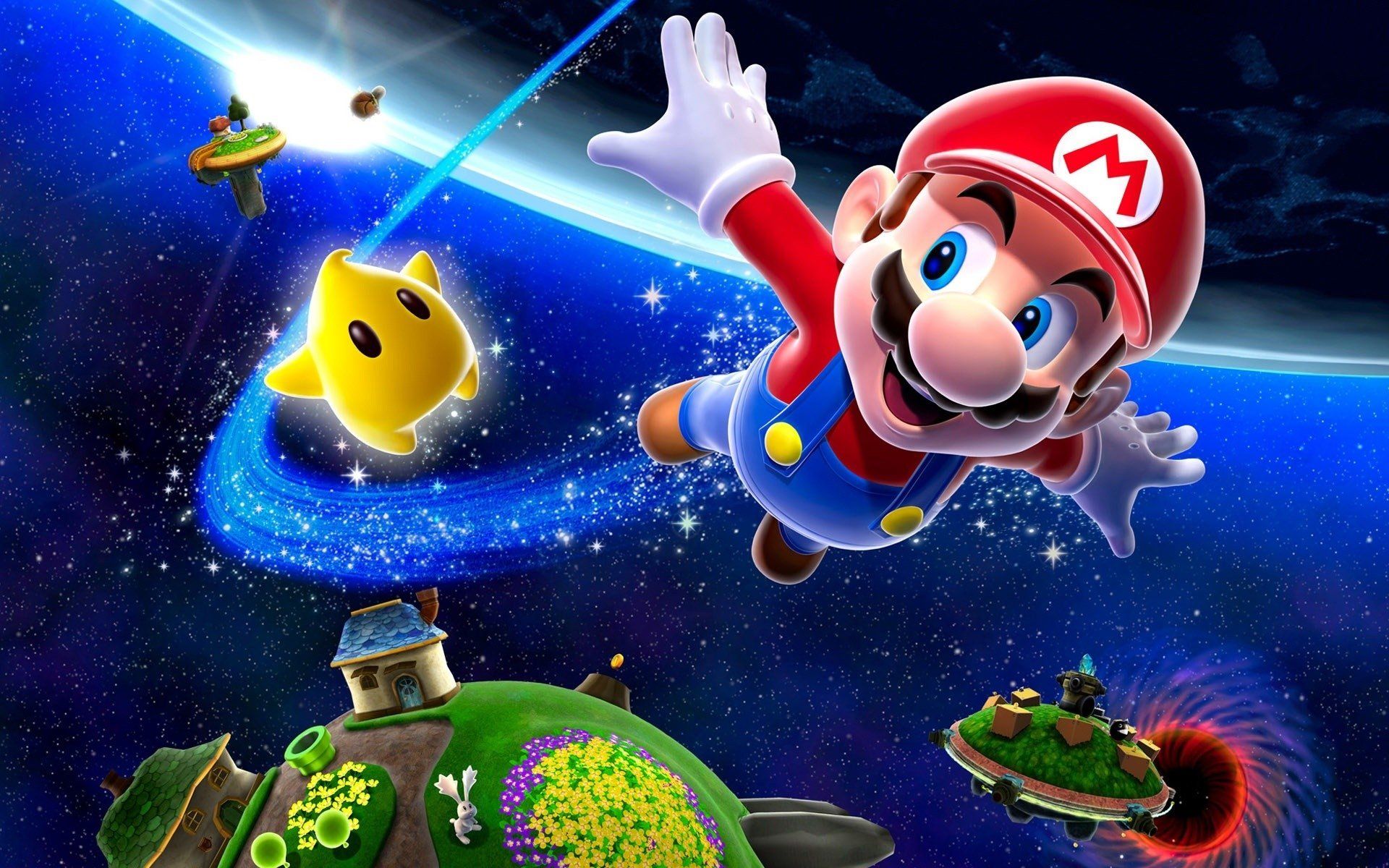 A few years after stepping off the boat, Mario got a voice. Californian actor Charles Martinet remembers that, for the audition tape, after deciding against a mobster-like voice, he started speaking gibberish: "hello ima Mario okey dokey letsa make a pizza pie together." The first official role of Martinet voicing the plumber was in the little known Interplay-developed minigame collection 1993 Mario's Game Gallery, where he relies heavily on the accent. “Imma go first!” Mario announces before a match at checkers (which he pronounces as “check-ooo-rs”).

For an Italian character, especially in an era where companies seem to be extremely careful about matters of representation, it’s easy to note how he has never been voiced nor acted by an Italian. And no, “Italian descent” does not really count – I’m looking at you, Jersey. To be honest, I’m not sure why Nintendo seems so reluctant to finally concede to our dearest plumber his true Italian roots, instead preferring him to be voiced by someone clumsily imitating an accent. At least in the Super Mario Bros movie, Mario was brought to life by Bob Hoskins who, while looking the part, luckily did not attempt an accent.

Italy’s relationship with the character is quite fascinating, especially the first article that referenced him directly, which appeared in 1993 in the national newspaper La Repubblica. Titled “Super Mario kills you too”, it was a clumsy and dubious argument on how the plumber goes around killing everyone, “teaching children that violence is always the answer and that there is always a bigger bully to kill out there”. Not much is said on his national identity but, then again, no one had heard him speak yet. Fast forward a few years, Mario was chosen as the sponsor of a football team, Florence’s Fiorentina. A relationship that no one seems to remember very fondly and that lasted only one season, the national Nintendo distributor went bankrupt shortly after. But, it was not Mario’s fault, apparently. 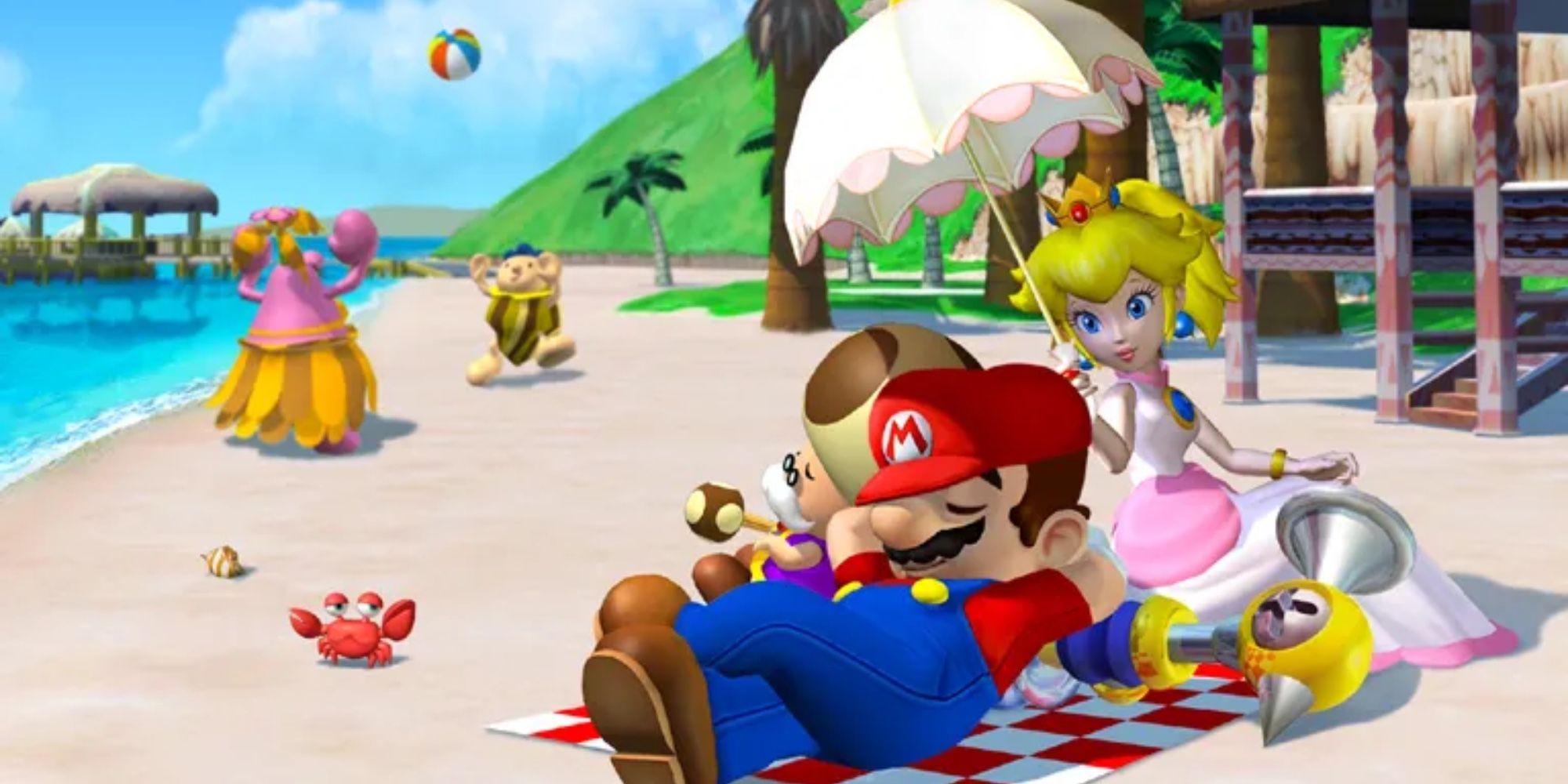 In my eyes, Mario's nationality still seems to be little more than a joke. Which might explain, partially at least, the problem with Nintendo not wanting to embrace the true national identity of its most famous character. Then again, the more Mario strays from his reassuring and imaginary Mushroom Kingdom, the more issues seem to pop up: the moment he steps into our world, people get confused. When it was announced that Chris Pratt would voice Mario for the Illumination-produced full length film to be released in 2023, there was quite some discussion. Interestingly, some people seemed to silence the issue with “but Mario is not Italian, he’s Japanese.” He may have been invented by a Japanese company, but he’s Italian through and through.

From day one Mario was designed to be a sort of anti-hero, which does seem to fit with our national identity. Perhaps his tendency to dream up various pasta shapes is a bit too much, but we could chalk that up to his classic Italian food fanaticism. But, truth be told, his Italian-American ‘origins’ and accent do feel slightly puzzling, and a bit out of place. Many Italians, myself included, feel that Mario is just a vague sketch of a character which should belong to the national culture, but he is so exaggerated that he doesn’t feel part of it at all. Clearly, no self-respecting Italian would grow a mustache like that in 2022, unless they were looking for work as a vintage porn actor. This vague pseudo-Italian identity is something I’m not happy about, because if it’s just a joke then it’s time to reign it in. 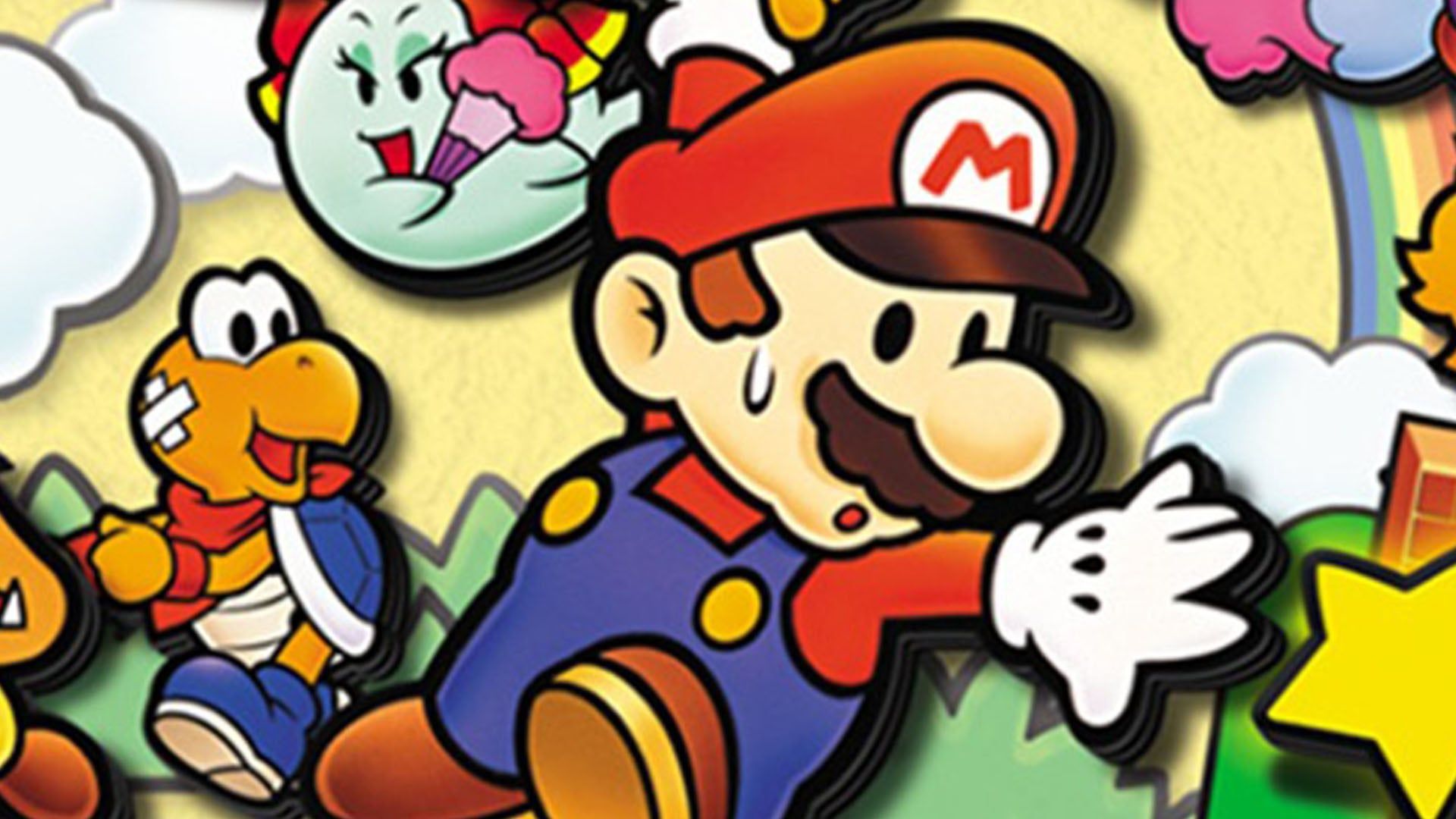 It doesn't help that Nintendo has been very careful in avoiding the more ‘problematic’ aspects of Italian culture and identity. But, if our dear plumber has to remain Italian, then let him do more than dream about fettuccini (which is actually spelled fettuccine, c’mon). Let him have a nightmare about pasta Alfredo, which is not a typical Italian dish, or terrible non-espresso coffee. Even better, let him fight against Bowser by putting pineapple on pizza.

Personally, I would love to see Nintendo taking that brave step of fully embracing the ‘authentic’ Italian side of Mario. Let him wear a tomato sauce stained white vest, regularly practice tax evasion, and be perpetually mad at politicians. That’s our true plumber, that’s the Mario we Italians – as a nation – deserve.