You are here:
Home / How Long Does It Take To Beat Kao The Kangaroo?

How Long Does It Take To Beat Kao The Kangaroo?

Kao The Kangaroo is a throwback platformer that heavily emphasizes collecting an assortment of items. The average player will spend their time platforming through a variety of stages while looking in every nook and cranny for the next collectible. These stages often have a variety of segments, some of which can fundamentally shift the style of gameplay in fun and unique ways.

With a game like Kao The Kangaroo, its completion time will vary considerably depending on the player's intent. Those looking to just progress from one end of the stage to the other will find this to be a fairly brisk playthrough. However, those who are dead set on collecting every last thing will be in for a more substantial adventure.

How Long Does It Take To Complete? 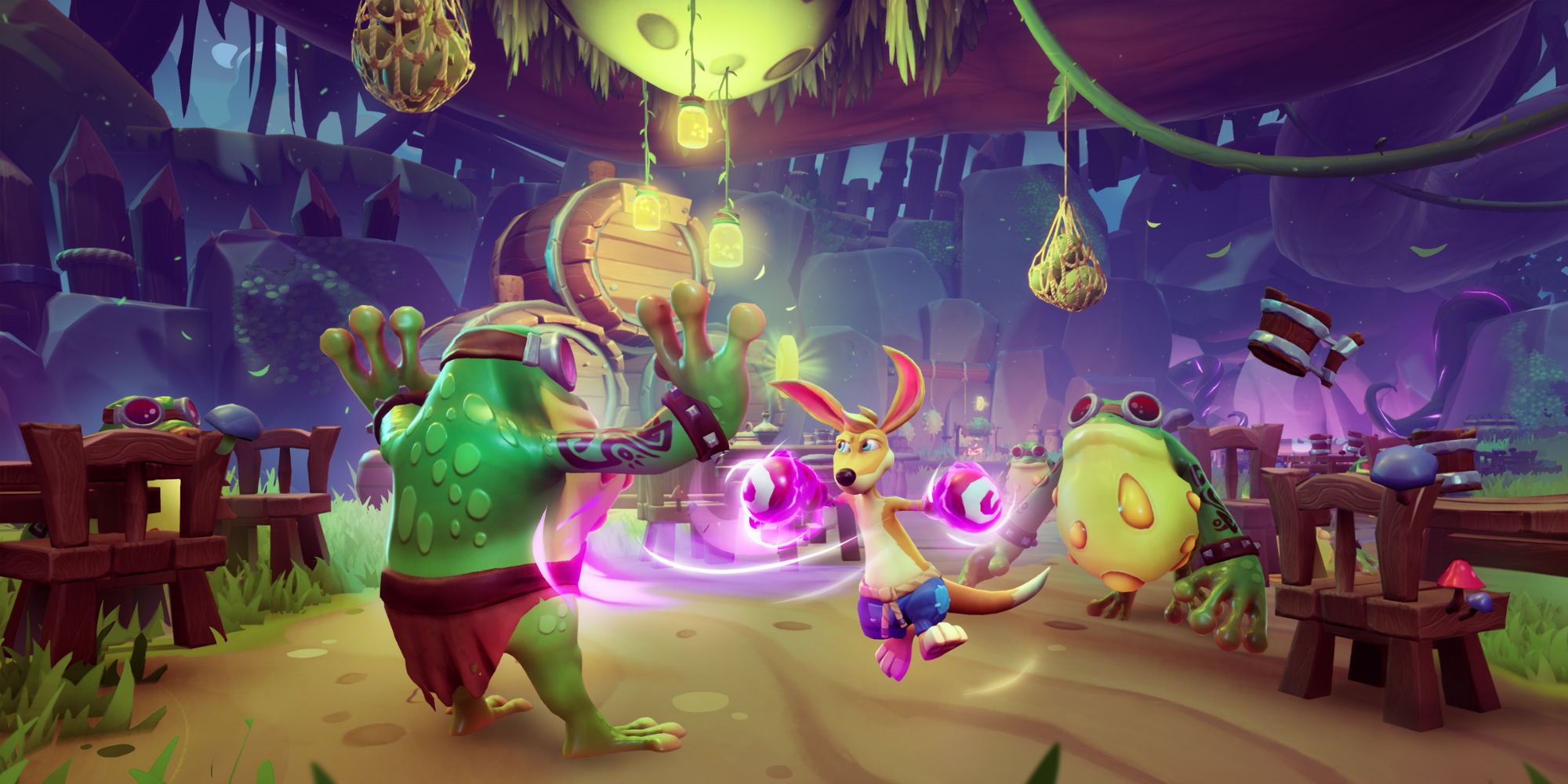 Kao The Kangaroo is a punchy, quick playthrough. Every stage in the game can be cleared in around ten minutes if you know what you are doing, but will probably take the majority of individuals about twenty to thirty minutes on their first playthrough. Especially if they are exploring the stages at all. The boss battles are considerably shorter. The average individual will probably be able to complete these boss battles in about five minutes or so.

With there being three stages, a hub area, and a boss battle for each of the four areas (except for the Isle Of Eternity, which only has two stages), it is likely that most people will complete Kao The Kangaroo in around eight to ten hours. This estimate aligns nicely with the experience of TheGamer's own George Foster, who completed his playthrough of Kao in around ten hours for his review of the title.

How Long Does It Take To 100 Percent? 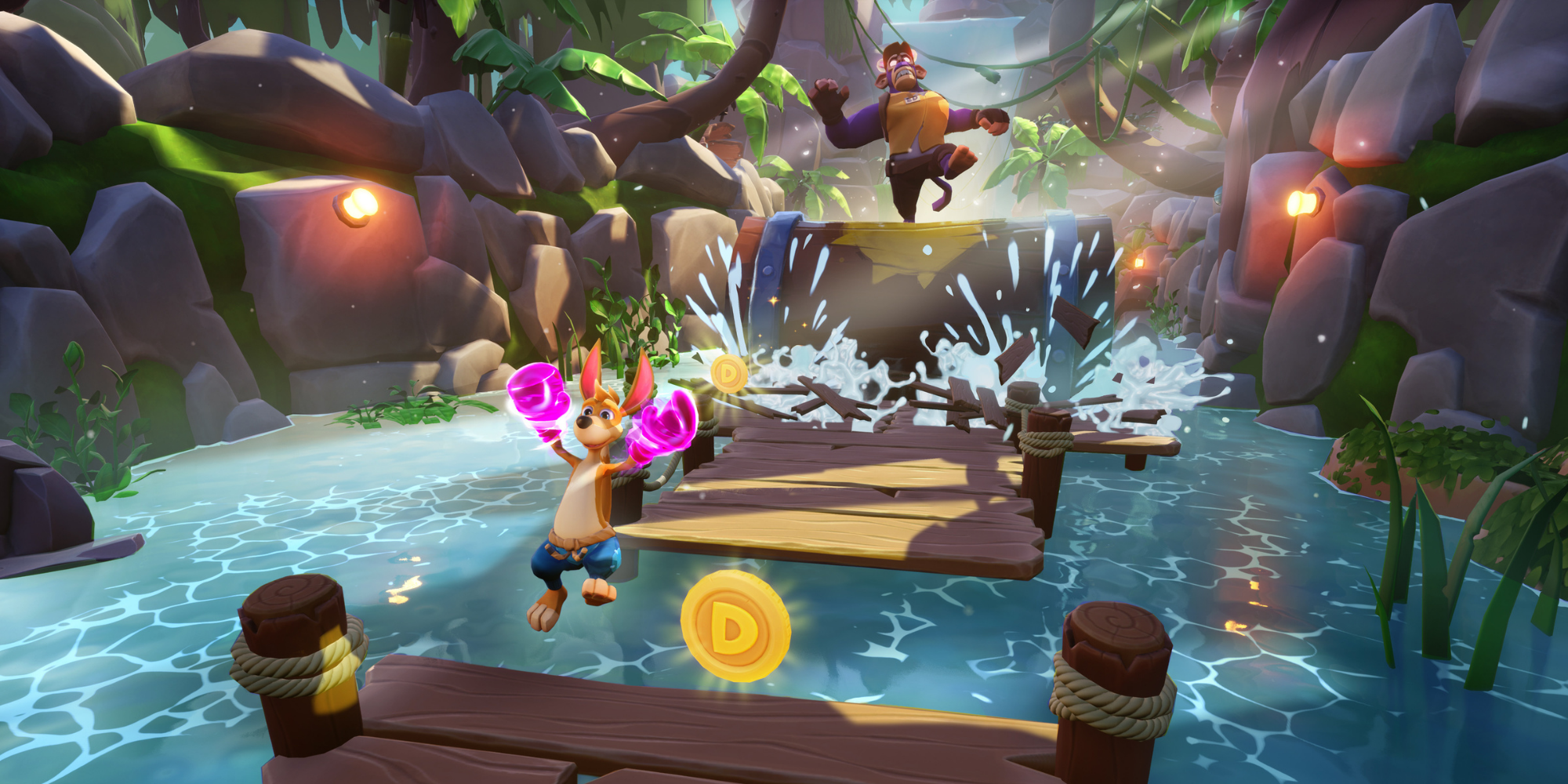 If you are looking to finish Kao The Kangaroo having collected every single collectible, you will definitely extend your playtime considerably. At the time of writing, HowLongToBeat has a full completionist playthrough clocking in at 13 hours and 20 minutes. This seems about right, though my own 100 percent playthrough was closer to 15 hours.

Of course, these numbers are from playthroughs that took place before guides were regularly available, so they are more reflective of blind playthroughs. With the ability to look some of the more sadistically hidden collectibles up in guides, we expect the completionist playtime will end up averaging a little lower than that.

How Many Stages Are In The Game? 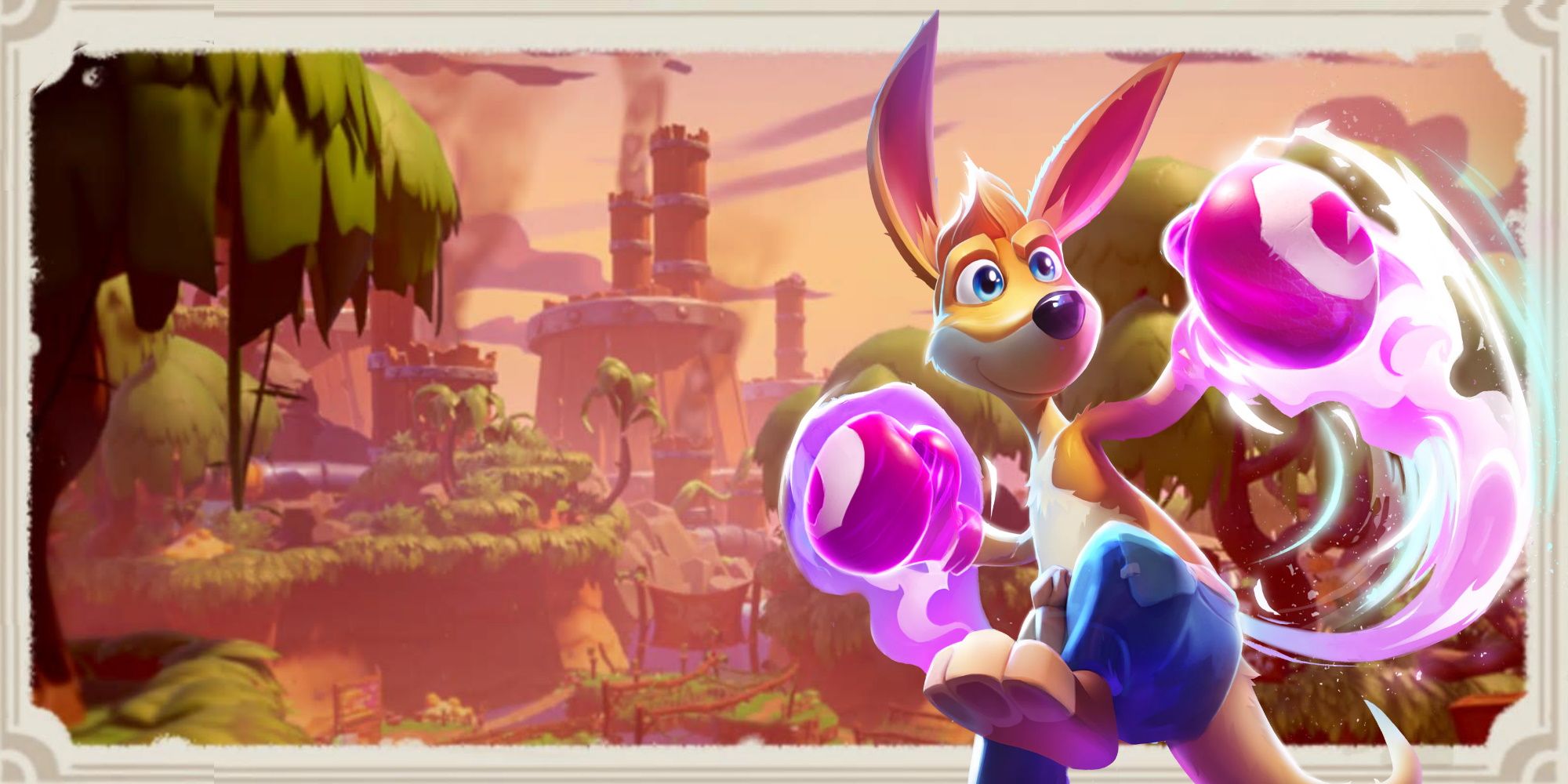 Kao The Kangaroo features four worlds. Each world has a hub area (which is filled with collectibles), three standard levels (except for the Isle Of Eternity, which has two), and one boss stage. This means that, in total, there are 19 unique areas in this game. For your convenience, we have listed them for you below.

The Isle Of Eternity