You are here:
Home / How Fire Emblem Engage’s Black Characters Sold Me On The Game

When I first saw the trailer for Fire Emblem Engage, I was unimpressed. After loving the serious tone of Three Houses, Engage seemed like a regression back to before your choices mattered in a Fire Emblem game. I had all but written off even entertaining the idea of playing it, saving my $65 for another more exciting JRPG that didn’t have a generic all-white party.

Then, Nintendo dropped the Divine Dragon Awakens trailer for Engage, and damn it, I changed my mind. After seeing not one, but two, new Black characters, I was ready to throw my money at a preorder.

Before you come at me, let me explain. Black characters in JRPGs are few and far between; even fewer still have Black women as party members. I’d seen glimpses of the Black female character in previous trailers, but she was far more visible here, and a Black male character accompanied her. Her spunky attitude shines, and his charisma oozes from the screen as he laments that there’s an entire nation of what could quite possibly be a kingdom of darker-skinned people. 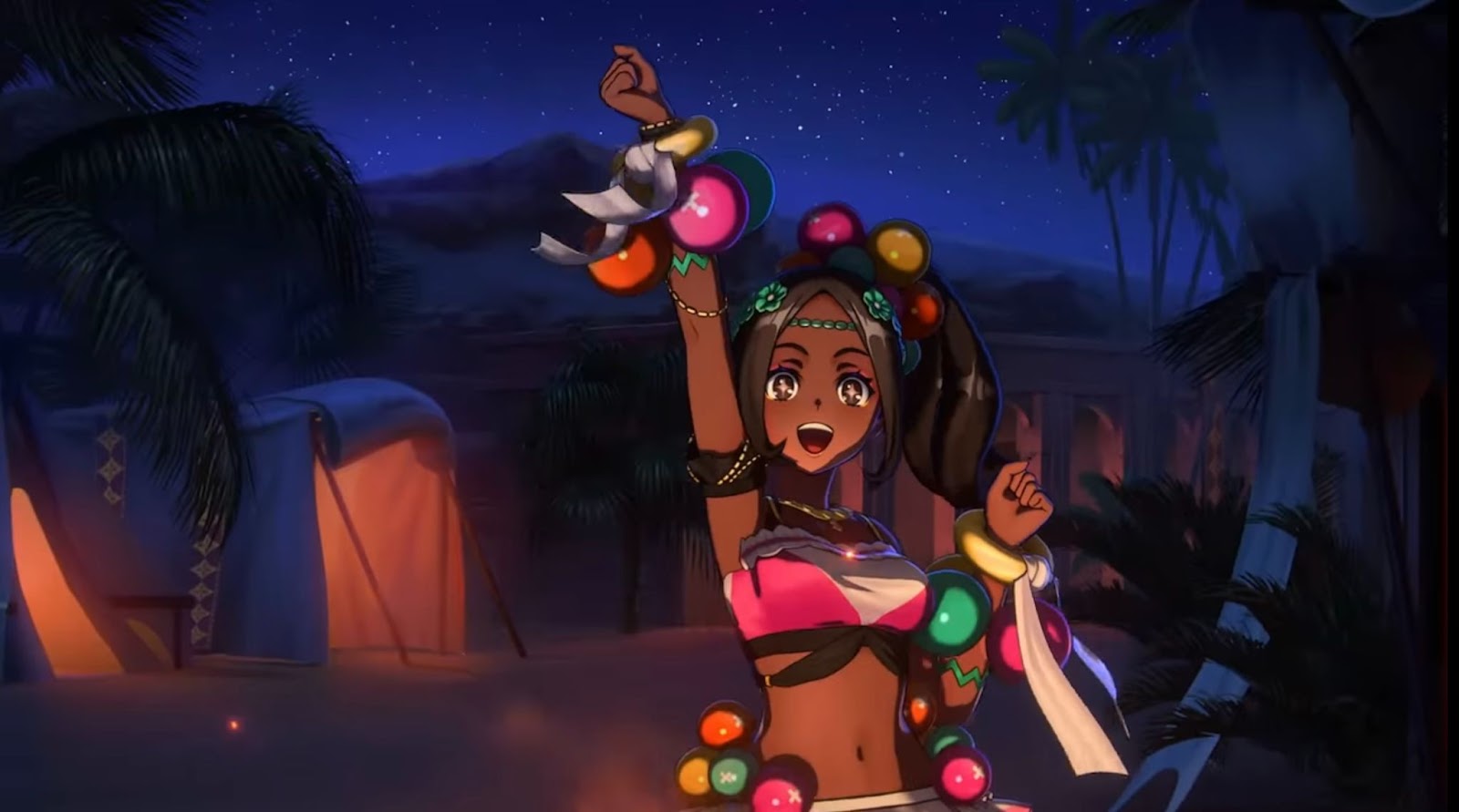 When I saw these two, my first thought was, “Oh hey, a Japanese game with a country that actually has Black people in it. That’s wild, considering Naoki Yoshida himself states it’s not historically accurate that we exist.”

Am I taking out my hurt and frustration from a parasocial relationship I created with a specific Final Fantasy 16 director and putting my money where my mouth is by preordering Engage? Maybe. But honestly, that’s the least I could do. It turns out that the interest I lost in Final Fantasy 16 has shifted to Fire Emblem Engage.

I want to clarify a few things because some people won’t understand giving money to a game solely because it has Black characters. That’s the power of representation. You may think I’ll never play another JRPG if it doesn’t have any Black characters, but that’s not the case. I’m not naive enough to take that stance, or I’d never be able to play games from my favorite genre. I’d not play very many video games at all.

I am, however, more than happy to support developers who recognize that I exist in their fantasy worlds, and recognition through inclusion is a great place to start. We don’t have to be ‘different’ all the time because of our skin color; sometimes, it’s enough to exist in a fantastical setting. That’s why, despite the European features and the unknown ahead of us on their full representation, it’s a step in the right direction I’m ready to invest in. 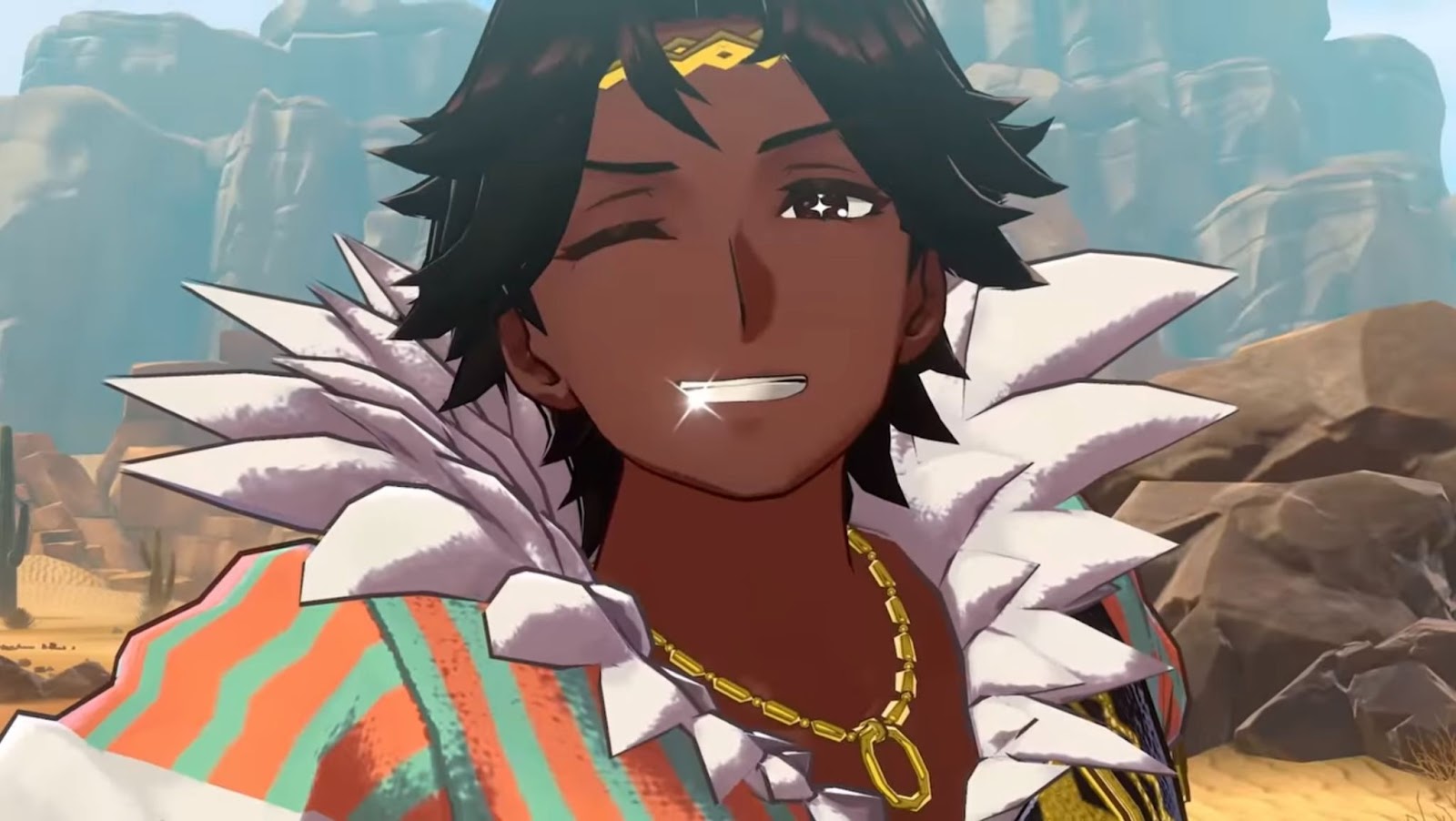 You’re probably thinking there have been darker-skinned characters in Fire Emblem games, referring specifically to Three Houses with Dedue, Claude, and Petra. Examining those characters further, Dedue is a servant to Dimitri, the son of a blacksmith, untrusted by those around him for his appearance. Petra is from a Vassal state, meaning her people are subject wholly to whatever the Adrestian Empire says, and she’s light enough to pass as not being Black at all. Claude has the best intentions and runs his Empire, but he is discriminated against because of his mixed heritage and only has a minor crest in the game. None of these characters would pass the Brown Paper Bag Test.

That’s not to say their inclusion isn’t noteworthy. Claude being Black convinced me to pick up Three Houses in the first place. Despite these flaws, it was refreshing to see these characters in that setting. Still, it’s easy to end up with a ‘be satisfied with what you get’ mentality, and I don’t think it’s too much to ask for some of them not to be beholden to a predominantly white kingdom either. It looks as if Fire Emblem Engage will give me that.

I imagine a world like what the trailer has hinted at so far, with Black characters in their kingdom of Solm, thriving and demonstrating their uniqueness and charisma. If Engage truly does have a thriving kingdom of Black characters, it’ll be nothing short of a miracle. One grand enough to earn a $65 deposit from me. We have two dark-skinned, fun, flirty, and stand-out characters with great designs to look forward to. That’s two more than most other JRPGs in 2022. 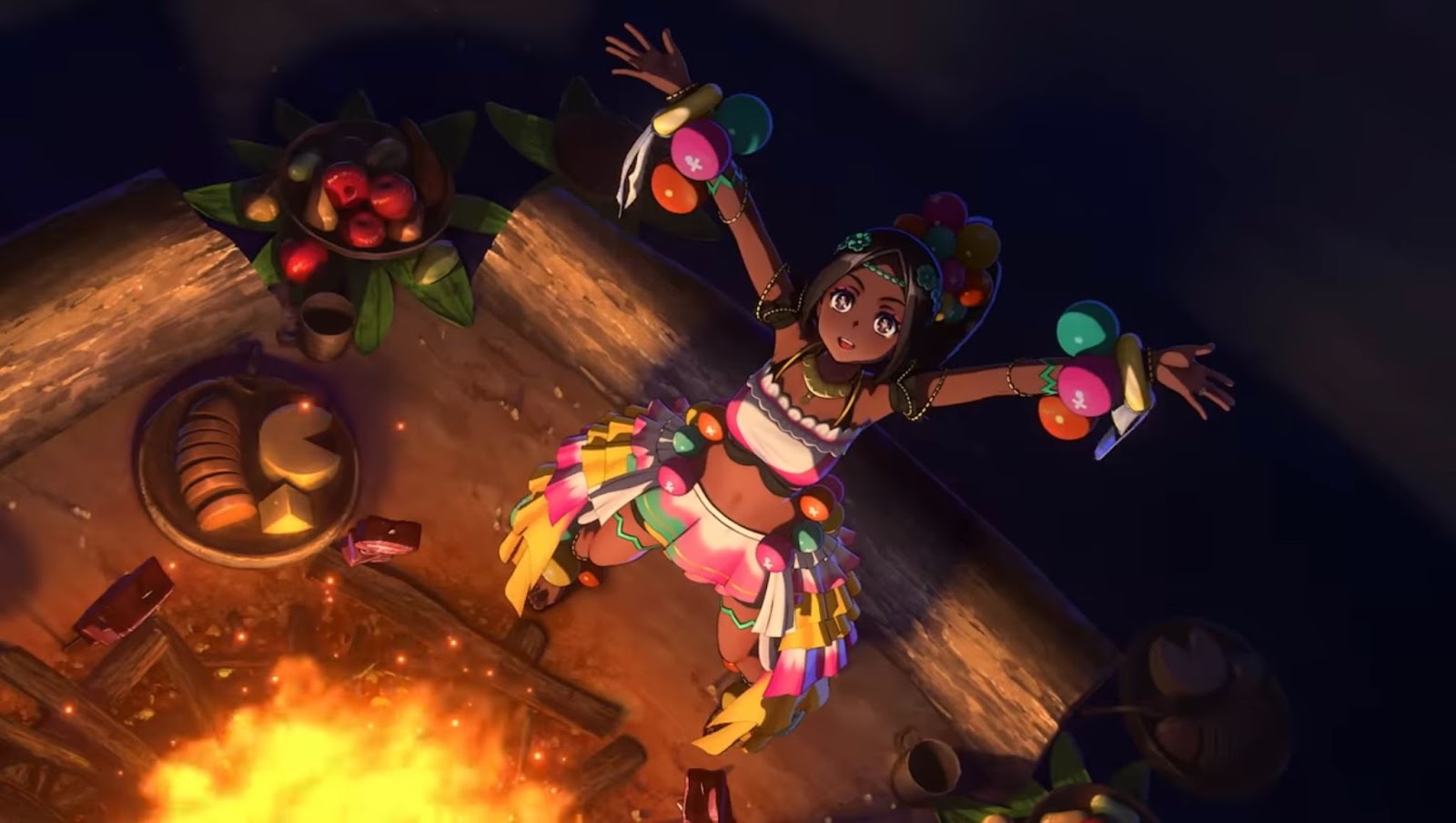 Luckily no one has to justify how they spend their money. Is the reveal of two Black characters enough to get me to change my mind about Engage and preorder the game? Yes. Are there still concerns of tokenism, colorism, Black characters with predominantly white features, and pandering for diversity? Of course. Will I regret this purchase? Only time will tell, but until then, all I’ve got to look forward to is Forspoken and Pokemon, and we all know how Forspoken is shaping up.