Sony has decided to remove several of the reasons to buy the PS5, as it has been revealed that Horizon Forbidden West, Sackboy: A Big Adventure, and Spider-Man: Miles Morales will also be launching on PS4.

The PS5 reveal event in June announced Spider-Man: Miles Morales and confirmed that it would be a PS5 launch title. The value of this game as a launch title was drastically increased when Halo Infinite was delayed to 2021, which took away one of the biggest reasons to buy an Xbox Series X at launch. The PS5 reveal also announced Horizon Forbidden West, which was going to be another big exclusive for the system.

The PS5 Showcase had some incredible announcements, but Sony has slipped some bad news under the rug. According to an update on the PlayStation Blog, Horizon Forbidden West, Sackboy: A Big Adventure, and Spider-Man: Miles Morales will also launch on PS4, with the digital versions of the games having free PS5 upgrade options. 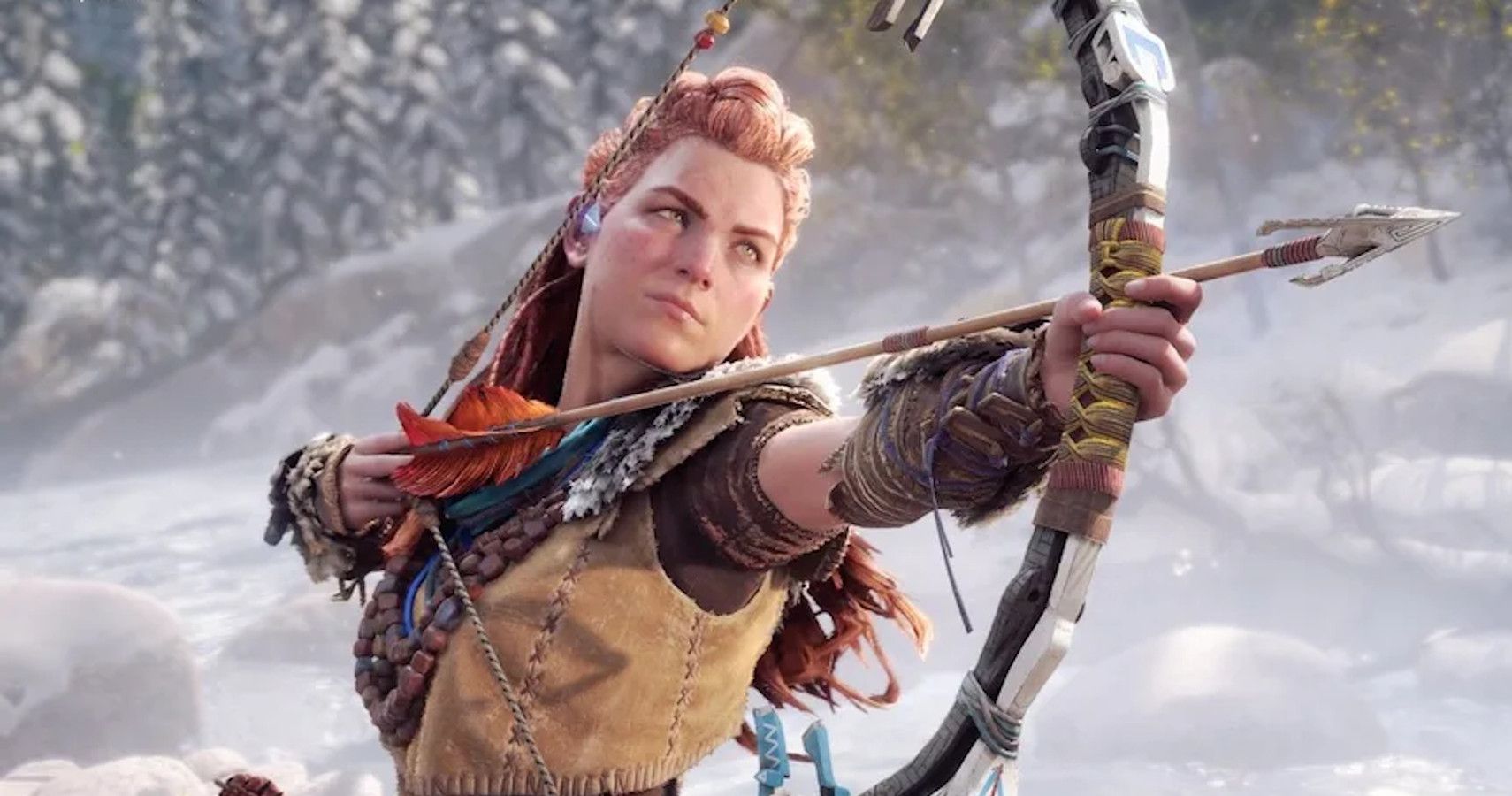 Making Sackboy: A Big Adventure a cross-gen release isn’t too much of a concern, but Sony’s decision to take away Spider-Man: Miles Morales’ exclusivity is a shocking one. This was the biggest exclusive Sony had and its presence meant that some people would buy a PS5 on day one to play right away. Bringing Spider-Man: Miles Morales to PS4 shows a total lack of faith in the PS5, and it feels as if Sony is thinking of the short-term sales of a single game over the prospect of selling its new system.

Horizon Forbidden West coming to PS4 is even more shocking, as it’s not due to be released until 2021. It might be understandable to think that Sony is worried about the sales of a system at launch, but to confirm that such a huge release is actually a cross-gen title and will be available on a system many people already own is taking away another reason to make the jump to the PS5.

Microsoft and Sony have taken drastically different directions when it comes to promoting their next-gen systems up to this point. Microsoft has assured fans they won’t need to make the jump to the Xbox Series S/X straight away, thanks to cross-gen compatibility, while Sony has drawn a line in the sand about the differences between the PS4 and PS5. The fact that the company is backtracking means that we might not need a PS5 at launch as much as we thought.

RELATED NEWS
Destiny 2 Season of the Hunt is big part of Beyond Light launch
Dead Cells Added To iiRcade’s Growing Catalog
Microsoft Teams passes 115 million daily active users
Destiny 2: Beyond Light Calendar Reveals New Activities In Season Of The Hunt
Recent Posts
This website uses cookies to improve your user experience and to provide you with advertisements that are relevant to your interests. By continuing to browse the site you are agreeing to our use of cookies.Ok