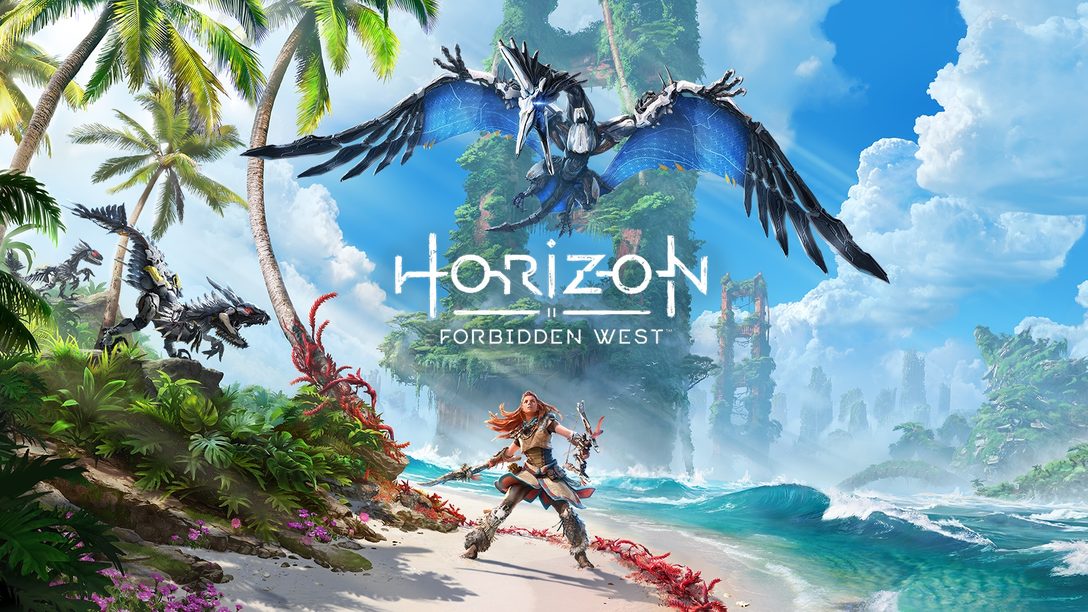 The biggest PS5 game so far is out in less than a month but it’s also coming to PS4 and Sony has finally released some clips of it.

Although it was originally intended to be out last year, Horizon Forbidden West will be released on February 18, on both PlayStation 5 and 4.

Being on both consoles was the cause of some consternation initially, especially as the game was originally implied to be a next gen exclusive, as fans worried that developer Guerrilla Games would be held back by having to ensure the game also worked on the less powerful console.

If that is an issue though it’s not obvious from these clips, although they have been recorded on a PS4 Pro and not the original, and less powerful, base model.

There’s probably nothing to worry about though, as Horizon Zero Dawn looked amazing on the original PlayStation 4 and Sony will be well aware of what happened last time console footage was hidden away until the last minute (Cyberpunk 2077, we’re talking about Cyberpunk 2077).

The footage was released via an update on the PlayStation Blog, alongside the news that the game has gone gold – meaning it’s finished enough to be sent off to the factories that press the discs.

In other words, it’s not going to be delayed.

However, there also seems a good chance it’ll be the most graphically advanced PlayStation 4 title too, even if that’s not what it primarily ends up being remembered for.