You are here:
Home / Hollow Knight: How To Get The Monarch Wings

Hollow Knight: How To Get The Monarch Wings

Much of the lauded metroidvania Hollow Knight involves collecting various items from around Hallownest. Some of these items will grant the player new abilities that can open up new areas on the map or help with battling tough bosses. These abilities also generally make it easier to navigate the intricate world. These items are permanently equipped once they are collected, so the player can use the ability for the rest of the duration of the game.

Every ability is necessary to acquire if you want to explore and experience the entire world of Hollow Knight. The Monarch Wings grants one of the most key abilities for many players: the double jump. Since Hollow Knight involves a fair amount of tricky platforming, it’s a good idea to get this item as early as possible in the game.

The Monarch Wings grant the Knight the ability to perform a second jump in mid-air. This double jump has slightly less range than the Knight’s regular jump and is recharged by either touching the ground or sliding down the side of a wall with the Mantis Claw.

Location Of The Monarch Wings 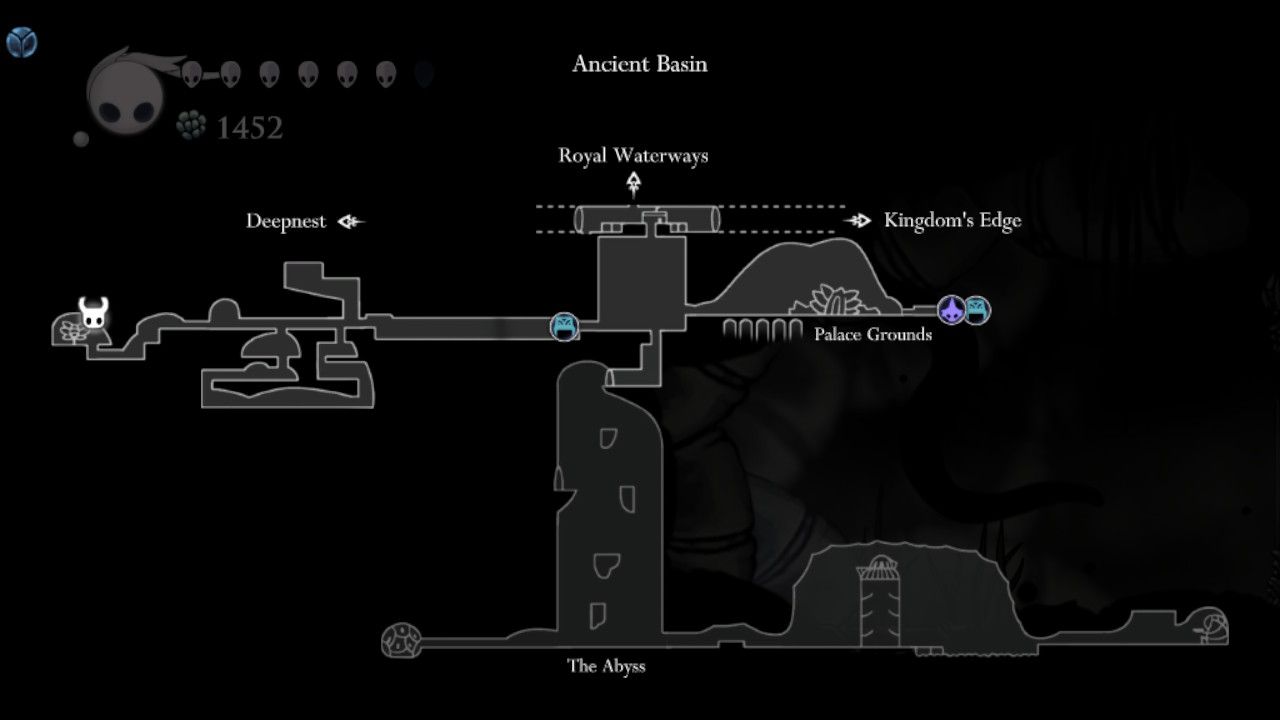 The Monarch Wings are located in the left-most part of the Ancient Basin. To get there, you will have to pass over a long section of spikes; in order to get the Monarch Wings, you must have already acquired the Crystal Heart ability. 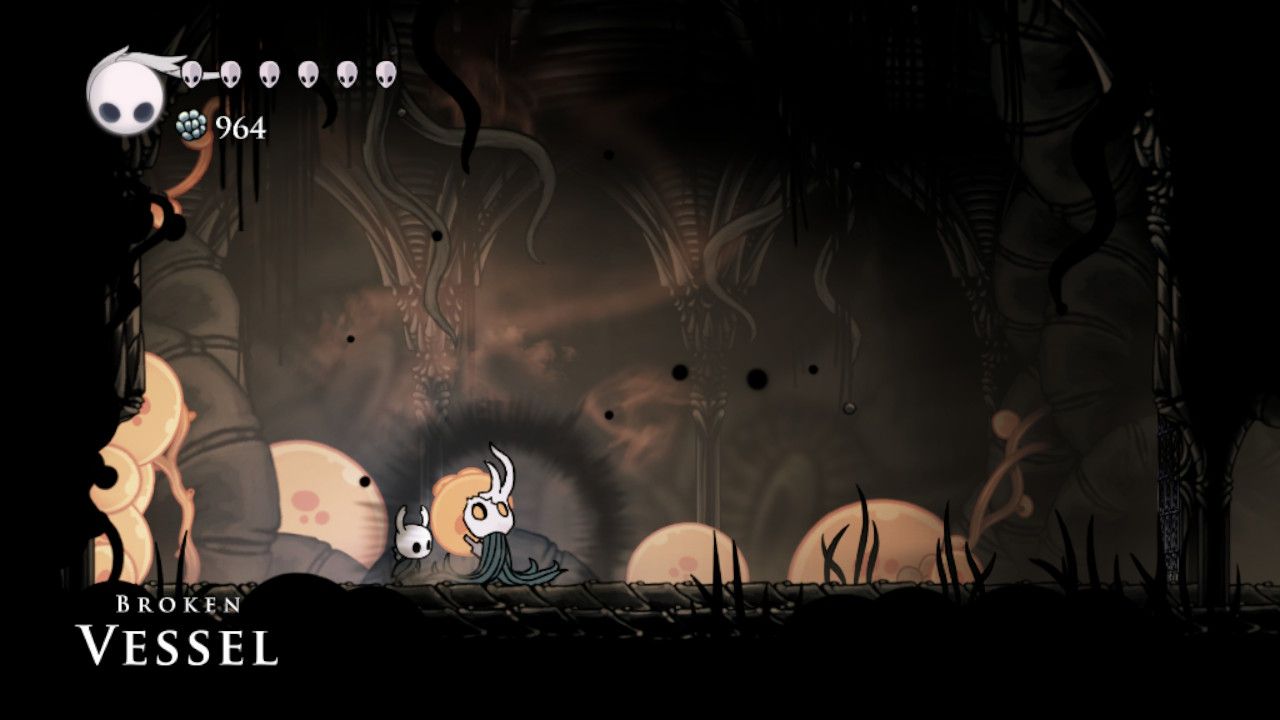 The Broken Vessel is a medium difficulty boss and has five moves:

In addition to these five attacks, the Broken Vessel will also summon Infected Balloons that spawn randomly on the battle screen. These Balloons are easy to kill, and it’s worth taking them out as quickly as possible since they will continue to spawn and can quickly reach an overwhelming number.

The Broken Vessel will stop its attack at three intervals: when the player has done 25%, 50%, and 75% damage to the enemy. These are great opportunities to heal, but take care not to hit the Vessel too quickly as this will make it resume its attack pattern.

Once you’ve defeated the Broken Vessel, continue left as far as possible to find a fountain of moths that will grant you the Monarch Wings when examined. 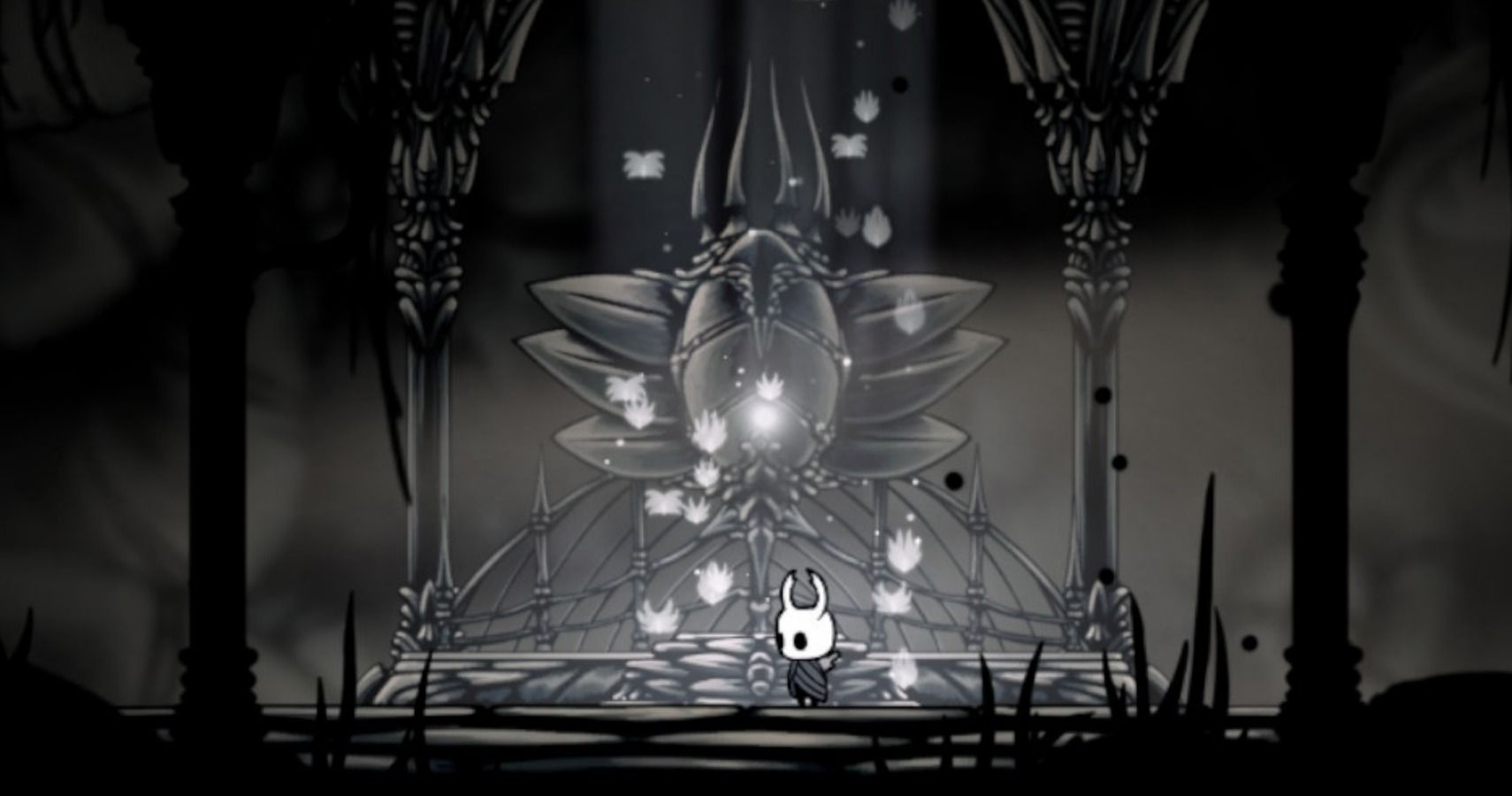