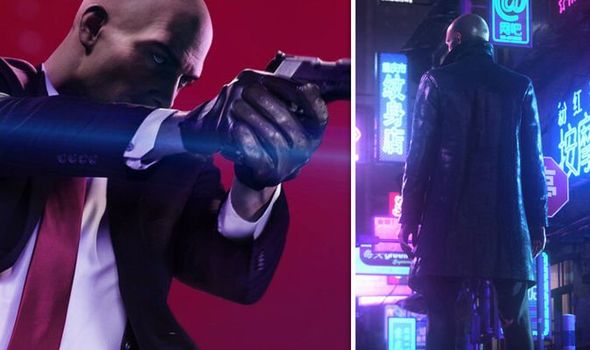 Hitman 3 is undoubtedly the first blockbuster game release of 2020.

Developed and published by IO Interactive, Hitman 3 is the final chapter in Agent 47’s World of Assassination trilogy.

The game has a January 20 release date, when it will be available on PS5, PS4, Xbox Series X, Xbox One, PC and Nintendo Switch (via cloud streaming).

Fans can even play Hitman 3 (plus the previous two games) on PlayStation VR. If it works as intended, then this could be one of the best virtual reality games yet.

But the real highlight of any Hitman games comes from exploring your surroundings, and finding new ways to eliminate your targets.

With the Hitman 3 release date just a few days away, IO Interactive has shed new light on some of the locations fans will be exploring in Hitman 3.

Locations include previously announced stages set in Dubai and Dartmoor, as well as newly announced maps based in Argentina and Romania.

According to a new post on the Hitman 3 website, the game will begin in Dubai, where Agent 47 will have free rein to explore the tallest building in the world.

Best of all, Agent 47 will be able to explore the top floors of the building both inside and out, which could be absolutely terrifying in VR!

Next up is the Dartmoor level in the UK, which appears to have been inspired by the film Knives Out.

“Travel to the historic Thornbridge Manor in Dartmoor for a mission with a murder mystery twist. Choose your own path to your objectives or take on the role of detective to solve a murder and eliminate your target. Two birds, one disguise.”

Next up is a level set in Berlin, Germany, where Agent 47 can explore the nightlife by attending a chaotic rave.

The Chongqing (China) level sounds like it could be interesting, as Agent 47 explores small shops and food stands crammed into tight streets.

As IO Interactive points out, “this megacity is a transportation hub with plenty of secrets off the beaten path”.

The final two stages are set in Mendoza, Argentina and the Carpathian Mountains in Romania. While IO Interactive remains tight-lipped on the final stage, the studio has shed some light on the Mendoza location.

“As one of the most well-known wine regions in South America, Mendoza is the perfect place to take in the beautiful sights and acquired tastes of Argentina.

“From the sloping hills to the modern vineyards, there’s plenty of opportunity to explore.”

IO Interactive will reveal more about the game in the run up to launch, including how fans can import Hitman and Hitman 2 content into Hitman 3.