You are here:
Home / Heroes Of The Storm Removes The Gladiator’s Medallion

Heroes Of The Storm Removes The Gladiator’s Medallion

Blizzard has announced that the Gladiator’s Medallion is no more in the last Seasonal Nexus Anomaly, bringing to a close one of the most interesting experiments to date in Heroes of the Storm.

In the most recent PTR build for the game, which includes the addition of Hogger as the newest playable Bruiser to the already impressive roster of Heroes, the developers spoke about their decision to remove the Gladiator’s Medallion. From the beginning, the mechanic was well received, “We liked how the Medallion gave players some agency over countering CC chains…that was universally available to everyone who played the game, no matter which hero or role they played as.” 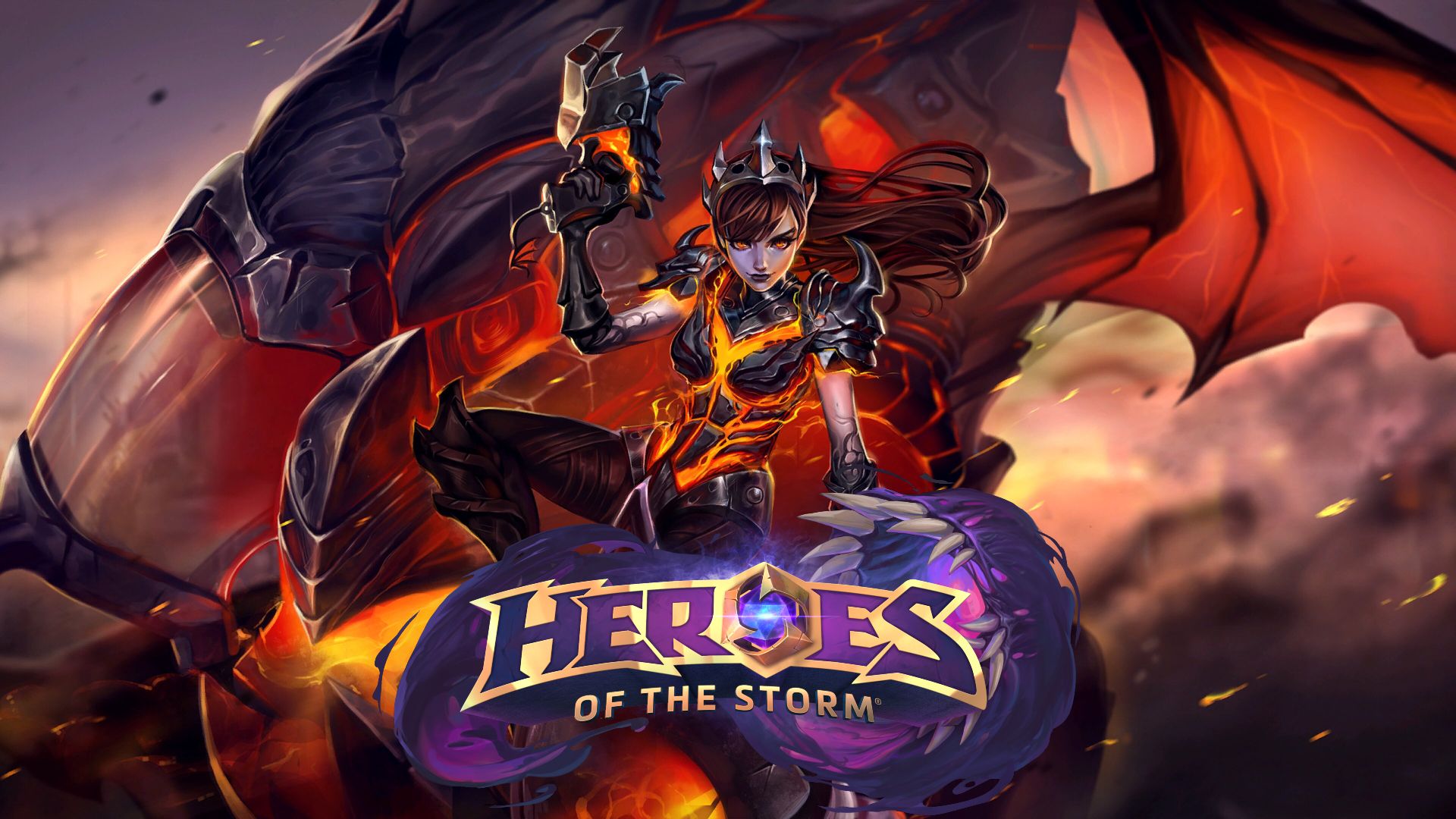 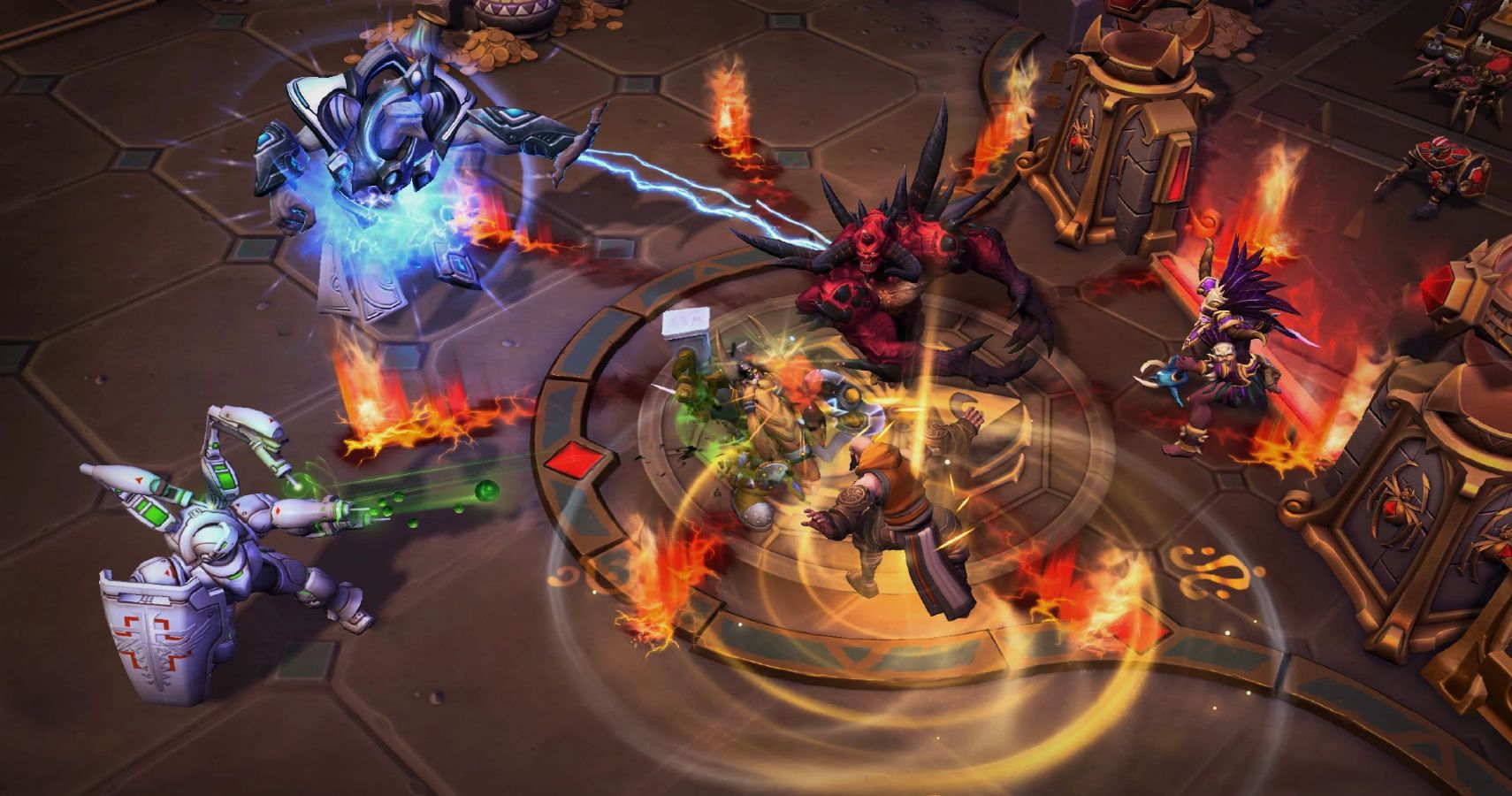 From the day it launched, the Gladiator’s Medallion proved to be a big hit among players who main low-mobility Heroes. What would otherwise be a lethal gank while moving between lanes or even a slight overextension no longer meant certain doom.

At low levels of play and in solo queue, this was the main extent of the ability and its utility, but at high levels of play, there were issues with the mechanic from day one. The developer wrote how the mechanic was ultimately problematic, “Setting up combos with teammates…and having 5 possible instances every 5 minutes of these plays not working anymore was taking away a bit too much from the game.”

The very nature of most map objectives only furthered this issue. All too often it felt as though the Gladiator’s Medallion could negate the effects of what might otherwise have been significant plays by an entire opposing team, only for the cooldown to be refreshed by the start of the next objective contention. This removed almost all the risk that comes with playing extra greedy and without regard for precise positioning.

This case represents the challenges of trying to create new, universal mechanics that can be used at all levels of play, from solo, casual games all the way to the highest forms of individual and team ranked play.

Despite the removal of the Gladiator’s Medallion, the developers consider the situation to have yielded positive results, “Despite the issues we have with the Medallion, we believe the idea still has some promise, so you may see some more experimentation in the future.”

This is certainly exciting news because there are so many other mechanics that could be explored to find new and interesting styles of play. A similar Medallion that temporarily grants attack power, defense, spell power, or something else could be equally as exciting in shifting the established meta, without removing the risk and reward of careful positioning, or in disrupting major team combos.

For now, we can only speculate about what the developers might add in next, and we cannot wait to see what lies ahead.