You are here:
Home / Here’s when Halo Infinite beta release date could get revealed

Here’s when Halo Infinite beta release date could get revealed 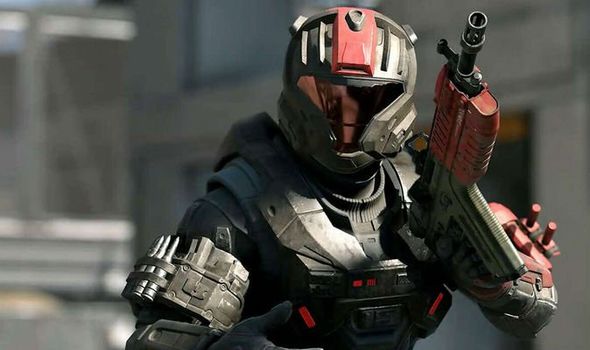 Halo Infinite is one of the most highly anticipated games of the year, with the big Xbox exclusive pencilled in for a holiday 2021 launch. Ahead of this Xbox Series X, S, Xbox One and PC release fans of the iconic FPS series will get a chance to play it early. The Halo Infinite beta will let Halo Insiders take Master Chief’s next adventure for a test run.

An exact release date for the Halo Infinite beta hasn’t been announced yet, but it looks like Xbox fans will find out more this month.

Junyszek said streamers and the media were simply being reminded to make sure they sign up for the Halo Insider programme ahead of the beta launch.

One gamer had asked: “Out of interest, why are people saying they’re getting invites from xbox that’s before the insider flights?

“Is this a marketing thing so streamers get their invites first to help sell the hype?”

To which Junyszek replied: “Good question! These emails were telling people to register for the Halo Insider program now so they wouldn’t have to feel rushed later. Even media/creators who want to play will need to register and set up their accounts correctly”.

While Junyszek also revealed that this month’s Inside Infinite will reveal more about flighting.

“1. This month’s Inside Infinite is about flighting.

“2. Invites to a Halo Infinite technical preview have *not* been sent out. Again, you will know when and what is happening beforehand (via Inside Infinite)”.

It looks like the next Inside Infinite blog could go live on Thursday July 29, judging by when past blogs were published, according to a post by NME.

So we could find out more about the Halo Infinite beta, and exactly when the test will be launching, then.

To take part in any upcoming Halo Infinite beta tests/flights you will need to sign up to the Halo Insider programme.

This is free to do and you can do so by clicking here to head to the official website.

Ahead of the launch of the Halo Infinite beta Brian Jarrard, Halo community director at 343 Industries, issued a warning,

Jarrard said they had seen “six figures” worth of people who had signed up to the Halo Insider programme but didn’t fully complete their profiles.

People who fall into that camp will miss the opportunity to take part, so if you have signed up to the Halo Insider programme make sure all the required steps were completed.