You are here:
Home / Here’s How Much Money The Epic Games Store Has Spent To Compete With Steam

Epic Games has been on a warpath for over two years in its attempt to make the Epic Games Store a legitimate competitor to Steam. The platform has negotiated over a hundred exclusivity deals and also offered up free games every week.

However, taking on a behemoth like Steam is no laughing matter. Besides the exclusives and the hours of manpower, Epic Games would have needed to make a huge financial investment to push its storefront. As pointed out by PC Gamer, the legal matter between Epic and Apple revealed that the company has spent nearly $444 million toward Epic Game Store exclusivity deals.

However, Epic’s exclusivity deals are for the most part “minimum guarantees” that will see affiliated games stay exclusive to the platform only for a year before branching out to other storefronts like Steam. According to Epic Games’ end of year financial report, players have spent almost $700 million on the storefront in 2020, with third-party game sales only accounting for $265 million of that amount. This means that Epic Games is nowhere near to making up that $444 million.

While many of Epic’s deals haven’t yet started yielding profits, in the course of the lawsuit Apple noted that Epic Games is going to suffer, “at least $330 million in unrecouped costs from minimum guarantees alone”. This puts the total projected loss that Epic Games will have taken by the end of 2021 at a whopping $600 million. Break that up and the loss stands at $181 million in 2019, $273 million last year, and another projected $139 million this year. These figures were all available thanks to depositions from Epic Games Store VP and GM Steve Allison and Epic VP of business development Joe Kreiner during the case.

However, Epic Games doesn’t seem too worried about these losses as the company expects to start earning annual profits only in 2023. It views these losses rather as investments which will eventually allow the storefront to sustain on its 12 percent revenue cut.

“EGS is not yet profitable at its current scale and stage of development because it has front-loaded its marketing and user acquisition costs to gain market share,” said CEO Tim Sweeney via Epic’s filing.

NEXT: The Fermi Paradox Is A Sci-Fi Strategy Game Where Your Decisions Reverberate Throughout The Galaxy 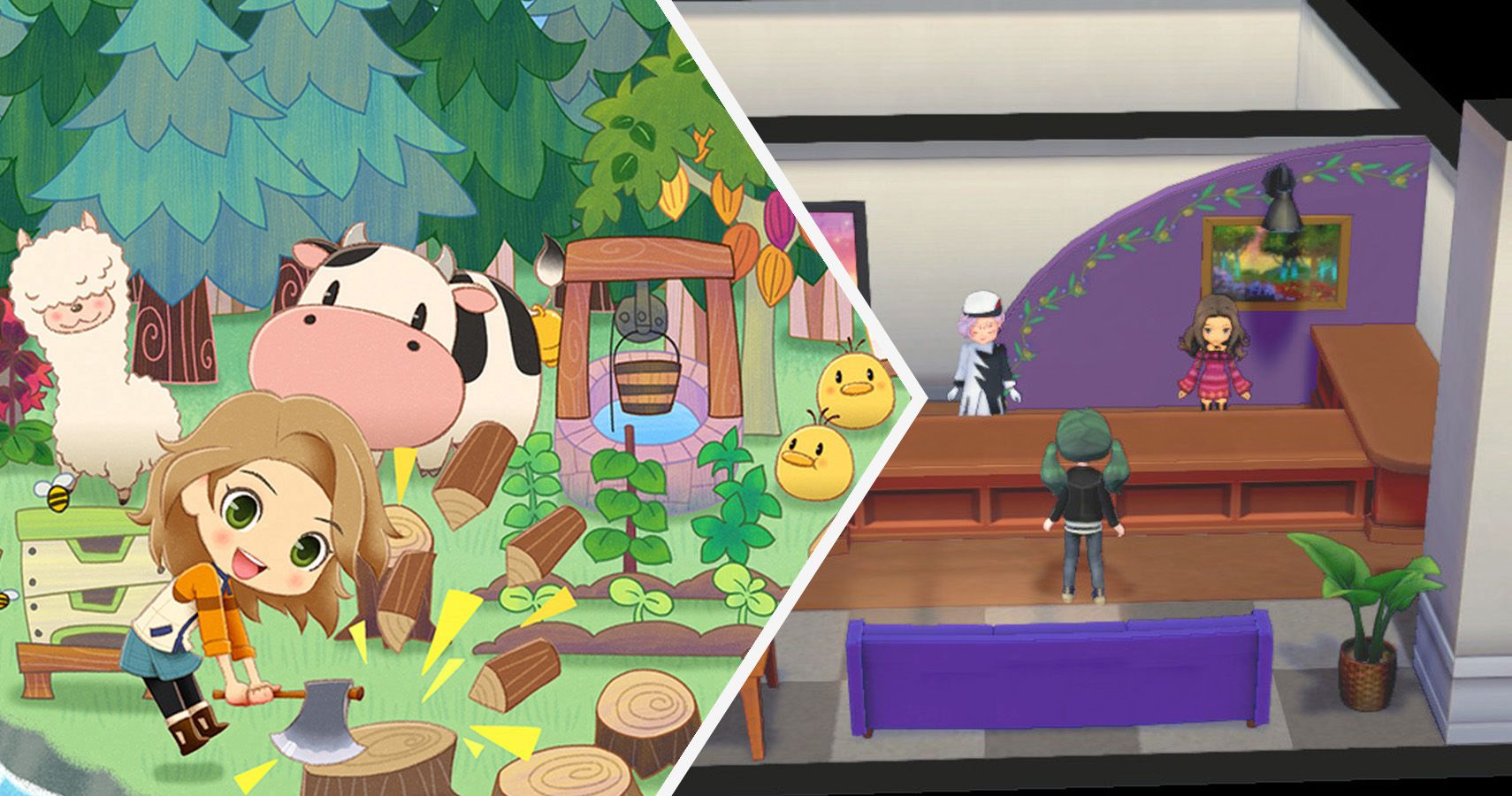