You are here:
Home / Here Are All The New Armor Exotics Coming In Destiny 2: Witch Queen

Here Are All The New Armor Exotics Coming In Destiny 2: Witch Queen

There are only a few TWAB's left before The Witch Queen arrives in Destiny 2, and today's is all about the new Legendary Difficulty campaign, Void 3.0, and six brand-new Exotic armors.

Starting with Titans, the soldierly class gets the Loreley Splendor Helm. This Exotic works with bottom-tree Sunbreaker to heal players when they have the Sun Warrior perk active. Additionally, Loreley Splendor will also drop a Sunspot where the Titan is standing when critically wounded, providing health and ability regen as well as a bit of a damage boost. 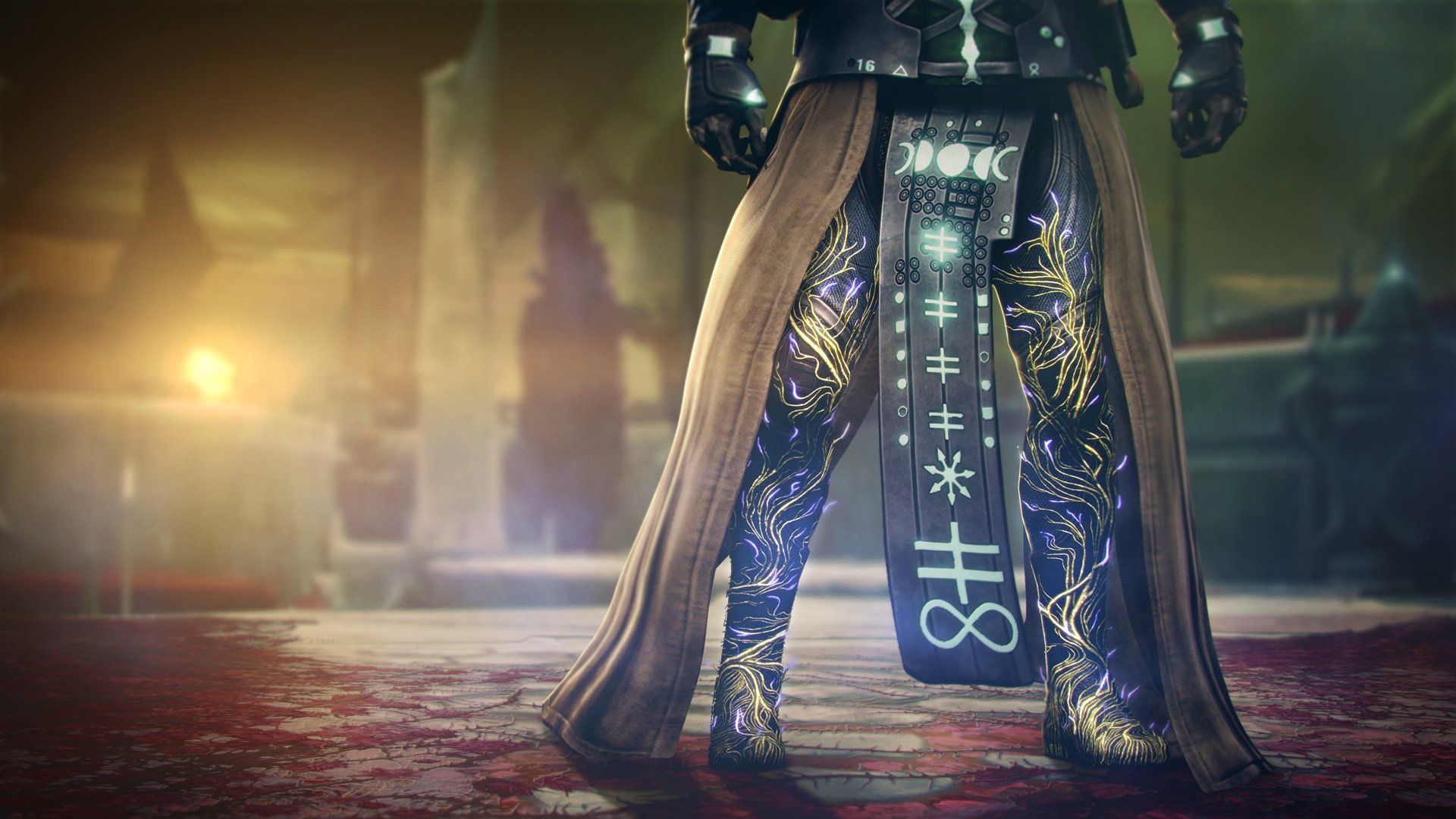 Next for Titan is the Hoarfrost-Z Chest Piece. This changes the Titan's Barricade ability so it becomes a wall of Stasis crystals when cast. Fireteam members near the crystal wall will still get the same reload, stability, and range boost they'd expect from a Rally Barricade, but the crystals will also slow down nearby enemies too. Expect this to work exceptionally well with certain Stasis builds that rely on blowing up Stasis Crystals.

Warlocks had their Light-based Exotic spoiled in the Witch Queen vidoc earlier this week. The Secant Filaments pants offer the Devouring Rift perk which adds the devour effect when standing in an Empowering Rift. This adds lifesteal to an already potent damage buff. Not only that, but it also adds the anti-Champion Overload effect to your weapons.

Osiomancy Gauntlets make Coldsnap grenades better by giving Warlocks an additional charge and faster recharge when they make direct contact with an enemy. Seekers spawned from the grenade will also travel further too. 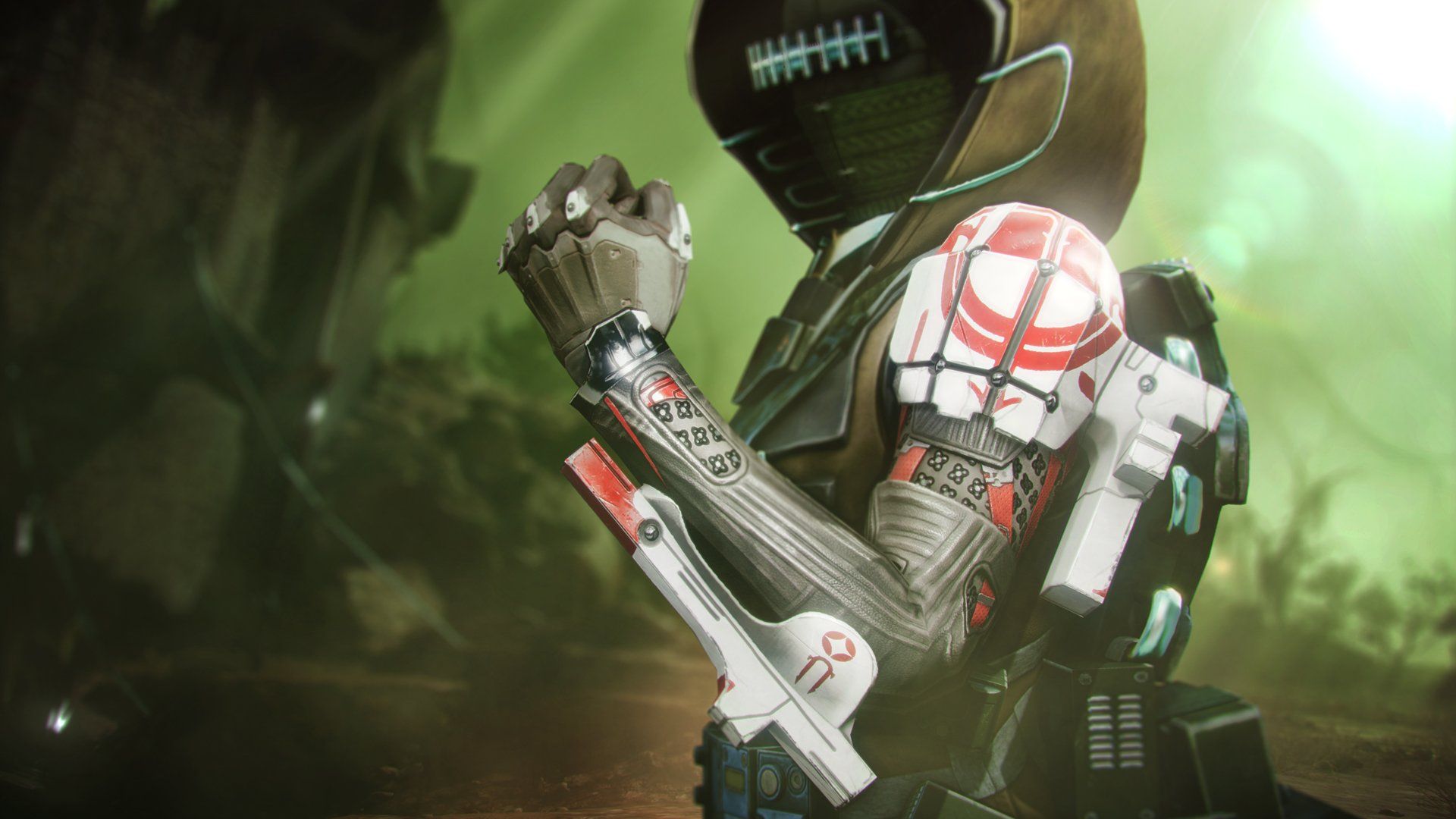 Alongside weapon crafting, Void 3.0, and the new Legendary campaign mode, Witch Queen will bring world-shattering changes to Destiny 2 when it arrives on February 22.