The Arcane Hunter/Shocksplitter deck is making big moves in the Hearthstone meta following the March Of The Lich King expansion. We've seen this deck hit one-turn-kills (where you kill an opponent very early with all the damage in one turn) before turn 10.

Combo decks are always a lot of fun in Hearthstone, and this one is no different. It makes use of the Hero Power interaction between the Shockspitter and pairs it with cards that return the Splitters to your hand, including a happy return of the Youthful Brewmaster to the meta. 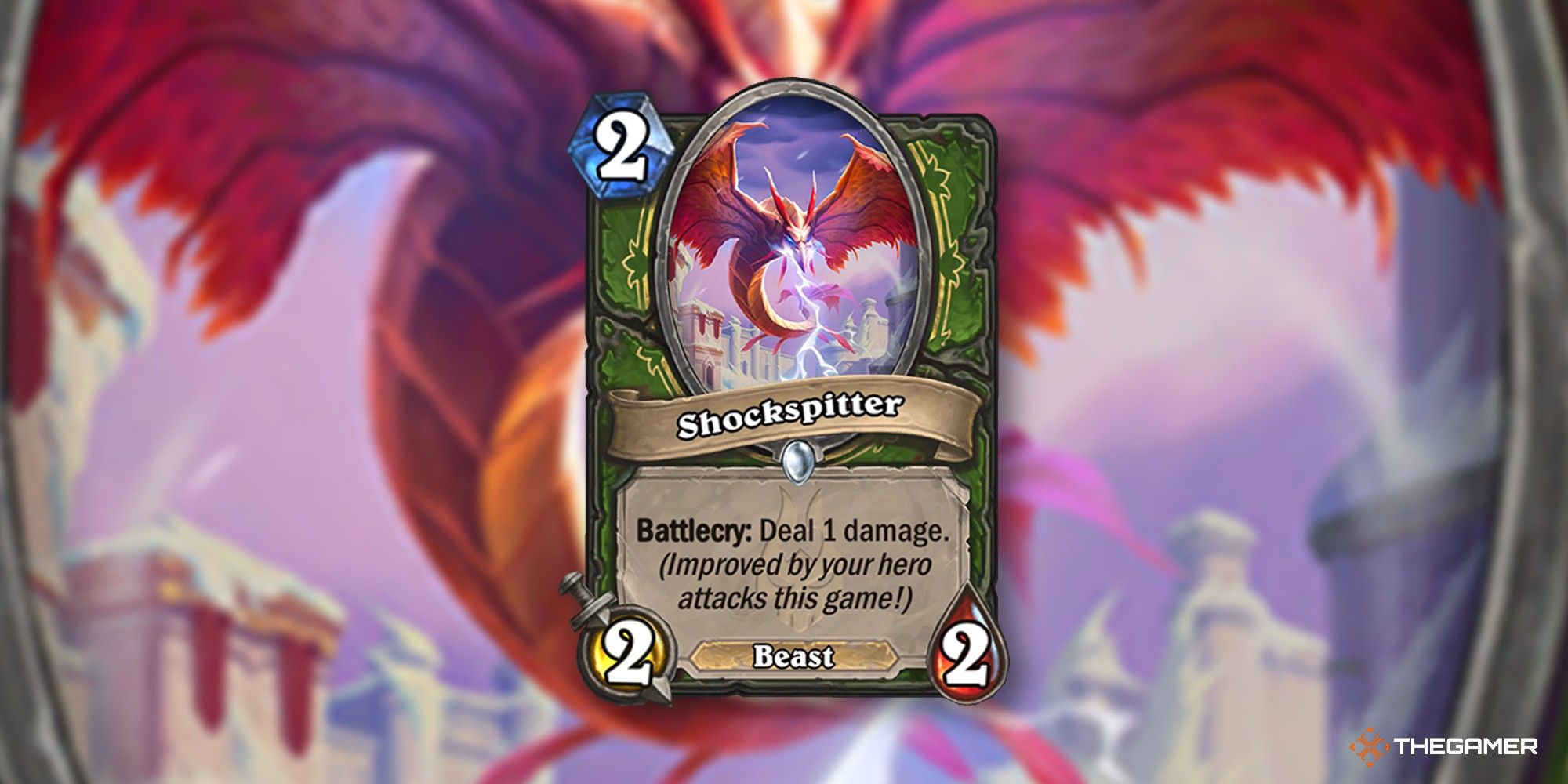 There are a few variations of this deck, but this is the one we've settled on so far.

Here's a breakdown of the various cards in the deck and how they find their way into this powerful combo. 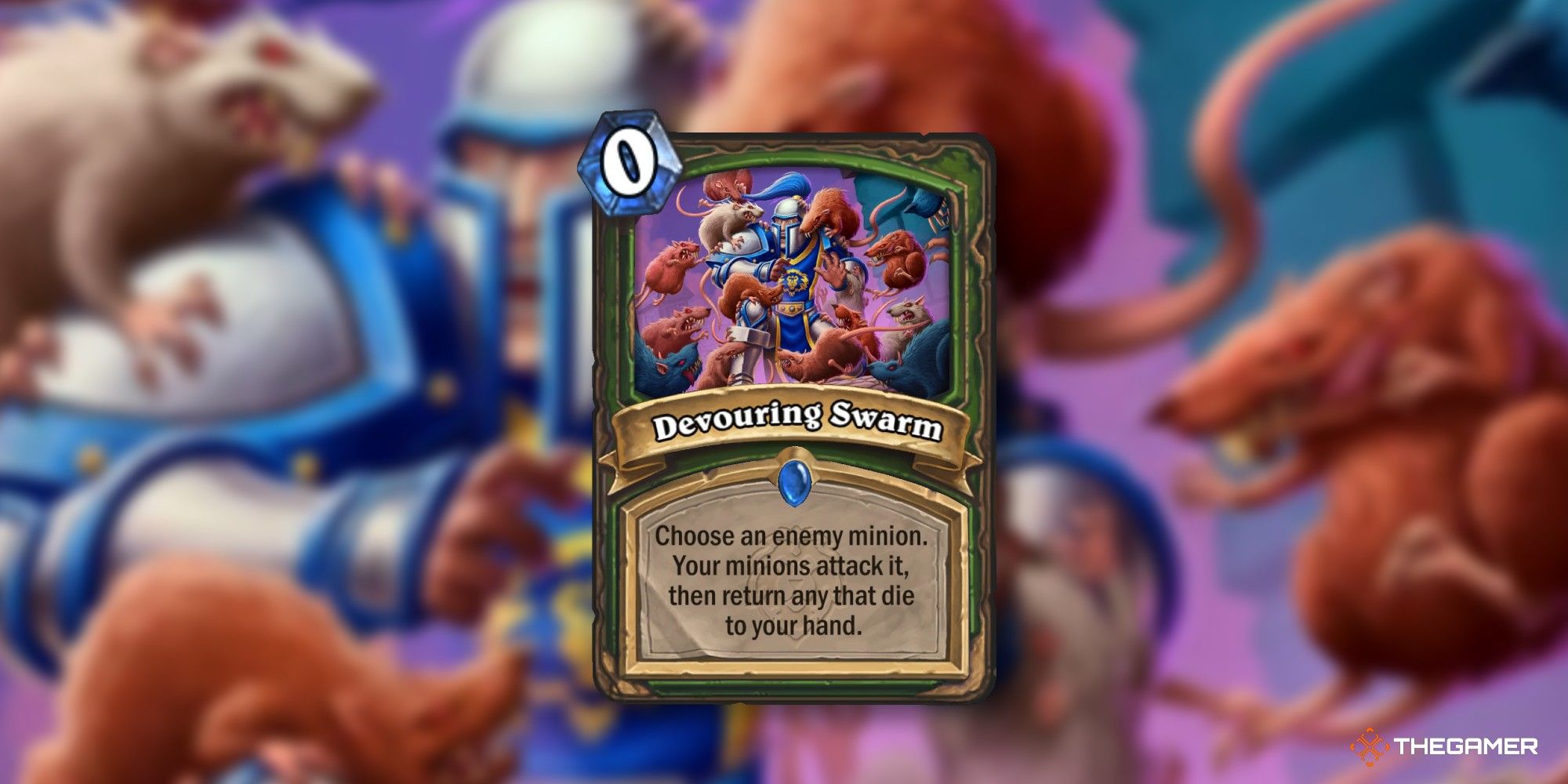 To keep this short and sweet, the main aim of this deck is to use your hero power when available, use the deck rotation and card draw to pull your Shockspitters, and then deal massive damage with them over the course of one or two turns.

There are two main sources of damage in this deck: Shockspitters and Arcane. You need to use your Hero Power to activate the real potential of the Shockspitters, but the Arcane damage is also a great way to chip your opponent down.

This variation of the Arcane hunter also leans heavily into the Arcane damage provided by cards like Arcane Quiver and Conjured Arrow. Go fast, deal damage directly to the enemy hero, and try to clear early boards with your weapons. Any window you see to do damage to the opponent, take it.

Wondering what cards to dump, and which cards to keep at the start of the game? Here are some tips.