You are here:
Home / HBO’s The Last Of Us And The Big Problem With Authenticity

I feel it’s misleading to say HBO’s The Last of Us isn’t something anybody wanted. Yesterday saw the first trailer drop as part of Outbreak Day and dozens of people on my timeline and colleagues at TheGamer expressed definitive excitement for the upcoming adaptation. But it remains a story we’ve seen told time and time again, and the series isn’t making any major changes to the post-apocalyptic tale of hope and heartbreak. Nope, we’ve seen it all before.

This is arguably the most high-profile video game adaptation we’ve ever seen, boasting a star-studded cast of familiar actors that inhabit their roles perfectly. Pedro Pascal pulls off a weathered man torn apart by grief and survival beautifully, his understanding of necessary violence in this world and empathetic stare represent a father figure who has lost everything, and learning to form those bonds again will push him to the brink. Bella Ramsey’s Ellie is equally accomplished, and she inhabits the reality of a young girl amidst the apocalypse with a level of realism even the video games weren’t able to convey. This show will achieve things we have never seen the franchise manage before, yet it remains faithful to a fault.

12.5 million people viewed the trailer in less than 24 hours, which means this will likely be the next big thing for HBO, and there’s a level of hype behind its release I haven’t felt a show attract in quite some time. Comments online celebrate how it recreates the game almost flawlessly, with entire locations and moments recreated with matching dialogue and stakes, despite the presence of new talent bringing them to life. I think praising this authenticity is more than warranted, but treating it as a universal positive is also a big part of the problem. None of it is creatively fresh or injecting new life into the medium, instead relying on something that has already existed for decades. But we praise it regardless, ready to see the same story told.

The Last of Us was groundbreaking for video games when it launched in 2013, but in other art forms, it certainly wasn’t. Cormac McCarthy’s The Road told a similar story, with concept art even taking direct inspiration from the obscenely bleak novel. We tend to find investment in human stories that explore how far we are willing to go when protecting the ones we love, and whether a world on the brink of collapse would force us to make similar decisions if push came to shove. Naughty Dog explored this moral dichotomy with masterful execution, and daring to expand upon and even critique the problematic nature of its own characters in the sequel resulted in untold bigotry and harassment. We weren’t ready to look ourselves in the eye if it meant questioning our love for something, or at least an audience largely consisting of white cis men wasn’t. Who knows if HBO will ever venture this far with its own retelling, but right now, we are waiting for the first game to be retold in a way that is largely predictable.

I wasn’t surprised by anything the trailer had to offer, if anything, I was shocked by how closely it sticks to the source material. Granted, this is a piece of marketing, and HBO is wise to fill it with iconic character moments and narrative beats fans of the game will know and love. Yet this only reinforces my point that people are coming to this adaptation to see the same story told, and will likely be angered if it dares to venture too far off the beaten path in search of unknown territory. A few shots in the trailer hint at this direction, such as someone (I assume Joel) reaching for the hand of someone while sitting at a dining table. If this was before the apocalypse, the show will explore his past relationships, acting as a worthwhile parallel to Ellie’s own tragic upbringing. It would certainly make sense, and a television show with several episodes surely needs to push the boat out if it wants to justify the runtime. 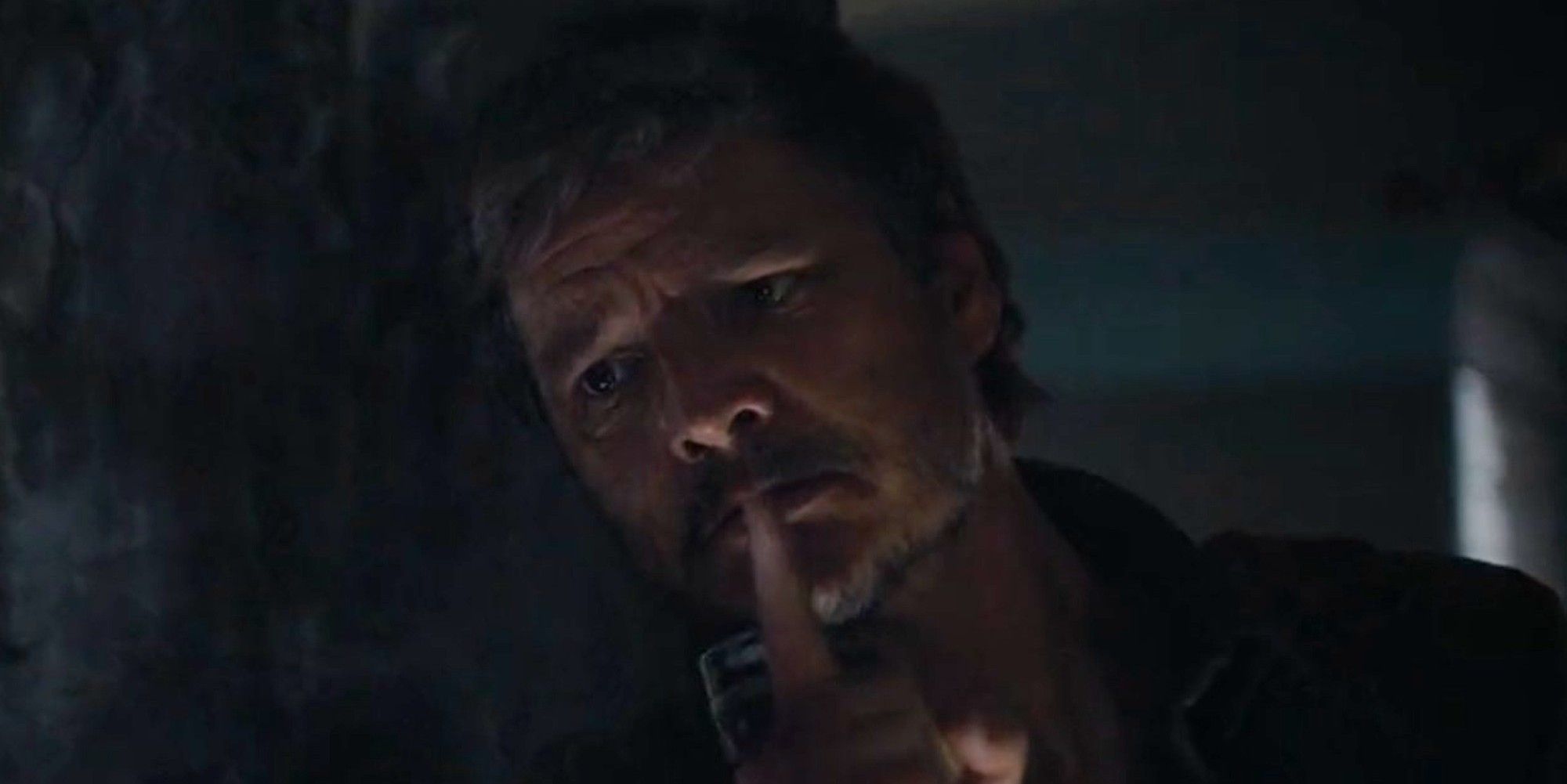 That’s the added substance we want to see though, and thus far, it has all been hidden away like it’s something to be ashamed of. Joel and Ellie’s adventure is so iconic, so reliable, and so entrenched in gaming culture, that what was once a narrative benchmark has become a vice for this medium to abide by. One we are doomed to see recreated again and again and again, because, god forbid, we are willing to abandon our nostalgia in favour of new ideas.

Even if the show does afford its characters further development and fleshes out the stories that have already been unfolded, I’d much rather something new take its place instead of a fairly standard post-apocalyptic tale that has long outstayed its welcome. Creative energy and practical resources could be better spent elsewhere, but the reliable hand of capitalism must steer us towards experiences that are guaranteed to succeed. The Last of Us will, and regardless of whether this adaptation is the epitome of excellence or not, there is a cynicism to its authenticity that I can’t escape. 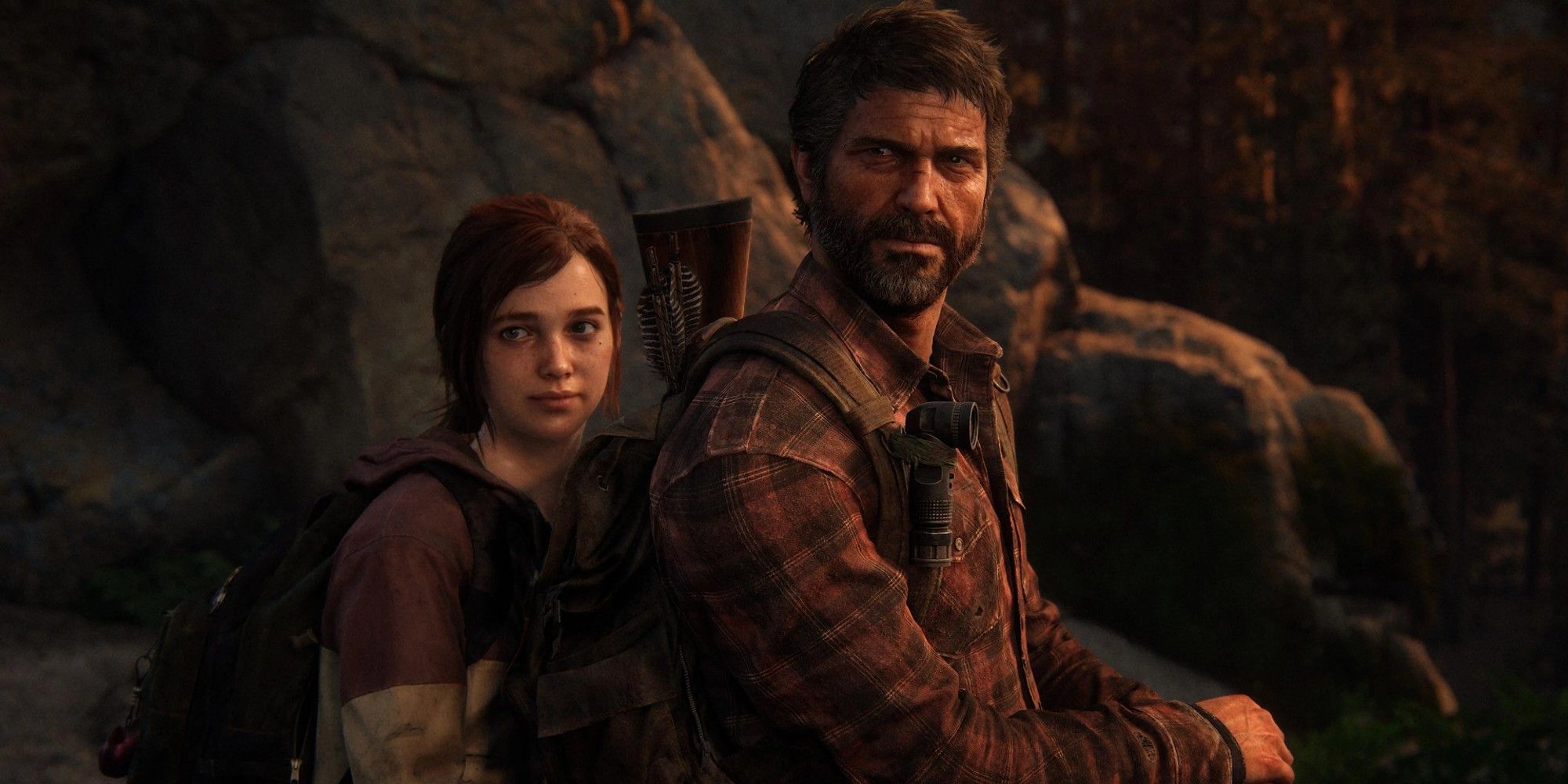 Exact shots and scenarios from the game where we know the exact outcome are featured in the trailer, while dramatic stakes a new project would leverage to ensure our investment are played out like we don’t know what’s going to happen. Maybe the carpet will be pulled out from beneath us and Tess will survive, or Ellie will go through with the surgery after all, but these changes would also undermine the thematic messaging that makes The Last of Us so compelling in the first place, and we know Naughty Dog isn’t brave enough to try something this daring. HBO is banking on familiarity to drive the show’s success, that much is clear.

I’m excited for the show, and will watch it for my own personal and professional enjoyment, but I feel the widespread anticipation for shows like this and the constant recycling of ideas when it comes to our biggest gaming blockbusters, and the adaptations that follow in their wake is a dire sign of how small the industry has become. How we are being propped up by fewer and fewer ideas that are happy to recycle themselves into oblivion. HBO might be recreating The Last of Us with the utmost respect, but this approach to authenticity is also a tangible curse, making it feel like a high budget fan film instead of something new, because ostensibly, that is precisely what we’re getting. Save who you can save. Endure and survive. In the end it all blends into nothing.