You are here:
Home / Hasan Has "Basically Given Up My Intellectual Property Completely"

Hasan Has "Basically Given Up My Intellectual Property Completely"

The popular streamer HasanAbi recently clarified his position on fan channels and websites, even those which monetize his work. According to the content creator, HasanAbi has “basically given up my intellectual property completely.”

While some streamers are known for protecting their work by issuing takedown requests, HasanAbi has always been rather lenient with his followers, but the content creator has mostly been silent about what his fans are allowed to create or distribute, at least until now. HasanAbi is apparently fine with people using his intellectual property for just about any purpose, the streamer's only request being that in cases where his content is monetized, a backlink is expected as a courtesy.

“I fucking ride for all of my fan channels,” HasanAbi said in a stream. “YouTube took down a bunch of the fan channels including Daily Dose of HasanAbi and stopped monetizing them.” The content creator went on to say that “I talked to my YouTube account manager and I was like ‘no, I want them to be able to keep monetizing.’ I want them to do whatever the fuck they want.” HasanAbi added that “I don’t mind their existence. I encourage it. I have basically given up my intellectual property completely.”

HasanAbi considers that fan channels and websites are in fact beneficial to his brand because they showcase quite a bit of his content. He just wants followers to include a backlink to his Twitch page and his accounts on social media like Twitter and Instagram, particularly in cases where money is involved. The influencer fully endorses the YouTube channels Daily Dose of HasanAbi and HasanAbi Productions, both of which credit him as a content creator. 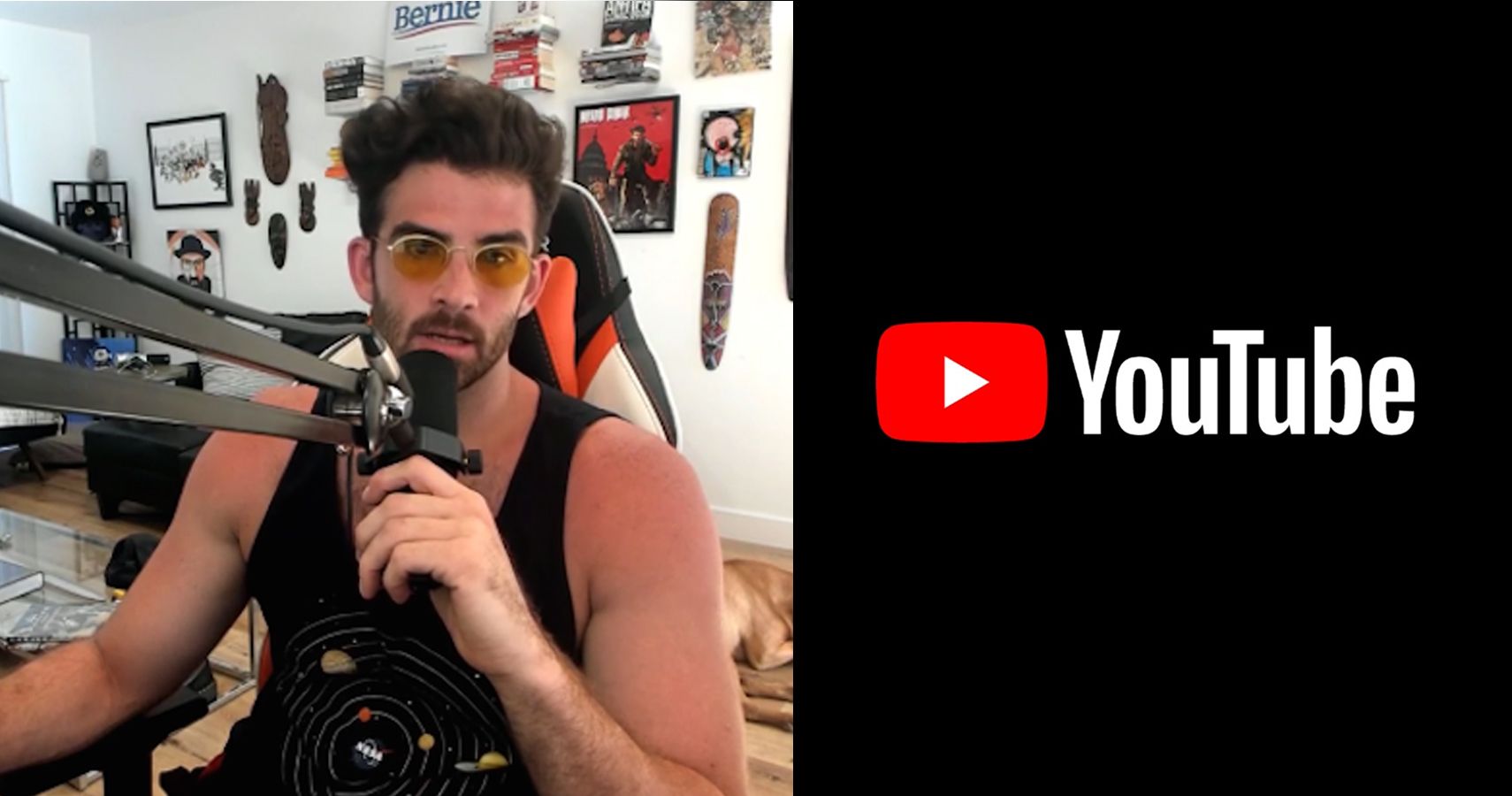 HasanAbi has been in the news recently for his criticism of the latest trend on Twitch, gambling streams. Stake has been at the center of this ongoing controversy ever since xQc started handing out promotional codes to the online casino. “A lot of these websites, Stake and all of them, if they have a code, if you are offering a code, that means that Stake is tracking all of your losses and you are getting a percentage of your fanbase's losses,” Hasan previously explained. “That is quite literally the truth. That is how fucking bad it is. They let you in on it. They let you in on the losses of your fucking fanbase.”