You are here:
Home / Hardspace: Shipbreaker – How To Safely Remove Power Generators

Power generators are a salvage item in Hardspace: Shipbreaker that can cause electrical disturbances if not dealt with correctly. Similar to other high-value salvage items like reactors and fuel tanks, the power generator will be one of your main priorities to safely deliver when beginning a new shift.

The process of safely removing a power generator from a ship can be tricky if you're unprepared. Let's take a look at each step of how to remove a power generator without causing damage to any components or the ship.

How To Safely Remove Power Generators 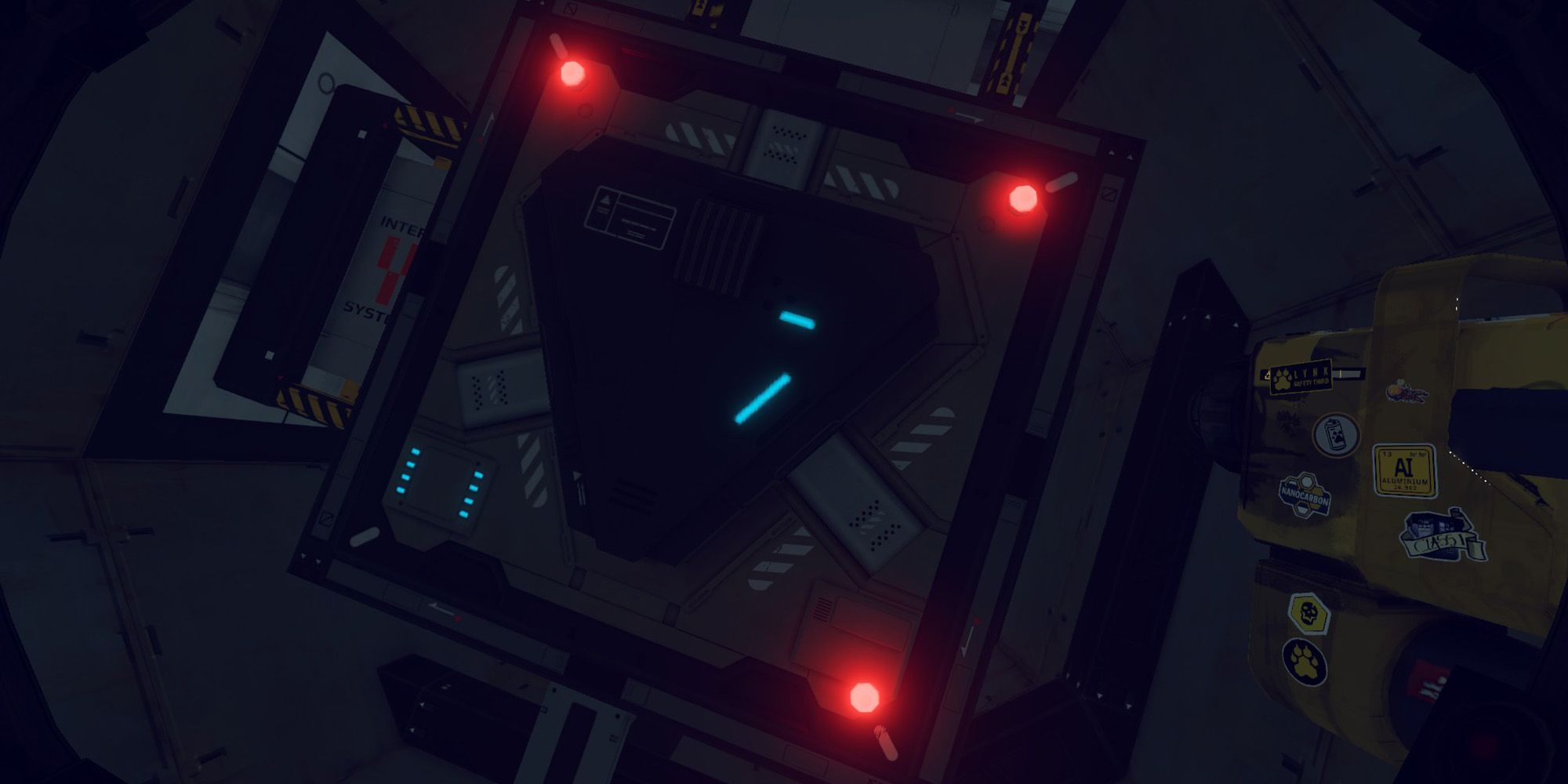 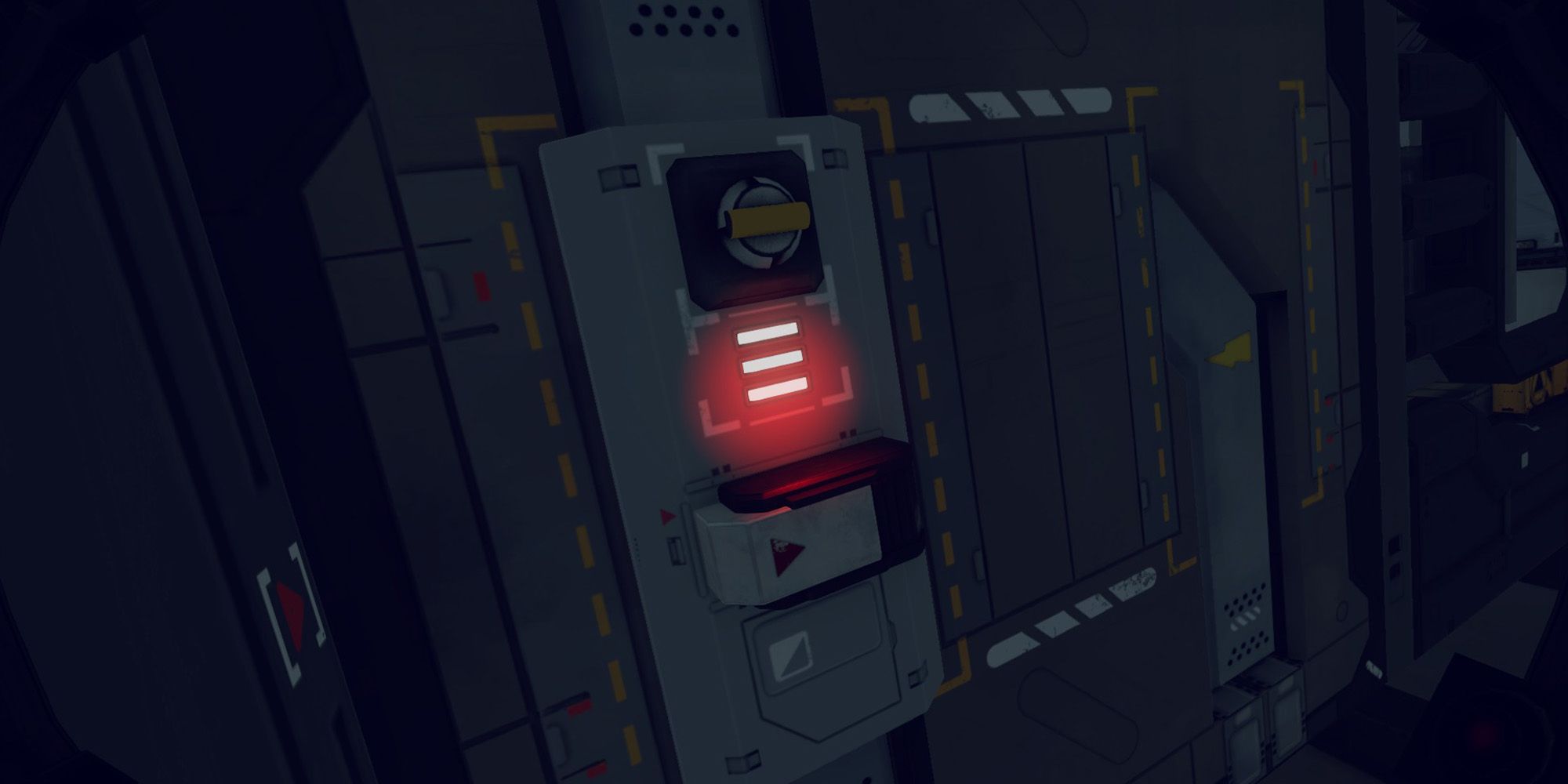 Although the fuses are disconnected, and the power generator is detached from the wall, it's still dangerous to move. Similar to removing the reactor, you'll want to clear a path between the generator and the barge before you detach it, to reduce the chance of bumping it into other objects, which can damage the component. Clear away ship panels and make a path to the barge before you remove the power generator.