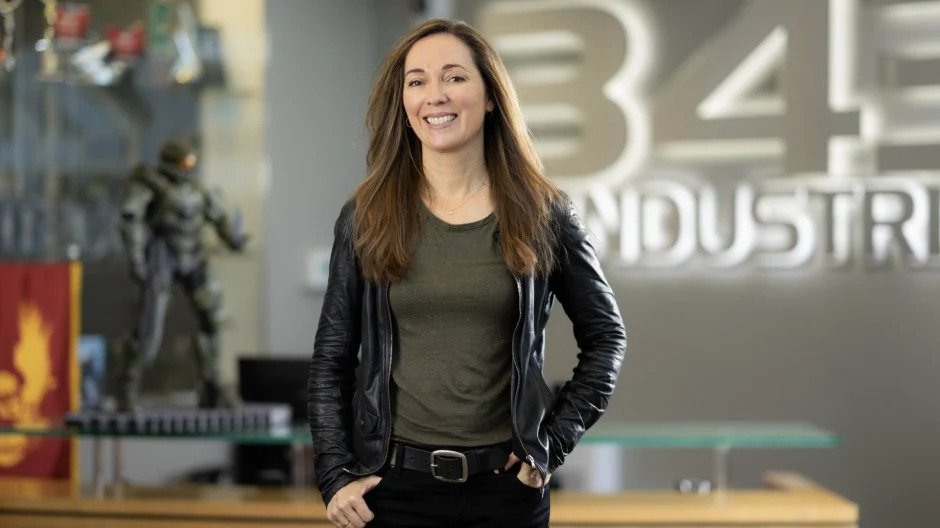 Bonnie Ross, the head of everything Halo related at Microsoft, is to leave 343 Industries, as the developer prepares for a major overhaul.

It’s become increasingly common for modern games to launch in a state of disrepair and to slowly improve their reputation over time, with new patches and content, but Halo Infinite has so far taken the opposite trajectory.

Released to generally positive reviews in 2021, the game has seen its audience quickly fall away, amidst complaints of a lack of updates and too little content – including promised features like local co-op.

The exit of studio head Bonnie Ross, after 15 years, doesn’t seem to have anything to do with that, but Microsoft is using her departure as an opportunity to restructure the developer.

Ross has been at Microsoft as a whole for 28 years and while she was planning to leave this year anyway, has departed now because of a ‘family medical issue’.

‘I am incredibly proud of the work everyone at 343 Industries has done with Halo Infinite, the Master Chief Collection, the Halo television series and so much more. It has been an honour to serve alongside the team for the last 15 years and to be a part of a universe that I love,’ she said in a statement.

Perhaps more significantly, Microsoft has told Windows Central that it will be expanding the number of leadership roles for the team, which seems to acknowledge that the studio has previously had too little oversight – a fault which has been levelled at other Microsoft studios such as The Initiative.

In previous years Microsoft management has been accused of being too heavy handed and it’s been suggested that they’ve now swung too far in the other direction, which could cause significant issues with the integration of new acquisitions such as Bethesda and Activision Blizzard.

As a result, at 343 Industries, former marketing head Bryan Koski will become Halo’s general manager and business, operations and esports boss Elizabeth Van Wyck will move to take control of business and operations.