You are here:
Home / Hades Is 20% Off On Nintendo Switch For Halloween

Hades Is 20% Off On Nintendo Switch For Halloween

There has never been a better time to pick up one of the best games of 2020, as Hades is 20% off on the Nintendo eShop for Halloween.

Hades is an action/roguelike adventure that is set in the afterlife of Greek mythology. You play as Zagreus, the son of Hades and wayward prince of the Underworld. Zagreus wants to escape from his father’s halls and make his way to the surface word. Hades won’t let the defenses of the Underworld be breached so easily, which means Zagreus must fight through hordes of undead monsters and powerful heroes who reside in the afterlife, while also surviving the harsh environment. Luckily for Zagreus, the other Greek gods want to see him make the journey, so they offer powerful boons from Olympus. The player is expected to die a lot in Hades, but each journey brings them closer to victory, and each run is more satisfying than the last.

Hades was released in September, but it has seen an incredible amount of acclaim since launch. The official Nintendo Indie World Twitter account has announced that Hades is 20% off on the Switch’s eShop until November 5, as part of the store’s Halloween celebrations. The price for Hades is £17.99/$19.99.

This price is a steal for Hades, as it’s easily one of the best games of the year. Hades is a natural fit for the Switch, to the point where it might be the best platform for the game. The handheld nature of the Switch means that it’s perfect for playing brief runs of Hades while waiting on other tasks.

It’s a bit of a misnomer to call Hades a horror game, as it’s a fast-paced action/roguelike that is set in the Greek Underworld. If you’re looking for games that will scare you for Halloween, then Hades isn’t it. You might be more interested in a horror game like Carrion, which is also on sale. If you’re looking for a tangential reason to buy an incredible action game on the Nintendo Switch, then don’t sit on this deal.

Next: Every Weapon In Hades, Ranked 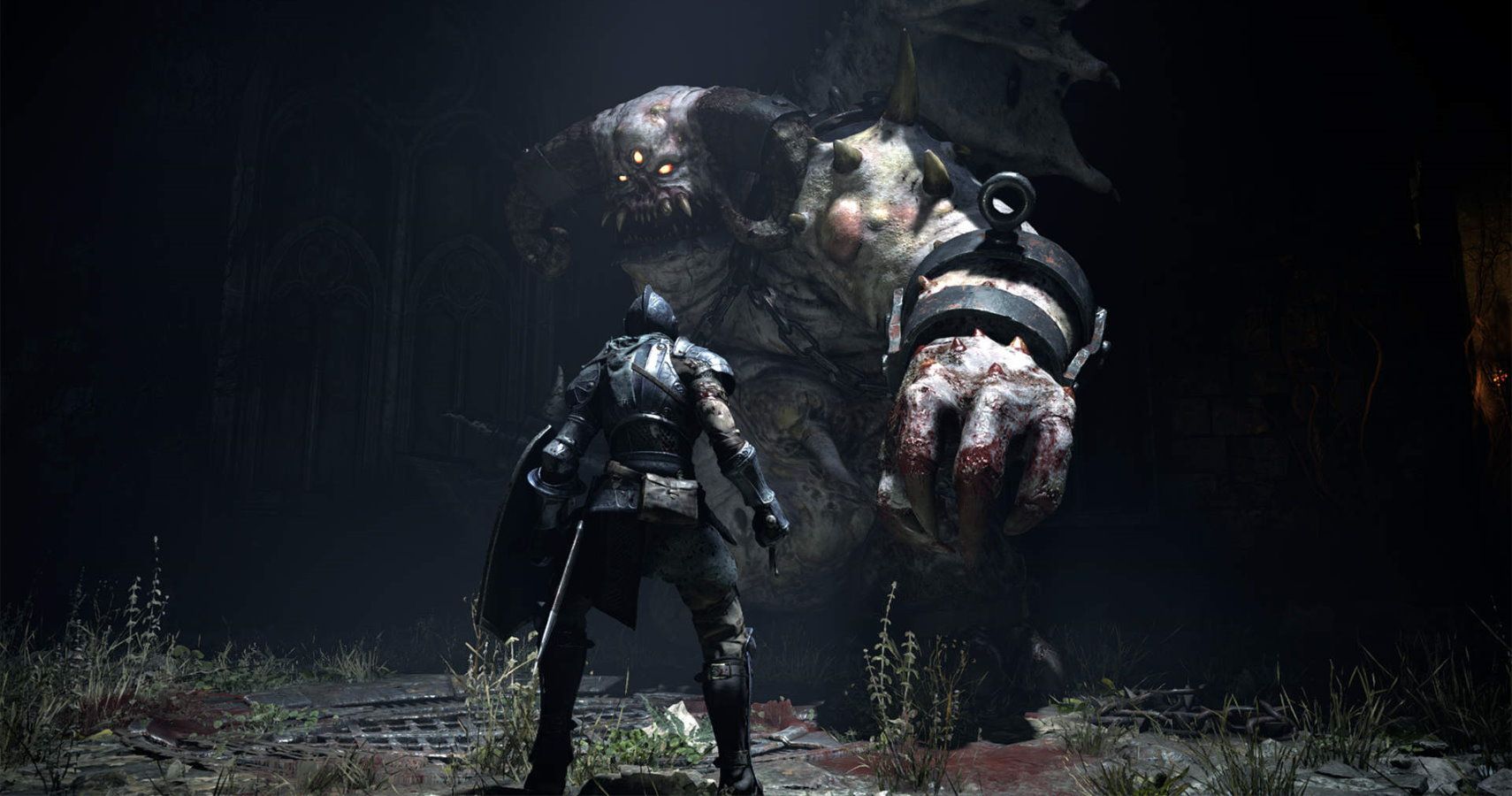