You are here:
Home / Guild Wars 2: How To Farm Karma

Guild Wars 2: How To Farm Karma

Karma is one of many valuable currencies available to you in Guild Wars 2. If you're just starting, or you've just hit level 80, and you're broke when it comes to karma, then this guide will cover everything you need to know to make your inventory overflowing with the stuff.

If you're new, or maybe even if you're a veteran, you might not realize just how useful karma is. You can use karma to not only buy high-level gear but also trade it for other currencies or unlock the very best crafting recipes. You also need a huge amount to craft legendary weapons (which are considered a long-term late-game goal by most of the player base).

How Do You Get More Karma? 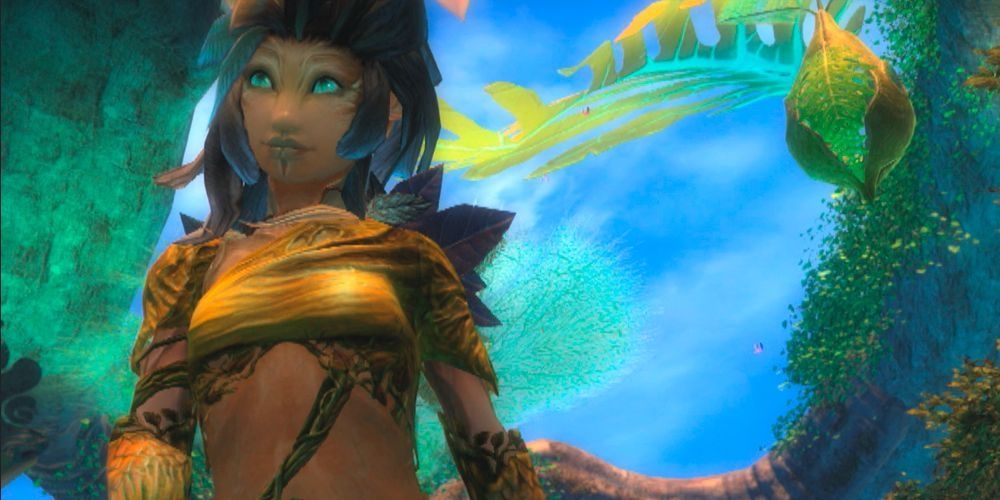 What Are Renown Hearts?

For those who don't know, a Renown Heart is a heart-shaped icon you can see on the world map. The tasks to complete these are usually straightforward, such as helping NPCs with tasks or dealing with local threats (like those pesky Dredge). Hearts can reward you between 90 – 675 karma a pop, which might not seem like a lot but after taking a few characters through some maps, it adds up.

The Best Maps For Karma Farming 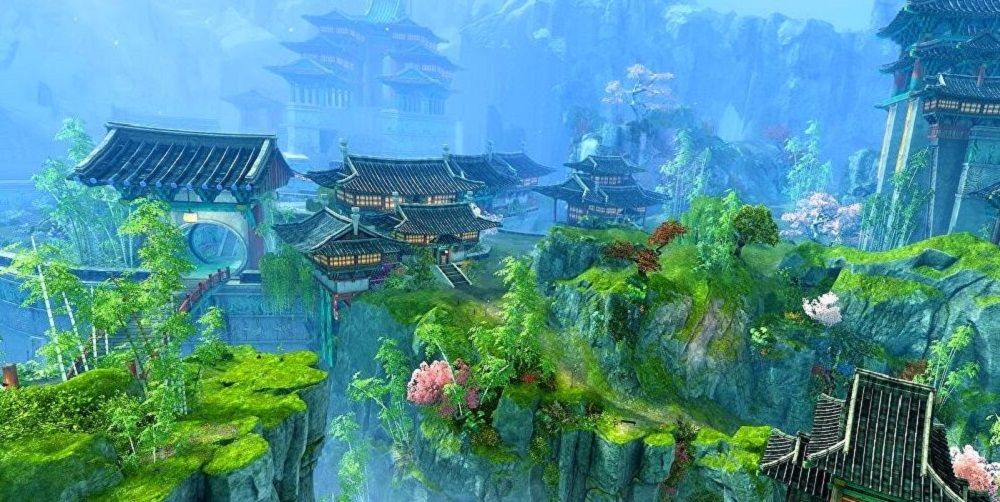 There are some maps in Guild Wars 2 that the community has identified as being the best for farming Karma in. You'll often find taxi groups in the LFG menu on these maps, and joining these groups and following while they complete events or progress through a zone meta can net you ginormous amounts of karma.

The Best Maps For Karma Farming:

All these maps will earn you plenty of karma, but will also be an excellent way to farm materials, which can make you some decent gold, or you can put into crafting ascended gear.

Other Methods To Become a Fast Karma Farmer 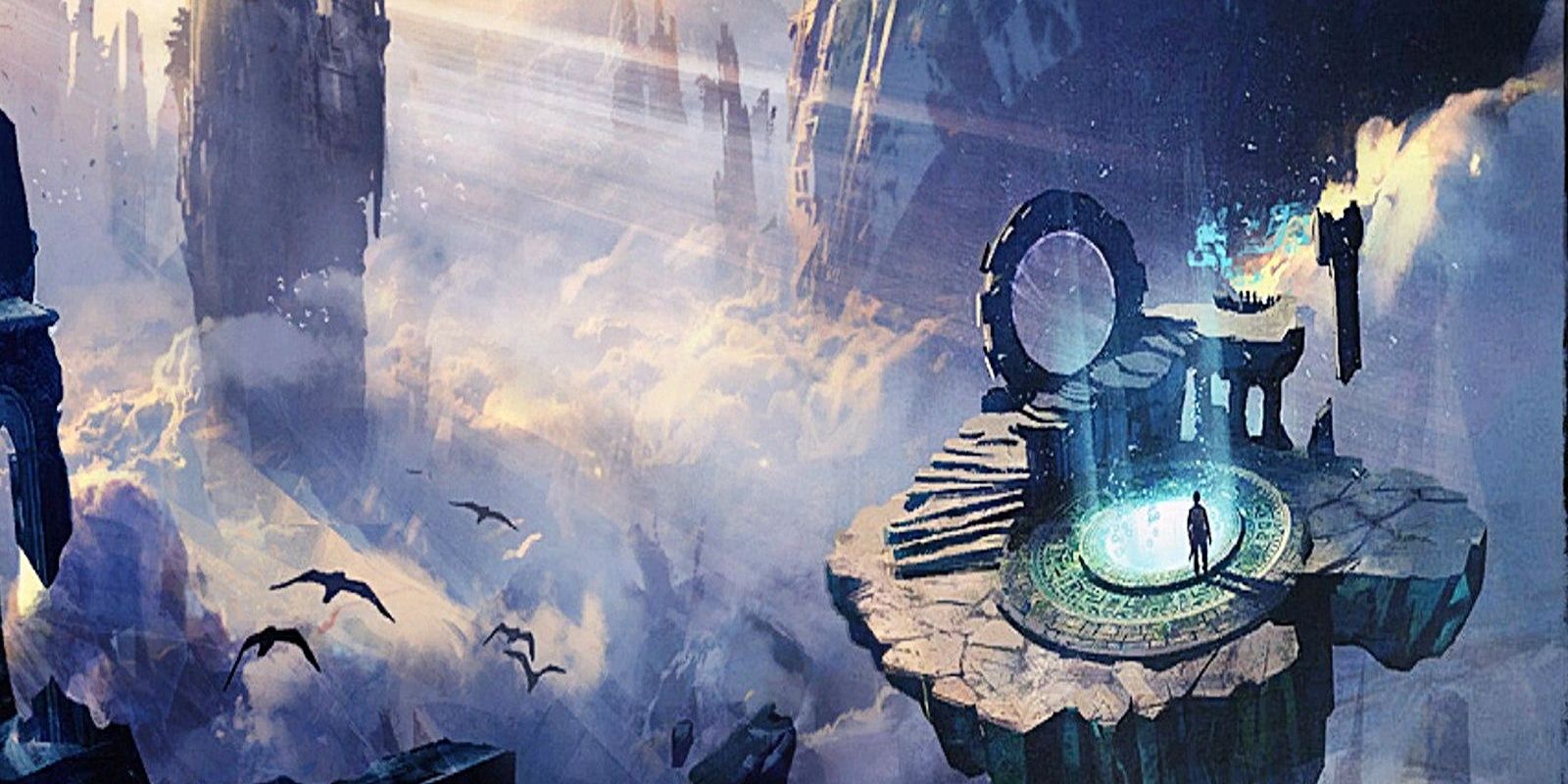 There's no shortage of sources of karma in Guild Wars 2. If running around completing map metas over and over again sounds like your idea of hell then there are other ways to farm karma. While not as efficient as above these ways can be a lot more fun, but the best alternatives are as follows: 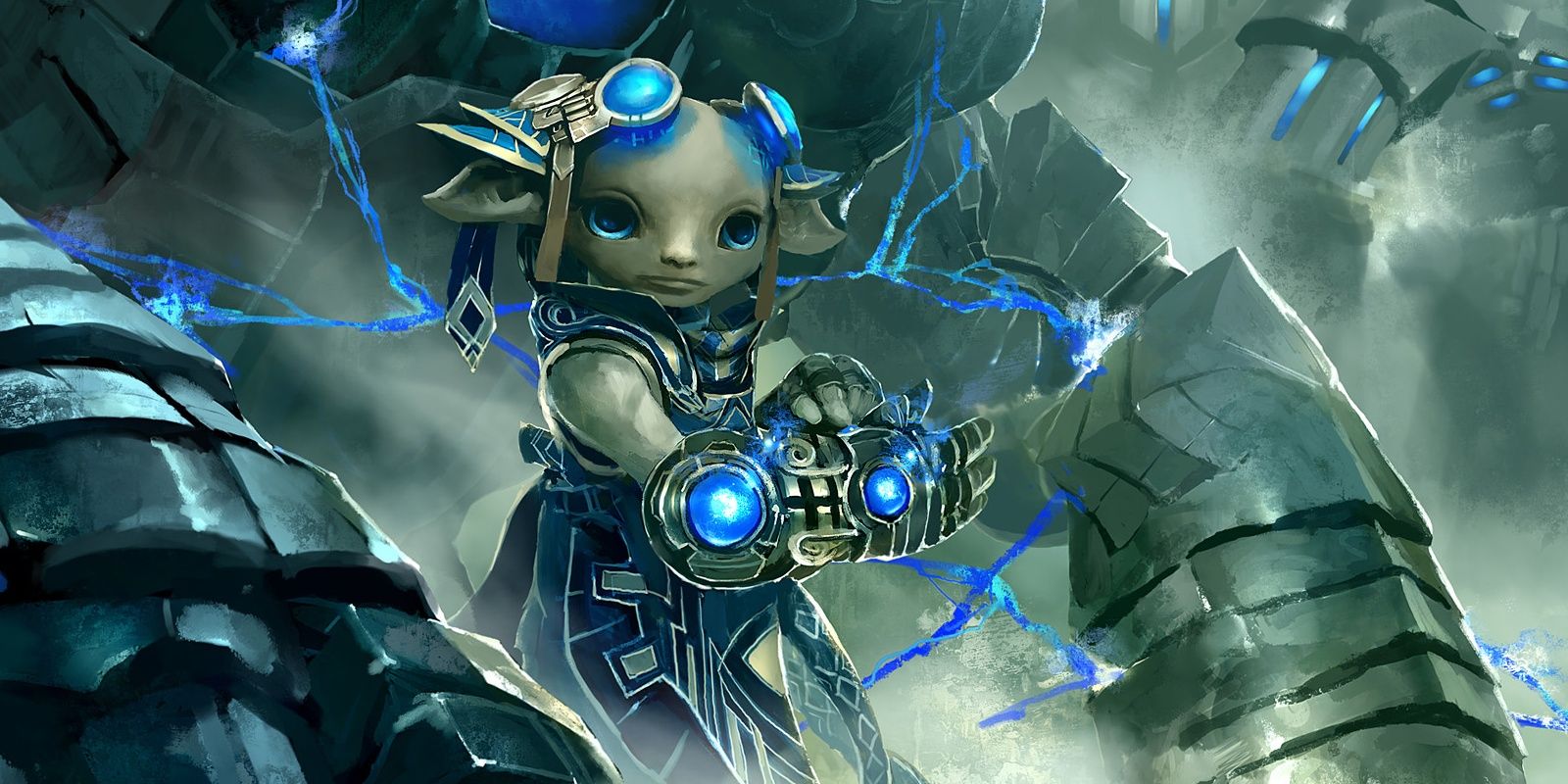 If you need to farm tons of karma, it makes sense to look at the ways you can boost your rewards. Guild Wars 2 provides you with lots of multiplier bonuses if you know what to look for. There are several sources of karma boosters than can drastically increase how you can farm over time.

As you complete achievements and earn points you can also unlock chests, every one thousand achievement points will unlock a new chest. But every 5,000 points you'll get a massive achievement reward chest, which nets you a permanent boost (usually +1 percent or so) to your karma, gold, and experience point gain. This really starts to add up over time, and you can net yourself a whopping 50 percent bonus total.

You can also net yourself a direct boost to your karma gain rate, achievement chests will sometimes drop karma boosters that give you another 50 percent boost. The only other way to get more of these is from the gem store, but as you earn achievement chests over time you may end up stockpiling a few, save 'em for a rainy karma day, and you'll be topped up in no time.

Finally, various food items can give you another ten percent bonus to karma gain. These are: