You are here:
Home / Guild Wars 2: Guide To Playing A Ranger In PvP

Guild Wars 2: Guide To Playing A Ranger In PvP

The Ranger is an excellent choice for PvP (player versus player) game modes in Guild Wars 2. The Ranger is versatile, deadly, and has access to a good amount of weapons for all kinds of situations, meaning you'll rarely be left in a pinch.

As their profession name suggests, they can apply a lot of damage from a distance. They're a force to be reckoned with, and they thrive in small-scale skirmishes, but they also have weaknesses to address. In this guide, we'll offer you some general tips for a PVP-focused Ranger and then show you a good build.

Ranger Strengths and Weaknesses in PvP 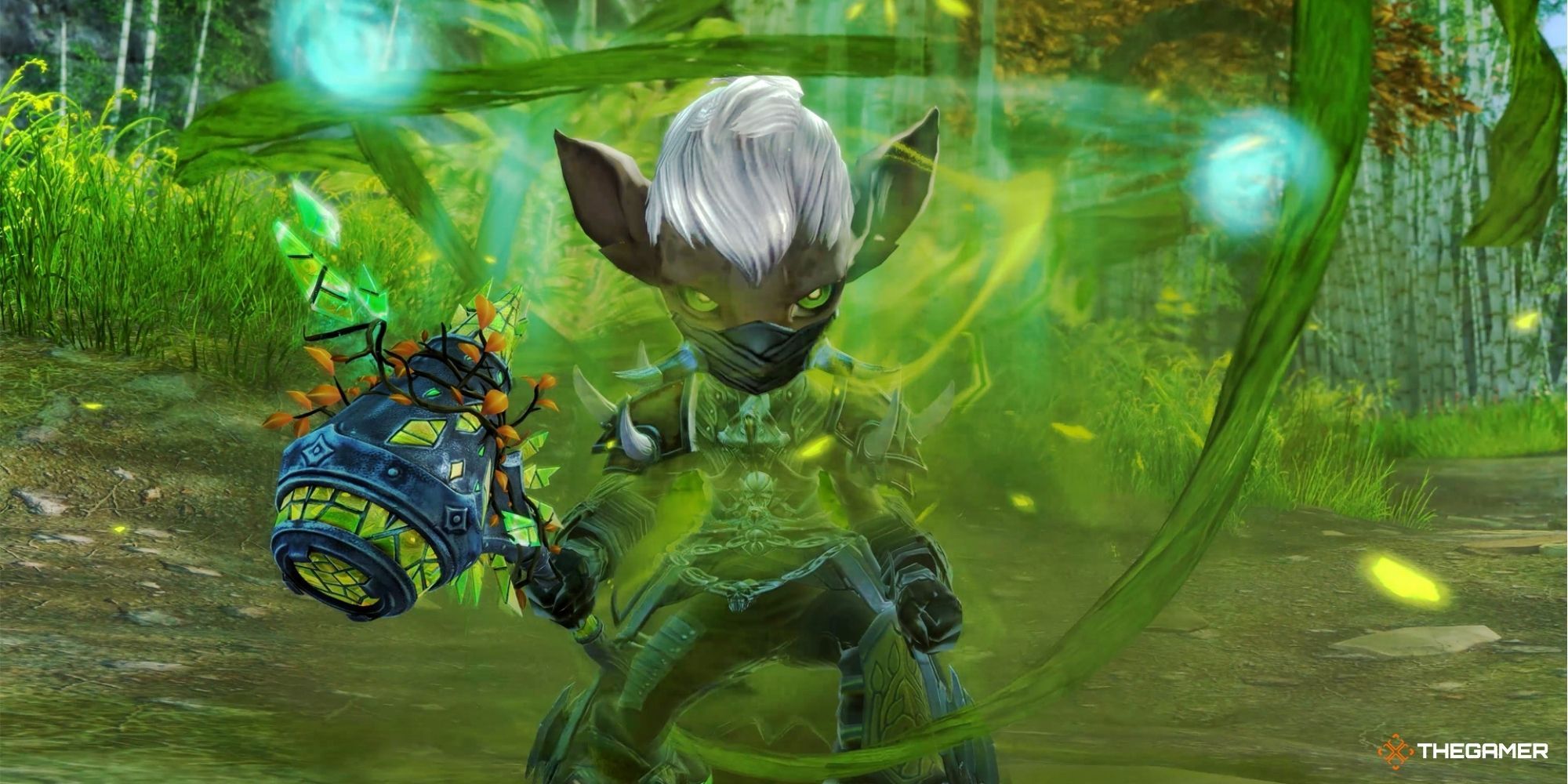 There are several "roles" in PvP. Generally speaking, each of the different professions can fulfill multiple roles, but they tend to excel in one particular area. These roles are classified by the following terms:

The Ranger as a whole is superb in small-scale fights, primarily because of having shorter cool downs, as well as access to a pet. They can also unleash big bursts of damage quickly and have various ways of getting into and out of combat.

While Rangers have access to some support utilities, they are not necessarily the best at applying consistent or sustained damage. They can be okay at a damage role, but they're not the best choice. The Ranger is vulnerable to being focused, which means they have to drop their damage quickly and get out of there.

A duelist also needs to be able to get into combat and keep applying damage while, at the same time, being difficult for the enemy team to get rid of. The Ranger lacks consistent ways of sustaining itself when it's under pressure from a lot of high damage dealing attacks. All of this means that the Ranger is generally not the best choice for a duelist either.

So, where do Rangers excel? Rangers make excellent roamers, as they can drop their damage quickly and leave before the enemy has a chance to react. 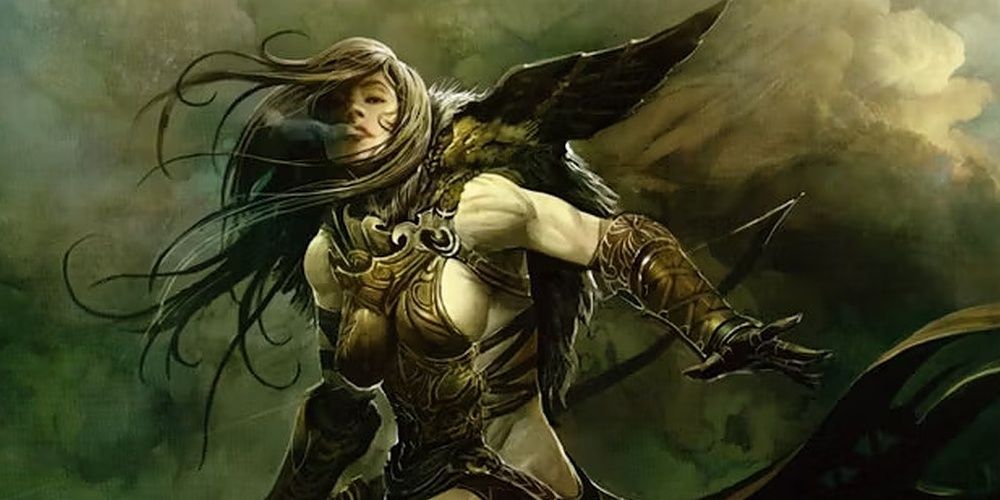 A roamer's role is to roam around. It's your role to move around the map and assist your teammates where needed. As a Ranger, you can quickly inject lots of damage into a single target, and depending upon which pet you bring, it can be an absolute nuisance in smaller fights.

A roamer needs to have excellent timing and situational awareness, and the Ranger's toolkit helps you to be successful when hunting across the map for troublesome foes. Generally speaking, it's your job as a roamer to assist where needed. Is your support being overwhelmed? Dump some damage into the troublemaker. Perhaps a duelist isn't making any headway against a cunning opponent? Simply pop out and fill said opponent with arrows.

The Ranger is vulnerable to counterplay, as it doesn't have too many tools to escape tricky situations. A Ranger rewards timing more than most professions; the only way you'll get better at timing is to practice and practice. 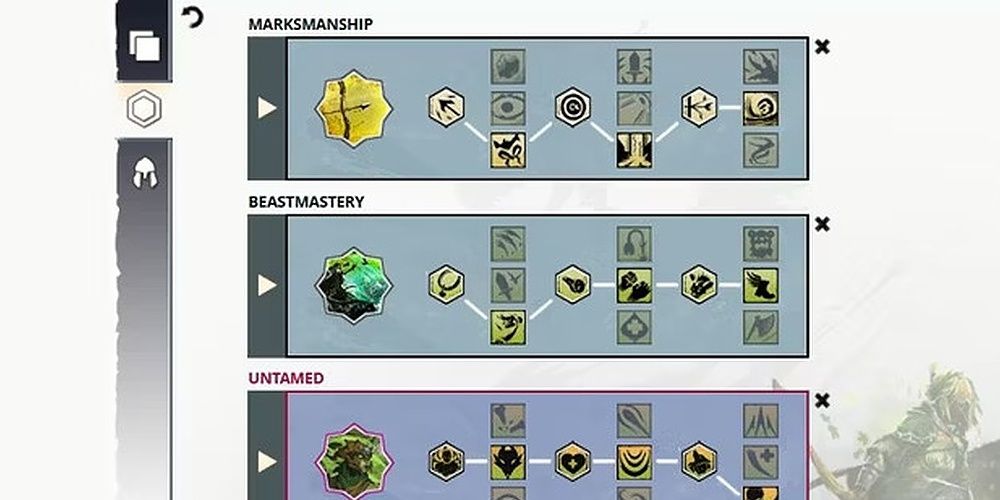 The Untamed excels in solo and PvP modes. There's also the bonus that the WvW, PvP, and Open World builds all use Berserker's gear, which makes the Ranger incredibly easy to gear. The build focuses on these trait lines:

Opening Strike is a buff you get as a Minor Trait for putting points into Marksmanship.

For weapons, you can use Longbow and Greatsword, but Hammer works great as well.