You are here:
Home / GTA 3 and Vice City reverse engineering project shut down by Take-Two 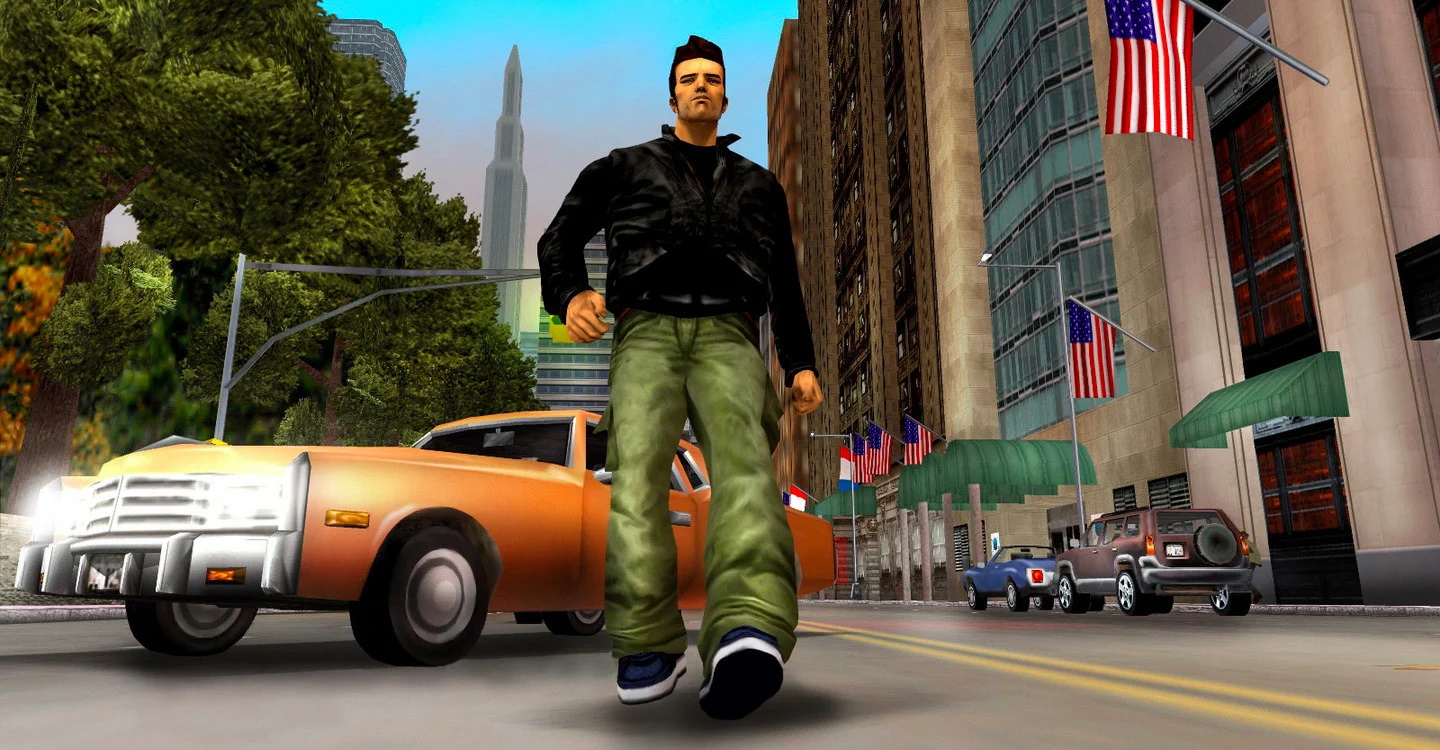 Take-Two’s war against the fan mod community for GTA has picked a new target, as the re3 project is served with a lawsuit.

Up until recently Take-Two, parent company of Rockstar Games, had a relatively good relationship with its community of modders, only taking offence when they tried to change GTA Online and largely leaving them alone if they created modifications for the various games’ single-player modes.

But back in July, Take-Two suddenly started issuing takedown orders for mods new and old, in what many believe to be a pre-emptive strike ahead of the rumoured release of remasters of GTA 3, Vice City, and San Andreas.

Now Take-Two has gone a step further and attempted to shut down re3 project, which has created reverse engineered versions of GTA 3 and Vice City that can run on PlayStation Vita, Wii U, and Nintendo Switch.

Again, it seems likely that this was in preparation for the remasters – even though they still haven’t been officially announced – with the Nintendo Switch version likely to be of particular concern to Take-Two.

Whatever the exact reason, the 13 developers behind the re3 project are now being sued by Take-Two, even though under US law reverse engineering is usually considered to be legal.

The fan mods had thought themselves safe because they didn’t reuse any original source code or copyrighted assets, but that hasn’t stopped Take-Two.

As a result, the lawsuit claims that the modders ‘sought unlawfully to copy, adapt, and distribute to the public infringing source code for two classic GTA titles’.

The lawsuit also mentions how Take-Two tried to get the re3 project removed from GitHub and complains that the modder’s attempts to avoid copyright infringement ‘materially misrepresented the legality of their content, apparently claiming that because they allegedly ‘reverse engineered’ the Games’ source code, they somehow cannot be liable for copyright infringement.’

None of this is going to win Take-Two any new fans, and it seems largely pointless given how successful the remasters are likely to be anyway, but there’s a good chance this won’t be the last legal action taken against similar projects.