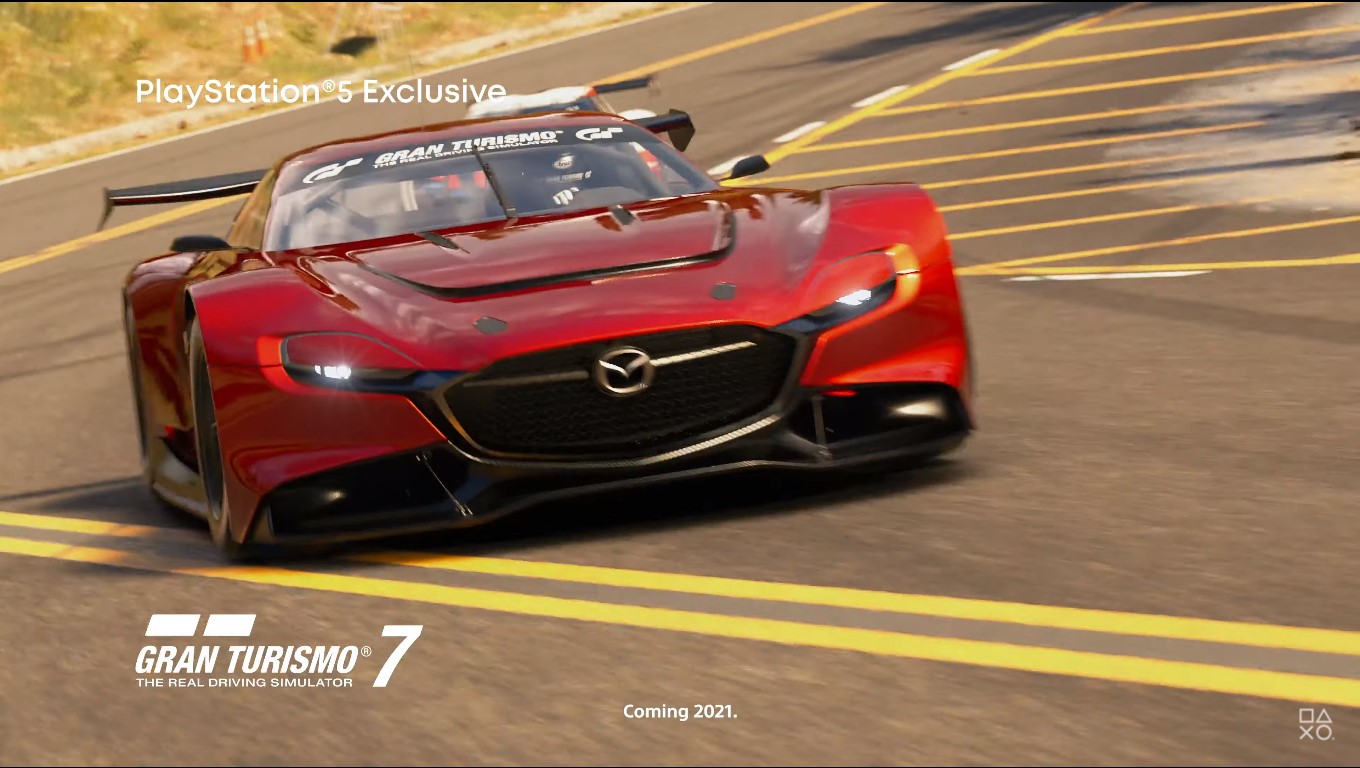 With it releasing in just over a month’s time, and amongst rumours of a delay, Gran Turismo 7 is getting a half hour presentation this week.

There were already rumours of a substantial PlayStation State of Play event happening in February. Turns out there is one, but it’s completely focused on racing sim Gran Turismo 7.

Announced earlier today by Sony via the PlayStation Blog, it’s not even an especially long one, clocking in at just over 30 minutes. That said, Sony is promising entirely new gameplay footage and details.

The event will take place in only a couple of days on Wednesday, February 2 at 10pm GMT. It will air on both Twitch and YouTube, with the only other detail being a warning to anyone who wishes to co-stream the broadcast that it will contain copyrighted music they’ll need to omit.

Gran Turismo 7 is currently scheduled to launch on March 4 for the PlayStation 4 and PlayStation 5. However, there are rumblings of a last minute delay.

Last week, renowned insider Tom Henderson said on Twitter that a Gran Turismo 7 media event was hit with a delay the day before it was meant to take place.

Since it wasn’t a public event Sony never explained what caused the delay or offered a new date for it. It’s always possible that the sudden delay was COVID related, but Henderson argues that if it was because of that, then Sony would have said so.