You are here:
Home / Gotham Knights Lack Of Couch Co-Op Is A Sad Sign For Gaming

The missions can all be played through online co-op, and can be played by every character in turn. You'll make your choice at the start of the mission (and if you're playing online, so will the other person), and you'll then kick, punch, and kapow your way to glory. Each character has a different approach, so assuming missions are replayable, it's kind of like four missions in one, every time. That's a neat gimmick, but probably not enough to make up for the fact that you're Robin and not Batman. Nobody wants to be Robin.

I'm not saying we shouldn't try new ideas, especially in the superhero space which is often allergic to risks, but I can't shake the feeling that the sum of Gotham Knights' parts is less than one Batman. Suicide Squad: Kill The Justice League is very different. Captain Boomerang probably needs an ensemble around him, but at least he offers something different from the tired virtues of honour and justice that all four of the titular Knights represent, while Deadshot, Harley, and King Shark are all interesting enough to carry a game on their own. In their case, the team up is more than the sum of their parts, but in Gotham Knights' case, it feels like one times one times one times one equals one. They're just a bit too similar and lack any sense of character depth. 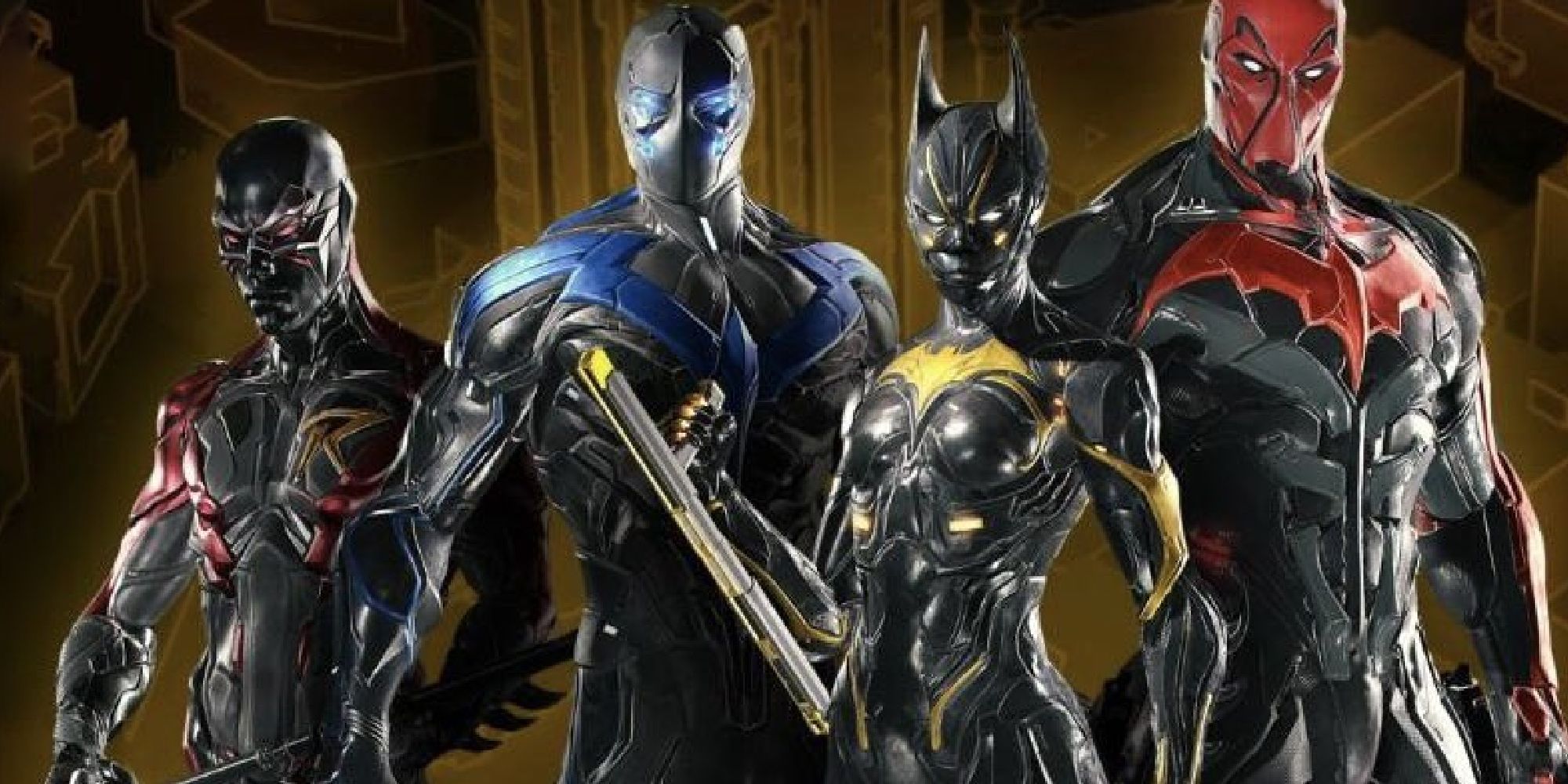 Perhaps this will be the best written version of each character, and being restricted to the characters usually cast in the supporting roles might bring the best out of them. I'm apprehensive, but hopeful. I'm also fully expecting the late game to bring a clearly not dead Batman into the fray anyway. It could be great. My whole argument is I think it's good on paper but won't be in practice, and I can't know that for definite until I actually practise it.

But couch co-op should have been a lock for this thing. Robin might not be as good as Batman, but having a few friends over round sitting on the sofa, drinking cola/wine/ale (delete as tastes and age dictates), beating up bad guys as the various Robins, with no fighting over who gets to be Batman feels like the perfect way to elevate this game above any flaws it has. One of my fondest gaming memories is a pass and play session of Sonic Forces, and that game stunk. 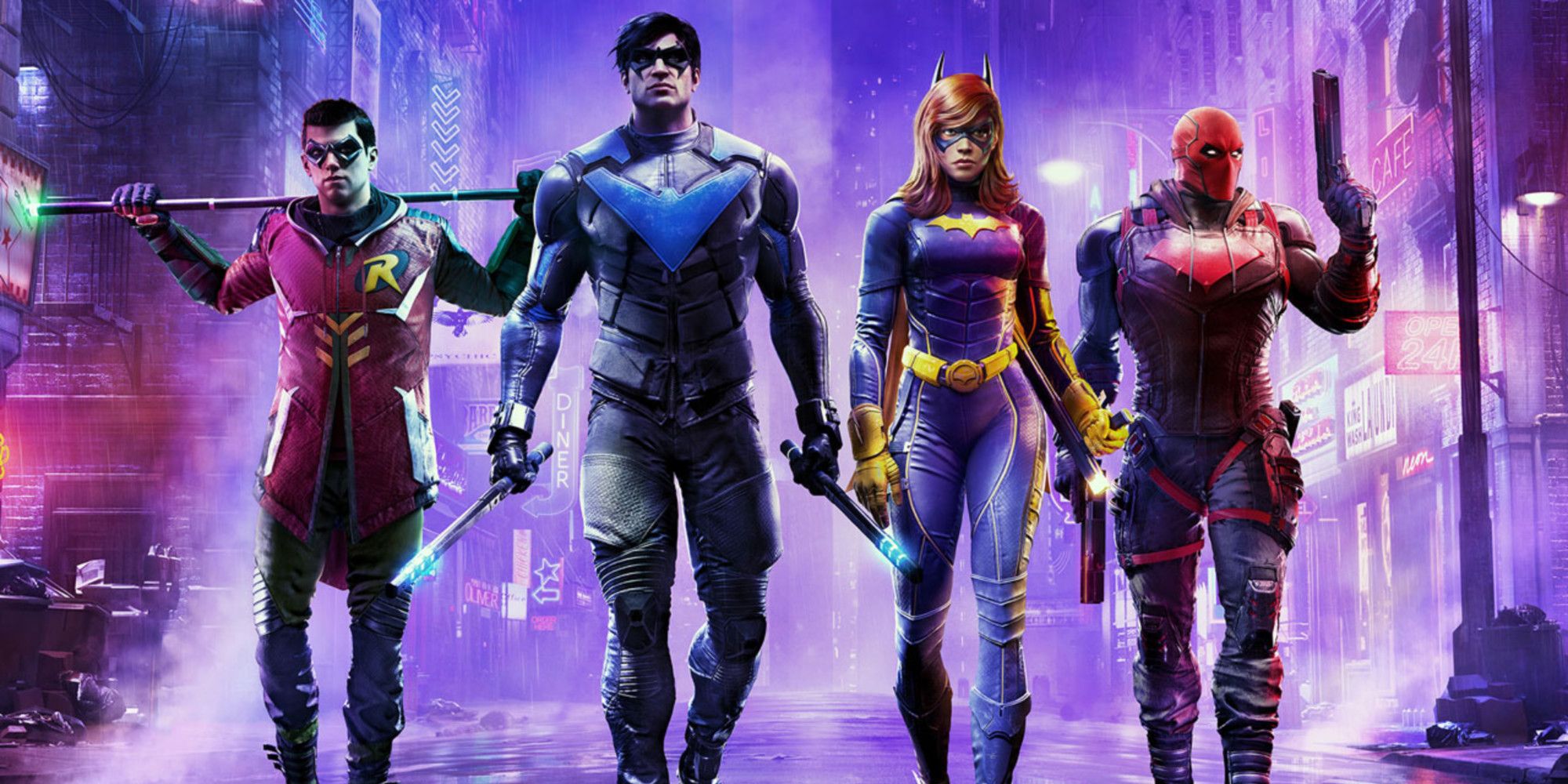 It feels like couch co-op is a relic from a bygone era, and while the addition of online co-op is obviously one of the best developments to come out of gaming's modernisation and digitisation, there is something classic and analogue that we have lost. Couch co-op is the crackle of a vinyl player, the colourful tinge of film stock, the smell of an old book. It might be outdated, but that doesn't mean we shouldn't keep it. If a four player game all about teaming up and kicking ass doesn't have couch co-op, then what hope is there for the rest of the industry?