You are here:
Home / Google Stadia Was Simultaneously Ahead Of The Curve And Stuck In The Past

Remember when we all thought Google Stadia was going to take over the world? It certainly had the opportunity with its resources and industry expertise, but like many ill-fated ideas from the giant, this crashed and burned in record time. Back when it was first unveiled, I worked for a tech website that was all about the latest trends and looking toward the future. Cloud gaming naturally sat at the centre of that imagined future, so I and many others eyed Stadia with equal amounts of excitement and trepidation. Could this be the next big thing?

Google tested the waters with Assassin’s Creed Odyssey and beta testers ahead of Stadia’s official reveal at GDC 2019. It treated the occasion like an E3 press conference on a similar level to Sony or Microsoft, knowing it needed to position itself as a big player with clout and circumstance required for existing gamers to take them seriously. Google might be a part of our daily lives, and has been for decades, but stepping into gaming as an outsider raised eyebrows, even more so from those who know their stuff and how hard its vision was to fulfil.

There was a clear confidence to it all, and it was hard not to be impressed as an employee switched between the same game across several devices in a matter of seconds, without the need for mighty hardware specs or expensive peripherals. The idea of playing alongside your favourite content creators or fulfilling recommendations from friends by clicking a button in a browser to take you straight into the action was a titillating prospect. But much of it was too good to be true, and the promise was never achieved in ways the mass market ever bothered paying attention to. 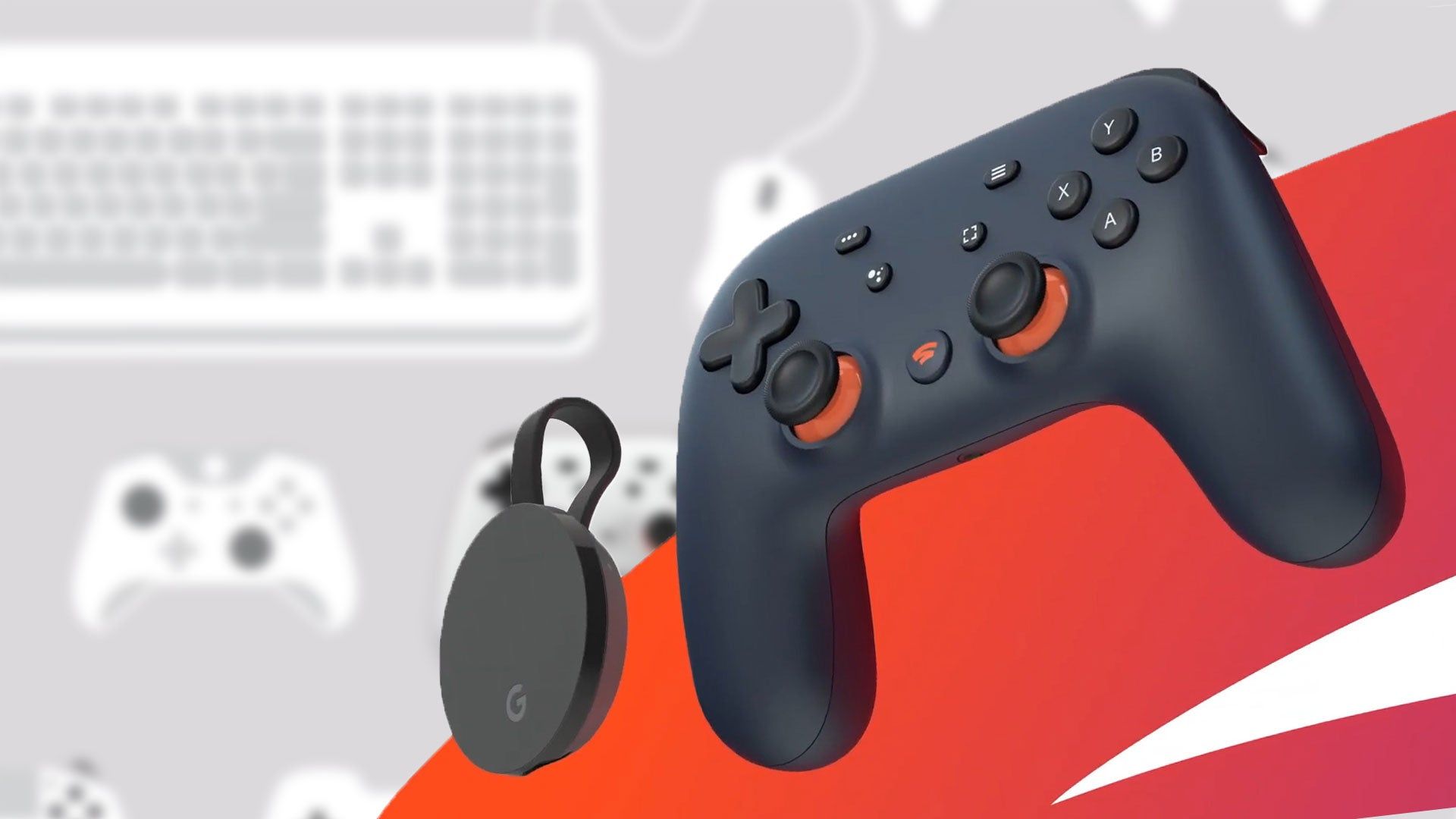 Once the presentation was over and we started asking questions, the initial excitement gave way to fear, and whether this was a new platform, a streaming service, or something entirely different. Not even Phil Harrison knew, an executive who cursed both Sony and Microsoft with his presence before floundering his way over to Google. This should have been the first warning sign now I look back, and how even with a ludicrous budget and plenty of talent, Stadia wanted to dig into a market it had no place in. Its competition spent years fostering development talent and properties its fans came to care for, while Google hoped throwing enough money at the right places would generate success. As we now know all too well, this didn’t work in the slightest.

On one hand, I wanted Stadia to succeed and forge a new path forward, but the other was afraid of the change it would bring, forcing millions of us to uproot our usual habits and adopt new practices. The abandonment of traditional consoles and software in favour of an online infrastructure that didn’t really ask us to own anything, only to buy into a vision that was not ready for primetime. Give it ten years or so and I’ll be eating my words, since cloud streaming is likely the future whether we like it or not. Yet with gaming still in its relative infancy, we weren’t ready for a corporation to come along and threaten to change the landscape, even more so in a form that felt unfinished. 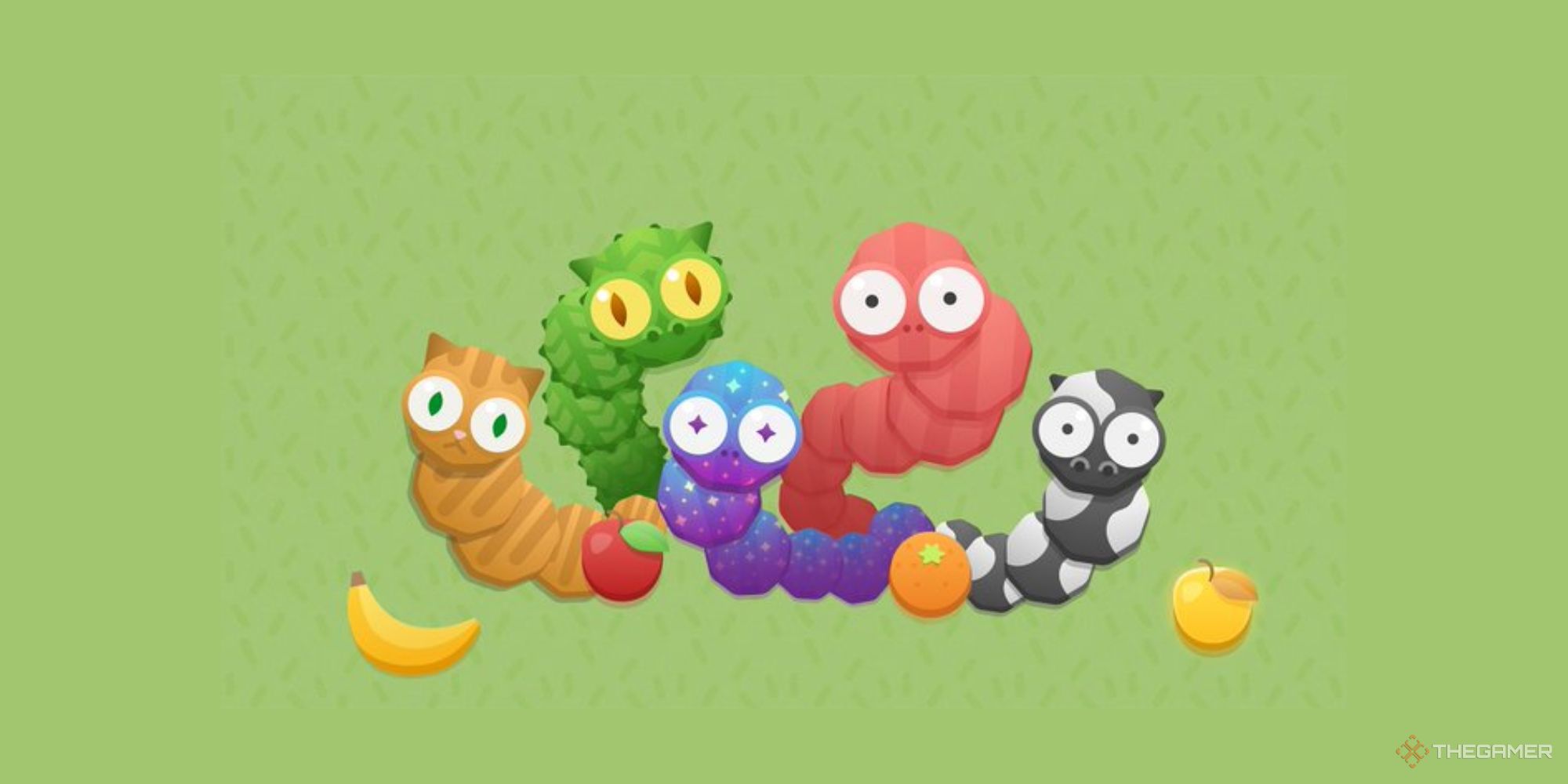 Stadia might have worked if it were a Netflix equivalent or a more service-based platform, but it was a cloud streaming solution that asked us to buy everything all over again. It didn’t have the communities or ecosystems we’d grown accustomed to, oddly out of touch when it came to digital sale prices and features that we’d taken for granted everywhere else. I not so fondly remember the review period, tackling a barebones client and asking the PR again and again if this promised feature was coming in time for launch or delayed indefinitely.

The latter won out constantly, and it became clear before the embargo had even lifted that Stadia was going to have a very rough time out in the wild. It did, boasting exclusives in the single digits and versions of games that surpassed consoles, but rarely boasted the high-end PC results we were promised back when it was first revealed. Google Stadia was dead on arrival.

=You’d think it was healthy given the amount of high profile releases it bagged, but this wasn’t due to having a sustained audience or anything. Google was spending millions on so many deals just to keep Stadia in the conversation, likely not breaking even on any of them, happy to be kept in the public eye as it tried desperately to claw back some form of relevance. A few hardcore fans stuck around, although it was clear very early on that it wasn’t going to stick around. Development talent left, studios shuttered, projects were cancelled, and the platform was scaled back to fit its new goal: exist until it was time to pack it in for good.

I’ll miss Google Stadia and everything it promised, although I’m pleased to be rid of a brand that continually went back on its own problems and wanted to secure a future for us all while never once stopping to consider the fundamentals that make this medium possible.