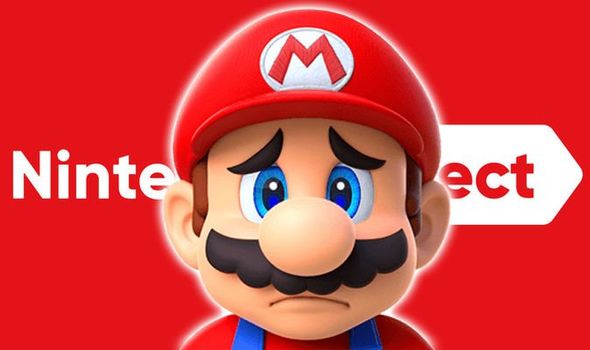 This week the House of Mario held their first Nintendo Direct stream since March, with both of these broadcasts being Direct Mini presentations. However, if you want to know when the last full Nintendo Direct was you’ll have to go all the way back to last September. This long gap since the last proper Direct, coupled with a bare looking 2020 release schedule for the Switch, has got fans extremely excited for news.

And when the latest Nintendo Direct Mini was announced there was a lot of excitement about what Ninty could have in store.

However, the most recent stream was a very short broadcast, clocking in at around eight minutes and delivering news for a very specific kind of fan.

The biggest announcement was an update on JRPG Shin Megami Tensei V, which last made an appearance during 2017 – the year the Switch was launched.

While the game’s makers Atlus also revealed another SMT game heading to the Switch, a remaster of the critically acclaimed Shin Megami Tensei 3 which debuted on the PS2.

This news was great for fans on Japanese role-playing games and those who love the Shin Megami Tensei series.

For them this Direct would have offered plenty to get excited about, but for other Switch gamers not as much.

However, the good news is that Nintendo has more Directs planned for the rest of the year.

The stream that aired this week is part of a new series known as the Nintendo Direct Mini: Partner Showcase.

And Ninty has revealed that there are more broadcasts lined-up in this series.

In a press release Nintendo said: “With multiple showcases this year, we can continue highlighting the breadth of games and the variety of experiences all types of players can get on Nintendo Switch”. 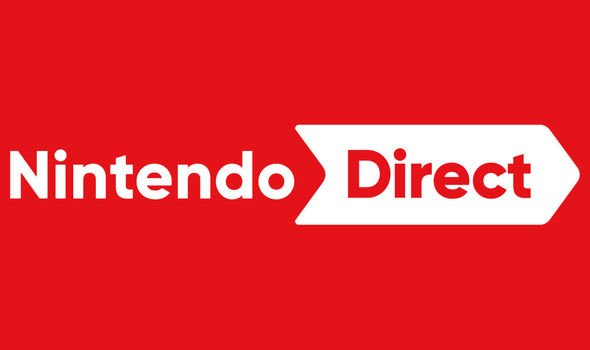 They added that more details on the next stream in the Partner Showcase series will be revealed “in the future”.

So, if the recent stream wasn’t your cup of tea there could be more Directs coming up that will have an announcement which will get you excited.

This Partner Showcase streams don’t cover first-party Nintendo titles, so questions remain about when Ninty could shine a light on these projects in development.

It’s rumoured that the next major Direct could be as far away as the end of this summer.

If that’s the case when we might get a full fat Direct in August which reveals some of the Switch exclusives getting released in the second half of the year.

And there’s good reason to hope for a full Direct before summer is over.

Firstly, the Switch release schedule for Q3 and Q4 is looking extremely bare – so at some point soon Ninty will have to announce these upcoming titles.

And secondly, one of the big rumoured announcements for the next full Direct is how Nintendo plans to mark the 35th anniversary of the release of Super Mario Bros.

This September will be 35 years since Super Mario Bros first released on the Famicom, and Nintendo are rumoured to have big plans in store to commemorate this.

One of the ways they will allegedly mark the occasion is by releasing a Super Mario All Stars-style collection that remasters classic 3D Mario games.

If the rumours are true and Nintendo are indeed releasing this compilation, then it will surely have to be announced before September 13.

That’s the date that Super Mario Bros arrived on the Famicom in Japan.

And what better place to make the announcement than in a Direct which also details games heading to the Switch for the rest of the year.