You are here:
Home / Godfall: How To Defeat Solaris

Godfall: How To Defeat Solaris

In Godfall you step into the shoes of Orin – a demigod-like entity capable of killing actual godlike beings. Turns out your brother, an equally-powerful chap, wants to ascend to full-blown godhood, and he’s more than happy to yeet you off a cliff. Macros is quite the womble.

That being said, he’s got a bunch of followers who all want to see him ascend, and all of them want to get in your way. Solaris is the first boss of many, and whilst his damage isn’t necessarily anything to write home about (at first…), he’s quite the pain to deal with if you don’t adapt on the fly. 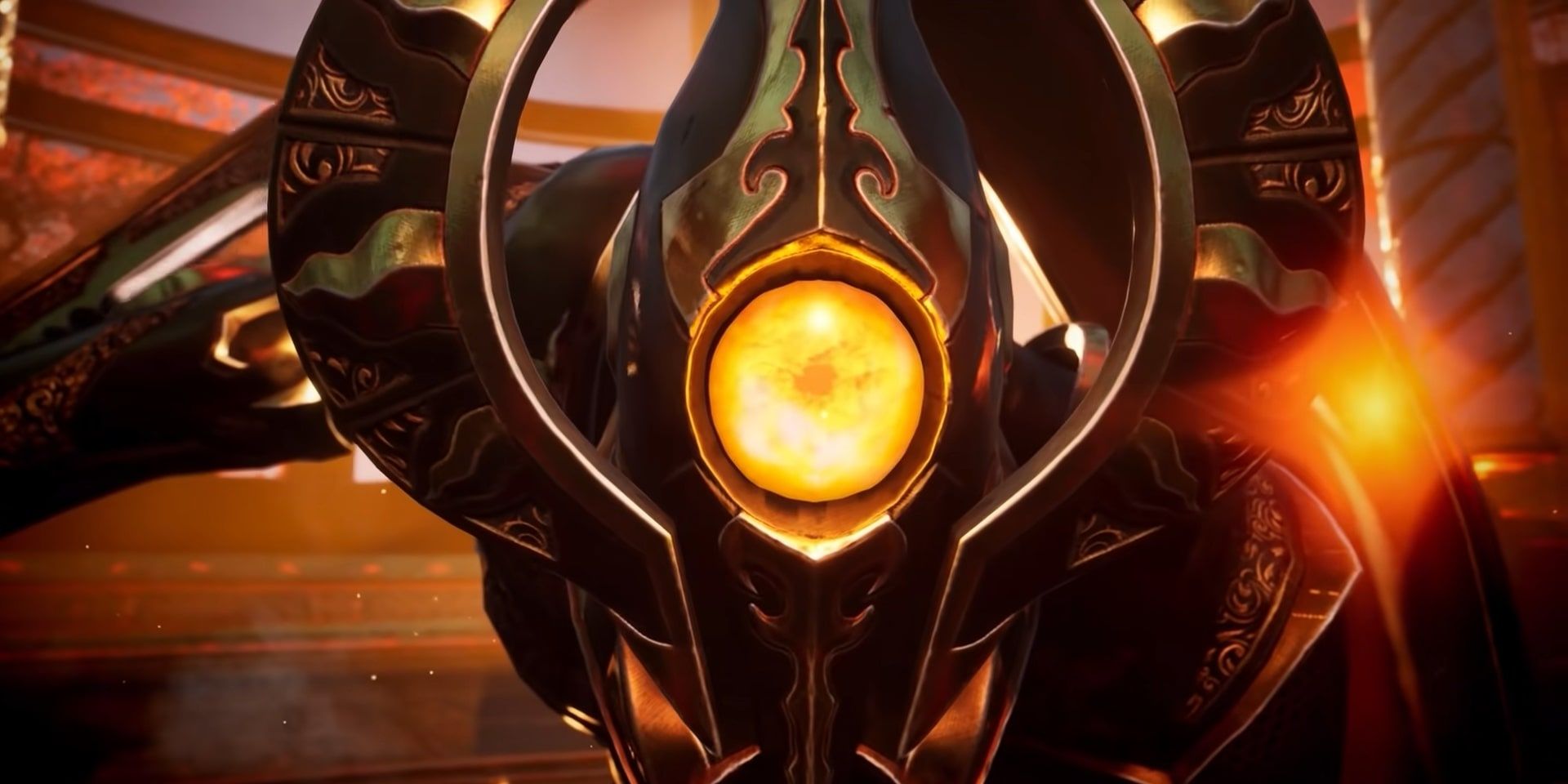 Solaris, despite being the first real boss of Godfall, is quite the tinker. He has three phases, he has a bunch of attacks, and these attacks change properties as the fight goes on. He’s a solar-powered mechanical automaton with a really big sword, and he knows how to use it.

Solaris gains two new attacks in this phase but will continue to use his Phase One attacks. He is more aggressive in this phase, and there will be a shorter window to counterattack. Additionally, his Jump Attack gains a secondary, short-ranged shock wave that will damage players shortly after the initial attack lands.

Solaris doesn’t gain any new attacks in Phase Three, however, all of his attacks gain new properties, and Solaris becomes noticeably more aggressive. Every attack Solaris has will now leave a small AOE fire pool that will damage Orin over time if he is standing in it. You will have to keep moving.

How To Beat Solaris 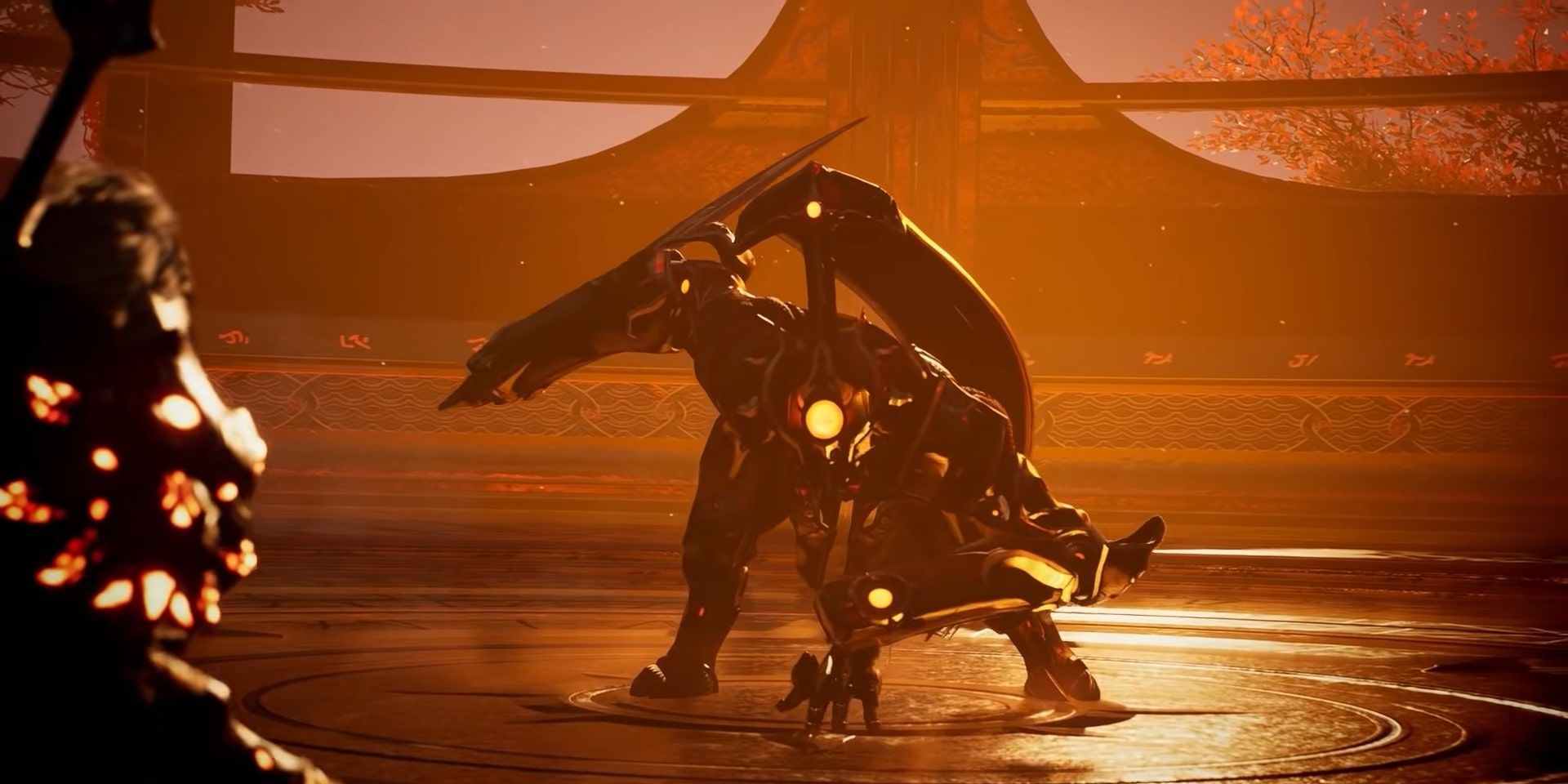 Solaris is protected by an energy field that makes him completely impervious to damage. This field also regenerates over time, making him surprisingly durable for a first boss. Attacking now and then simply won’t cut it, you players will have to be making an effort to attack at every opening given.

Once Solaris has lost his shield, he will be stunned for a while, allowing players to attack him and deal damage to his health bar. Solaris will regain his shield once he stands back up. 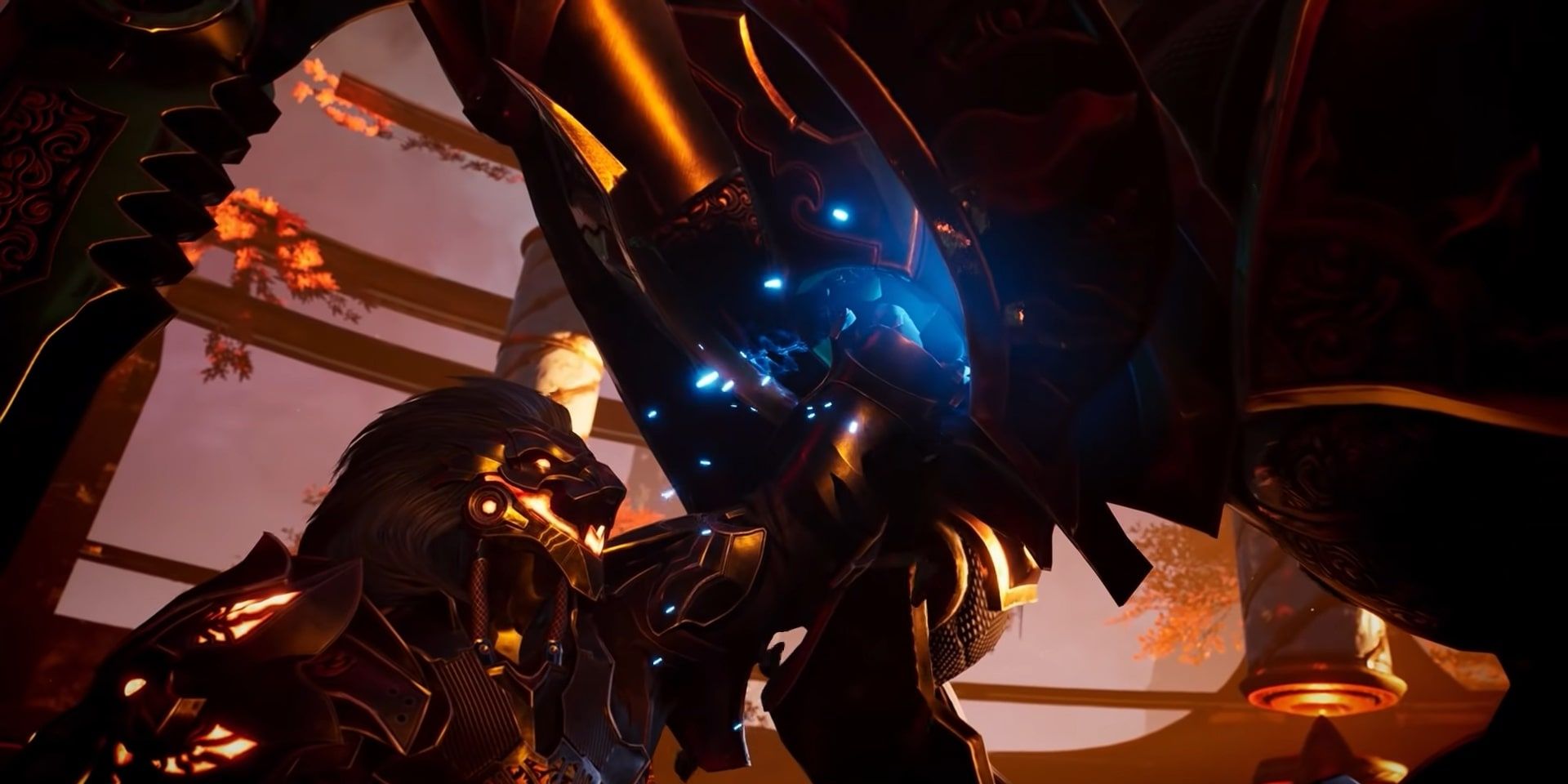 Solaris has a lot of attacks and comes with a hefty health pool that is augmented by a barrier. Your battle plan should be to dodge most of his attacks – ideally dodging towards Solaris – and counter whilst he is in recovery. Remember to throw your shield whenever you have an opening to keep pressure on Solaris and his shield.

Whenever Solaris tries to attack with his sword, try to Parry. If you land a Parry on his blue attacks, he will be stunned, giving you a massive opening to counterattack. Once Solaris has lost his shield, deal as much damage as you can to whittle away his health.

Be aware that Solaris is more aggressive in later phases, and that he starts to leave fire pools to deal chip damage. You will have to be more mobile during Phase Three, in particular, to avoid taking unnecessary damage.