You are here:
Home / God Of War: Ragnarok Voted Most Anticipated Release Of 2021, According To IMDB Poll

God Of War: Ragnarok Voted Most Anticipated Release Of 2021, According To IMDB Poll

The next few years are expected to be jam-packed with major releases to make up for last year’s delays – providing the world returns to normal at some point. Among this platter of new titles is Santa Monica Studio’s God of War: Ragnarok, which was recently voted as the most anticipated video game of 2021.

Hosted by IMDB, the poll pitted 35 upcoming games against one another and left if up to the public to declare a winner. Now that the results are in, we can see that the next instalment in Kratos’ saga topped the poll with a whopping 320 votes. To put this into perspective, Horizon: Forbidden West came in second place with 180 votes, while Far Cry 6 held third place with 106. Other titles that were in the running included Hogwarts Legacy, Gotham Knights, and The Lord of the Rings: Gollum – all of which made it into the top ten.

Ragnarok was announced last September and is set to continue Kratos and Atreus’ story after that brutal cliffhanger at the end of God of War. It has been rumored that Sony’s next instalment in the series may skip the PS4 release in order to focus on a next-gen experience. There were also several rumors about Roger Clark’s potential involvement in Ragnarok, most of which pegged the Red Dead Redemption 2 actor as the voice of Thor. Speculation aside, we at least know that the sequel will be aiming to impress, which is why we’ve also laid out everything we expect from the story. 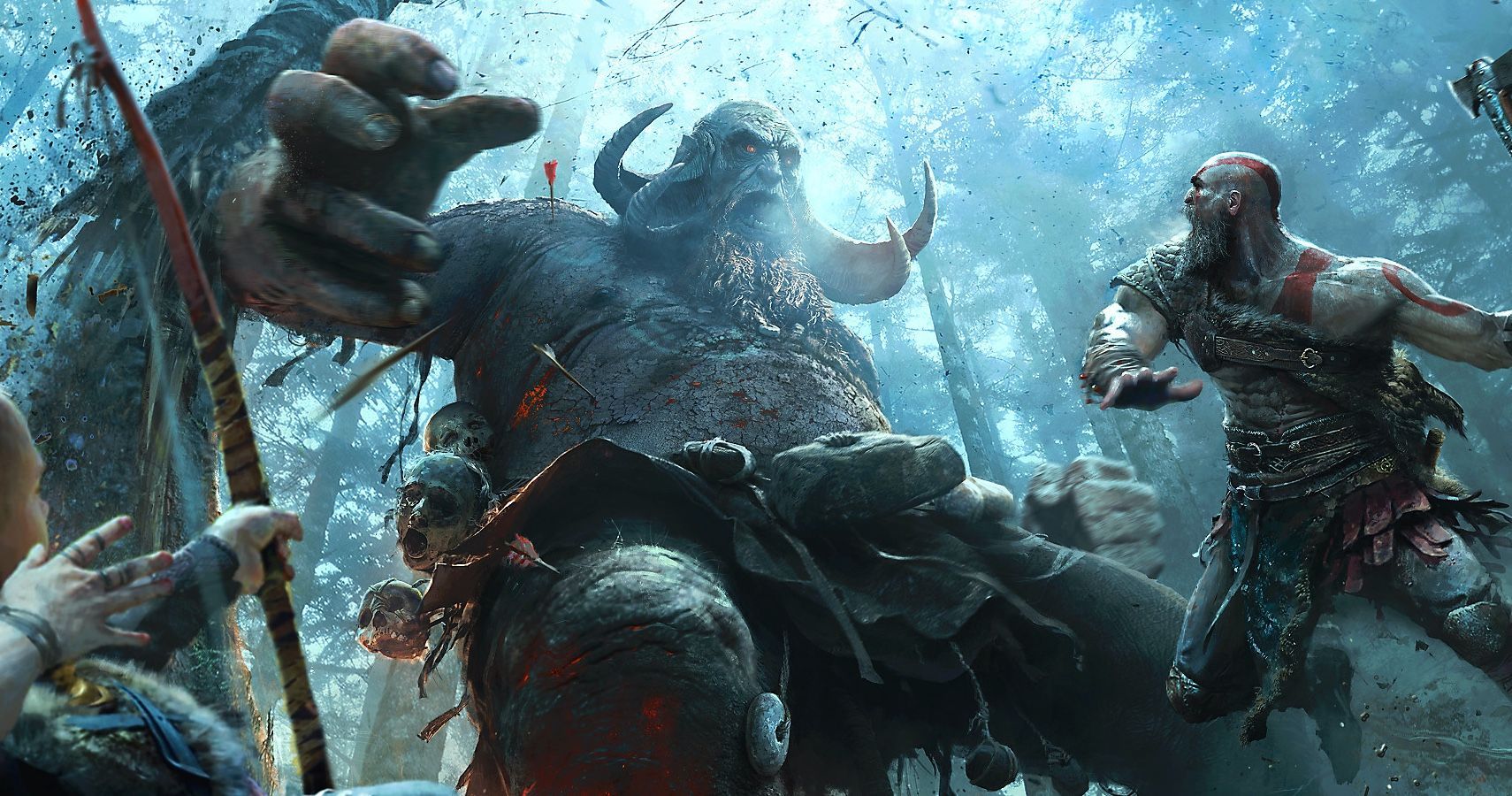 Ragnarok’s development team has welcomed some interesting new players into the mix, including the recent arrival of The Last of Us Part 2 audio designer Beau Anthony Jiminez. The former Naughty Dog employee has also worked on Uncharted: The Lost Legacy and Ori and the Blind Forest, and we’re excited to see this his talent being put to use for Ragnarok. Alanah Pearce also joined the team as a writer back in November.

Ragnarok was teased during Sony’s PS5 showcase event last year with a brief revelation of the game’s logo. The teaser featured the words “Ragnarok is Coming”, and the logo was covered in runes – which fans quickly translated.