You are here:
Home / God Of War: Ragnarök trailer and State of Play due next month claims rumour

God Of War: Ragnarök trailer and State of Play due next month claims rumour 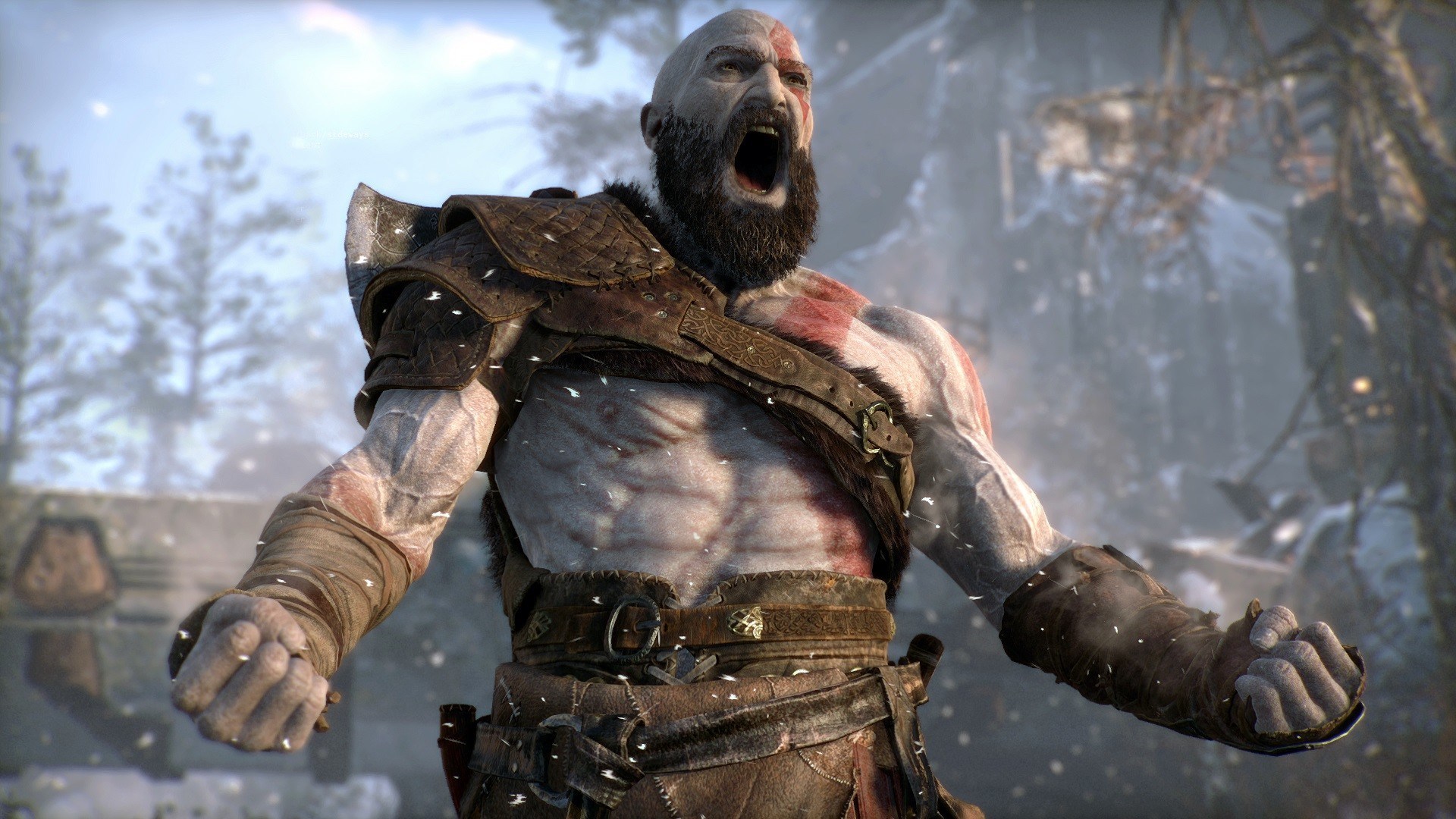 This week’s State of Play won’t feature any first party games but a usually reliable source claims August will introduce the new God Of War.

Sony has announced there’ll be a new State of Play livestream this week, but they’ve already warned it’ll only focus on third party titles like Deathloop. However, that won’t be true of the ones that follow it.

Since Sony didn’t take part in E3 they’ve instead relied on a series of State of Play events, running at roughly one a month so far. According to a leaker on Reddit there will be an August event and it will feature the first trailer for the new God Of War.

They also claim that a different event this summer will feature more on Horizon Forbidden West, including its release date.

The same leaker has proven accurate in the past, correctly predicting the date of this week’s State of Play, as well as providing details and leaked marketing materials for Far Cry 6.

They clearly have access to inside information of some sort but unfortunately their posts, and replies to other Redditors, are somewhat confused, and often don’t clearly distinguish between sourced information and speculation.

However, they do suggest that the PlayStation 5 version of Grand Theft Auto 5 is more likely to be showcased next month, rather than Thursday, as they claim that the August event, which they never specifically refer to as a State of Play, is the ‘big’ one.

Although these details are easy enough to simply guess at the new God Of War is not due out until 2022 and so there’s no guarantee anything will be shown of it this year.

Horizon Forbidden West is Sony’s big Christmas title though, so a release date for that will have to be announced sooner or later.